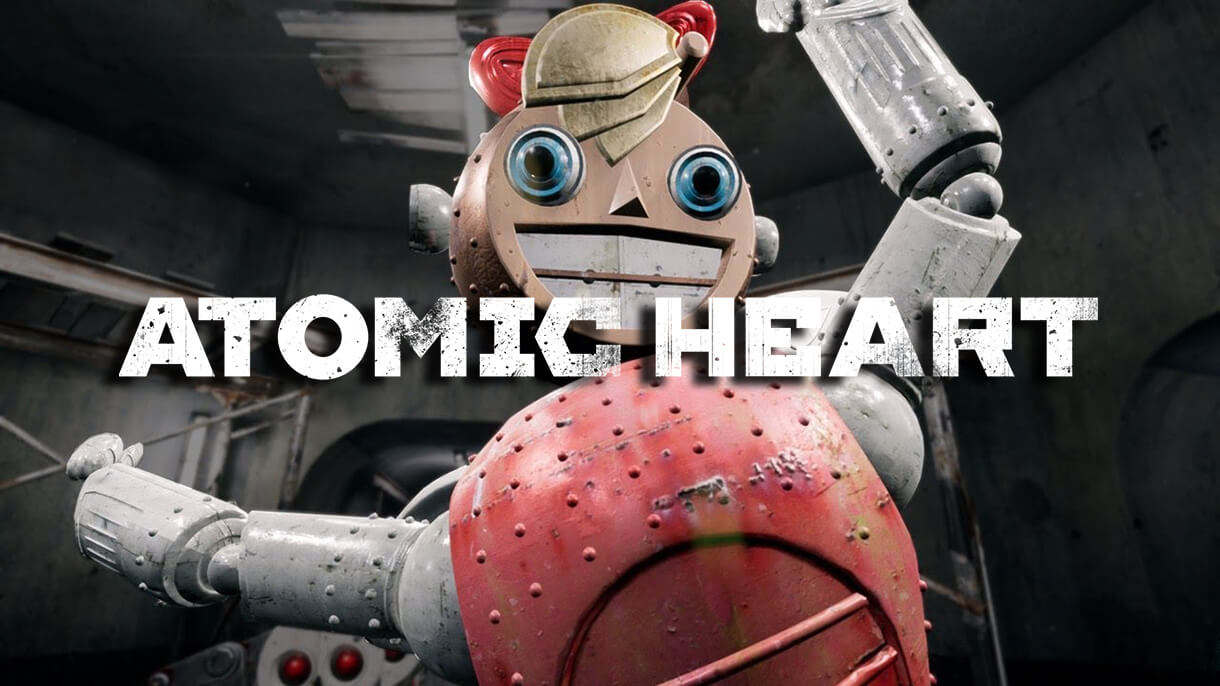 Mundfish Developers caught everyone’s eye back in 2019 when they released the first trailer of Atomic Heart. An instant buzz was created by the trailer. Since then, a lot more developments and other trailers have been released by Mundfish. Trailers like ray-tracing, gameplay teaser, cinematic trailer, boss fight trailer, and much more. All the fans who were impressed by the first trailer itself are eagerly waiting for the game to come out. But Mundfish is not gonna stop teasing their fans. Yesterday they launched another trailer. About what? We will see it ahead in this article itself. Before that, let’s see what Atomic Heart is and what all things do we know about this much-awaited game.

Atomic Heart is an action sci-fi RPG game that is set in an alternate reality in Russia. It is a mixture of high-tech futuristic weapons with classic old-school fighting. From rifles to unseen machine guns, you have it all. The game was first teased in 2019, and since then, there has been a lot more development on it. Let’s have a look at the plot of this game. 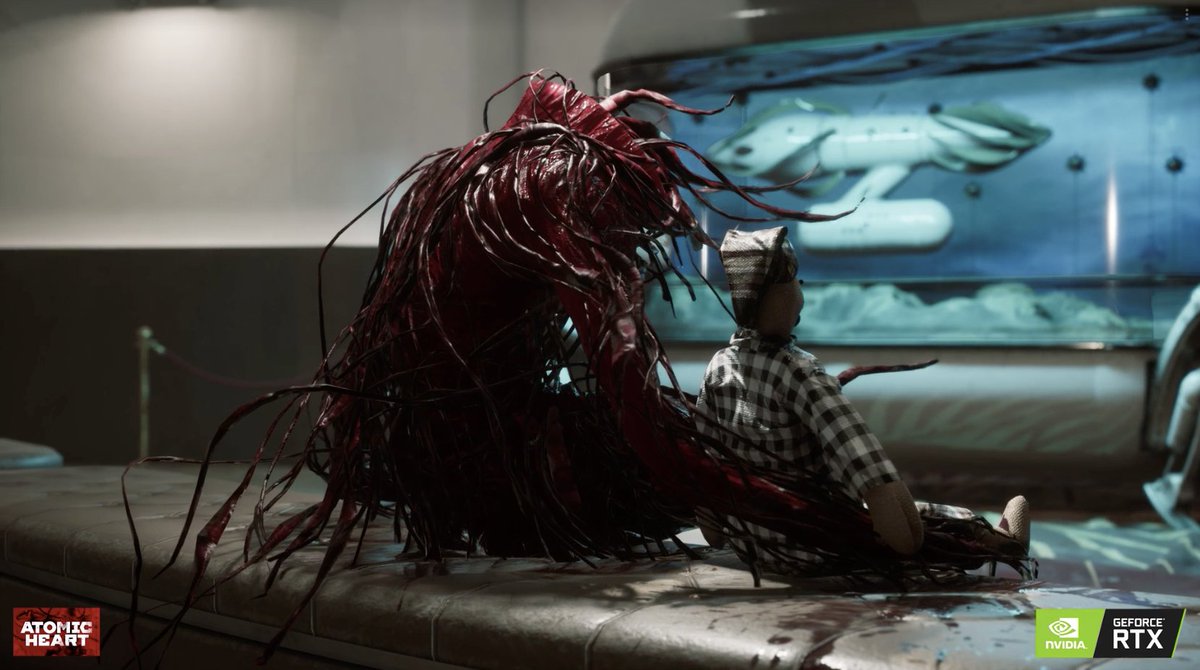 As said above, this game is set in Russia but in an alternate reality. In this world, Earth has already seen the invention of the Hologram, fully-fledged robots, and the Internet, and we are still in the 50’s. The robots are so advanced that now they have planned to go against humanity and take control. It is a ‘technical revolution’.

You will play as an agent named P-3. Your job is to go and investigate a manufacturing facility. The government has found some issues in this facility, and it has sent you to look into it. The fun begins when you reach there. Everything is out of control. There are zombies and robots attacking you simultaneously. If that is not enough, there are hidden traps to stop you from reaching further inside the facility.

Your task is to overcome all these hurdles and find the reason behind this mayhem.

Talking about weapons, you will be able to craft your unique weapons by collecting various items like robot spare parts, household appliances, and stuff. There is no clarity yet on how the crafting system would work. Here is an image that shows the weapon crafting screen. As you can see, there is a lot of stuff to change, and this feature will be one of the features to look out for. 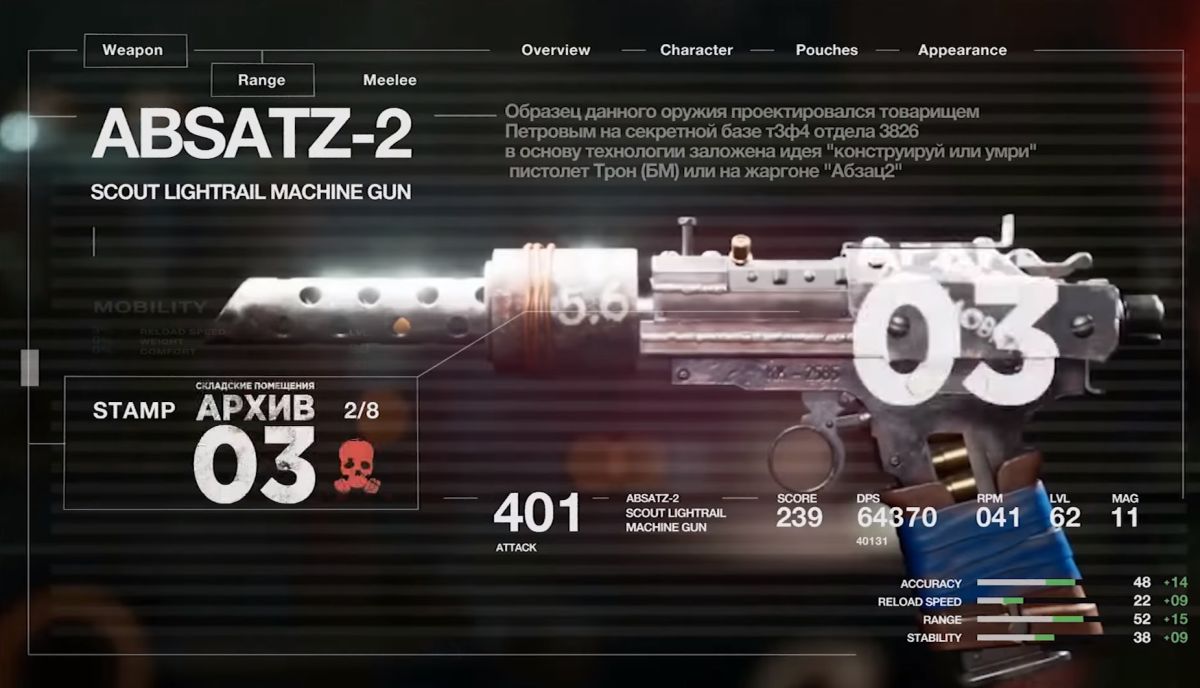 Fans have been asking if this sci-fi action game would let them roam across the map, wherever they want, and explore Russia or not. The answer is not clear yet. The developers have hinted that the game would let you explore one section of a map once. Something like Metro-Exodus, maybe. The facility is set to be widely spread but covering a map like Russia is no easy task. Let’s wait and see if we will get an open-world map or not.

Not good news for all the VR gamers. The game wouldn’t be fully playable in VR, but some of its aspects would be playable in VR. The Mundfish developers clearly stated that they don’t have any plans to make the game completely VR for now.  As we reach closer to the release date, we will get to know which elements of the game would be available to play in VR. 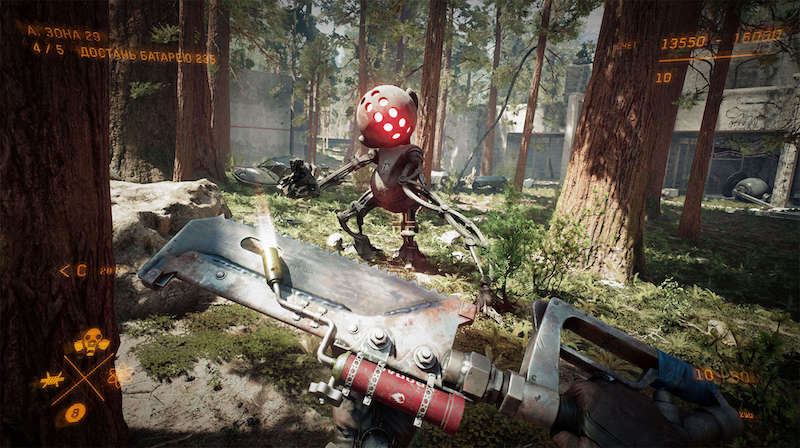 Except for the developers themselves, obviously. They haven’t set a release date yet, but there is a strong belief that we will get Atomic Heart in 2021. We have to wait till we get our hands on this action-packed alternate reality sci-fi RPG.

Have you seen all the trailers of this game, and are you excited to get your hands on this game? If yes, then tell us your favorite trailer from the lot and what do you like about it.