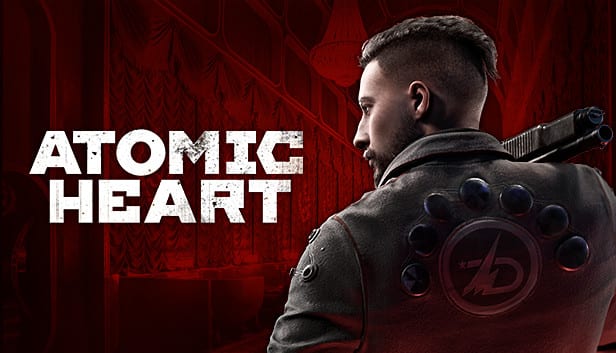 Atomic Heart is an upcoming role-playing action video game that recently released a new trailer on June 13, 2021. The first-person shooter game, set in an alternate 1950s Soviet Russia, is developed and published by Russian studio Mundfish. The studio has previously worked on the VR game called Soviet Lunapark VR. The game is going to release for Microsoft Windows, PlayStation 5, PlayStation 4, Xbox Series X and Series S, and Xbox One. Mick Gordon has composed the score for the game. Atomic Heart is a first-person shooter game with action role-playing elements. The combat involves shooting and melee swinging with improvised weapons. There’s also a crafting system wherein you can piece together weapons. You can make weapons from metal parts detachable from robots or procure from household appliances. There’s scarcity in terms of ammo in the game and there’s also a sneaking option. The game also features Quick-time events.

The game is set around 1955 in the Soviet Union but it’s an alternate reality. In this reality, modern technology like the internet, holograms, and robots already exist. The main protagonist is a mentally unhinged KGB special agent named P-3. The Soviet government has sent him to investigate a manufacturing facility that has fallen silent. Atomic Heart uses the Unreal Engine 4, implementing Nvidia RTX and DLSS technologies in the GeForce RTX graphics cards. We recently got a glimpse at the game during Microsoft’s E3 event on June 13th. We also got to see the trailer which was full of wacky characters and unexplained stuff. For more details about the Atomic Heart release date, continue reading the article. 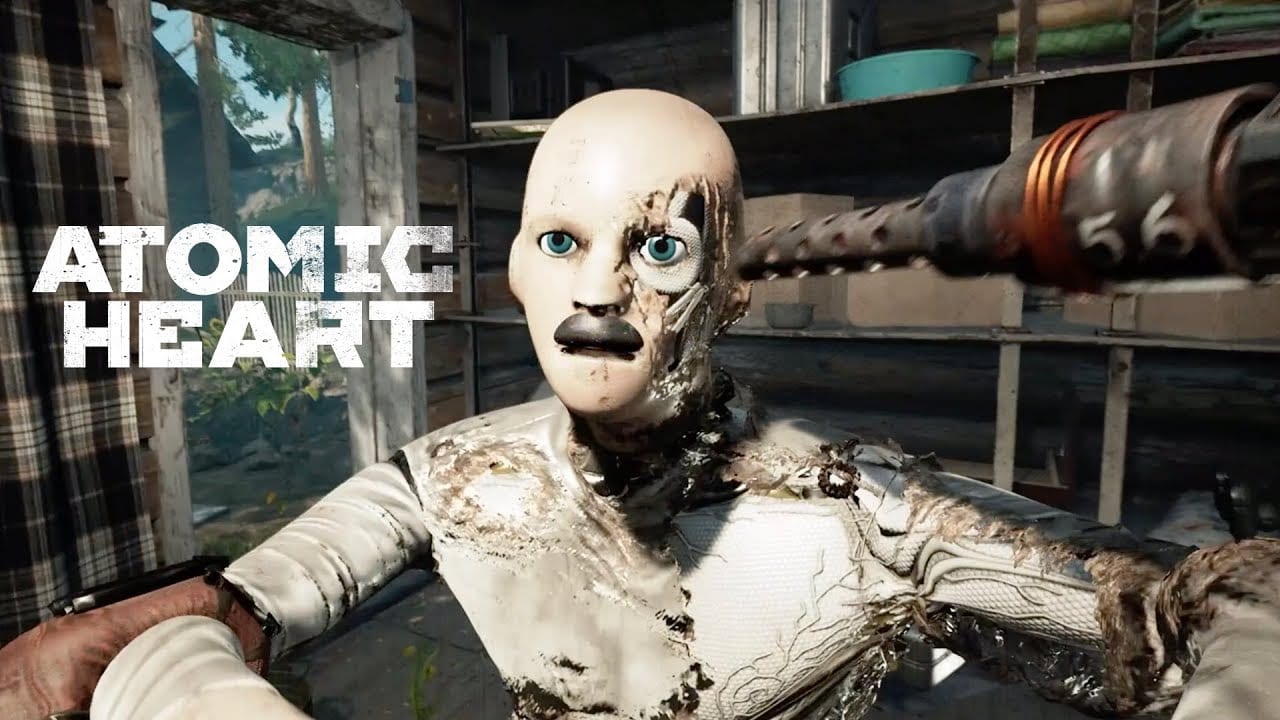 As of yet, there haven’t been any official announcements regarding an Atomic Heart release date. It is confirmed, however, that the game will be coming to Game Pass on Xbox, PC, and the cloud. You need at least an i5 4460/AMD FX-6300 CPU, 6 GB RAM, and a GTX 760/R7 260x to run the game. As per the game developers, the game is similar to a Black Mirror episode set in the alternate Soviet Union. In this version of the Soviet Union, the technological revolution has already resulted in robots, holograms, and the internet. The story is set amidst a confrontation between communism and western imperialism. The world is replete with robots that people use for a range of things. From daily household chores to agriculture to defense, robots do everything. However, now the robots are rebelling and are out of control.

The player is thrown headfirst into this chaotic world full of strange and wacky characters and killer robots. Mundfish has previously worked on Soviet Lunapark VR, a VR game that was later discontinued. It seems as if the game has merged with the new game, giving rise to a convoluted tale. The trailer presents a lot of information that’s difficult to make sense out of. Were left with many questions and desires for an explanation. But one thing it manages to do is make it look very interesting. The various creatures, androids, and robots make for an intriguing prospect. And while we don’t have an official Atomic Heart release date, we do have a trailer. Let’s take a look at what the trailer entails!

The game features a lot of wacky and weird killer robots.

The new trailer for Atomic Heart that was shown during the E3 event doesn’t shed much light on the game. We don’t get to see a lot of background information and such apart from the few already known plot points. It’s set in an alternate reality Soviet Union, it’s 1955, and the technology is very advanced for the period. However, there’s not much clarity or explanation as to what it’s all about. The trailer leaves the viewers scratching their heads as to what just happened. Graphic-wise, the game looks very impressive, but it’s hard to make out what’s the story going to be. There are several wacky robots during the trailer. Some of them are truly huge, however. There are androids too, then there are weird humanoid creatures. To add to the confusion, we also see a babooshka holding a ladle at one point.