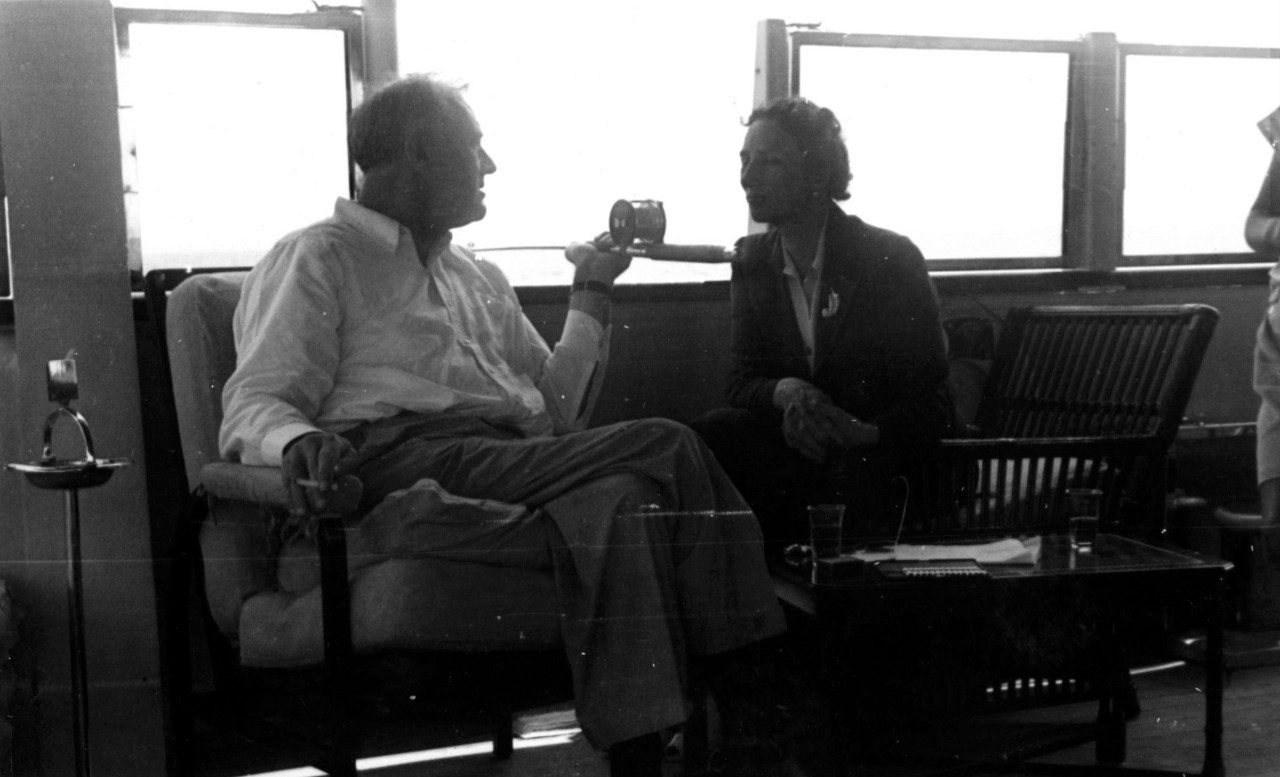 Monarchy has always been a subject of interest. Gen Z is highly obsessed with the ancestry of monarchy-related kingdoms. Just a few working days ago, British Monarchy was trending because of The Crown of Netflix. But this time, the NRK network has introduced everyone to another kingdom that is Kingdom is Norway. NRK studio recently released “Atlantic Crossing” on 25th October 2020, and it premiered on 13th December 2020. The series recently debuted on PBS on 4th April. Atlantic Crossing is made in eight parts and covers up every single event that accord during World War II. It revolved around the historical incidents that took place during WW2 between Norway and United States.

Alexander Eik opened a lot about the series making. He said that finding the facts and then making them up in eight episodes was the most difficult task. Declaring the tasks of finding as detective work, Eik said that the series is mostly based on true events; however, the fiction is still induced in it. He added that finding information about Princess Martha’s husband and family was easy. But exploring the Princess of Norway was a difficult task.

To maintain the authenticity of the historical events, the series was filmed in the Czech Republic and Norway. Besides the war and hate, what people like the most was the love story between the President of the United States and the Princess of Norway. The series is mostly centered to cover up Crown Princess Martha’s importance in WW2. “Atlantic Crossing” is overall a legit TV series until you do not dig up real facts.

If you have watched the series or not, you must check the blog below that ropes in what was actually between the President of the United States and the Princess of Norway. 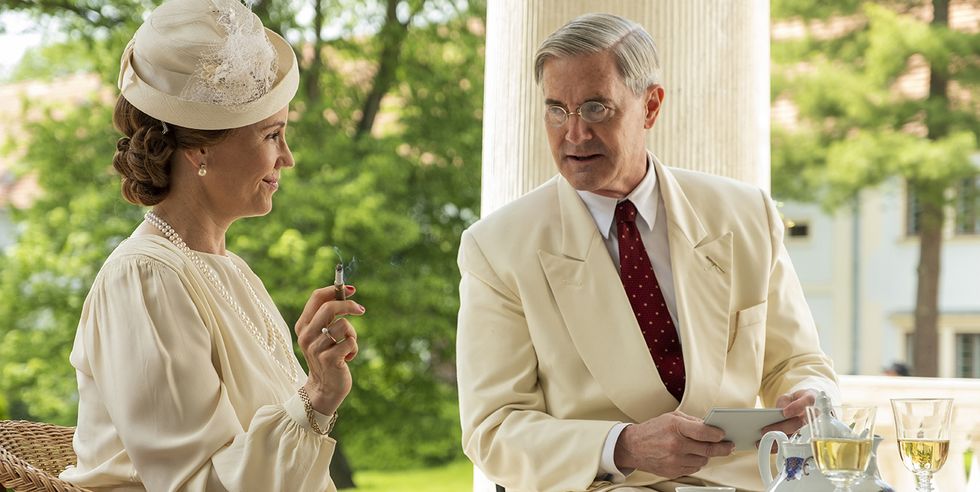 Did Franklin Delano Roosevelt had an affair with the Crown Princess Martha of Norway?

After the Nazis invaded Norway, FDR invited Martha and her children to live at the White House for their safety. The two families previously knew each other and met at the Norwegian Royal Tour of the US. FDR did a lot to help Martha and her country. “Atlantic Crossing” shows that the duo had a spark between each other. However, that is exaggerated. FDR did like Martha but the equal feelings were not reciprocated by Martha. The people who were there when all these events were occurring have also accepted this fact. 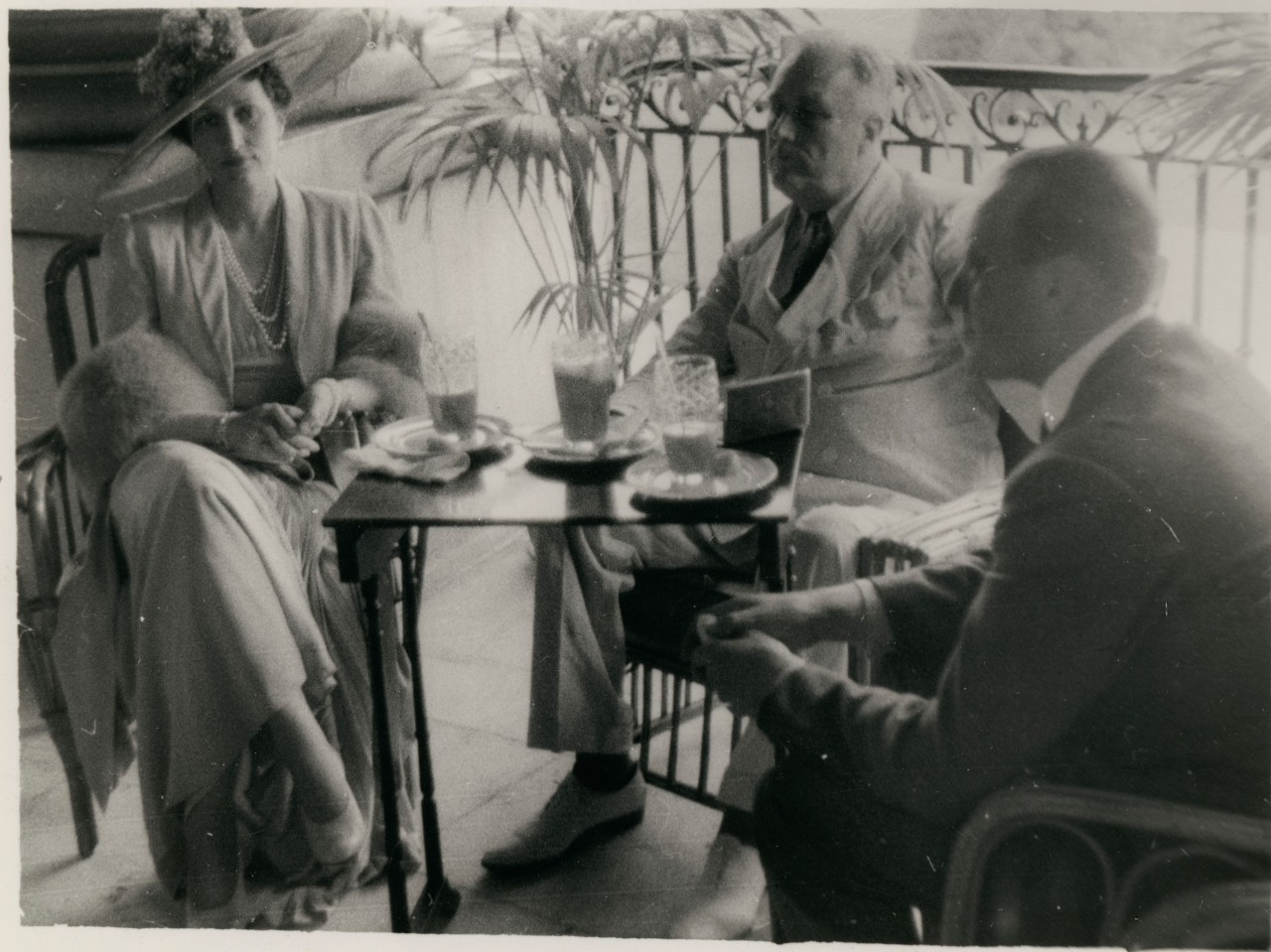 Moreover, FDR’s son James also said that Martha was an important figure in his life. He also added that there is a pure possibility that Martha and FDR developed romantic feelings during WW2. Meanwhile, Roald Dahl who was RAF pilot at that time, wrote that FDR in his mind had thought to sleep with Martha.

Sofia is a Swedish actress who is also known for her role in The Bridge. Helin seemed real enough, and she lived the role of Princess beautifully on the screen. However, she revealed that she did not know who Princess Martha was before taking the role. Helin did this role because she was impressed with Princess Martha and her unnoticeable contribution in World War 2. 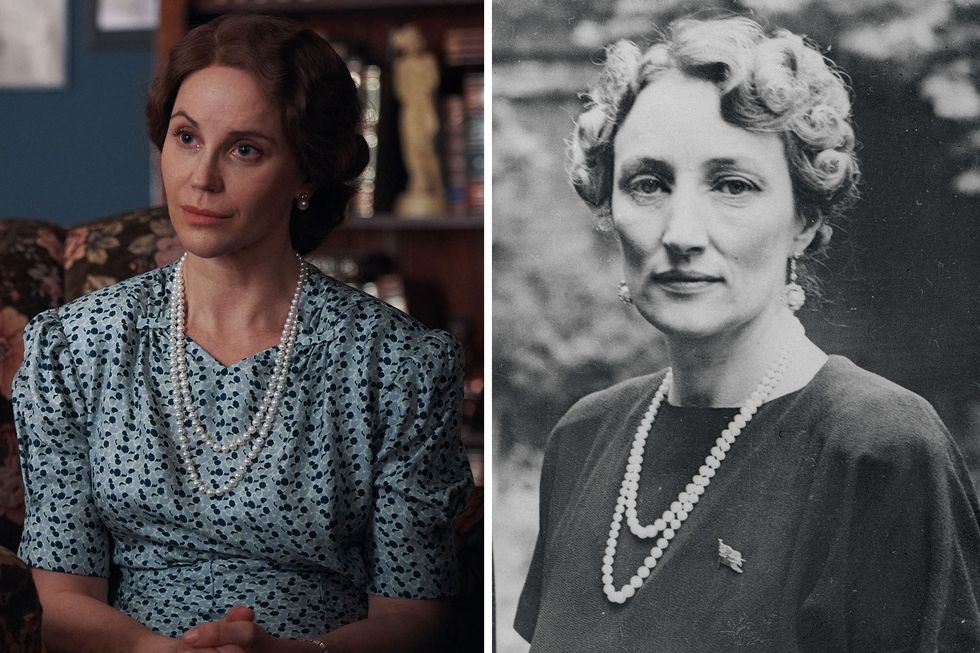 Tobias has been starred in various European TV and Films projects. However, his most noticeable work is “Atlantic Crossing”. 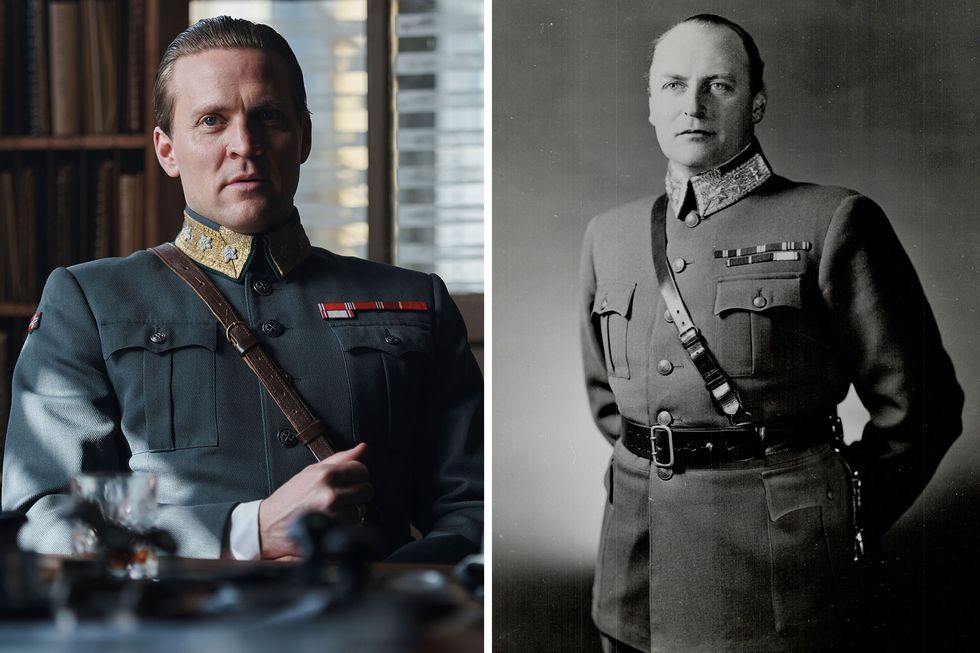 Kyle was the show-stealer star of “Atlantic Crossing”. He adopted every style the former president of the USA FDR had. The “Twin Peaks” and “Se and the City” star said that he enjoyed the part of researching about his character. He learned a lot about FDR by just watching him in an amble state. 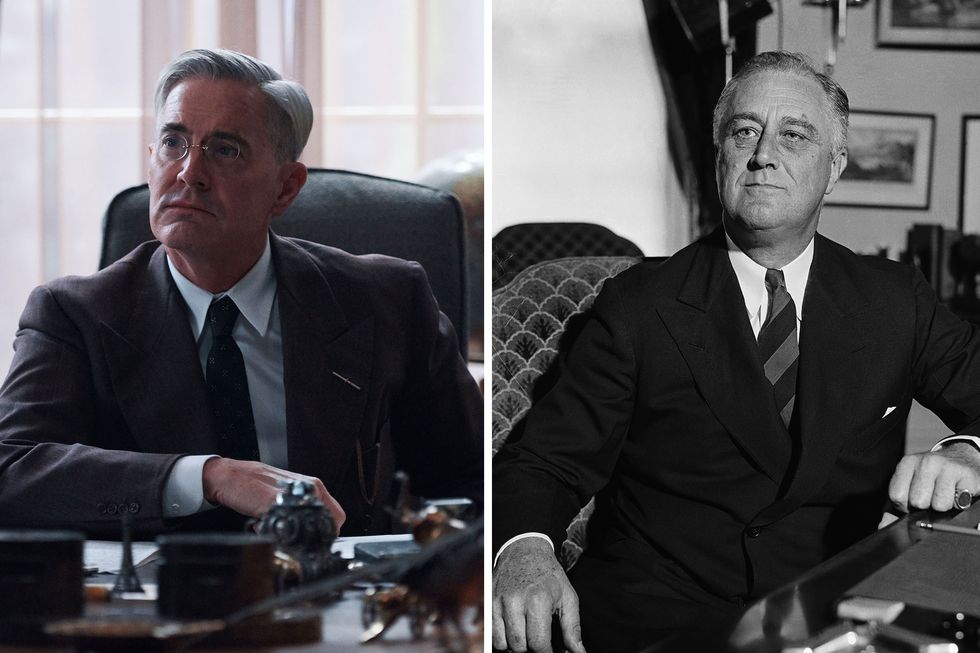 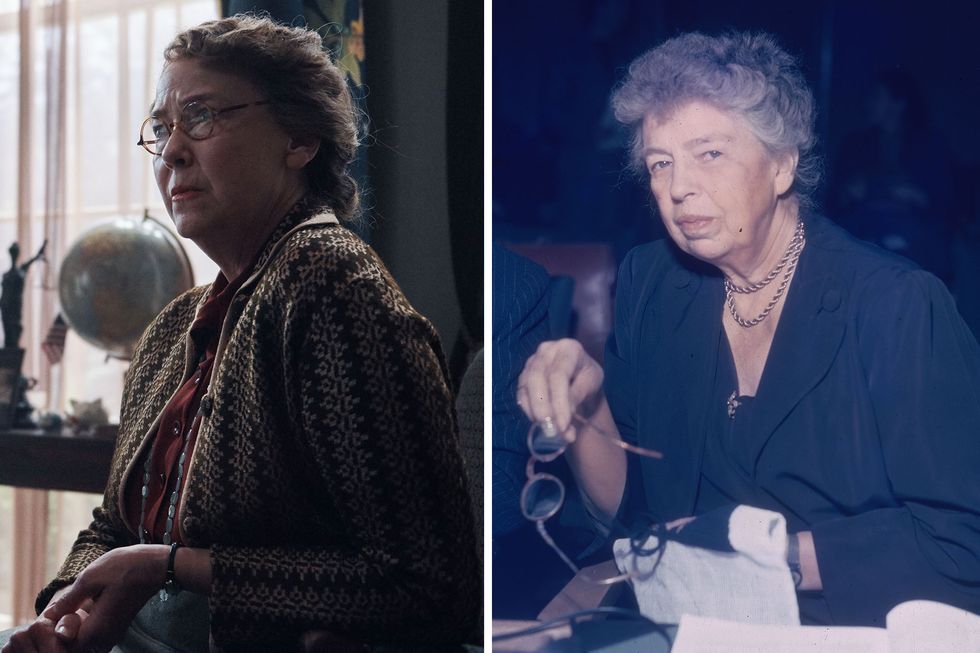 Also click here to read Who Is Kat Dennings Dating In 2021, Is Andrew W.K Involved?