As Omricorn has been spreading really quickly, ATEEZ's agency has decided to postpone their Europe World Tour. 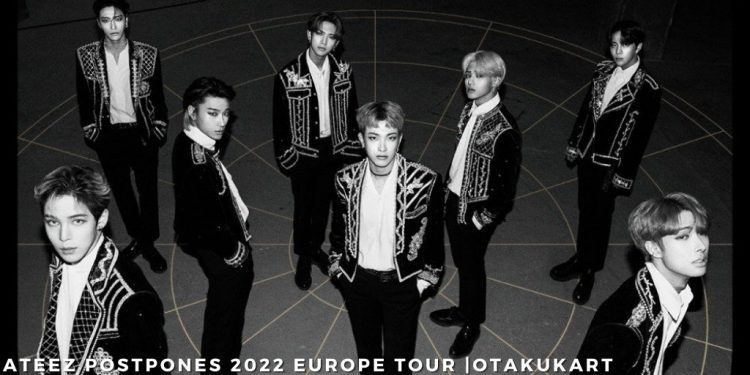 Unfortunately, the much-awaited Europe tour of ATEEZ has been delayed. On January 7, MyMusicTaste announced informed fans that the plans for the Europe Tour of ATEEZ have been will be rescheduled to a later time. Due to the dangerous rise in the cases of the Omricorn variant and all of the measures being taken to stop it, it would be sensible that the event may be deferred for the future. So that the artist, staff working the concert, and the fandom ATINYs themselves don’t get infected from the variant MyMusicTaste had decided that it would be better if both parties reach an agreement and reschedule the famous boy band ATEEZ’s tour as the safety of everyone is their top priority.

In addition to that, MyMusicTaste assured fans that they would come up with the rescheduled date for ATEEZ WORLD TOUR THE FELLOWSHIP: BEGINNING OF THE END IN EUROPE in a matter of a few weeks. Plus, they will do the same for the fan signing events in London, Paris, Berlin, and Madrid. So, they have been asking for fans’ patience till the news comes out. Also, they have even said that those who want a refund could contact the ticket purchasing site. Finally, they sincerely apologized to fans’ for causing frustration and disappointment over the matter and told them to continue to keep supporting the members of ATEEZ for now.

ATEEZ Kicking Off Their US Tour In Seoul

ATEEZ has started their long-awaited tour in Seoul on January 7, successfully wrapping up the first day of the Fellowship: beginning Of The End. Following the existing COVID-19 guidelines, the ATTEEZ members once again amazed us with their splendid and magnificent performances. The members also shared their excitement of performing in front of a real crown after two whole years of performing in front of empty stadiums and blinking cameras. 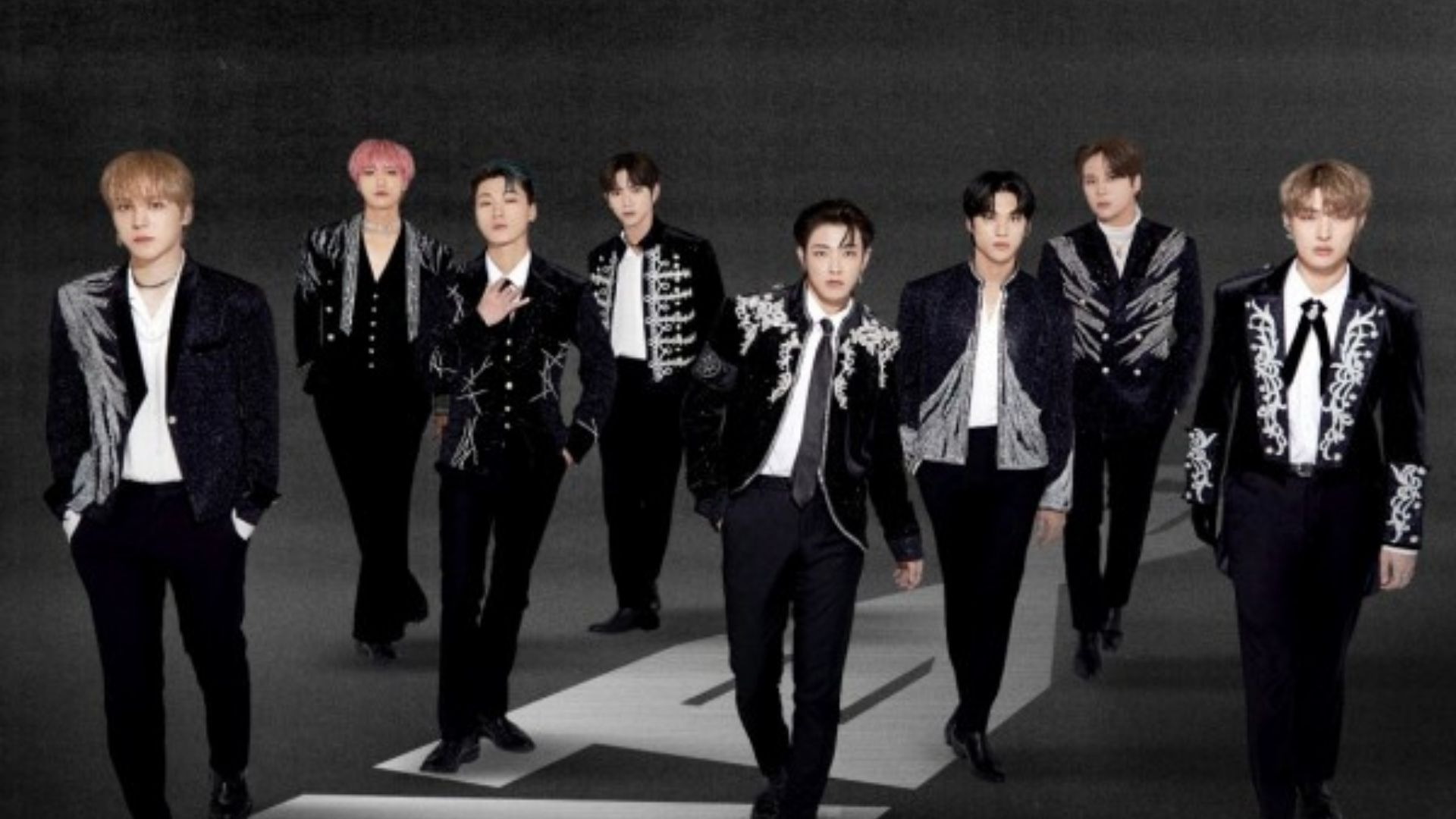 The popular 4-the generation boy group will keep on performing in Seoul till January 9 and will set off to Chicago. After Chicago, they will be going to Atlanta then Newark, and then finally completing their US tour in Los Angeles. Keep up with us to see the amazing performances of the boy band at their US tour.