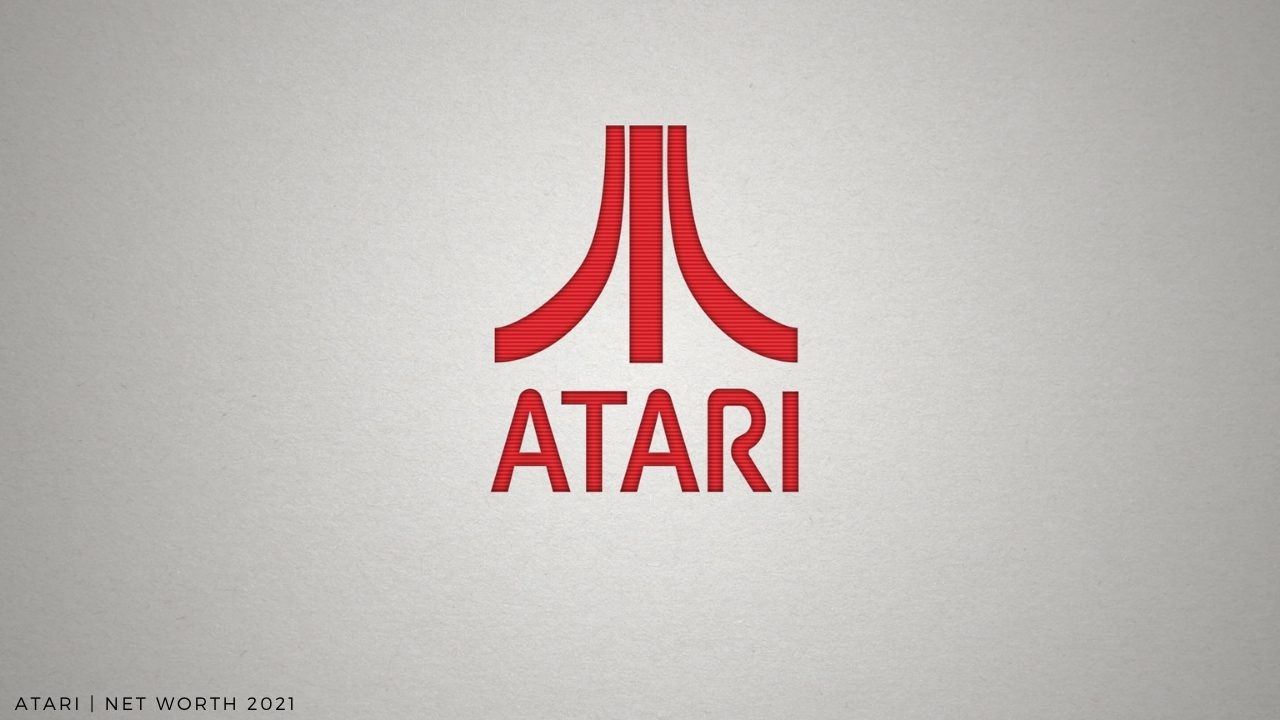 In the world of Battle Games and early ventures into the stage of video gaming, the name that is consistent with quality and a legacy spanning continents are Atari. Inc. The gaming company was originally founded in the year 1972 by two people named Nolan Bushnell and Ted Dabney. Its the-then famous products such as the Pong and the Atari 2600 singlehandedly defined the entertainment/ gaming industry from the time period of the 1970s to the mid-1980s.

While the former’s net worth is itself more than $3 million, the latter’s net worth isn’t known at all, which gives rise to the major question – how much is the Atari Games valued today?

Since 1972, a lot has changed in the landscape of the gaming world. Things that couldn’t be even thought of back in the century are very much possible today. We are talking of the likes of Virtual Augmented Reality or (VAR), 3D gaming, etc. Against such a backdrop, the main question that arises is- how much is the company giant valued today at?

If you are here to know that, you have come to the right place. Let us tell you what changed for Atari since 1972 and how it has been found to stay still relevant for a gaming company founded in the analog age.

Atari’s ownership changed in the past couple of years since 1972, in that the organization of the company has passed onto many hands. It wasn’t easy maintaining the relevance of the gaming giant in the digital age, and numerous disagreements at the levels of CEOs led to this change. The gaming giant is situated in the United States, although production operations are carried all over the world. It was one of the format industries that stepped into the world of game manufacturing. Its gaming console is considered to be an industry vintage by many experts and in fact, was one of the earliest gaming consoles in the market. The original corporation was founded in n Sunnyvale, California, United States. 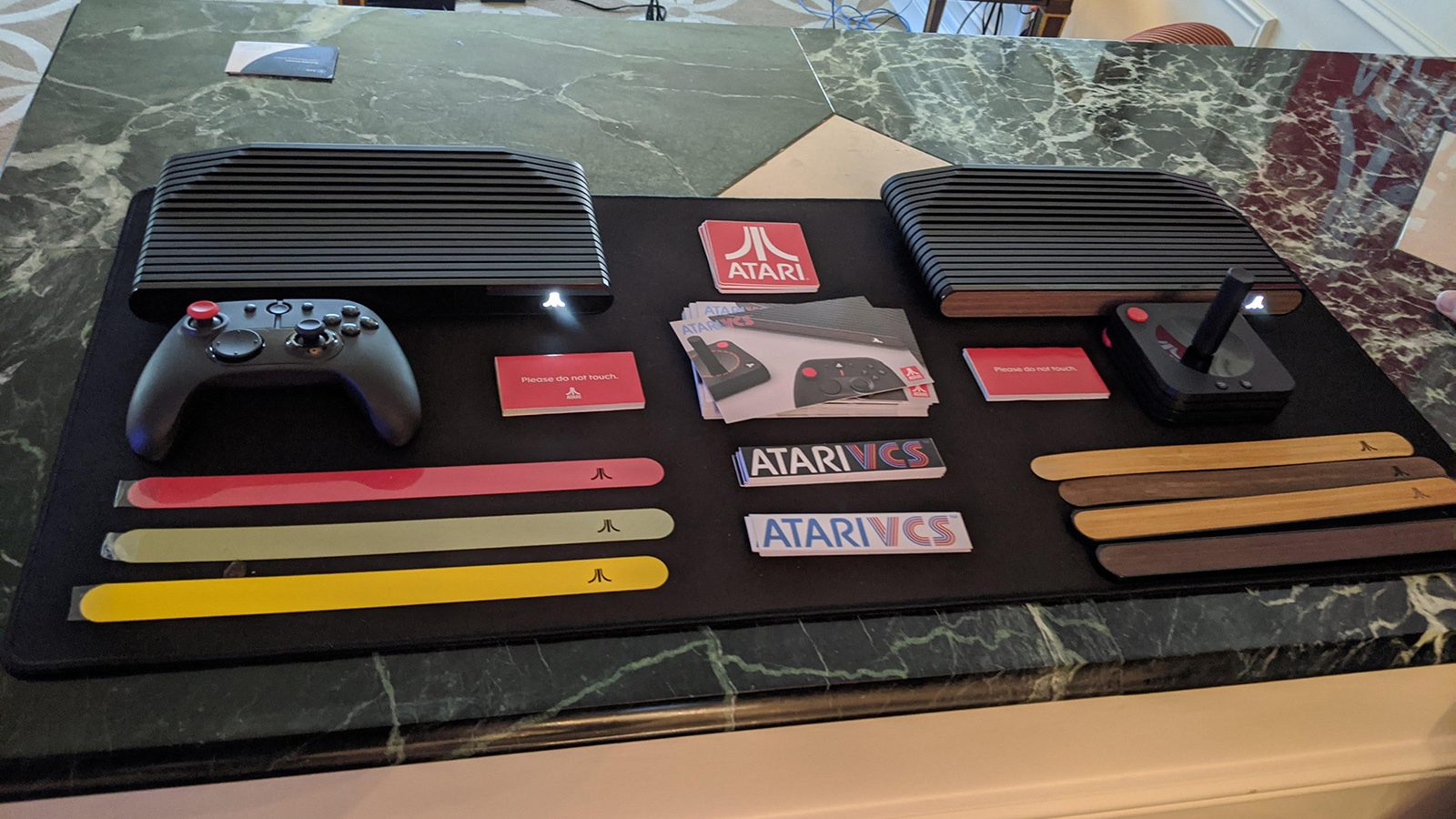 In 1984 the home console and computer divisions of Atari Inc. were auctioned off.

As a result of the video game crash that took place in 1983, Atari Inc. was auctioned off, and after the change in the ownership rights was renamed Atari Games Inc., and there was a name change in its logo as well. The auction also included the home console as well as the computer divisions of the parent Atari Inc. company.

In the 1990s, the first major change to hit Atari was that the Corporation merged with a disk drive manufacturer by the name JT Storage. A year later, Hasbro interactive ventured into the business and purchased nearly everything JTS owned of Atari Corporation. After the purchase of these properties, the change changed for Atari Inc.  In the coming years, the operations as a subsidiary of Hasbro and was known as Atari Interactive. Infogrames Entertainment or IESA.

As of 2021, the net worth of Atari Inc. stands at a mere $ 3 Million. It’s still in business in terms of its logo and the brand name, but nothing significant other than that. It’s been around 37 years, and the name still holds some weight. Atari has now been reduced to a real estate managing company. In March of this year, Atari joined hands with ICICB Group, a real estate group invested in developing properties around the globe. It was announced that Atari branded hotels would soon come up, and these would be constructed at locations around the globe such as Dubai, Gibraltar, and Spain. The first of its hotels were chosen to be constructed outside the United States of America. 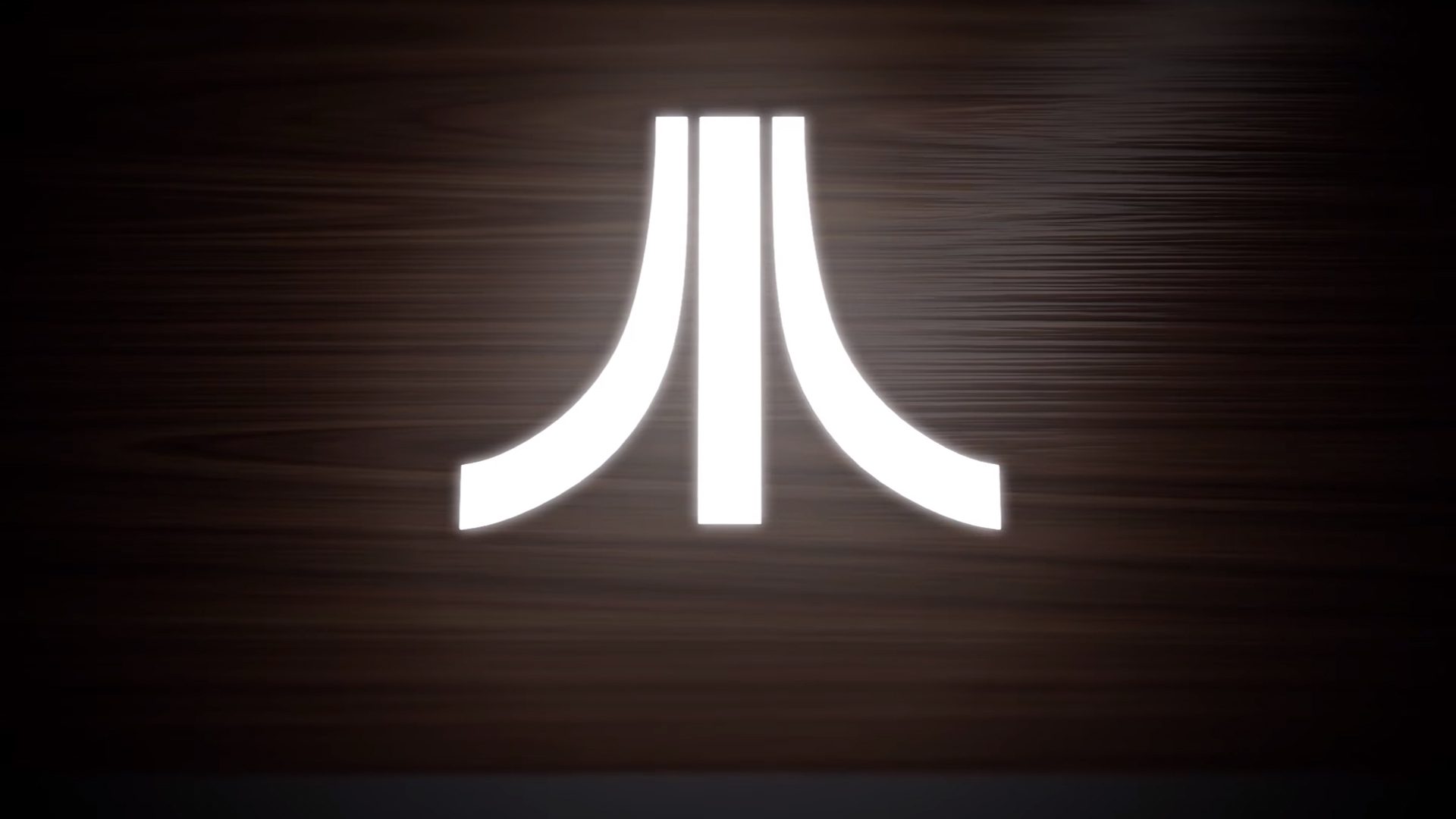 The Atari Inc. brand and its brand logo are still known to this date.

Atari Inc. belongs in an age of the golden age of arcade video games. It dictated the mark around then, and since then, things have changed drastically. The gaming industry continues to evolve, and Atari has shifted focus to the development of properties in locals around the world.