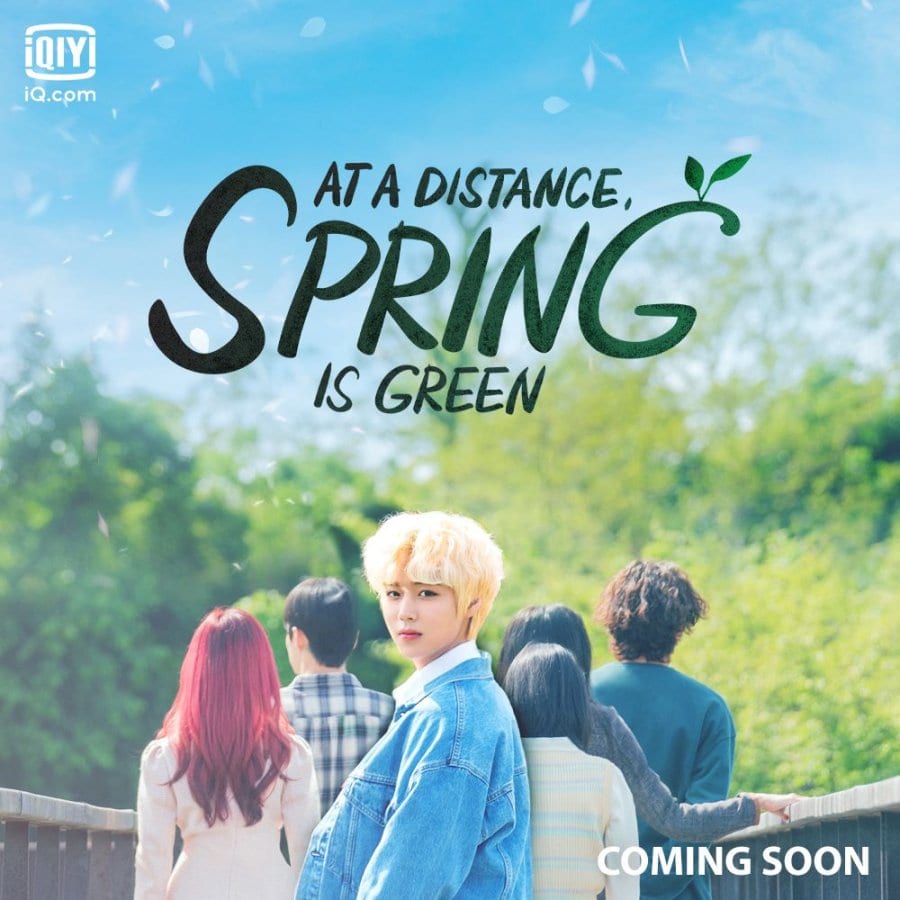 At A Distance Spring Is Green cr: KBS

At A Distance Spring Is Green is an upcoming South Korean Television series. It has an amazing cast and a coming-of-age storyline. Also, the drama is focused on the troubles and problems today’s youth face. Alon wit that they had also given an amazing explanation of the drama’s name. It is named At A Distance Spring Is Green as the life of youth seems joyful and fun when seen from afar. But their perspective change when they look up close and get to know their problems. They find out that their lives are only pretty from a distance. Honestly, the meaning of the drama is very creative.

At A Distance Spring Is Green- Kang Min Ah, Park Jihoon and Baek In Hyuk in New Teaser

At A Distance Spring Is Green had recently released a new teaser. The teaser gives us a sneak peek into what the lives of the characters might be like and also what their problems are. Also, it gives an insight into where the storyline might lead us to. 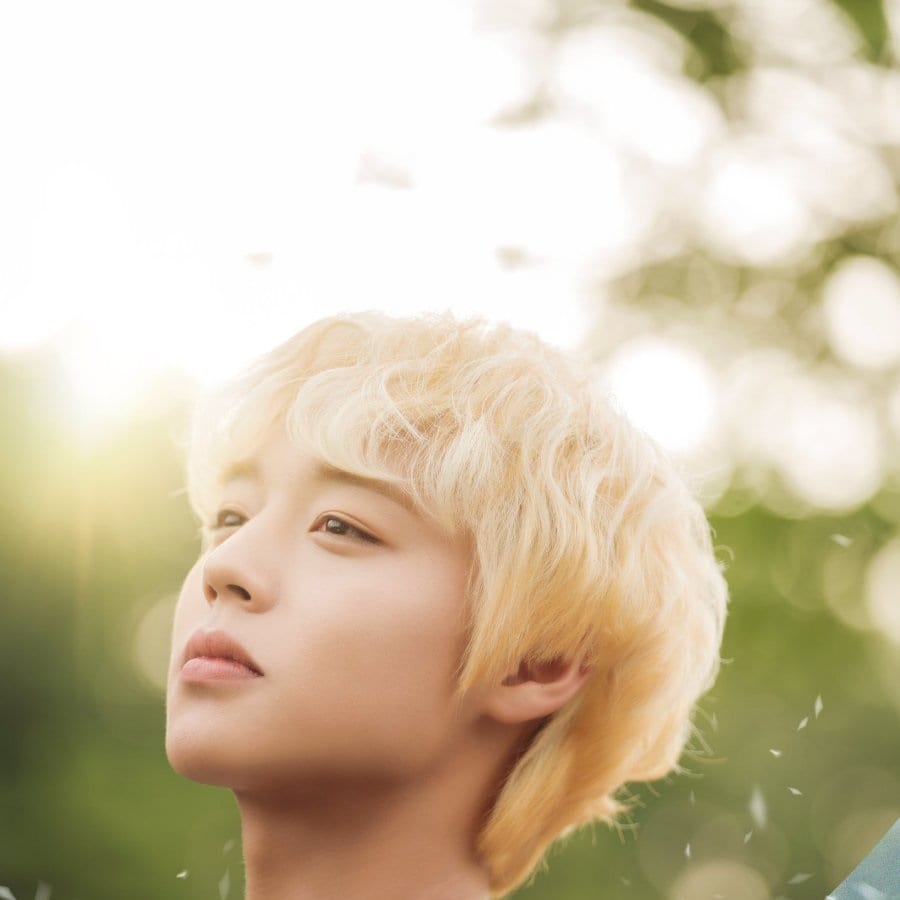 Park Ji Hoon in At A Distance Spring Is Green

The teaser had first shown Yeo Jun’s life. Yeo Jun was the popular boy in school. And of who girls couldn’t get enough of. He had a pretty smile and a fun personality. Also, he looked like a celebrity because the girls were always awestruck when he passed them. His popularity was proven when he had been followed by tons when he had opened his Instagram account. Also, he had shown off his fun personality at a party where he was dancing hard. Also, he had also given a voice-over that he had many friends and was popular enough to have a fan club. 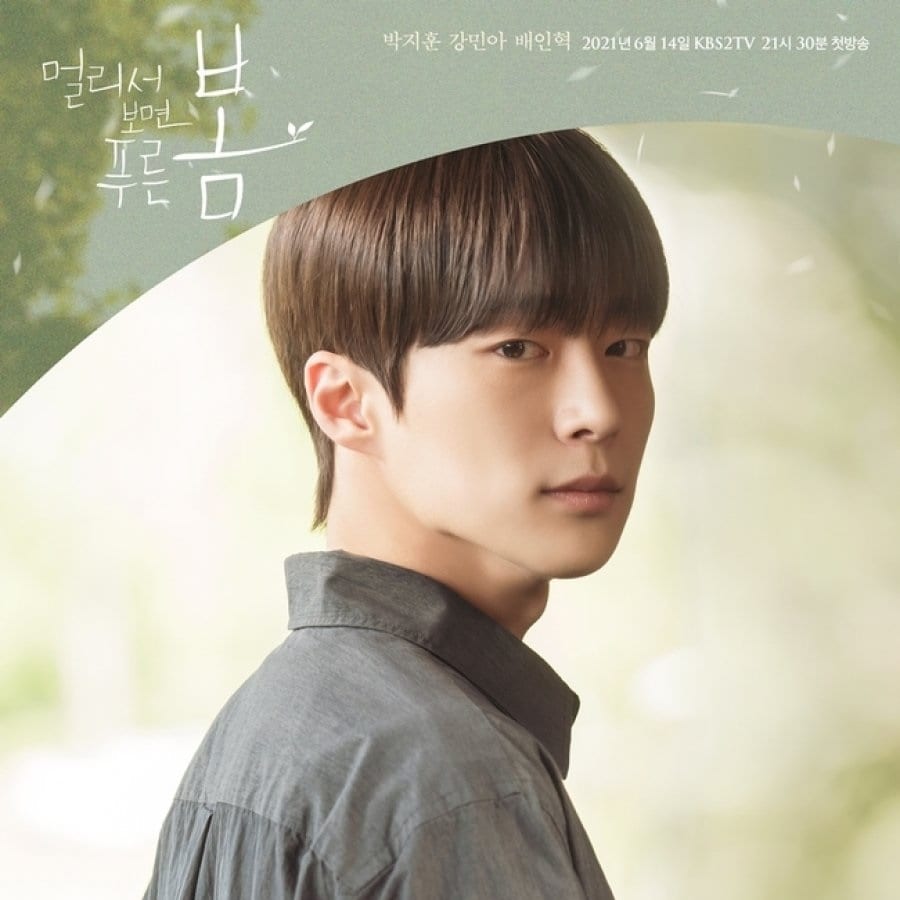 Baek In Hyuk in At A Distance Spring Is Green

Nam Soo Hyun has a rigid face while the teaser shows his life. The student keeps hustling back and forth from his various part-time jobs. On top of that, he manages to get high grades too. Whether it is rainy or sunny, he keeps on going forth with this type of lifestyle. Nam Soo Hyun has to take care of his family. This is because his father has passed away, and his mother is pretty sick. And he is the eldest son he works hard for the money of his education fees along with his familys’ Maintainance. From the teaser, you could see how hard-working he is. Also, he says in a voiceover that people like him don’t get to date or relax; they keep on working. 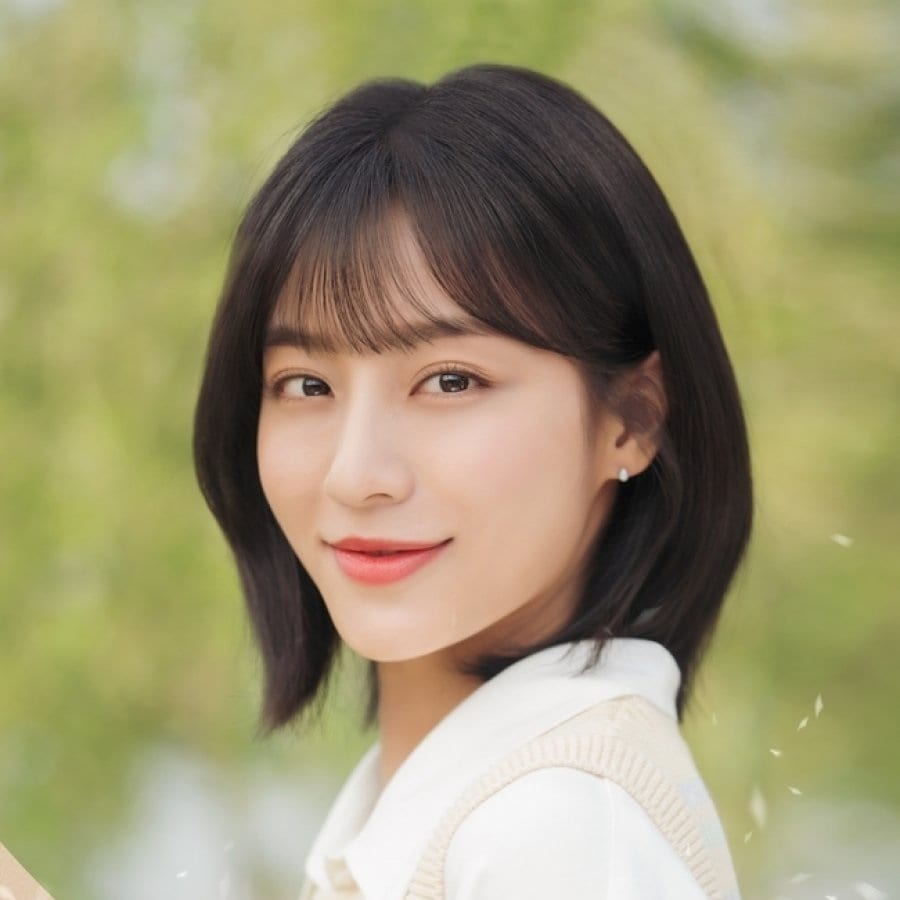 Kang Min Ah in At A Distance Spring Is Green

Kim So Bin seems to have a petty hard time and seems pretty stressed. She works hard in her studies, but her grades don’t seem to show some good results. It seems to her that all of her hard work doesn’t seem to be any fruit. The teaser shows how she struggles day and night with her life. She says sadly in a voiceover that she used to have confidence in her hard work and also says that she isn’t too sure about it now. The teaser ends with Yeo Jun saying how wrong people are when they talk about the life of a youth. He says that sarcastically asks people why they think the spring of youth is green. And tells them they cant fool them as they know for sure that the life of youth is spring from a distance.

At A distance Spring Is Green will start to air on June 14 at 9:30 pm KST. The episodes will be released every Monday and Tuesday. Viewers can watch the drama on KBS and Viki.

Also read: Blue Spring At A Distance Stars Talk About Their Characters In An Interview.