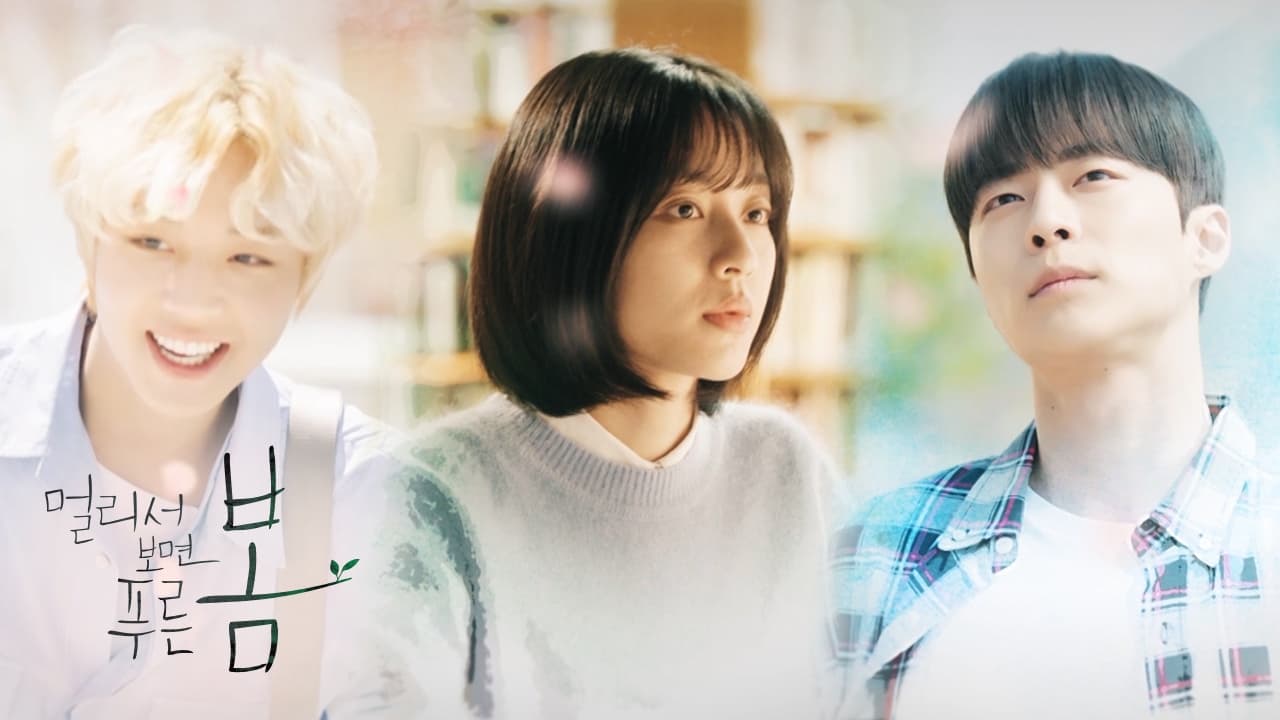 Yeo Joon, So Bin and Soo Hyun from At A Distance, Spring Is Green

The whole cast has defined their character so well that you could not help but feel connected to each of them. Every character has won over millions of kdrama lovers, does not matter whether it is hot and cold Nam Soo Hyun or sweet loving puppy Yeo Joon or timid but charming Kim So Bin. The drama has exhibited every aspect of youth wonderfully. Once you start, you get hook on to it till the end. Therefore, many fans must be feeling blue since the drama has ended. Yet, we know that a tiny part of your heart just wants to have season 2 of the drama. However, is it really possible? Will we have At a Distance, Spring Is Green season 2? Scroll down the page and find your answer.

Read Also: Spoilers: At A Distance Spring Is Green Episode 11

The drama picked some well-known as well as new faces with good acting skills. It was not even a topic of discussion as each cast member portrayed their character flawlessly. Here, we have Park Ji Hoon as Yeo Joon. Then there is our second hot & cold male lead Bae In Hyuk as Nam Soo Hyun, also Kang Min Ah as Kim So Bin for tieing both the ends, love, and friendship of the storyline. We also have two beautiful young ladies, Kwoon Eun Bin as Wang Young Ran and Woo Da Vi as Gong Mi Joo, crushing over cold and cynical Soo Hyun. Also, the other cast members such as So Bin’s first love Choi Jung Woo as Hong Chan Ki, and the college bully, Han Jung Ho played by Lee Woo Je. 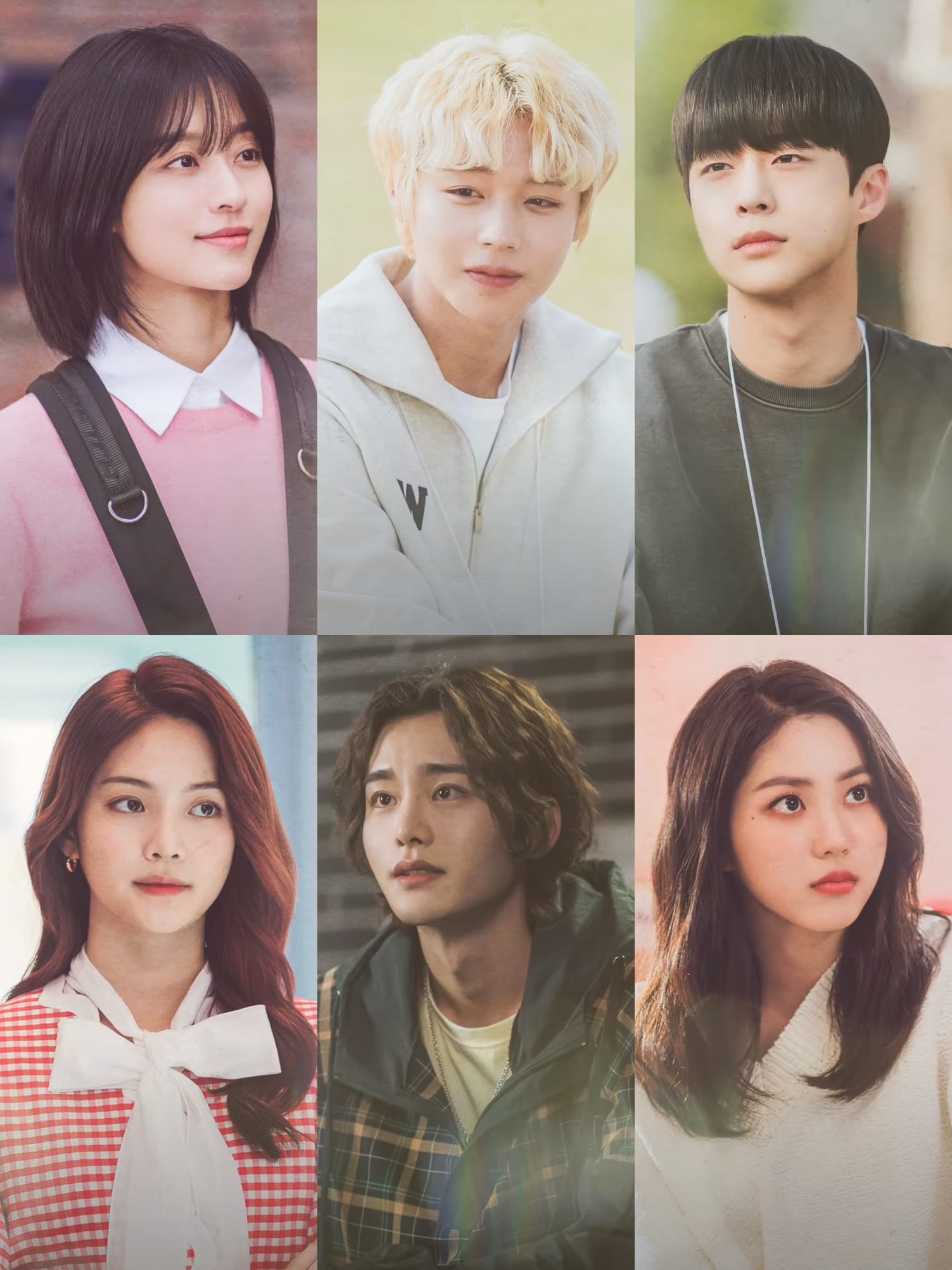 At A Distance, Spring Is Green Cast Members

The kdrama broadcasted every Monday and Tuesday on KBS2 channel. It has a total of 12 episodes. The storyline revolves around the university students Soo Hyun, Yeo Joon and So Bin. Throughout the drama exhibits as realistic as the portray of youth, the hardships they face, friendship bond, the bromance between the leads, gentle breeze of spring-like first love, darker shade of university- bullying, the rat race for getting at the top, etc.

From the first to the last episode, the drama displays small glimpses of youth we all had been gone through. It shows good character development like Soo Hyun getting out of his cuckoo and warming up to Yeo Joon and So Bin, Young Ran finally gaining the courage and confessed her feeling to Soo Hyun, Jung Ho admitting his inferiority complex, and so on. If you want to know in detail, you can either watch the drama or read this drama’s related other articles at our site, Otakukart.

At a Distance, Spring Is Green Season 2 – Is it happening?

The kdrama At a Distance, Spring Is Green was completed this week on Tuesday, 20 July 2021. The ending seems to have left us with hopes of Season 2. However, there has been no news of season 2 releasing so far. The drama ended on good terms, giving the possibility of the second season. There is room left for the next season. If the production house decides to show the next installment of their journey, there is a possibility of season 2. 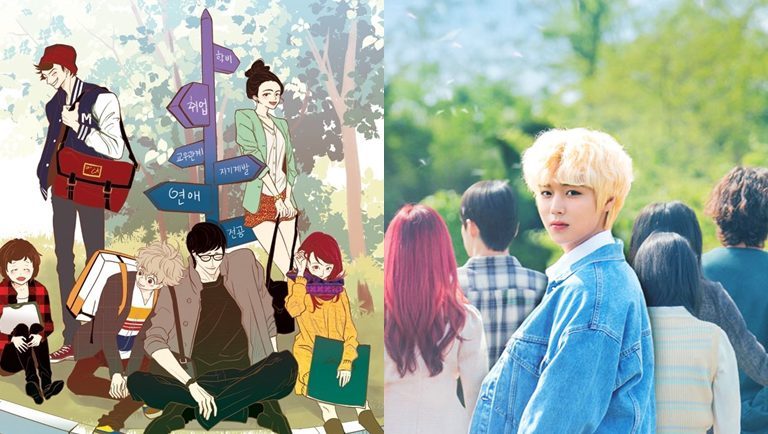 Webtoon Cover and Drama Poster of At A Distance, Spring Is Green

The drama was pretty different from the original webtoon. Hence, they are 50-50 chances of getting a new season. The drama ended, closing loose ends yet leaving some untied, such as leaving Soo Hyun and Young Ran relationship in ambiguity. Therefore, seeing the ending, the chances of getting the second season is in the hand of directors and writers. There is also no official statement of season 2 released by the production team yet. It depends on the production house and the after-ending popularity of the drama. But never lose hope as you never know when your wish will come true. Stay tuned for more updates. Keep your eyes on upcoming news. You can watch all episodes of At a Distance, Is Spring Green on Rakuten Viki and iQiyi.

Also Read: Preview: At A Distance Spring Is Green Episode 12