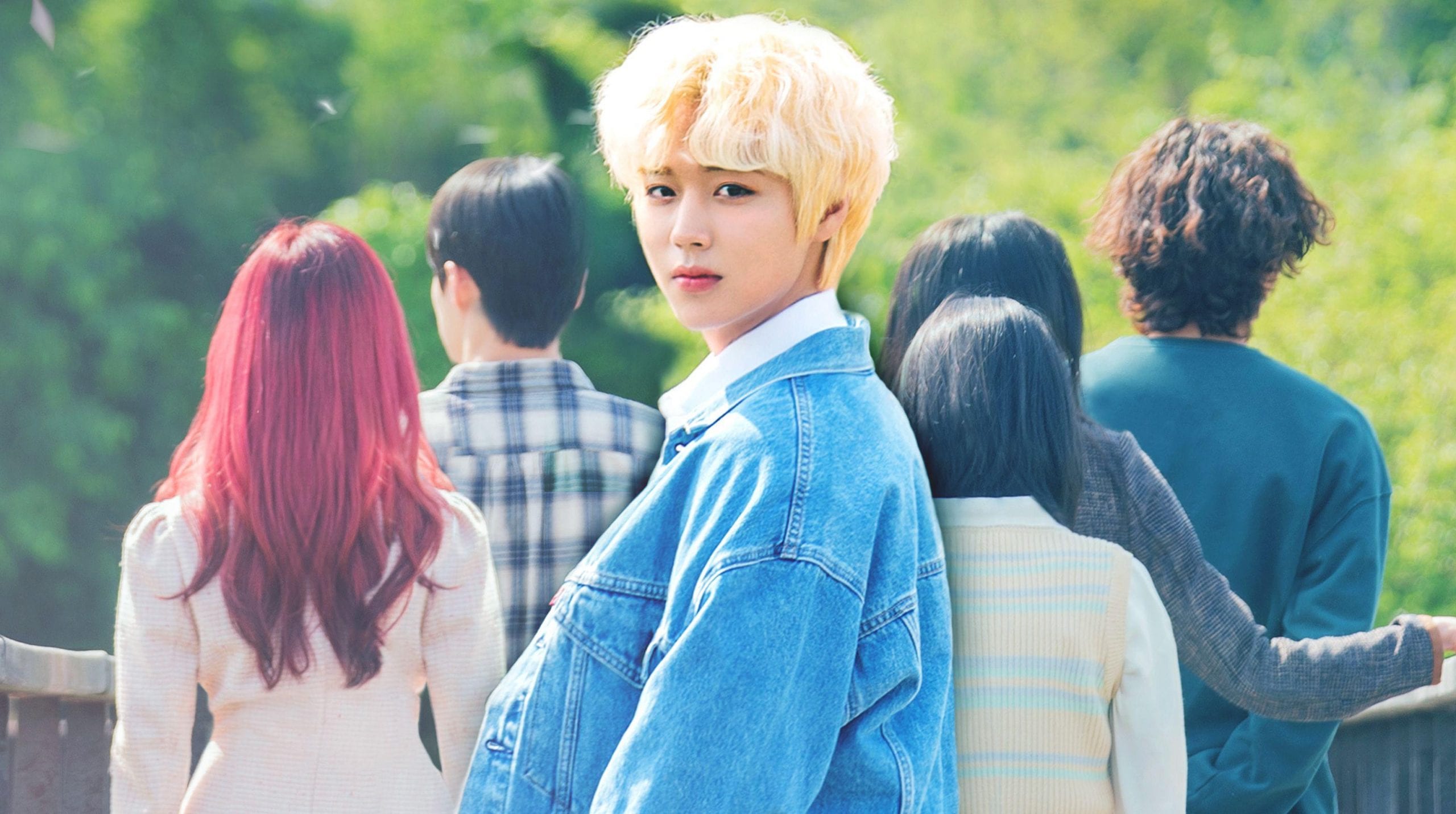 At A Distance Spring Is Green cr: KBS2

Fans can’t wait for the release date of At A Distance Spring Is Green Episode 11. At A Distance Spring Is Green is an ongoing South Korean Television series. Moreover, it stars talented actors like Park Ji Hoon, Kang Min Ah, Bae In Hyuk, and Kwon Eunbin. The viewers cannot stop praising the actings kill so the actors. Every scene is full of emotions ranging from happiness to sadness. Also,  it is a great representation of the youth during this time. The drama must be applauded for its representation of how much hard work a student puts into their education. And also how they try to balance their school life with their personal life.

Throughout the episodes, we learn a lot of life lessons, one of them being not to be afraid to reach out for help. Other than showing the sad side of youth, it has also emphasized the fact that one day we will have at least one friend that makes us happy. Because of the great production, acting, and story, it has touched the hearts of the viewers. The drama will be releasing its upcoming episode next week. Keep reading to find out about the release date of At A Distance Spring Is Green Episode 11 and to find out what we think you can expect from the episode.

At A Distance Spring Is Green Episode 11 Release Date

The KBS series has released ten splendid episodes. The episodes have been very interesting. In fact, we would not even realize that the episode took an hour to finish. Each character has to say something about themselves and their past. We are loving the bonds formed between the characters whether that may be romantic or friendly. Yeo Joon and So Bin’s romance had us swooning over how cute they are. Also, fans are confused about who will the conservative Nam Soo Hyun likes. Does he like his long-time friend Young Ran or her roommate Mi Ju? Let us hope we find out the answer by the end of the drama. 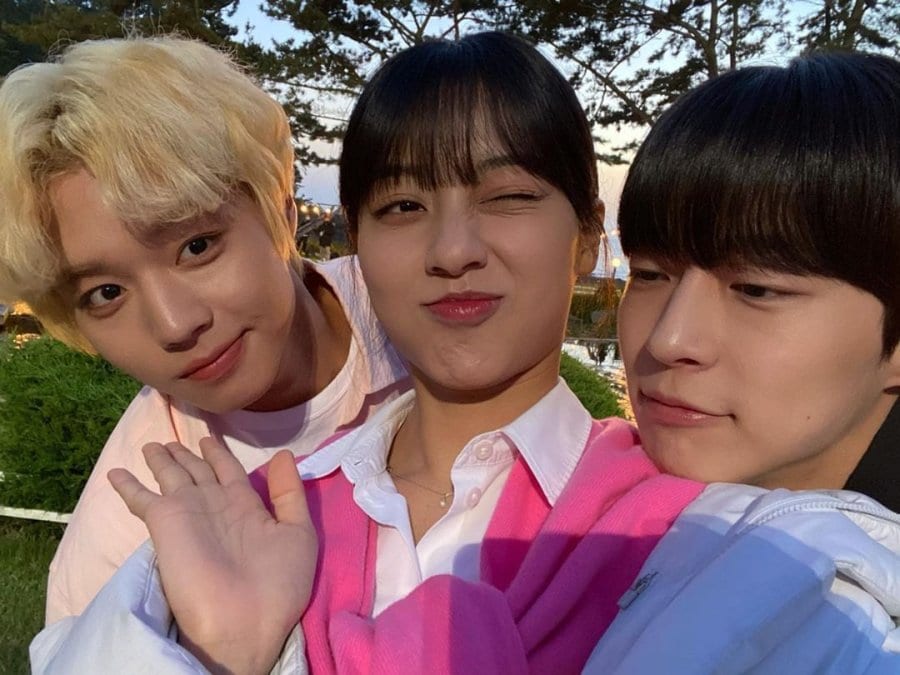 At A Distance Spring Is Green cast cr: KBS.

Furthermore, the drama had started to air on the 14th of June and has planned to finish the series on the 2oth of July. Fans were hoping to have more than 12 episodes because it is so amazing. And now our long wait for the next episode has started again. At A Distance Spring Is Green Episode 11 Release Date is on the 19th of July, so hang in there. You can tune in on Rakuten Viki to watch the episode.

Like most episodes, the episode had ended on an alarming note. Yeo Jun’s father had decided to beat him up again. And it loos like Yeo Jun’s brother is very angered by this as he himself had warned his dad that if he lays a hand on Yeo Jun, then he himself will kill him. Through the previous episodes, we had found out that Jun wasn’t the only when who was abused by his father. It turns that he used to abuse his brother and mother too. From the upcoming episodes, we could expect our characters to find a solution to this problem. As abusing your family is not a great thing, we wish that his father goes to jail. 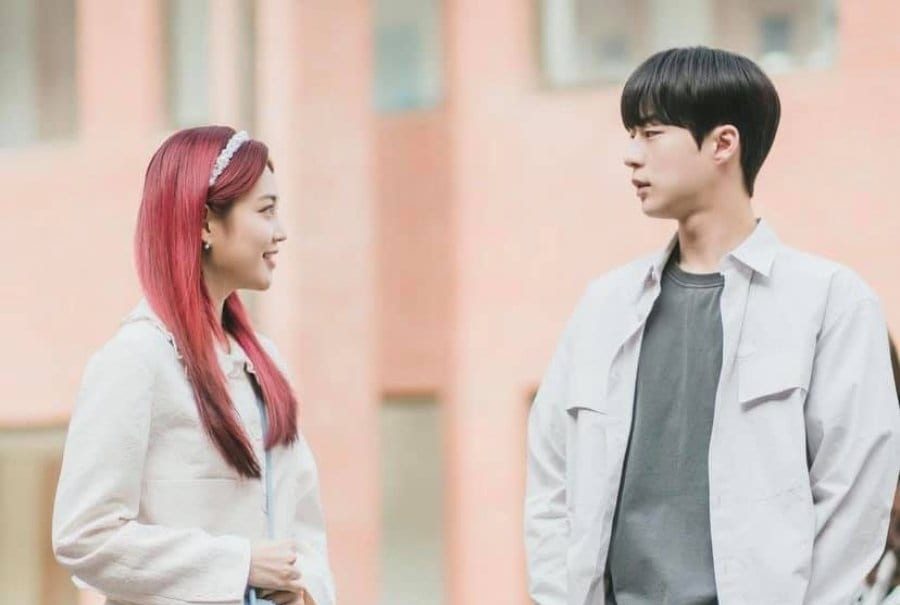 At A Distance Spring Is Green cr: KBS

Through the preview, we found out that So Bin and Yeo Jun have broken up. We do not know the reason, but we hope they resolve any misunderstanding that stands between them. Also, it loos like Nam Soo Hyun is coming out of his shell and has started to carefreely care about the people around him. We can not get over the part when he comforts Yeo Jun when he was terrified and had started crying. Also, we could expect a bit of development in between Nam Soo Hyun and Young Ran. After watching the preview, viewers thought whether Nam Soo Hyun rejected Young Ran? And reading through the comments, many hope that Young Ran and Nam Soo Hyun come together as a couple. Well, let us hope that our questions will be solved at the end of the episode.