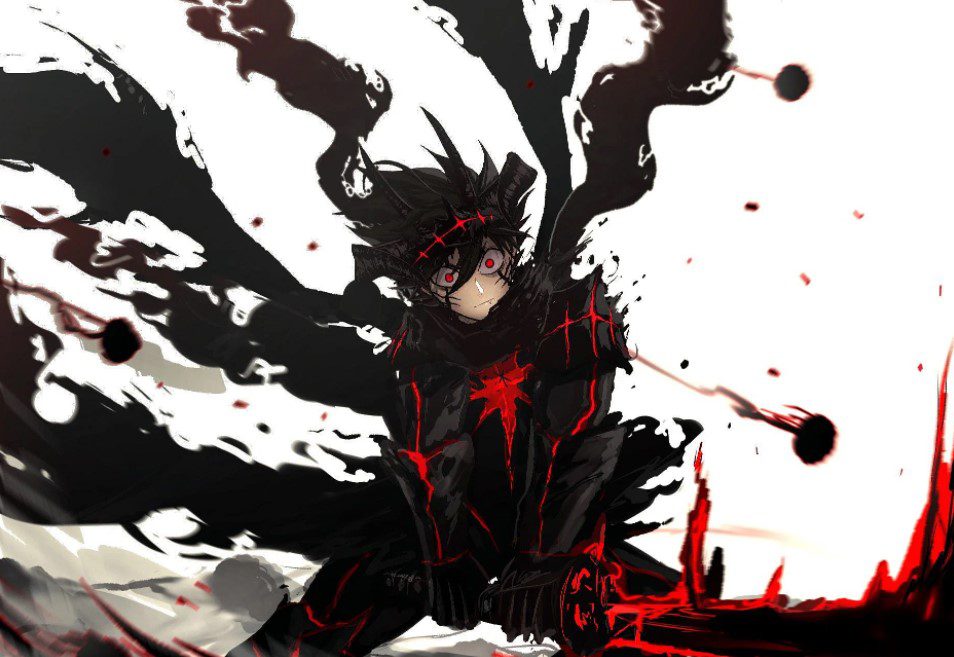 Black Clover Chapter 317 returns after the manga delayed the previous chapter. The battle continues where the Black Bulls are still exchanging blows with the King of Supreme Devils. The Magic Knights outside the castle are still worried about the Gravity Magic that is overwhelming them. Nacht realizes that Lucifero is exceptional. Asta is ready to use the Demon Slayer to slice the King of Supreme Devils. In Black Clover’s latest chapter, Asta appears on top of the hill and looks at the Devil emerging from the castle. The Ultra Giant Bull tries to bring the King of Devils down.

Nacht realizes that Lucifero is yet to consume the Captains and Asta realizes that if he and Liebe made a Devil Union, they might free Captain Yami and William. He realizes that they don’t have to hurt them when they destroy everything to break the spell. The Black Bull members count on Asta and Liebe and continue to buy them time. Asta vows that he will not let the Black Bulls down. Asta and Liebe decided to fuse as Aasta wiled the Demon Slayer. He asks Liebe if they can pierce a Devil as that, and Liebe agrees.

Liebe adds that they will cut it and rescue Captain Yami. They decided to stop Lucifero from stepping into the human world, which would help them rescue Yami. Liebe and Asta took their Devil form, and they have intervals of 30 minutes. After black smoke vanishes, the Devil Union: Fourth Sword Demon Slasher form appears. Liebe and Asta believe that Devil Union: Fourth Sword Demon Slasher is the only technique to take Lucifero down and end everything. They know that they have to do that within 30 minutes. The chapter title is “Slash of the Unchosen.”

Liebe realizes that the Mana didn’t choose them, but they are the ones that have to make their choices. Lucifero is trying to get out of Spade Castle from the Underworld. But Asta and Liebe in Devil Union: Fourth Sword Demon Slasher swung the blade to finish the battle with a single strike. Asta swings it more than five times, putting all his strength inside the sword, and unleashes Demon Slasher Infinite Slash: Equinox that cut Lucifero in half starting from his head. 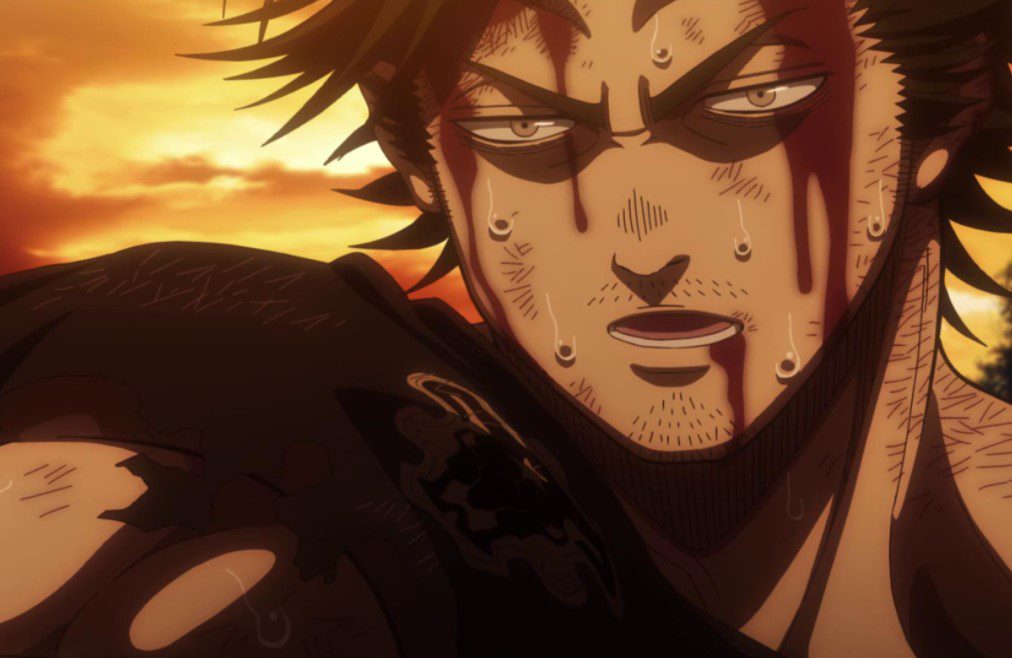 The Ultra Giant Bull also played an essential role and landed heavy punches to finish Lucifero. Lucifero begins to fall after receiving those heavy shots. Outside the Spade Kingdom Castle, the Magic Knights are surprised to see Fugeleona and Mereoleona reducing the power of Gravity Magic. Fugeleona and Mereleona charge towards their target and burn the Devils to ashes. Back to the Underworld, Captain Yami and William fall from above, and it seems the spell got broken. The two are safe, but they are falling, and William is falling from his back and Yami from his face.

In his Devil form, Nacht appears standing on a building block. Yami looks at him and realizes that Natch is the vice-captain of Black Bulls. Natch notices that Yami and Willaim are out of magic, and someone has to catch them. On Asta’s side, he realizes that the single attack helped them defeat Lucifero and learns that Demon Slasher can cut anything and chooses what it can cut. But Katana never cut what it wants to protect. He recalls when Yami told him that he could not win the battle without him. That was when they were facing Dante before Yami got taken by Zenon.

Black Clover Chapter 317 will be released on 19 December 2021. Asta also remembers all the words Yami said to him when they fought on 2v1 against Dante. He also recalls when he trains with Natch and realizes that helped him befriend Liebe and had his first Devil Union Mode. Captain Yami and Vice-Captain Nacht say Asta did it. Let’s look at Black Clover Chapter 317 official details. 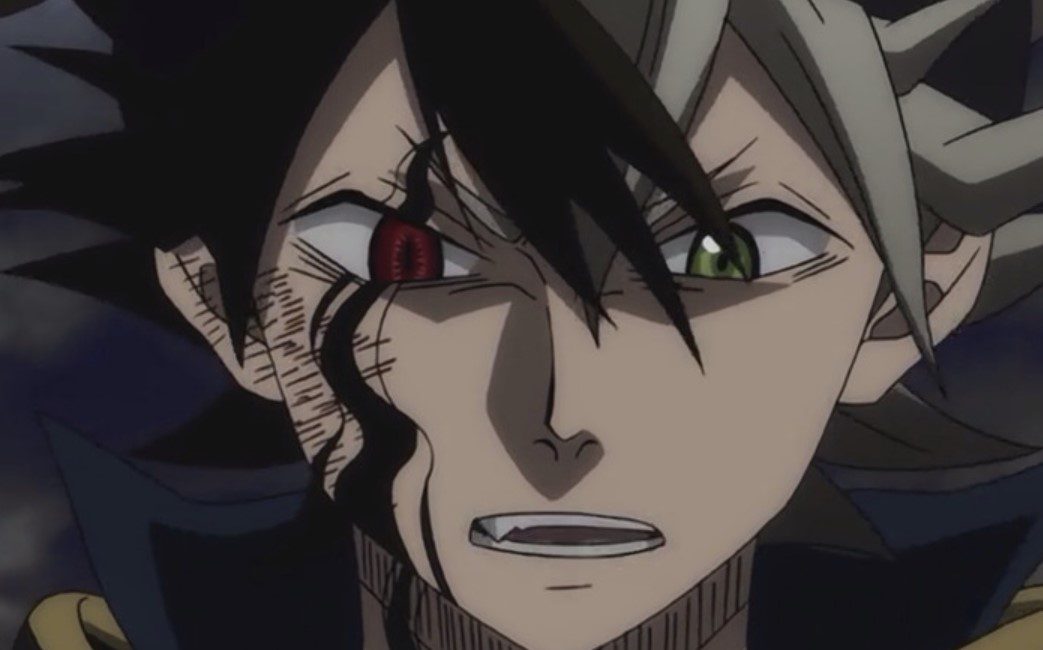 Also Read: Will William Meet with the Priest of Goddess of Light In The Faraway Paladin Episode 10?.