Ashnoor Kaur Boyfriend: Who is the Actress Dating in 2021? 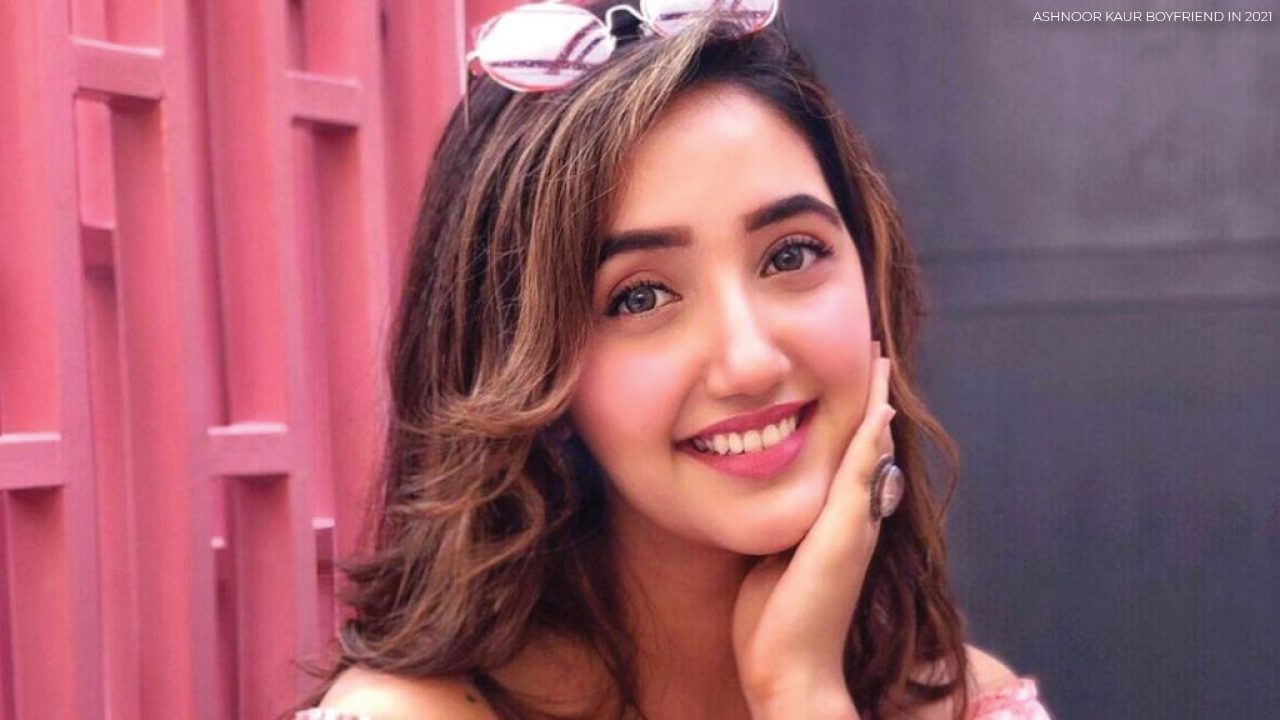 Ashnoor Kaur’s boyfriend is a topic which is getting popular among youths. People are searching for her, her personal life, her roles, and her boyfriend. So to ease your searchings, we are going to cover her most important aspects in this article. So make sure you read till the end to remain updated on each and everything.

Before coming directly onto the main stuff, let’s see who is Ashnoor Kaur and how did she gain so much fame? Well, Ashnoor Kaur is an Indian Television actor who gained fame from ‘Ye Rishta Kya Kahalata Hai’ and ‘Jhansi Ki Rani’. She was born on 4 May 2004. She first appeared as Prachi in ‘Jhansi ki Rani’ in 2009. In 2010, she played the role of Panna in ‘Saath Nibhaana Saathiya’ of star plus. Later she played the role of Navika Vyas Bhatnagar in ‘Na Bole Tum, Na Mene Kuch Kaha’. Then she played the role of young Mayra Singhania from ‘Ye Rishta Kya Kahalata Hai’, which got quite popular. Apart from all these roles, she also acted in CID, which is itself a very old and hit show. Now let’s see her personal life in more detail.

Ashnoor Kaur Boyfriend: Who is She Dating in 2021?

Ashnoor Kaur is currently single and does not have a boyfriend. Ashnoor Kaur belongs to a well-settled Punjabi family and currently pursuing graduation from Mumbai University. She is very active on social media, where she posts her good time pics very often. Currently, she is just 16 years old, and there is no news of her dating someone. She is living her good days with her family and focusing on herself and her career. Ashnoor is a perfect example of how a youngster can achieve anything. She achieved so many things at an early age, which shows her dedication and hardworking nature towards acting. Ashnoor is currently more into friendships than relationships. She posts so many pics with her friends rather than some kind of relationship status. We respect her privacy, so we will leave this topic here and update you whenever there is an official confirmation. 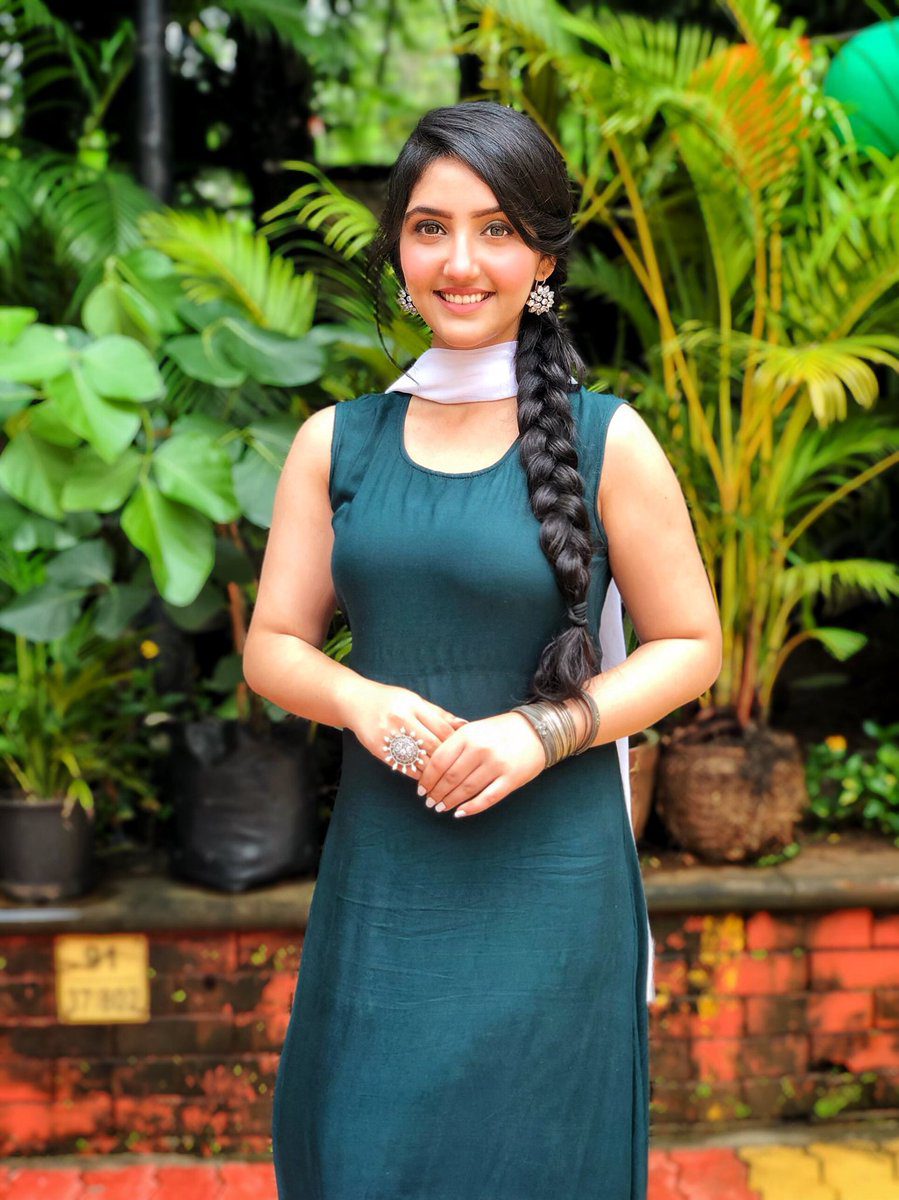 Ashnoor Kaur won many television awards in her short career in Television Shows Industry. She won Golden Petal Award for the most popular child actor in 2012. She had also won Nanhe Natkhat Award for her role in Na Bole Tum, Na Mene Kuch Kaha, along with an International award from International Human Rights Council in 2018. Ashnoor is a huge fan of actor Katrina Kaif, Deepika Padukone, Jannat Zubair Rahmani, Shahrukh Khan, and Abhishek Bachchan. Her hobbies are singing, dancing, shopping, reading, and swimming in her free time. Her nickname is Palak, and her family and friends call her by this name. 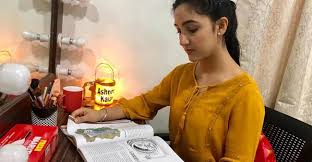 Physical Appearance and More About her Family:

Now we will talk about her physical appearance. Ashnoor Kaur is a young, gorgeous, and beautiful girl. She is a fitness enthusiast and takes good care of herself, and often does yoga and exercise. She also goes to the gym with her friends. Her height is 5 feet 2 inches, and her body weight is around 50 kg. She has beautiful black eyes and shiny color black hair. Fans love her cute smile so much. She belongs to a Punjabi Family. Her father’s name is Gurmeet Singh, and her mother’s name is Avneet Kaur. Her father is a successful businessman, and her mother is a teacher by profession. She is known to have Indian nationality. In the beginning, she didn’t want to be an actor, but her mother’s friend introduced her to the acting world, which decided her career and changed her life.

So, we have covered everything related to Ashnoor Kaur. If you like this article, do follow us on our social media handles and share this with your friends. So we will meet soon with another article until then SAYONARA! Stay connected to OtakuKart.

Also Read: Rosalia’s Boyfriend: Who Is The Spanish Singer Dating in 2021?

How to Read Manga: A Complete Guide to Get Started 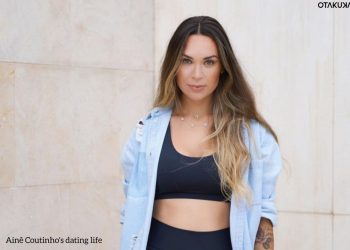 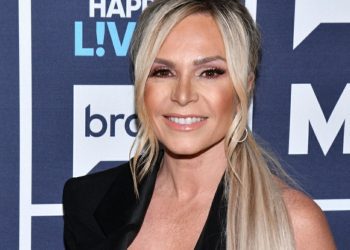