Actress Ashley Judd has been in the acting industry for almost three decades now. Readers might also want to know about Ashley Judd’s partner. Is the popular actress married? However, the star has currently shifted her focus to global humanitarian efforts and political activism. The actress has taken active participation in several phenomenal protests and has been involved in his fair share of philanthropic work. She has also been inspiring women for various causes as well.

Ashley Judd starred in movies including Someone Like You and High Crimes. She went on to star in Frida, which became a critically acclaimed movie in 2002. She has penned down her memoir titled All That is Bitter and Sweet. The actress recently suffered from a terrible leg accident and spent 55 hours with the help of African porters to get to the surgery in a hospital in South Africa. Judd described the painfully long 55 hours following her accident as incredibly harrowing, and the experience was so traumatic and nerve-wracking that it made her eventually go into shock and pass out. Let us take a look at all the details about Ashley Judd’s Boyfriend.

Ashley Judd’s Partner: Here’s All About It

While Ashley Judd seems to be making her much-awaited public appearance since her big accident, fans spotted her with her partner. Her dating history has been kept under wraps for long. However, not much is known about the mystery man, and it seems like the actress intends to keep it that way.  Ashley Judd’s current relationship status is not known, given how private the star is about her personal life. Ashley Judd’s name had earlier been linked with some of the leading stars of Hollywood.  These names include Robert De Niro. She reportedly dated co-star Matthew McConaughey back in 1996. These romantic flings were, however, short-lived and did not continue for long. The actress tied the knot with three-time Indianapolis 500 winner Dario Franchitti. 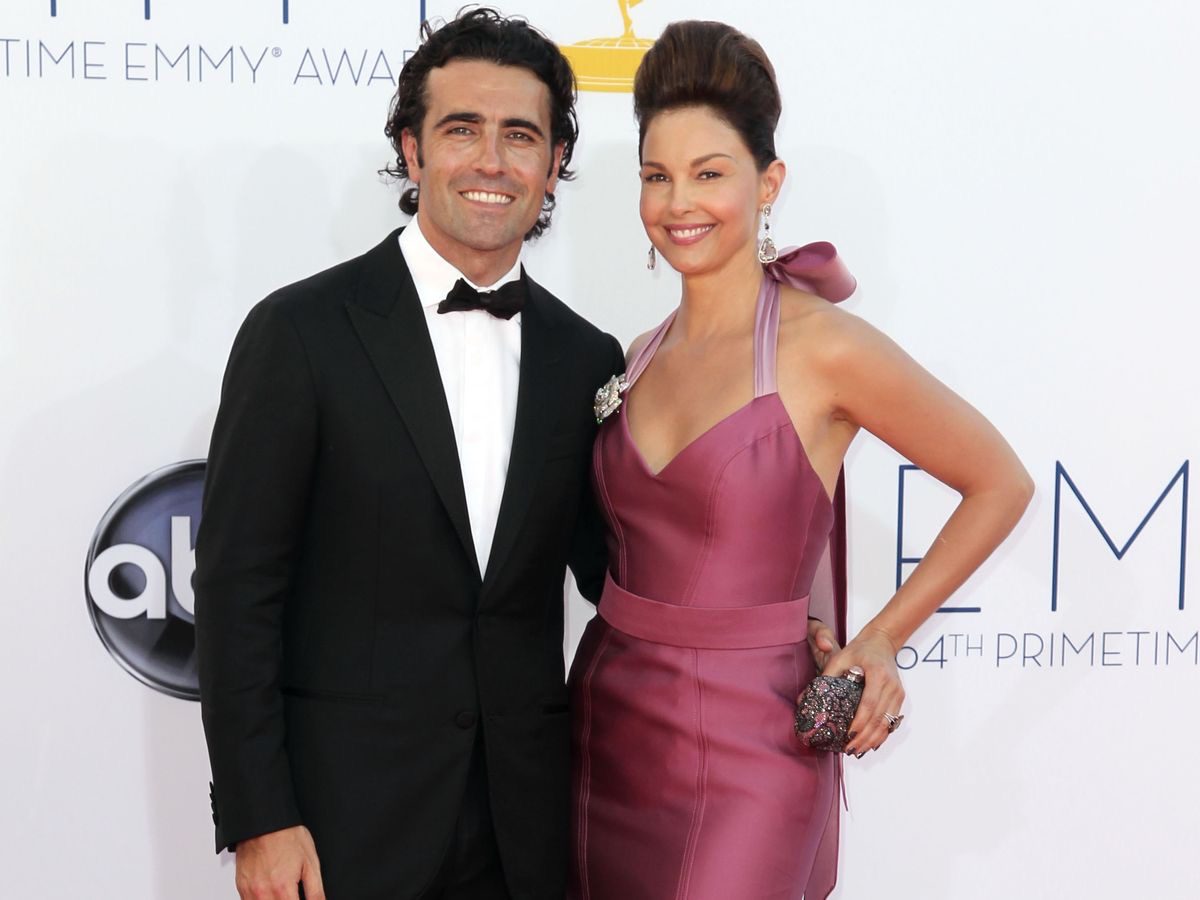 The two had been engaged for two years and got married in December 2001, in Scotland. The couple was married for 11 long years, but marital bliss came to an abrupt halt in 2013. The two filed for divorce and separated for good. While the former couple parted ways, they have been on good terms with no bad blood between them. It was earlier reported that Judd and Franchitti briefly rekindled their former relationship a year later. The reconciliation happened when  Dario suffered an accident that took a toll on his career. However, the reconciliation was rather short-lived. They have been on such good terms that the actress is the godmother to Dario’s child Sofia.

Also, read Amanda Jade Wellington Partner: Who is the She in Relationship Within 2021?

It was so refreshing to take a pause from the troubles of the world for #americaspastime at iconic @fenwaypark to see the @RedSox play ball. We were hosted with such warmth & made unforgettable family memories. Here, I am inside the #greenmonster! Wow!! Thank you, #RedSox! pic.twitter.com/pZwg9u7auh

The Where The Heart Is actress revealed that she shared a special connection to the game as one of her grandfathers coached Little League. While opening up about the accident, Judd admitted that while her leg will never be the same, she expressed her excitement about her new leg and is looking forward to their fabulous life ahead in a cheerful manner.

Ashley Judd Opens Up About Her Catastrophic Accident!

As the actress is slowly recovering from a rather harrowing accident that took a toll on her health, the journey is not an easy one! She recently shared photos on social media of sister Wynonna Judd washing her hair. 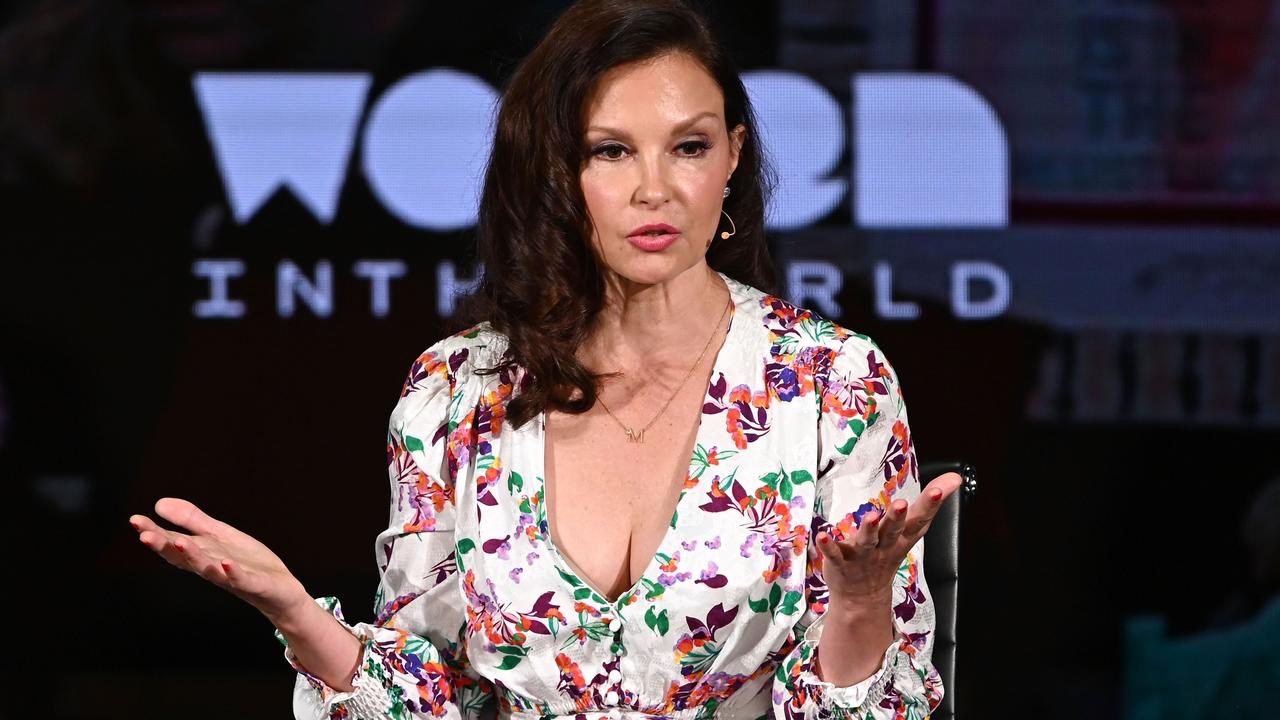 She further thanked her loved ones to help her prepare meals, shampoo my hair, and they also offered the deep spiritual direction and consolation of trying to begin to craft an arc of meaning and purpose. She is undergoing a slow recovery and was recently seen wearing crocs on her injured leg. The actress admitted that the beginning of the recovery was a lot about the combination of drowning in trauma and addressing the physical struggle as well.