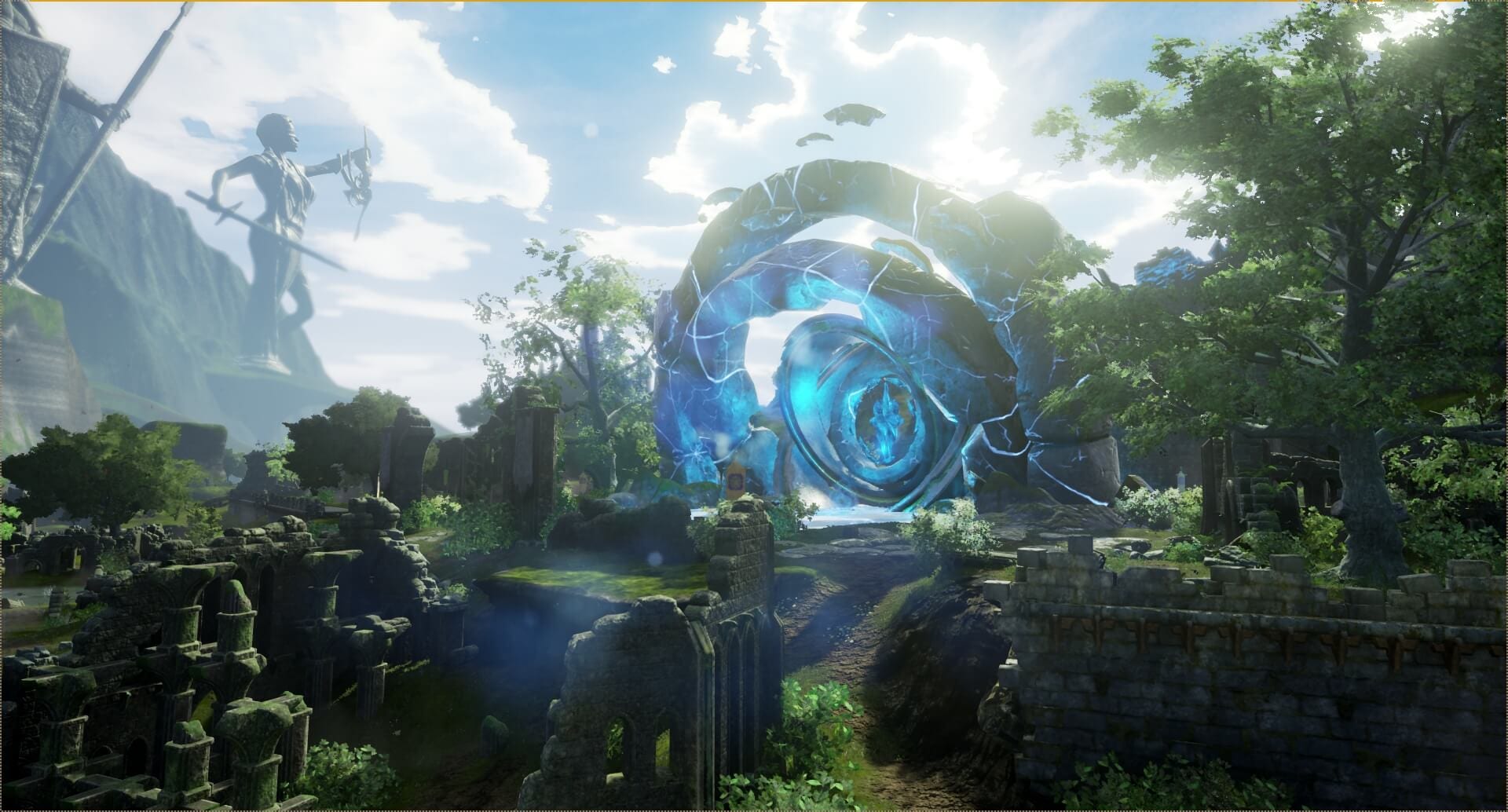 Ashes of Creation is dubbed as one of the best upcoming MMORPG games. There is a lot of buzz in the market about this game since its first teaser. The game is supposed to be a combination of PVP and PVE. The game is also supposed to be one of those games which won’t require you to pay to win. Games like these are rare these days. Even though there will be an in-game shop for skins but it won’t affect your abilities whatsoever.

Above you can see the trailer or you can say a preview of the Tank archetype. The video above showcases the different weapons and attack types of the Tank people. The video starts with a glimpse of two characters and a name below them which read Kaeler Tank. There are many unique action and skill moves shown in the video. One of the most noticeable things in the video is the level of graphics. Since it is a 4k gameplay trailer, the graphics are top-notch. Just like the video shown above, there are previews of many more Archetypes on Youtube. They also released an Alpha One preview Gameplay video which is half an hour long.

If we go by their official site, then they have mentioned a pretty unique description of the game. According to the developers Intrepid Studios, the game environment around you is built completely in real-time. It means that the world around you changes according to your decisions in the game. Sounds fascinating, doesn’t it?. The world in this MMORPG is named Verra. In the world of Verra, you can build cities or destroy them. You can protect your city from enemies and do vice versa. According to reports, the map in the game starts at a small scale as you are fairly new. As you progress slowly and build cities and make different decisions, the shape of the map changes. More players will get added and eventually it will transform into kind of a metropolitan city. 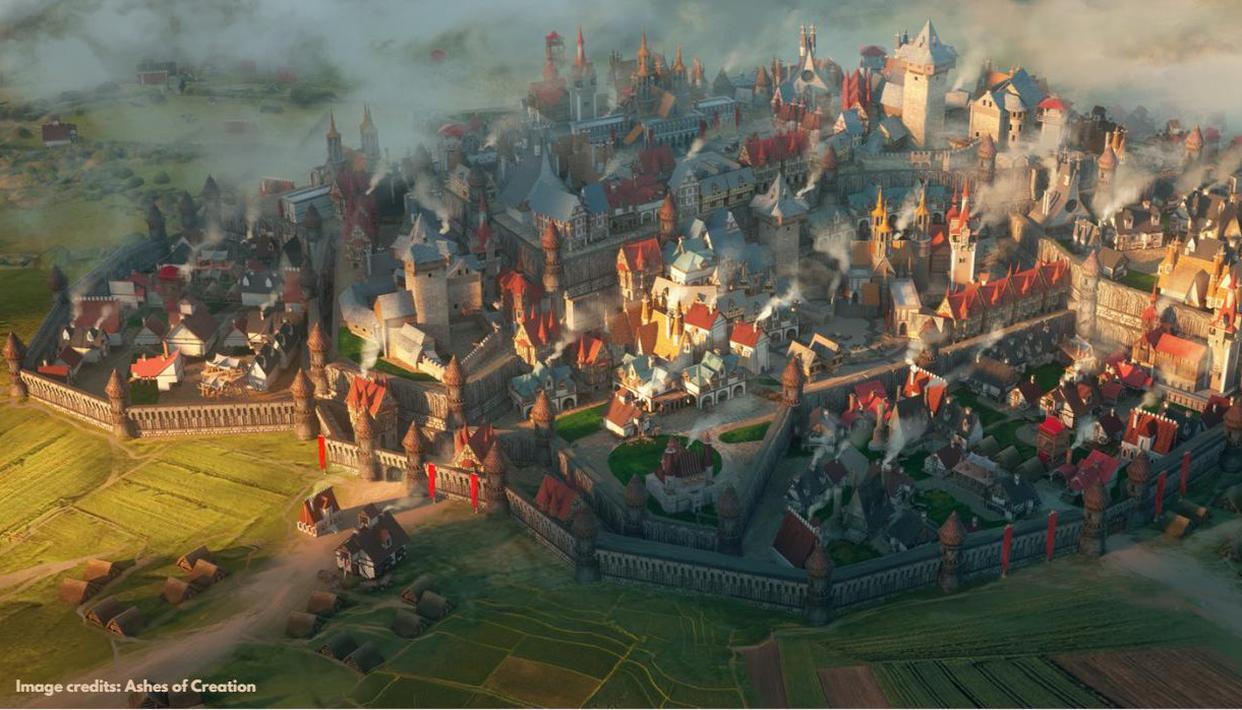 Apart from this unique feature, there is a lot of things that you can do in this game. You can either be a knight and raid castles with other players or AI. You can become a rich trader by showcasing your excellent economic skills in the market. The riskier your task or your venture, the better the rewards. This looks like the aim of the developers.

Well, for now, there isn’t a release date for the final version of this game but the developers have started their testing for the Alpha release. It is called Alpha One. The developers will invite some specific players to play and test this game out. You must be invited and there is no registration or something to get into it.

If you have a look at the above video or the gameplay trailer, the game looks fairly good but the developers are keen to take it to the next level. All the results of the alpha-beta testing will be taken seriously and they will work to improve the game and make it much better than the current version. 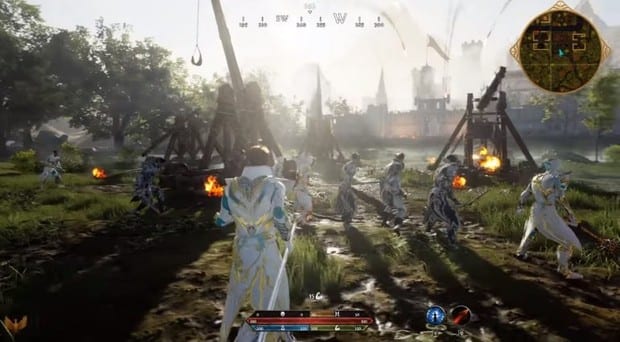 The alpha testing of this game won’t be hidden from anyone so if any famous streamer is invited for the testing he or she may stream it live and you can actually see how the alpha is. If you feel that you want to play the game then you must wait for some time. There are reports that the developers will launch public testing later this year.  That testing is supposed to be of the Apocalypse Castle Sieges. In this mode, all the players will get their hands on various siege weapons, and characters.

So this was everything we know about the upcoming MMORPG Ashes of Creation. We are far away from a release date yet but all the testing of the alpha gameplay is going in full swing. Developers of other major MMORPG games definitely have one eye on the progress of Ashes of Creation and it will be interesting to see if they do something once this game releases.