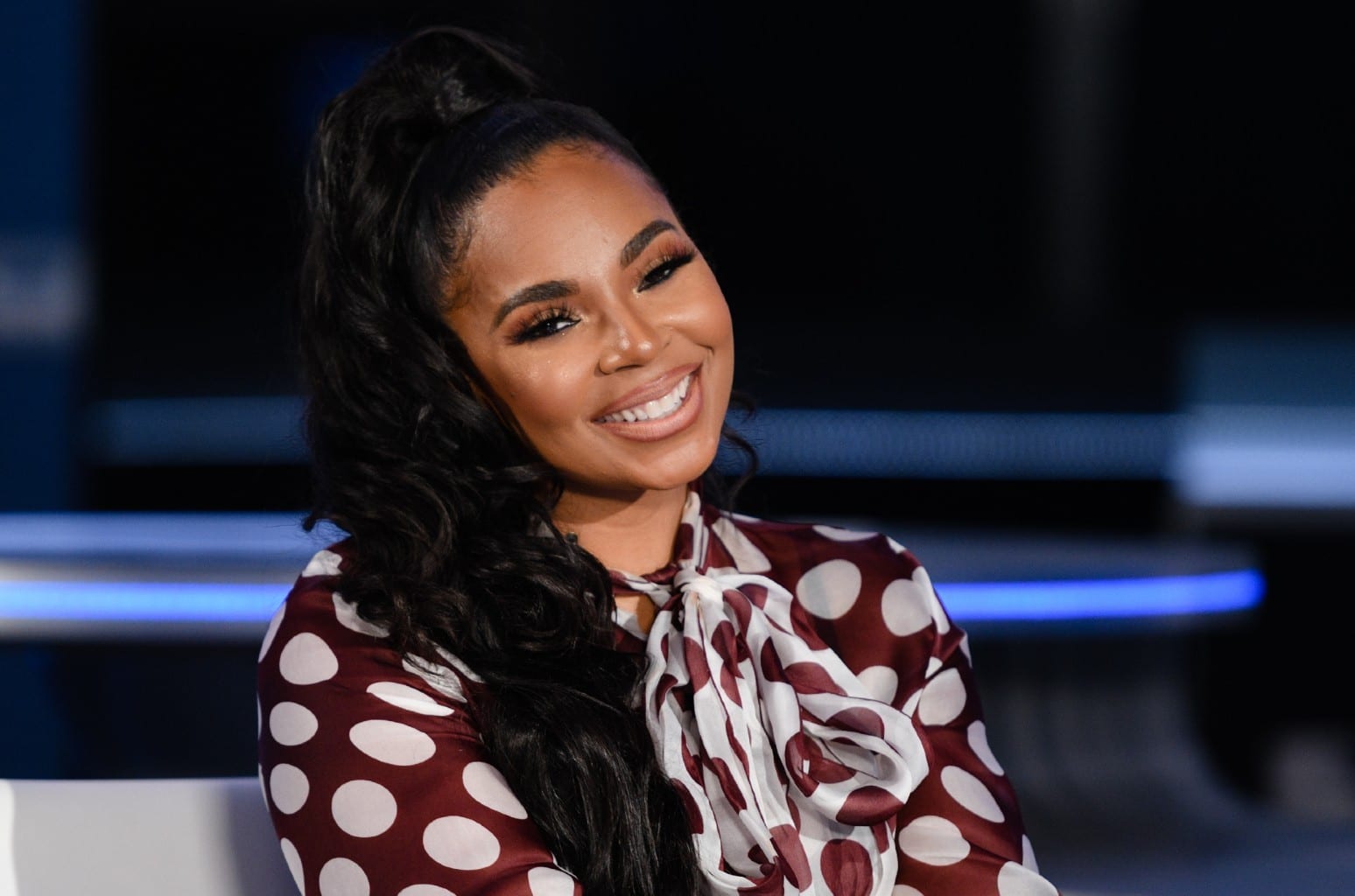 Ashanti is one of the most well-known names in the women’s music industry. Known for her sweet and sultry soprano voice, she has churned out several critical and commercial hits. The singer has had three of her very first studio albums become platinum-certified albums. Her debut single, “Foolish”, spent about ten weeks at the top of the Billboard Hot 100. Her self-titled album, Ashanti, went on to perform tremendously well. It sold over six million copies worldwide and won several awards. It also got her a Grammy Award for Best Contemporary R&B Album. She went on to win several awards for the album. These included 8 Billboard Music Awards and 2 American Music Awards. However, it was the following year that got her the big one — the Grammy for Best Contemporary R&B Album.

Ashanti has had a notable career in acting as well. She made her feature film debut with Coach Carter, alongside Samuel L. Jackson’s titular role. She also starred as Dorothy Gale in the TV film, The Muppets’ Wizard of Oz. She has also appeared in films like John Tucker Must Die (2006) and Resident Evil: Extinction (2007). Ashanti has had an illustrious career in music. Her musical influences include Whitney Houston, Mariah Carey, and Janet Jackson. However, the one who really made her start singing was Mary J. Blige. Ashanti has amassed quite a net worth over the course of her career so far. To learn more about her personal life, career, and net worth, keep reading! 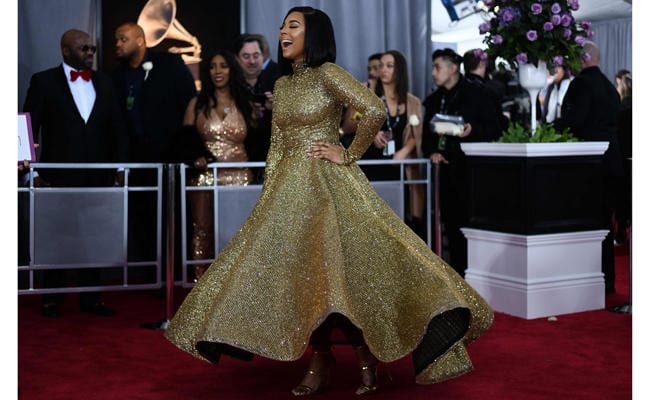 Ashanti Douglas was born in Glen Cove, NY, on October 13, 1980. She was born to African American parents Tina and Ken-Kaide Thomas Douglas. Her mother Tina is a former dance teacher and influenced Ashanti during her growing up. Her father, Ken-Kaide Thomas Douglas, is a former singer. So a penchant for creative talent was already running in the family. As for her name, it was Tina who came up with the name Ashanti. She named her after the Ashanti Empire in Ghana. The empire was known for the power and influence the women in it had. Tina wanted her daughter to follow that, to be a powerful and influential figure herself. Ashanti’s grandfather, James, was a civil rights activist who was also associated with Martin Luther King Jr. in the 1960s.

It was Ashanti’s mother who gauged her true singing potential. She discovered her talent when she overheard her singing Mary J. Blige’s “Reminisce” at age 12. Her passion for singing and songs developed, and by high school, she began writing songs. She’d go on to perform at local talent shows and many small festivals as a teenager. Her first acting experience was as a child extra in Spike Lee’s Malcolm X (1992). She was also a child extra in Ted Demme’s Who’s The Man? Apart from the acting gigs, she had some minor appearances in music videos. Some of these music videos were KRS-One’s MC’s Act Like They Don’t Know and 8-Off’s Ghetto Girl. Ashanti dated rapper Nelly for 11 years. Despite struggling to find success as a singer, she persevered, trying to find a big break. She met him at a press conference for the 2003 Grammy Awards. They soon started dating, and it eventually ended after an eleven-year relationship in 2014. 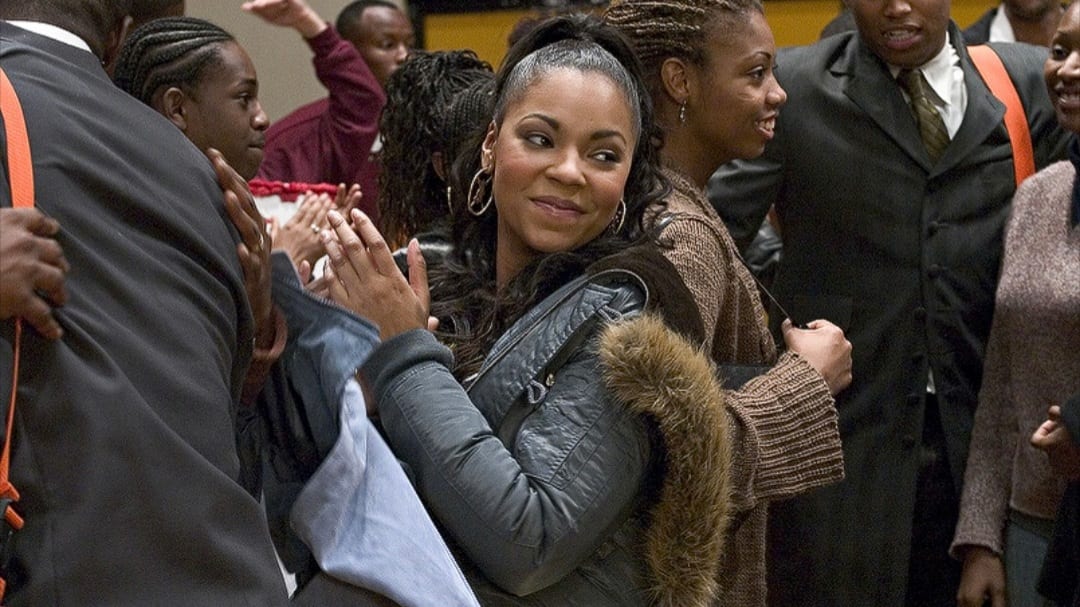 Ashanti has starred in the basketball film Coach Carter.

Ashanti signed on to Murder Inc. Records in 2002, after struggling to get a break in the music for years. The same year, she got a feature on Fat Joe’s “What’s Luv?” And Ja Rule’s “Always on Time”. Both of these tracks ended up becoming the two of the year’s biggest tracks. Later on, when “Foolish” and “What’s Luv?” both hit number one and two on the U.S. Billboard Hot 100 respectively. Thanks to these simultaneous hits, Ashanti became the first female artist to occupy the top two positions on the chart. The year 2002 saw Ashanti kick off her musical career. She released her eponymous debut album, selling over 505,000 copies in its first week of release. The album went on to do some huge numbers in the US as well as outside. Since its release, it has become certified triple platinum in the U.S.

It has sold over 6 million copies worldwide by the time 2003 came to an end. The lead single from the album, “Foolish”, went on to become a commercial and critical success. It hit number one on the Billboard Hot 100. She dropped her second album, Chapter II, in 2003. This album also went on to perform really great, going platinum and hitting number one on the Billboard 200. She released her third album, Concrete Rose. The album became her third platinum-certified album. The lead single from the album, “Only U”, went on to chart at number 13 on the Billboard Hot 100. It also did numbers in the UK, charting at number two. The subsequent albums, including The Declaration (2008) and Braveheart (2014) did not perform as well as their predecessors. Now let’s take a look at the net worth of Ashanti. 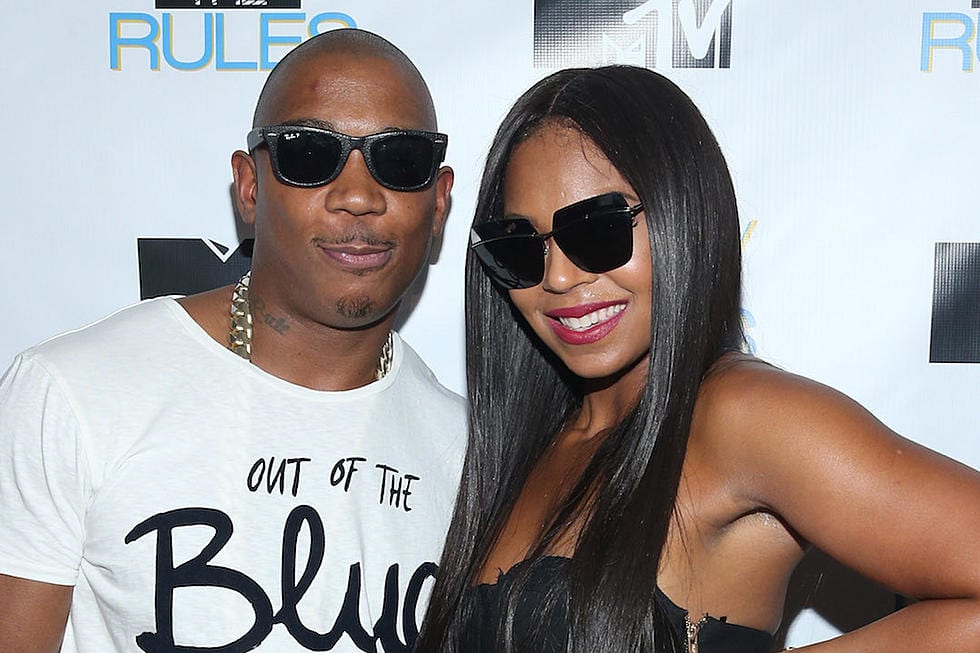 Ja Rule has been a frequent collaborator of Ashanti.

Ashanti Douglas has an estimated net worth of $10 million. She has achieved great success in her music career. The biggest chunk of her net worth is due to the massive sales numbers her albums have done. Other than that, she also makes money through sources such as Spotify, where she currently has over three million listeners. Not only that, but she has also had quite a notable career in acting. She has made appearances in The Proud Family, American Dreams, and Buffy The Vampire Slayer. These appearances have earned her thousands of dollars as well. Her various platinum-certified albums have been huge commercial successes. Ashanti has also done great things in terms of charity work. She has done several philanthropic works, like raising awareness for domestic violence and also disaster relief work.