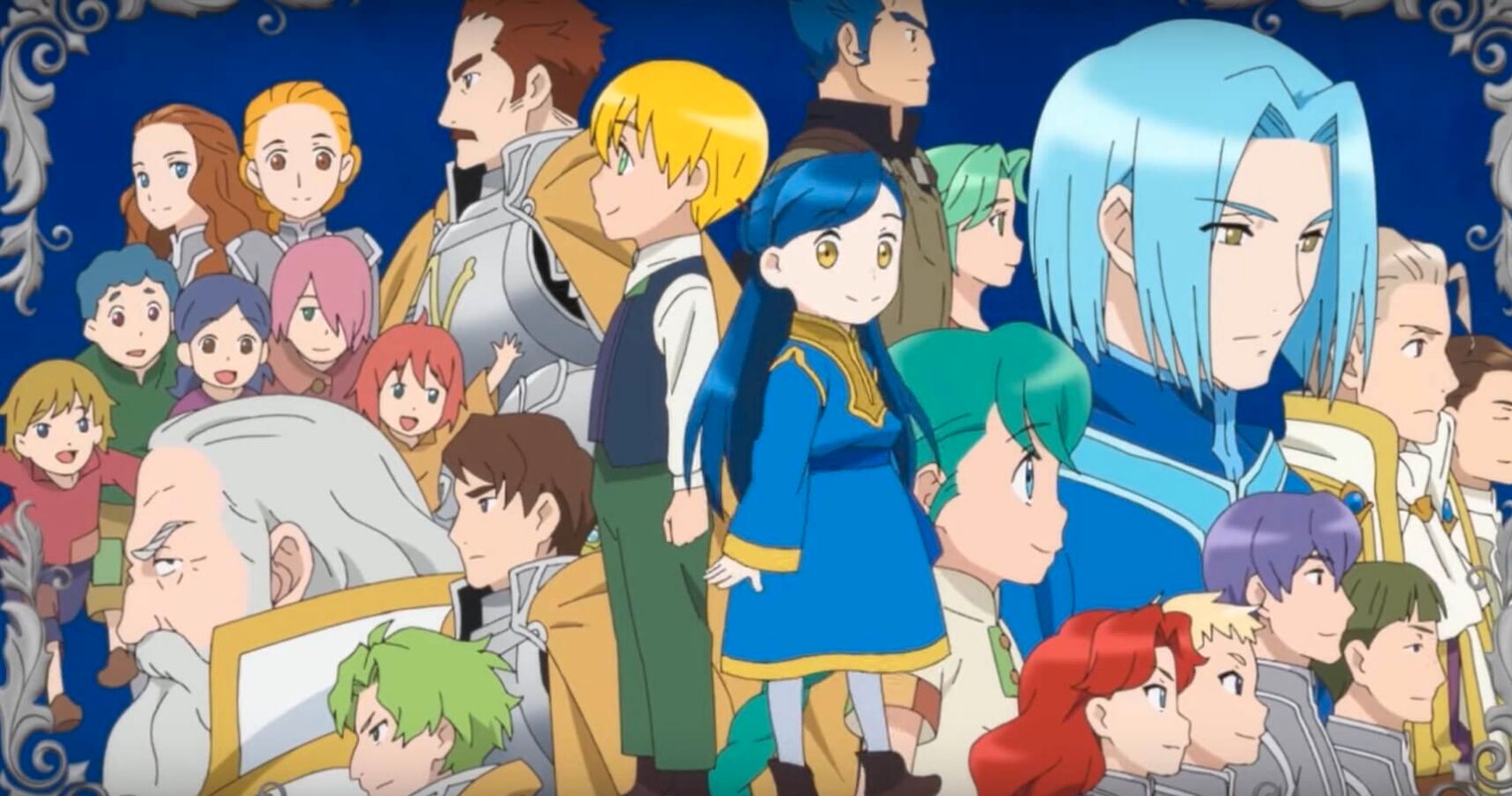 The manga of Ascendance of a Bookworm has three parts. The third part has been running since April of 2018. The manga was adapted into an anime that premiered on October 3, 2019. Since then three seasons and two OVA have been released. Part 4 of the manga was also released back in December 2020 and is currently ongoing.

What Is The Story Of Ascendance Of A Bookworm?

The story revolves around Urano Motosu, a college student. Urano is a bookworm, or you can say she is a book-lover. She loves reading books. But one day this passion of hers becomes a curse for her. As an earthquake strikes one day, Urano is crushed to death by a pile of books. Before dying, she speaks about her wish. Urano wishes to be reincarnated inside a world where she can read books endlessly.

But, something strange happens as she is reincarnated. Urano is reincarnated as Myne, a weak five-year-old girl. Moreover, she is reincarnated in a world where books are in shortage and are only available to the elite class. Myne starts remembering everything from her past life and decides to print her own books so that she can read books again.

The seventh episode of Ascendance of a Bookworm is titled ‘Delia and Dirk’ and it premiered on May 24, 2022. Since the arrival of Dirk, Delia had been taking care of him. She is extra-careful whenever around Dirk to make sure everything is fine. As a result, when rashes appear all over Dirk’s body, Delia gets worried.

But to her surprise, Dirk becomes fine when he drinks goat milk. Myne and others get to know about everything that has happened. Myne is upset over something, just then Dirk starts crying and rashes appear over his body once again. Everyone including Myne watch Dirk drink goat milk and become fine once again. Everyone is quite shocked at what just happened. 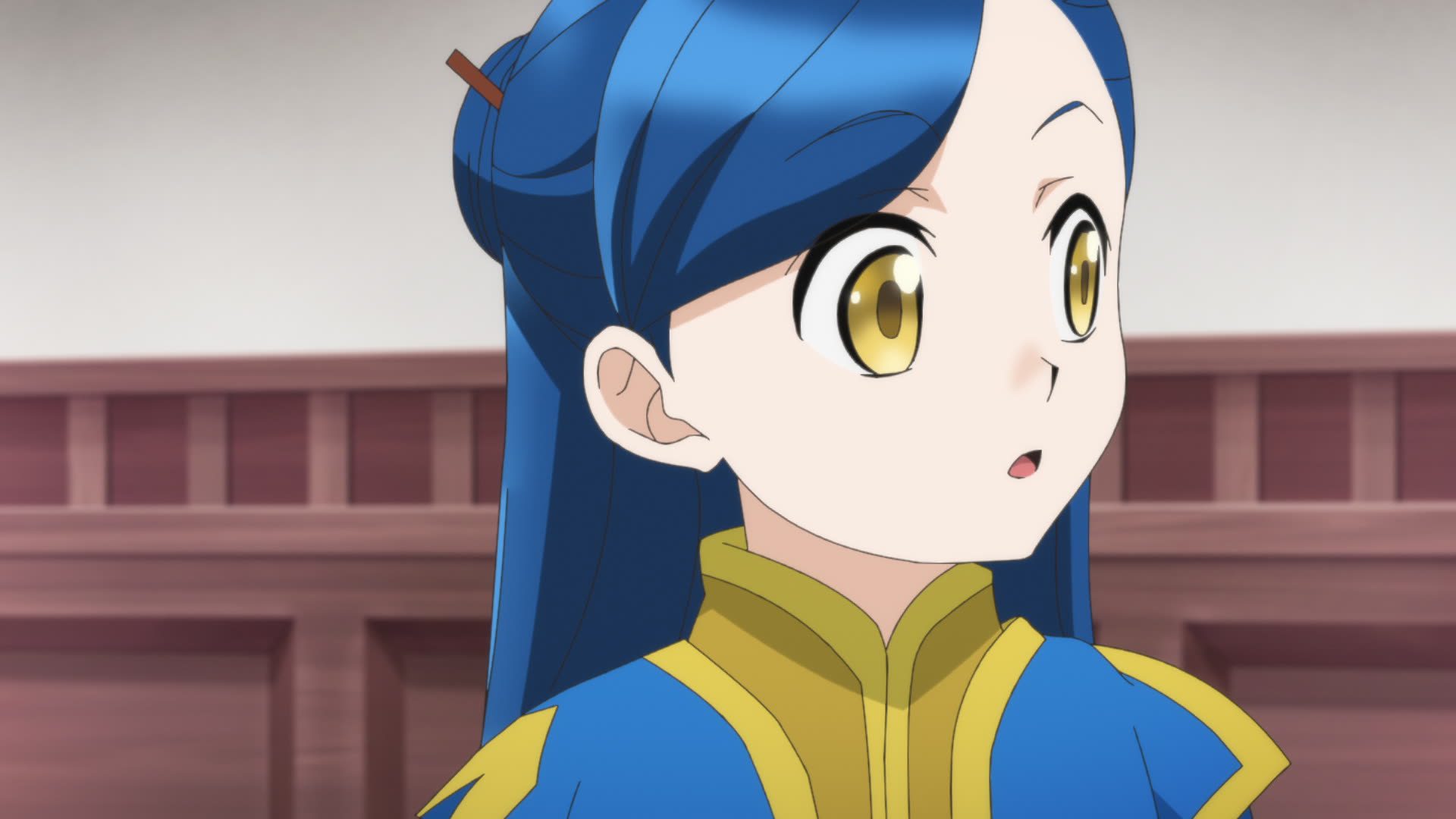 Myne from Ascendance of a Bookworm

Myne asks Fran to arrange a meeting with the high priest. On the other hand, she asks Lutz to collect as many tau fruits as possible from the forest. Myne later meets Heidi and Josef to tell them the results of the experiments. The priest tells them they have learned how to make ink of some specific colors. Myne and her friends test the ink but it fades away shortly, disappointing Myne. They realize that a fixing agent could be the key to their problem and are cheered up once again.

Wilma takes Dirk to the orphanage, while Delia looks visibly upset. Later on, Myne and Fran decide to visit Dirk and are shocked to see he is not treated properly. On the other hand, Delia learns that Dirk is going to be put up for adoption, making her sad.

When Will Ascendance of a Bookworm Season 3 Episode 8 Release?

Where To Watch Ascendance Of A Bookworm Season 3 Episode 8?

Crunchyroll users with a premium subscription will get access to the episode soon after its release. So far no information is available on when the free users will be able to watch the show. English dubbed version of the show is also coming on Crunchyroll very soon.