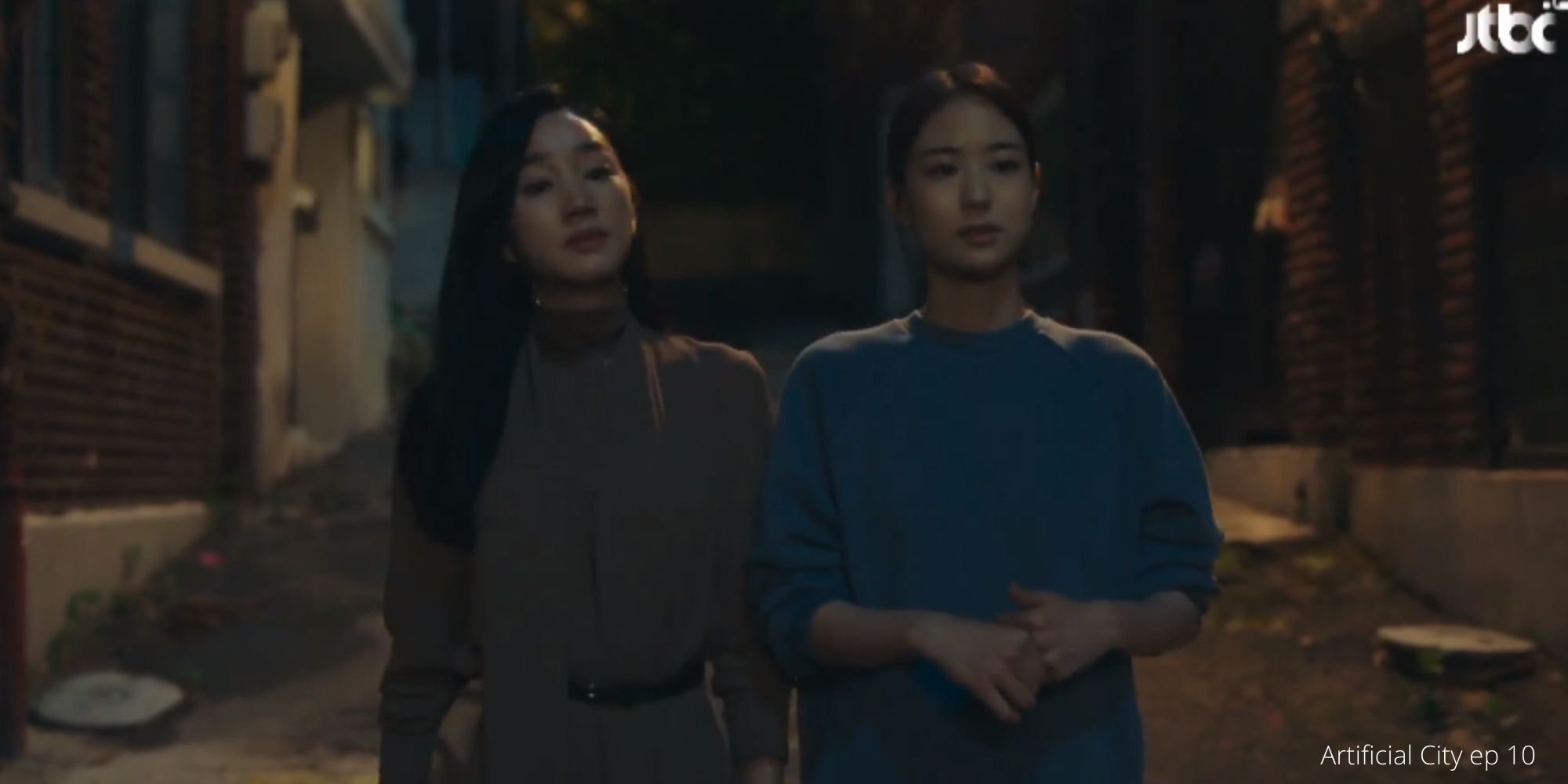 After solving her husband’s sex scandal, Jae Hee is faced with another challenge. Joon Hyuk’s father’s company was involved in Hong-Dong tragedy. Because of the construction company, seven people died in the past. This is the reason why Joon Hyuk is rejected as a secretary candidate by the Blue House. In ‘Artificial City’ episode 13, Jae Hee confronts Lee Seol about her past.

When she finds a picture of her husband and Lee Seol, she becomes suspicious of her. She thinks that Lee Seol has been fooling her, but the truth is different. Jae Hee visits Lee Seol at night and asks her for an explanation. Then Lee Seol tells Jae Hee the darkest secret of her life, clearing out any shred of suspicion.

What Happened In the Previous Episode?

Till now, we have seen that Jae Hee’s in-laws find out that her son is not really Joon Hyuk’s son. This makes Pil Seung furious. However, Han Suk understands her situation, and she encourages Jae Hee. Now the only mission she has to focus on is to make her husband the next president. When Joon Hyuk’s application is rejected by the blue house, everyone is surprised. First, Jae Hee thinks that it is because of his sex scandal, but actually, he was rejected because of his father being involved in the deaths of seven people.

As Jae Hee is trying to figure out more about Joon Hyuk’s sex video, she discovers a picture of him and Lee Seol. She runs towards the exhibition area to confront Lee Seol. When she sees her in Joon Hyuk’s arms as she falls off the ladder, she changes her plan. Jae Hee pretends not to know anything as her husband is also there and scolds a staff member for not being more careful. 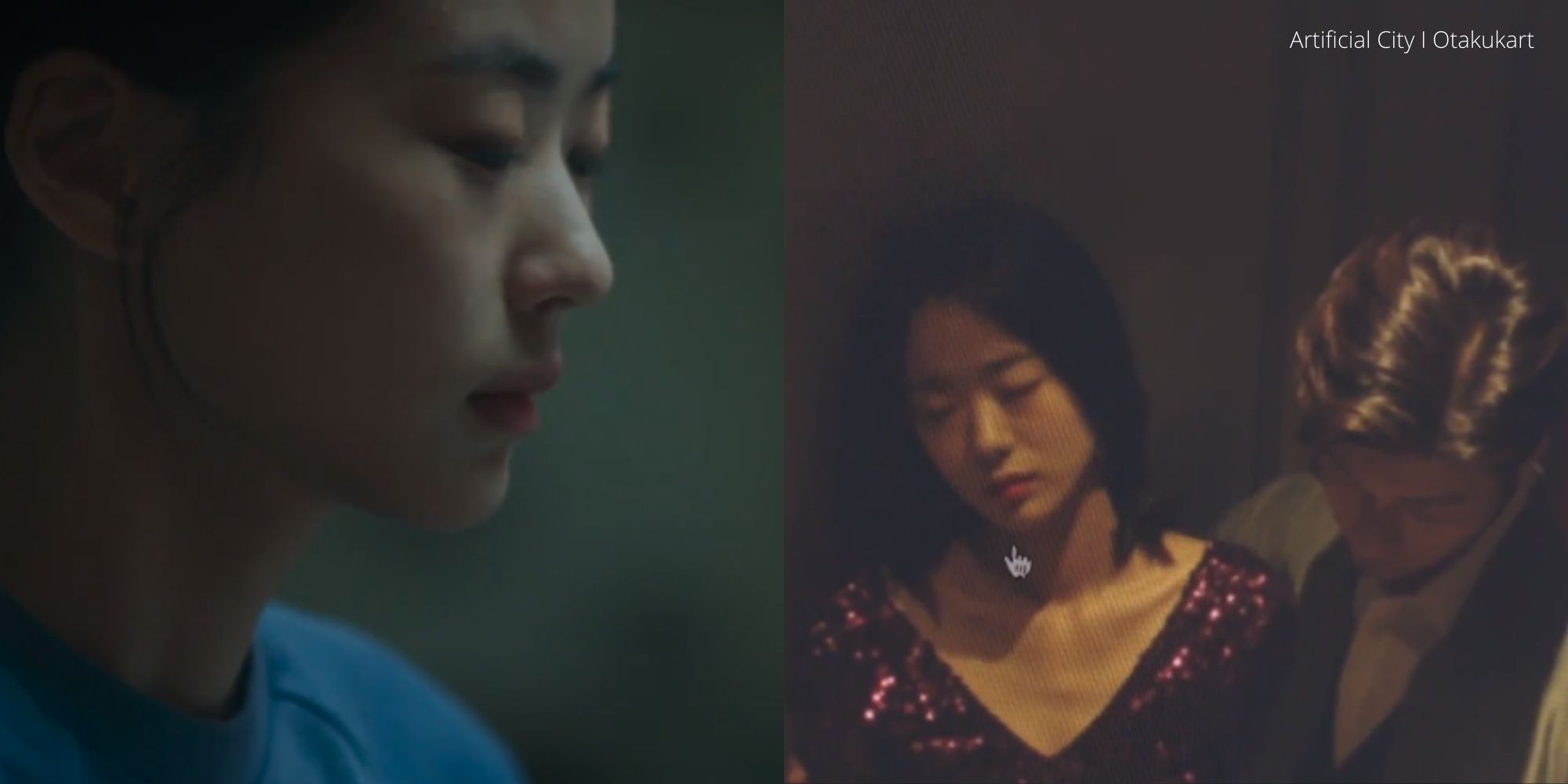 Young Joo Had A Baby

Lee Seol is using Young Joo’s name to aggravate everyone in Jae Hee’s family. Later, Pil Seung finds out that Young Joo’s roommate had a baby and portrayed that it was a stillbirth child. However, he knows that the child was registered under someone else’s name. To find out about this, he goes back to the waiter who sold Joon Hyuk’s video. At the office, Joon Hyuk suggests taking Lee Seol on lunch along with them. This makes Jae Hee even more suspicious of his intentions. Still, she agrees to it as she can see some advantages. They meet Dong-Min for lunch, and he is surprised to see so many people. While sitting at the table, Joon Hyuk rubs his foot against Lee Seol’s leg.

At the lunch, Dong-Min suggests that Joon Hyuk should hold a talk concert to clear out his name from his father’s scandal. The talk concert will be held in collaboration with the art gallery. Jae Hee likes this idea, but there is no response from Lee Seol. As they return back to the gallery, Lee Seol asks Jae Hee for an explanation of her anger. Not fanning the conversation, Jae Hee says that right now, she cannot give an explanation. However, she asks Lee Seol how did she support herself in the past? She is ready to answer this question, but Jae Hee does not want to be too nosy. 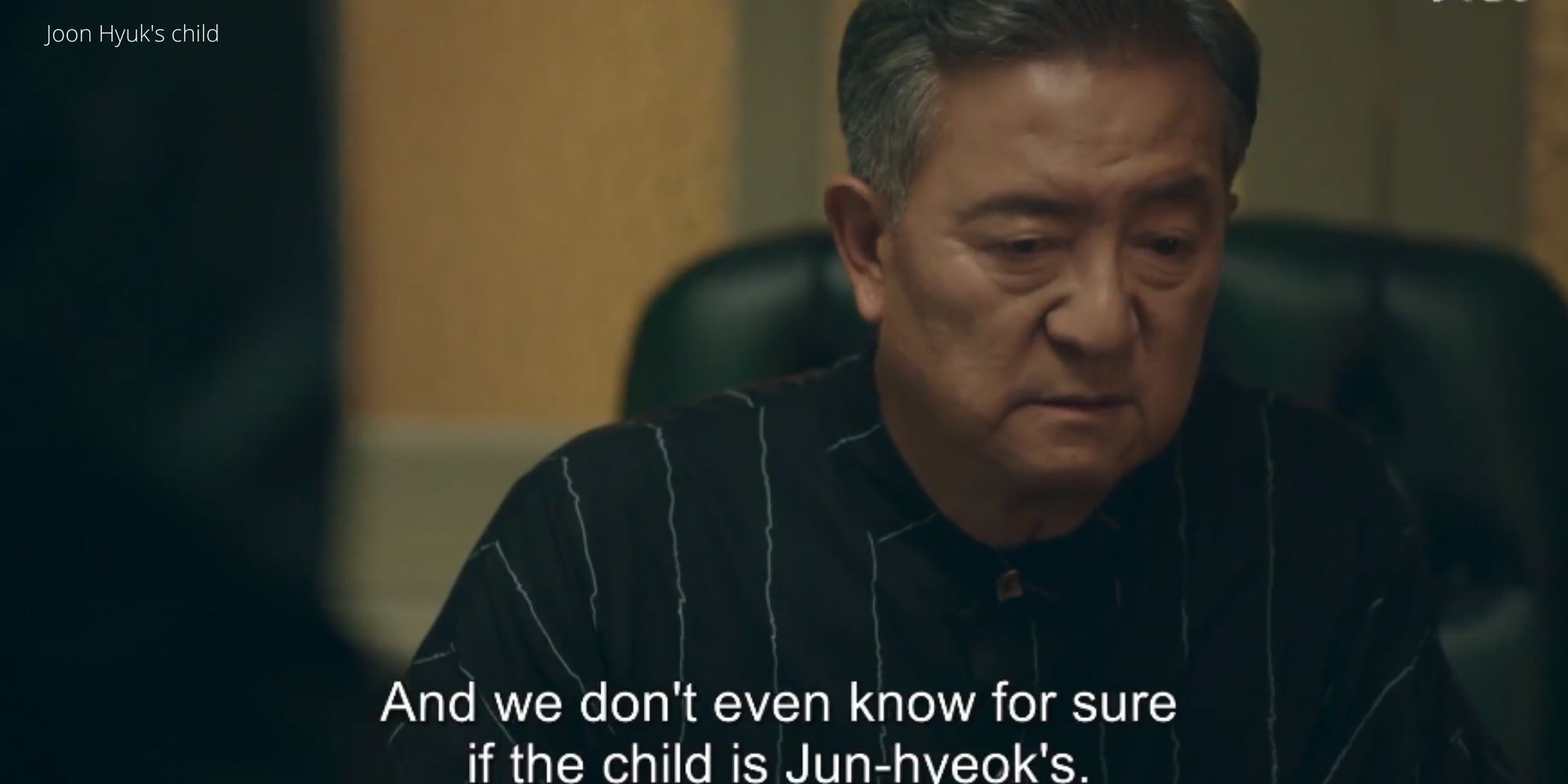 The ‘Artificial City’ episode 13 will be released on 19th January 2022. After finding out about Lee Seol’s past, Jae Hee is suspicious of her intentions. Later that night, Jae Hee visits Lee Seol at her house. She shows her the picture in which she is with Joon Hyuk. Finally, Lee Seol tells Jae Hee the truth about her past. When she was in college, she wanted to protect her grandmother, and for that, she needed powerful connections. However, she ends up with a dead grandmother, evicted from her home, and lastly, she gave birth to a child and gave it to someone else for money.

Where To Watch ‘Artificial City’ Episode 13?