Some movies take a long time to reach the theatre screens, mostly due to the shooting work delays and other kinds of stuff. Artemis Fowl is also one such film that took almost two decades to hit the theatre screens. Yes, you read it right 20 years it took for changing the directors, working on scripts, changing the distribution networks, and at last, the shooting delay due to the Corona Virus Pandemic, which certainly has affected almost all the films which were scheduled in this part of the year. The film had got great hype due to the oversized budget that was involved in it.

Well, but not as the budget the film didn’t have anything special to offer to its audience and thus got some negative reviews which had certainly have impacted the business of this film. Artemis Fowl, whose screenplay has been written by Conor McPherson and Hamish McColl, failed to create that thing in the film that will make the audience feel more natural. Most of them commented that the story building, as well as the character development of the film, is the main area where the film lacked the most. 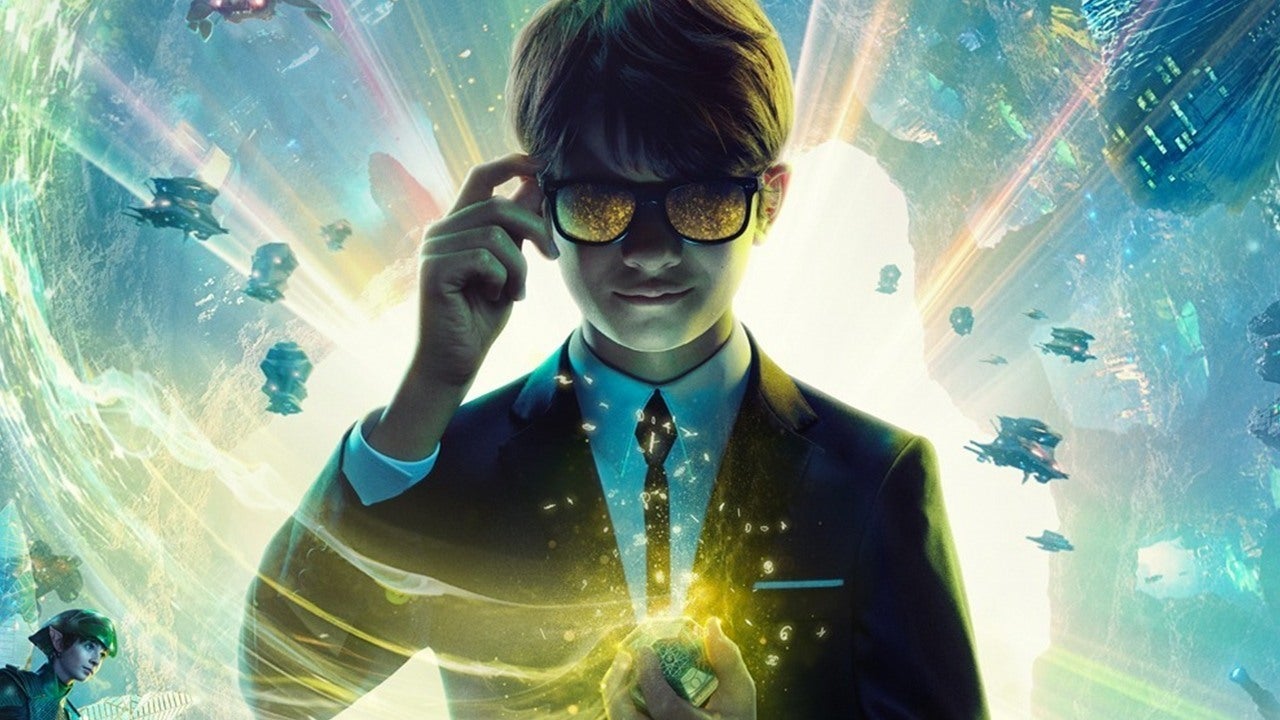 Artemis Fowl- A Little Insight About the Plot of the film

The title of the film Artemis Fowl is on the name of a 12-year-old rebellious kid who is acting as a link between the world of spirits and other forces and also with the human world where he lives. In the film, he is shown as a troublemaker kid who does all the mischievous as a 12-year-old does, and also, on the other hand, he is shown as a kid who does the serious work of dealing with the spiritual powers of the other world and here it feels something different in terms of character building for Artemis Fowl in this film.

Once in the film, Artemis Fowl is shown very seriously and also his love towards his father. Artemis Fowl’s father is an antiquities dealer, and he goes missing while on a secret mission. At this point, Artemis Fowl makes his mind to find his father, and for this, he realizes that all the stories that his father used to tell him were true, and he, in fact, teams up with the beasts and the other beings of the spirit world to bring his father back. Then the story proceeds in the magical world where he fights with various things, and these things are shown in with great visual effects, but still, you won’t find it interesting, and the film becomes dull in fact from this point onwards. The ending is quite predictable as you would have predicted it way before the start of this part of the film; many people have said Artemis Fowl as the more visual effect added version of the Spy Kid, which too was based on the story of a kid who too was set on a mission with adventures and powers in it.

Certainly, you couldn’t underestimate the performance of Artemis Fowl, which was played by the newcomer Ferdia Shaw in the film as a character he was though dull. The adventure that was shown in this film didn’t surprise the audience because there had been many such films in the past that had involved this sort of actions and also the plot of the combination of the human world and the world of the spirit has been seen several times in another film in the past.

Artemis Fowl didn’t have anything new to offer. In all this is the general public’s reaction about this film after watching it, tried to get an overall rating of the film, which too had been somewhere around 2 out of 5 on average. People only liked the performance of the actors in this film and especially that of Ferdia Shaw who did his job very well in spite of the fact that Artemis Fowl was his first-ever film. You could watch this film now on the Disney platform.

Read More-Ichi the Killer Review: Differences Between the Manga and the Movie 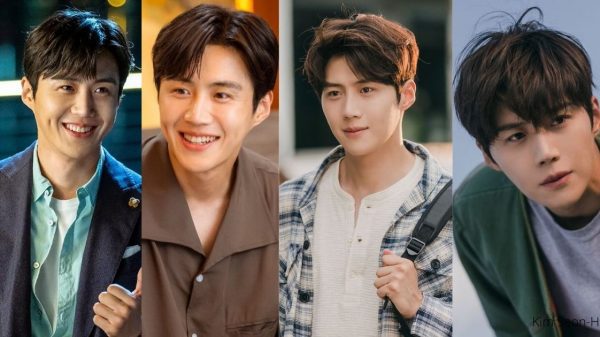 There has been many tears, joys, and love while watching “Hometown cha cha cha.” If you have fallen in love with Kim Seon-Ho after... 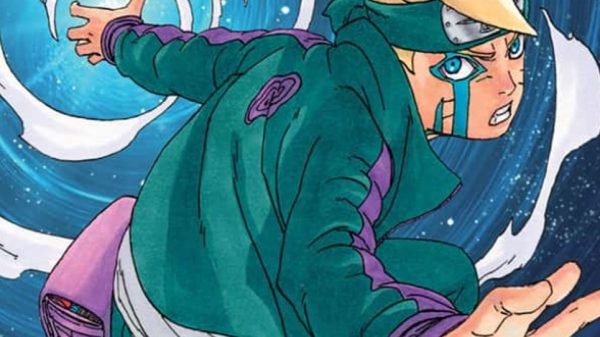 Boruto vs. Code begins with Boruto Naruto Next Generations Chapter 64, with Boruto arriving at the scene. This was caused by Kawaki, who went... 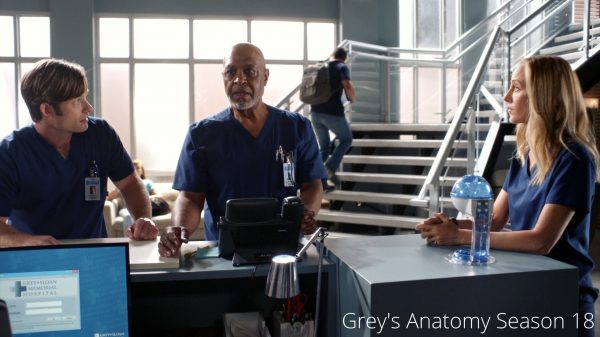 The fans are excited for the release of Grey’s Anatomy Season 18 Episode 4 after the events of the previous episode. Although, the excitement... 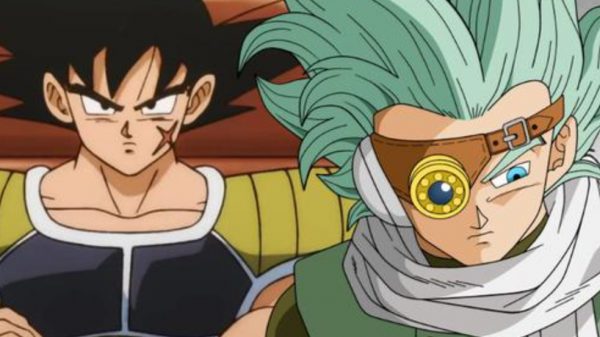 The Truth behind Goku’s father, Bardock, begins with Dragon Ball Super Chapter 78, with Goku, Prince of Saiyan, and Granolah listening to the story... 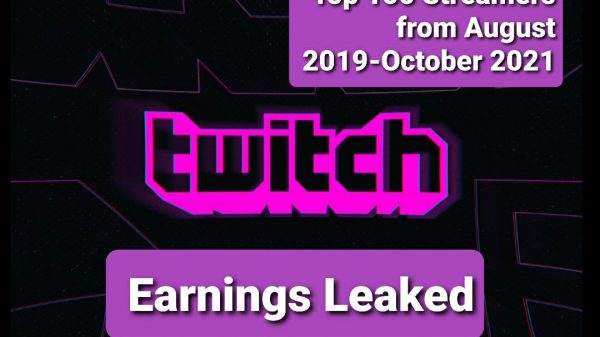 Recently, Twitch has leaked its data. It has revealed that a user can make a large sum of money per month by playing video... 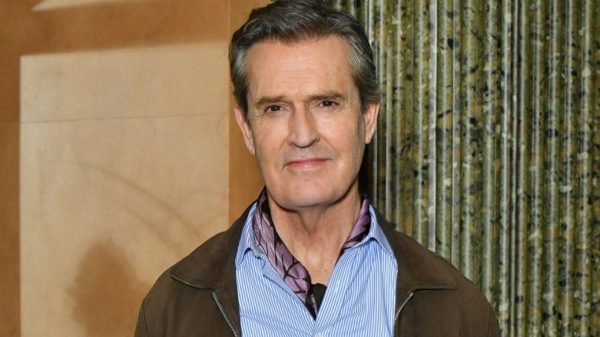 How much does Rupert Everett earn? What do we know about his net worth? In the world of the film industry, everyone is fighting...