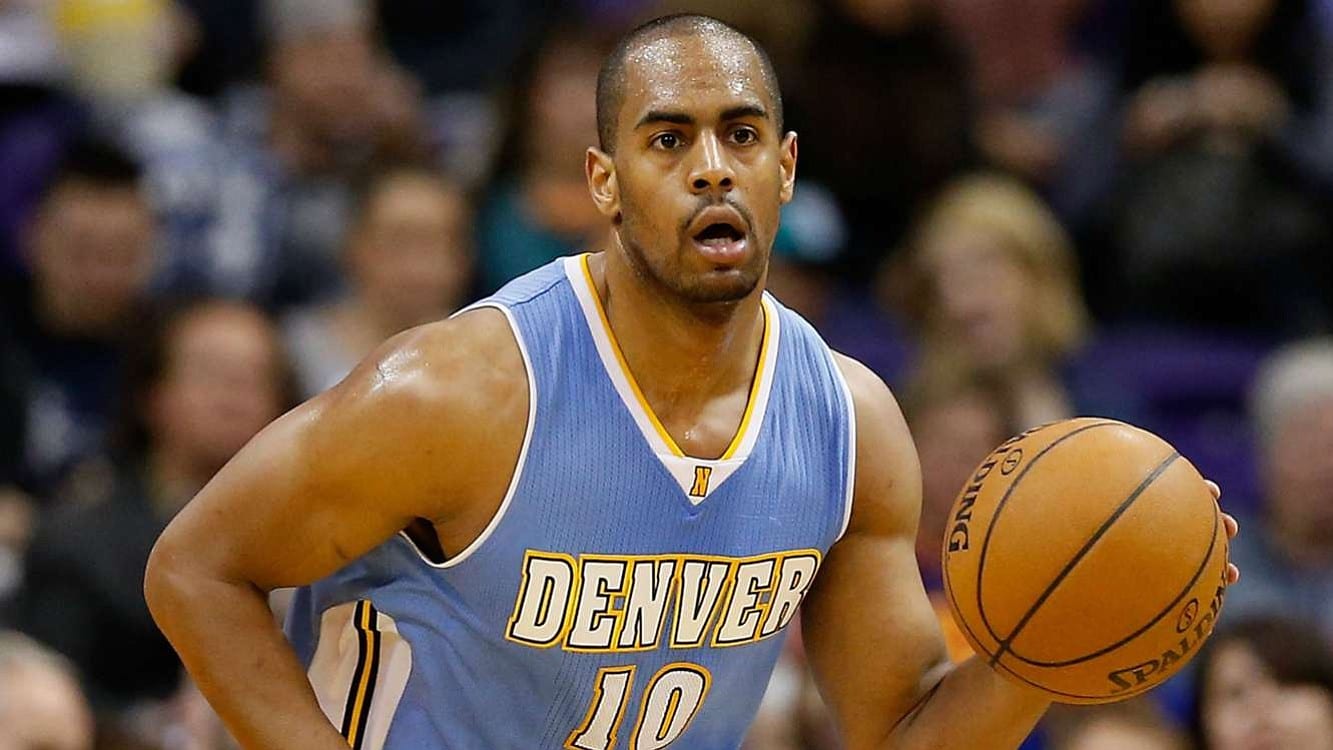 American former professional basketball player Arron Afflalo gained hugely in the file of sports over the years. Fans last saw him playing for the Orlando Magic of the National Basketball Association. In his younger days, Affalo played college basketball for UCLA. As a junior, he has named a consensus All-American and was voted the player of the year in the Pac-12 Conference for his meticulous abilities as a player. After his abilities got recognition,  Afflalo was finally selected in the first round of the 2007 NBA draft by the Detroit Pistons with the 27th overall pick. The player made headlines as he was planning to lead an investment group to buy the Minnesota Timberwolves.

Believe it or not but popular singing star Kendrick Lamar actually dedicated a song while talking about  Afflalo’s academic and athletic achievements in the first verse of the song Black Boy Fly.  This song is a bonus track from his album titled Good Kid, M.A.A.D City. Lamar credited this encouraging song while describing  Afflalo as an example of someone who had the courage and determination, and wisdom to get out of Compton. Afflalo opened up about the song and how the positivity helped him grow. As Kendrick Lamar puts it, Afflalo was the only leader foreseeing brighter tomorrows! The Grammy Award-winning hip-hop artist admitted that he used to be jealous of him.

The renowned NBA player has an estimated net worth of $42 million! Afflalo went ok to sign a one-year contract with the Knicks back in 2015. This new team actually saw him reunited with his former teammate Nuggets Carmelo Anthony. The player recently made headlines after it was reported that he is renewing the bid from his ownership group to purchase the Minnesota Timberwolves. 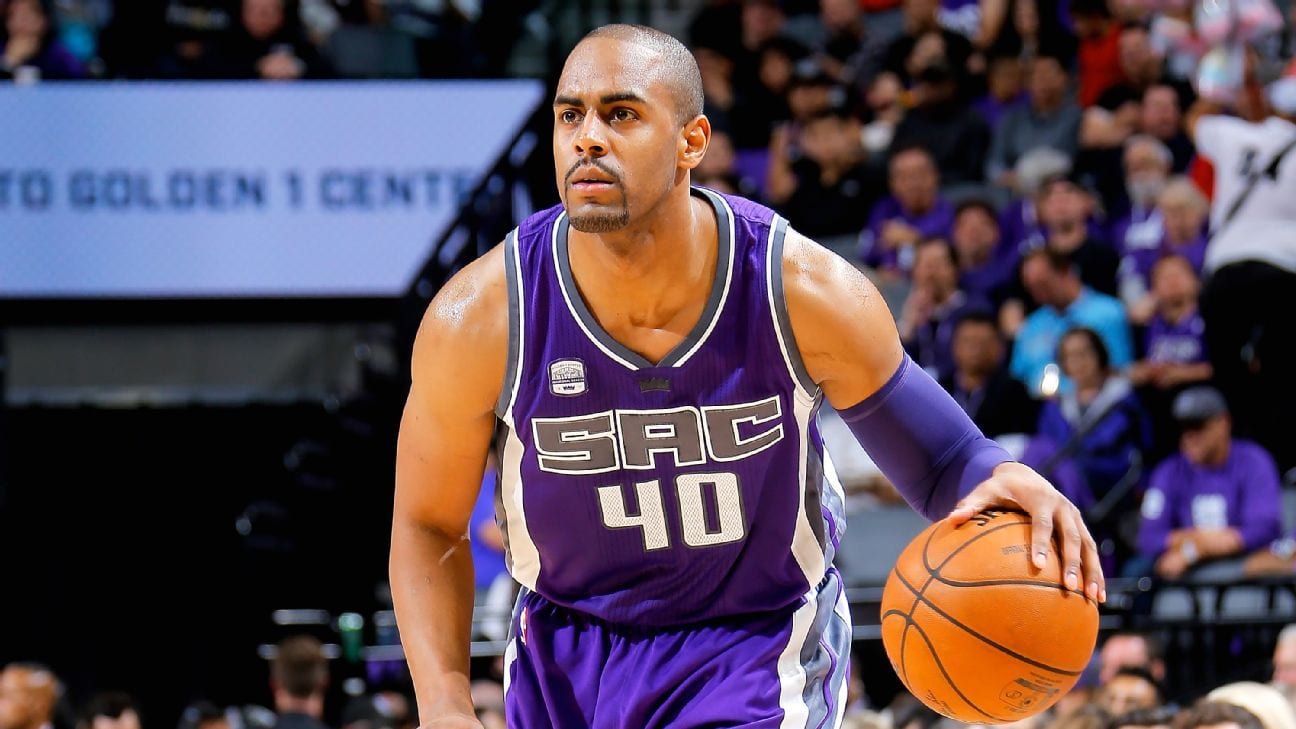 The former NBA player holds impressive records, including being an NBA veteran who competed for six different organizations.  The NBA player finally retired in 2018 with $58.7 million in career earnings.

For more, also read Colt Brennan Net Worth: How Much Does The Footballer Make?

Is Aaron Afflalo Planning To Make A Comeback To The NBA?

The player made some big headlines back in 2020 when it was rumored that Afflalo might be planning to return to the NBA. However, it might be surprising for fans to know that this return might not be as a player but as a buyer! Reportedly, Afflalo was leading an investment group that is in talks to buy the Minnesota Timberwolves and the WNBA’s Minnesota Lynx. He was rumored to be partnering with entrepreneur Jay Bloom and several other interested investors to make a run at buying the team. Timberwolves owner Glen Taylor, who bought and got ownership of the club back in 1994 to keep it from moving to New Orleans, has put the franchise up for sale with a condition that states that the club remains in Minnesota. Taylor had also hired a merchant bank, The Raine Group, to look into the proceedings.

While there are multiple groups who have shown interest in the team, as stated by the 79-year-old Taylor said earlier this week. Glen also owns the WNBA’s Minnesota Lynx as well. With the player trying to gather around a group of potential investors, things are still under uncertainty as additional details have been kept under wraps. However, his chances are looking strong enough. It was also further reported that Afflalo would be the face of this potential ownership group if things move according to plan.

Personal Life And Life After Retirement

The former NBA player has managed to keep his personal life away from the media limelight, while not much is known about his dating life, the meticulous sports star was once linked with Think Like A Man star Regina Hall. 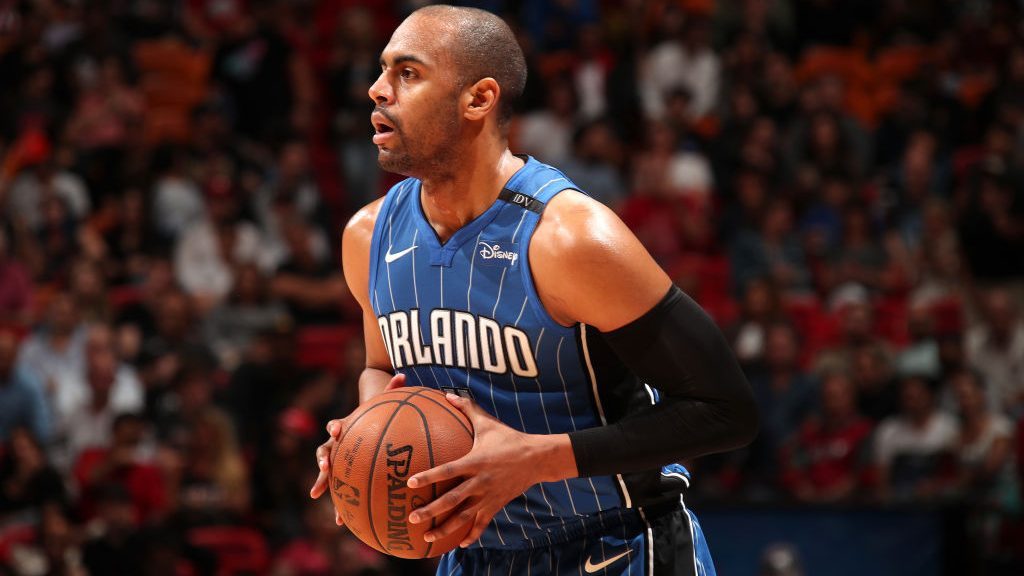 These dating rumors started doing the rounds after the actress was spotted at was recently spotted courtside at a Denver Nuggets game. However, neither of them, addressed such rumors as they soon fizzled out with time. The young NBA star has managed to keep his personal life and anything related to it under wraps over the years. The player’s relationship status is not quite known as of yet.