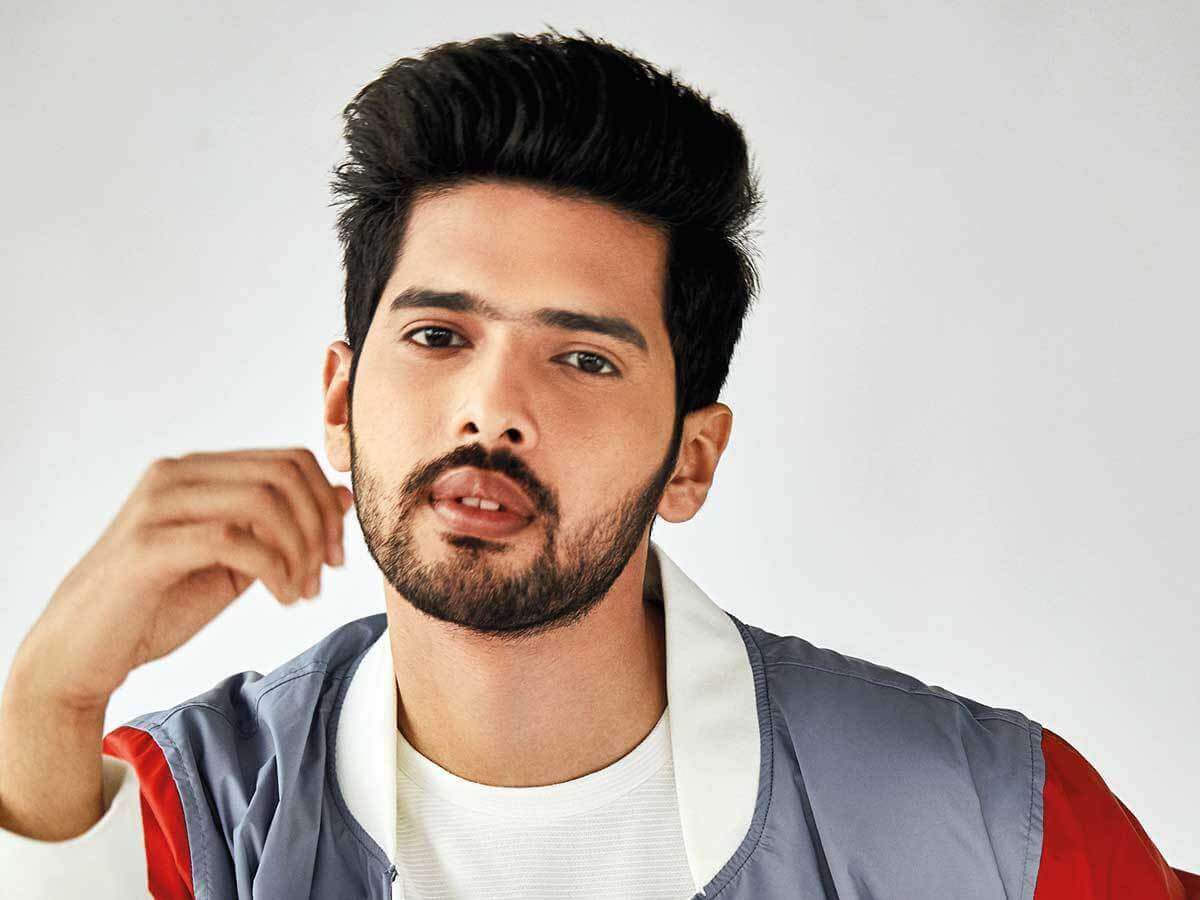 What is Armaan Malik’s girlfriend’s name? Who is his girlfriend in 2021? Armaan Malik is one of the first Bollywood singers who not only listens to k-pop but has also collaborated with a Korean Artist. Before getting into his love for K-pop like the rest of us, let us get to know him. An Indian singer, songwriter, voice-over, actor, record producer, he is all of them. Coming from a family where his own father is a music composer, Armaan started singing at a very tender age. Some people are born singers, this stands true in Armaan’s case as well. But talent alone does not cut it, Armaan went on to learn Hindustani Classical music and Western music.

This singer has lent his melodious voice to many Bollywood movies, including the Oscar Winner Slumdog Millionaire’s Radio version for BBC. He drowns his audience in this sea of melody with his heartfelt and soulful music. By capturing the hearts of people, Armaan won the Dadasaheb Phalke Film Foundation Award for “Most Popular Singer Of the Year”. Winning this award so early on in his career Armaan says it holds a special place for him. In this article, we will find out Armaan Malik’s girlfriend’s name, this singer’s career, his Twitter account, and his relation to K-pop singers and BTS. 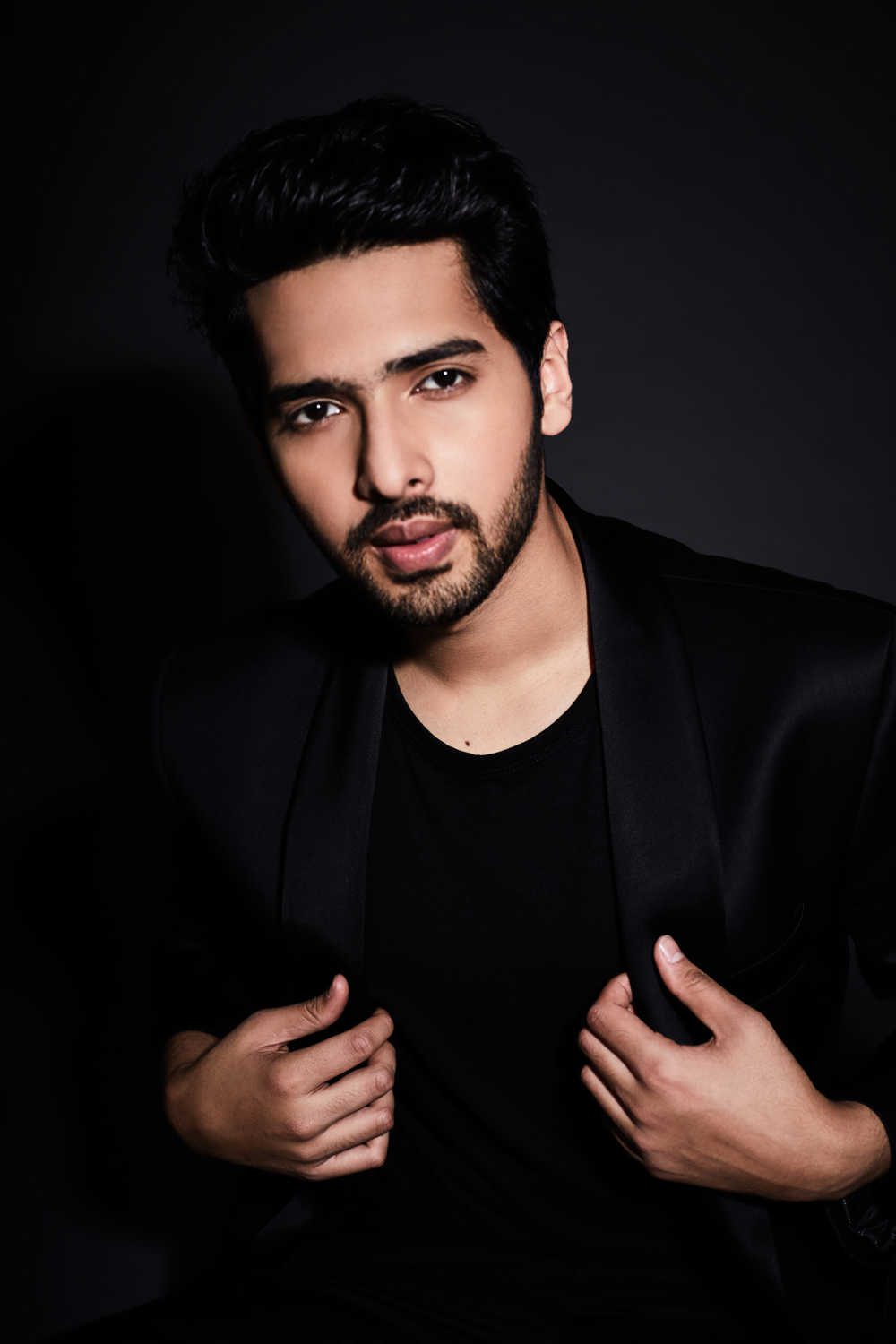 Armaan Malik Girlfriend as of 2021

This young heartthrob has raised a question in many people’s hearts. What is Armaan Malik’s girlfriend’s name? Who is he dating in 2021? Currently, Armaan is single and is not dating anybody. Armaan has not been married or engaged earlier. It is rumored that Armaan might have dated the Instagram celebrity Aashn Shroff. Celebrities usually keep their dating lives out of the limelight. We don’t know much about his dating life. Armaan has had at least one relationship before. Recently Armaan has 11 Million followers on Instagram and 1.3 Twitter followers.

Armaan has dubbed for the movie My Name Is Khan. He also sings various songs for movies. In 2014 he sang a song titled “Naina” for the movie Khoobsurat. He lends his vocals to movies such as Mastizade, Baaghi, Kapoor, and Sons. Bengali, Hindi, English, Telegu, Kannada, Marathi, Gujrati, Punjabi, Tamil, Malayalam, Urdu are the few languages in which he can sing. He sang two singles in 2017 “Paas Aao Na”, and “Aa Jaana Ferarri Mein”. Armaan works along with his brother Amaal. His brother being the composer Armaan sang songs like “Sau Asmaan” from Baar Baar Dekho and “Ishaara” from Force 2. 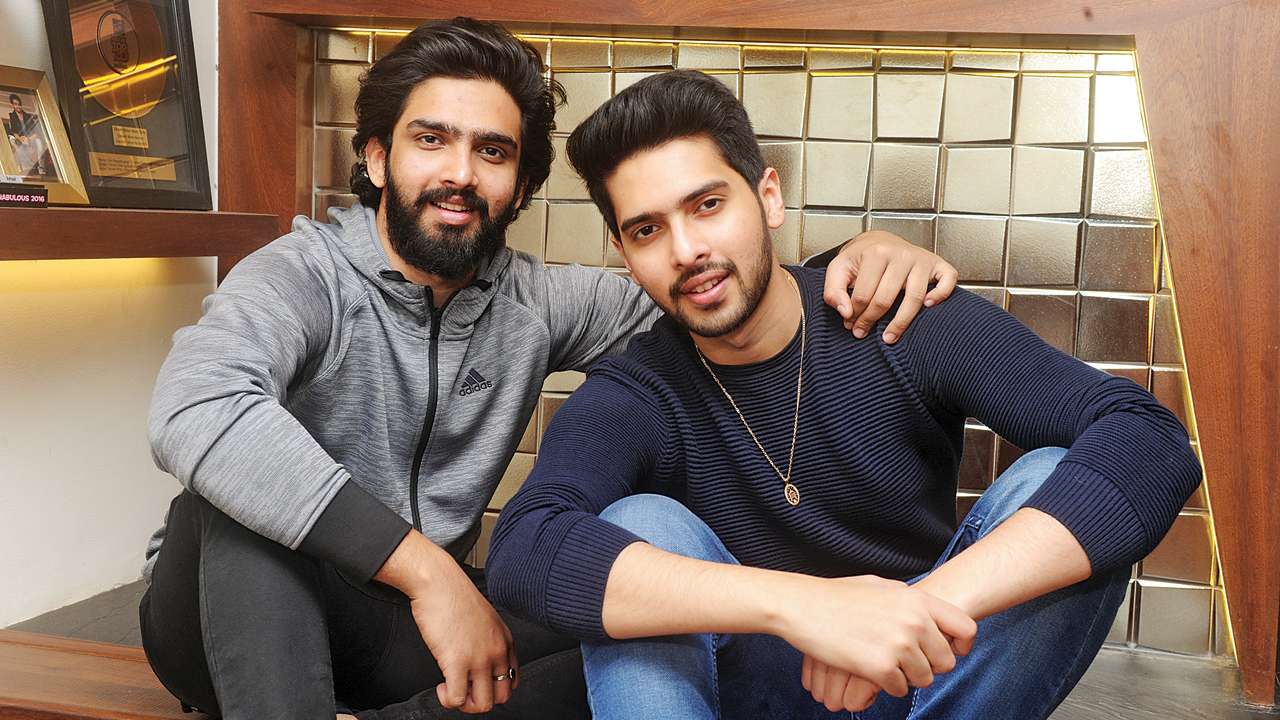 There was a poll created which quizzed which artist should the Biggest Boy Band in the world, BTS should collaborate with. With the support of Indian Armys, Armaan won the poll surpassing some very famous international singers. In this context, Arman says that he would love to collaborate with BTS someday, given a chance. Armaan, on several occasions, has shown his support toward the boys and listens to them. He took his love for K-pop a step further by collaborating with  Eric Nam. And took to Twitter to spill the beans about his collaboration. Once Eric posted asking his fans if they were any cool Indian artists, and fans suggested Armaan. They then went on to praise each other’s music.

The song they released is titled “Echo” and it is a collaboration between Armaan Malik, Korean-American artist Eric Nam and KSHMR, a famous music producer. Armaan said that when he met KSHMR before the Pandemic, he played some unreleased songs. Echo was the one that kept on lingering at the back of his mind. The song was released on 21st May 2021 and was well received by the audience. Echo is about the trials and tribulations in a  relationship. A limbo, a state of indecision that pushes people involved with each other further away. The use of electronic music makes the song a catchy one. You can check out the song below: 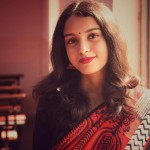