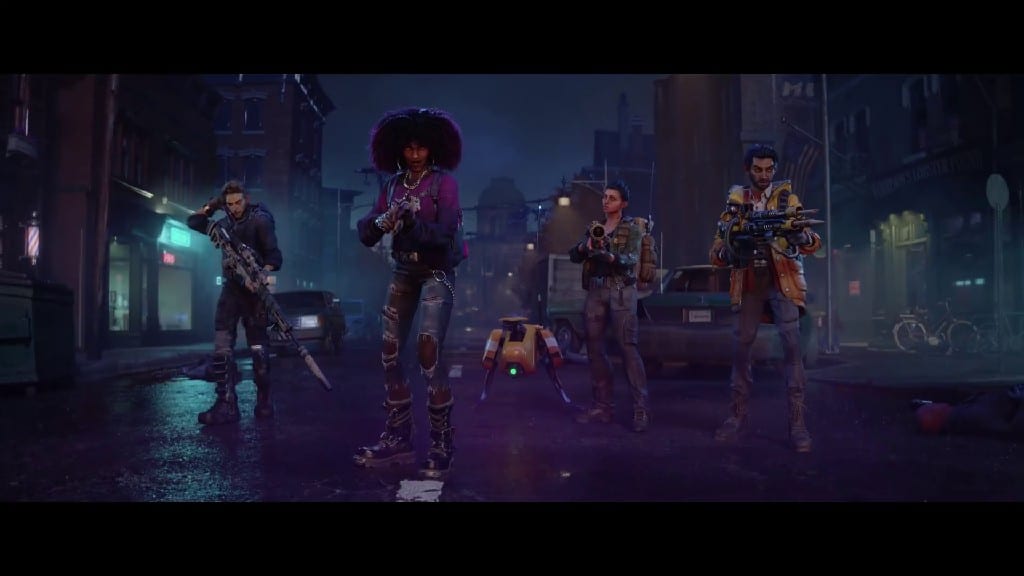 Bethesda’s Arkane Studios are introducing a classic pop-culture creature in a new light. In a way, you have never seen it before. Their brand new upcoming video game Redfall promises a reintroduction to the race of the Vampires. You thought zombies were the threat, wait until you meet Redfall’s vampires created inside a lab. Those vampires are not even close to the iteration of the pop culture we have known for years. What are they? What do they bring to the game? Here we are taking a look at everything we know about Arkane Studios’ next big game Redfall.

For the past decade, Arkane Studios has made its name for video games such as Prey and Wolfenstein. As they continue to keep their old elements for which the fans appreciate them. At the same time. They are here to make some bigger changes that will enhance the gaming experience in their upcoming ventures. Redfall is one of their first games to adapt to this new environment the studios are working on, and the whole world is thriving. Let’s find out what Redfall will be all about and how its gameplay thrives better than Arkane Studios’ previous games.

Redfall is releasing in the Summer of 2022. It will be available to play for Xbox Series X, Xbox Series S, and PC. Plus as soon as it launches, it will be available on Xbox  Game Pass. So far, the studios haven’t talked about an exact release date, but that’s all for right now until we close into the Summer of 2022. Bethesda’s Arkane Studios announced the arrival of the game at Xbox and Bethesda Games Showcase at E3 2021. Furthermore, it was revealed that the studio with the game is moving towards a more open-world environment for the players.

Redfall – What Is The Game About?

Redfall as a game tells the story of the titular town in Massachusetts. The city is now under the reign of Vampires. Unlike the vampires you already know in pop culture, the vampires in Redfall are more evolved and strong with unmatched abilities. They are not afraid of garlic or crosses or anything. All thanks to a scientific experiment gone wrong. Furthermore, they rule the city as they have completed eclipsed the sun thus, it’s night 24 hours. 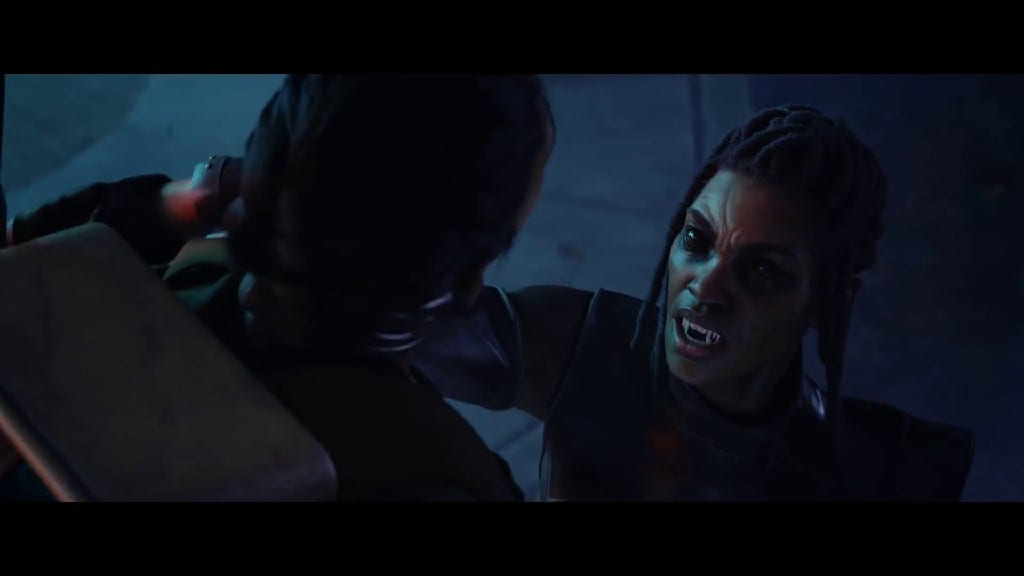 So to fight these vampires, you will be choosing the much-needed saviors and save the city. Redfall introduces a single-player as well as a multi-player environment for the players. Up to four players can join the game. Each player can choose a different character from the four distinct zones in the game. They include the first being Devinder Crousley who is an internet sensational paranormal investigator. Crousley’s motive is to break down the truth behind the vampire invasion caused in the first place.

Joining Devinder Cousley is biomedical Engineer Layla Ellison who is aided with telekinetic abilities after an accident. From the Navy’s Rescue Unit, Remi de la Rosa joins the team along with her robot friend. Probably the only character in the game with a clear idea of what is right and wrong. Lastly, joining the game is ex-military Jacob Boyer who is aided by a vampire eye and raven.

Redfall – How Will Be The Gameplay?

Co-creative director at Arkane Austin, Ricardo Bare, revealed that they do want the game to be a total Arkane experience. But at the same time, they want the players to enjoy it with their friends. Thus the c0-op is brought in with distinct characters who may thrive in this open-world environment. Exploring multiple possibilities and creating chemistries. 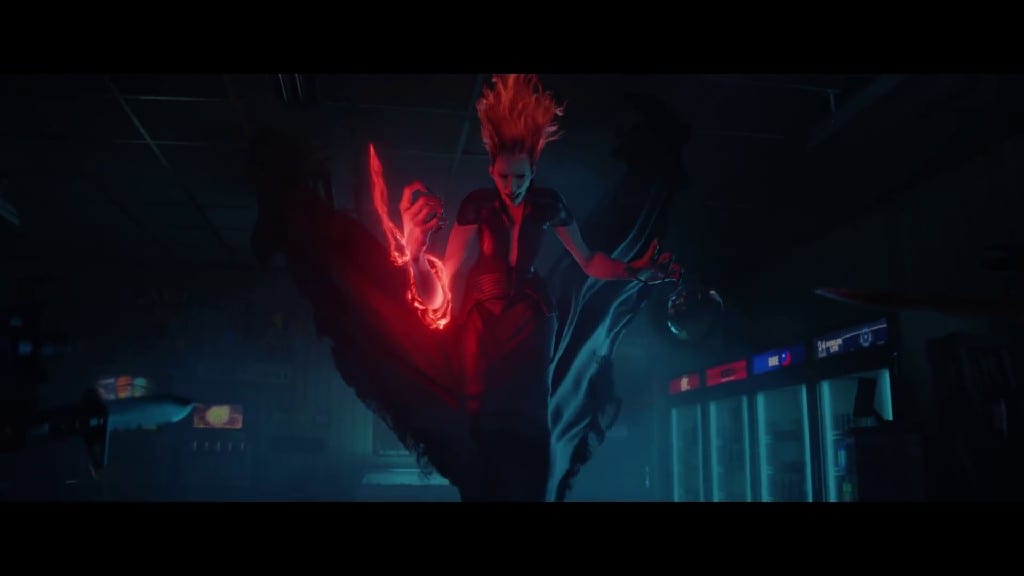 The most important aspect of the gameplay of Redfall is the studio shifting to an open world as mentioned above. This feature calls in for more customizable weapons, exploration sites, developments for characters around the world of Redfall. By choosing your own weapons and stuff, you may also choose the style you like to fight. You can go all blazing bullets, or you can move in stealth mode killing vampires one by one.

So overall, the world of Redfall teases to be more open-ended. It brings in a number of possibilities to the player. In a way keeping the gameplay fresh and fun as the players progress together towards the end. By the end, we mean battling the vampires who are building an army with the people who worship them. Hoping to be the bloodsuckers they are. Will they save Redfall, well we gotta play the game for that? Check out the trailer for Redfall below.