Ark Lost Island: New Ark Map And All We Know So Far 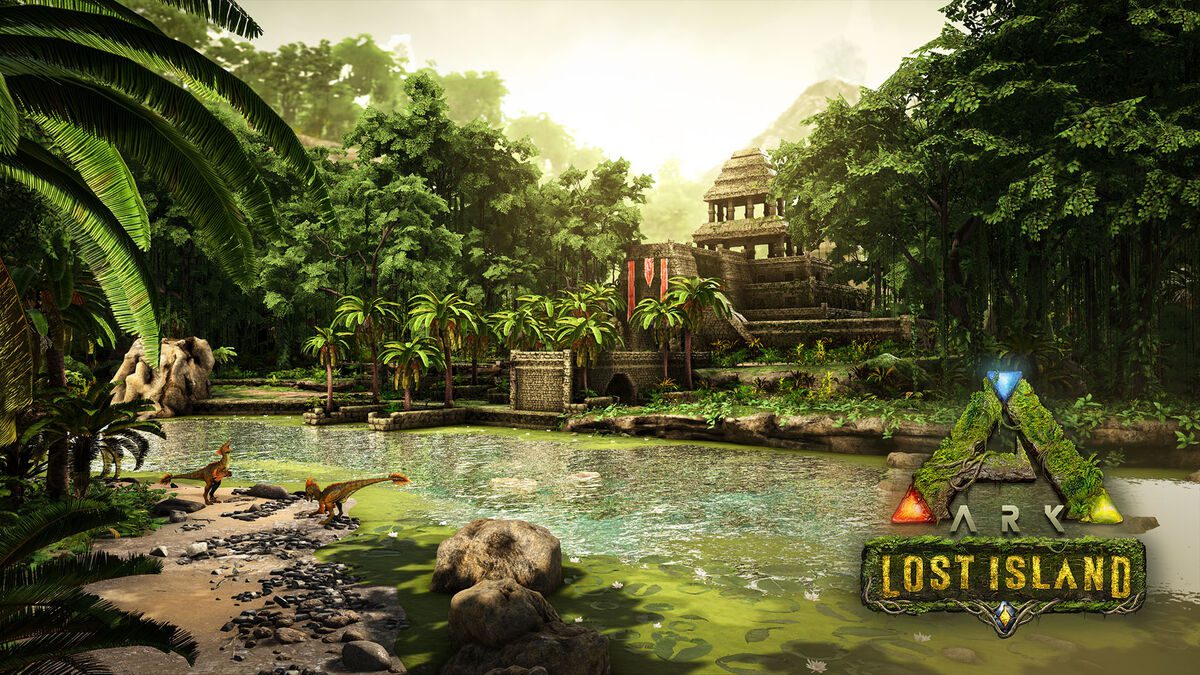 The studio (Studio Wildcard) that’s behind the wildly popular game Ark Lost Island has announced that the latest and the last expansion of the game came out in the month of June. With the mega news also comes another news, i.e. the New Ark Map. The new DLC coming out boasts an area of 150 sq. kilometers, therefore, making it one of the biggest maps on Ark. Overall, Ark’s Lost Island is more than three times bigger than its original map. To be precise, The Island is 48 sq. Kilometers. That should be enough for you to let you visualize the map on your own. As such exploring the Island will be more fun than it sounded before. It has been known that the Map will also come immediately after the release of the expansion. Our big question right now is that when will this come out after all? If you are like us, waiting to know the important details, please keep reading.

Here’s a sneak peek into the gameplay map and the general overview of the game.

Those of you who are excited about the Amargasaurus must know that it is a really cool new dinosaur and interesting addition to the game’s ever-expanding collection. The Amargasaurus has two chief features, and they are:

The spine will help Amargasaurus wreck havoc. While the simple armor will be barely affected, the more complicated armor will have heavier effects on Amargasaurus. This also means that Ascendant riot armor would be affected more than primitive leather armor.

Third New Creature Of Ark Lost Island: All We Know

The third new creature is yet unknown and we think the makers will like to keep it a surprise. But the interesting part is that instead of them deciding for us, they have opened a voting portal for the fans to vote on their preferences. If you are one among those who want to cast a vote and decided the fate of the third new creature. Here’s the link to it:

After you are done casting your vote, please do let us know how and what you voted in the game.

Besides the change mentioned above (i.e. a new DLC), the developer of the game, Studio Wildcard has also revealed a small update to its Code of Conduct. Under these rules, Game Blocking will not be allowed at any cost. This is the time when players get to block other tribes from playing the game on PvE servers and with that out of the picture,  access to important resources becomes equally important. Now charge nodes, Extinction City Terminals, Orbital supply crates on Extinction, and Mission Terminals will be key in the game. Besides the details mentioned above the small update now adds Teleporters and Dispatchers to the list of updates.

The popular survival game is being played one last time but before players bid goodbye to it forever, a fresh update in the form of the New Ark Map is being made available. Ark Lost Island: New Ark Map will be released in Fall 2021, we do not have an exact release date for you as of now but we’ll update the page as soon as we have it.

Ark: Survival is an expansion game where players have to make sure to survive on a mysterious island. The newest DLC coming to the game will, once again, tests their survival skills. More releases in addition to a new map, include three new real-world creatures and one of these is the Amargasaurus. At this point what you must know is that The Lost Island DLC is arriving later this year free to all players.

Ark: Survival Evolved as of now is available on the platforms: PC, PlayStation 4, and Xbox One.

Escape Room 2: Everything You Need To Know

Evil Season 3: All You Need To Know