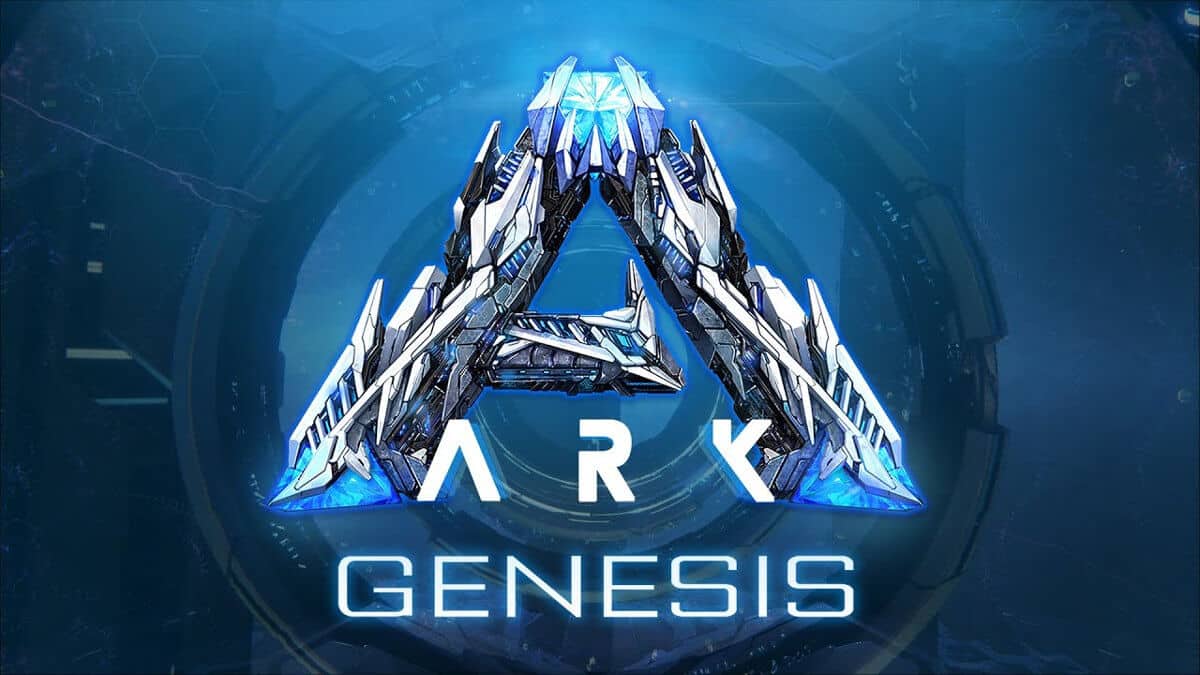 Ark: Survival Evolved is one of the most popular sandbox games, which you can play on your PC, gaming consoles, or even on your mobile devices. It can be called a mixture of Jurrasic Park and Minecraft to some extent. The game was released in 2015, and it keeps on getting regular updates and additions so that the players don’t get bored and leave the game. There are in total of 5 DLC’s in the game, out of which 4 have been released. The 5th DLC, i.e., Genesis Part 2, has been delayed. The other 4 DLC’s are Scorched Earth, Aberration, Extinction, and Genesis Part 1.

The news of the delay was released by the developers on the official Ark website itself on Friday evening. They said that they are disappointed that they are pushing the release date further ahead. They went on to say that everyone knows how things have been affected because of this epidemic, and even they were forced to work remotely since the beginning of last year. Doing so brings in some restrictions, and hence the flow of development or the speed of it gets affected.

They said that since there is a delay, there will be a much better DLC coming on your way, and they are doing their best to give this game an epic and deserved ending. This DLC is indeed a ‘grand finale,’ and they are making sure that before moving on to Ark 2, this game gets a send-off which it deserves.

Let us have a close look at the new locations, creatures, weapons, trailer, and the pricing of this DLC.

There are 4 very different locations which have been seen so far. One is a spooky region; the second region is like an open green space; the third region is a trench between two regions, so a narrow bed or a narrow path between the two regions. The fourth region is somewhat related to Edmund Rockwell.

You know Edmund Rockwell if you play the game. He is a chemist from the 19th Century who was born in London. One stand-out feature of this DLC is that David Tennant will feature Sir Edmund Rockwell in it. The whole DLC is set on a colony ship, and all the places mentioned above are just sub-regions of this colony.

There are quite a few new creature additions that will come into the game. Here is the list of all new creatures.

Talking about the new weapons, this DLC is bringing in 3 new weapons. A minigun, Tek Bow, and a Tek Pistol.

Just like the Genesis Part 1, this DLC, along with the Genesis season pass, will cost you $34.99. Scorched Earth and Aberration were priced a bit lower. They cost you $19.99. 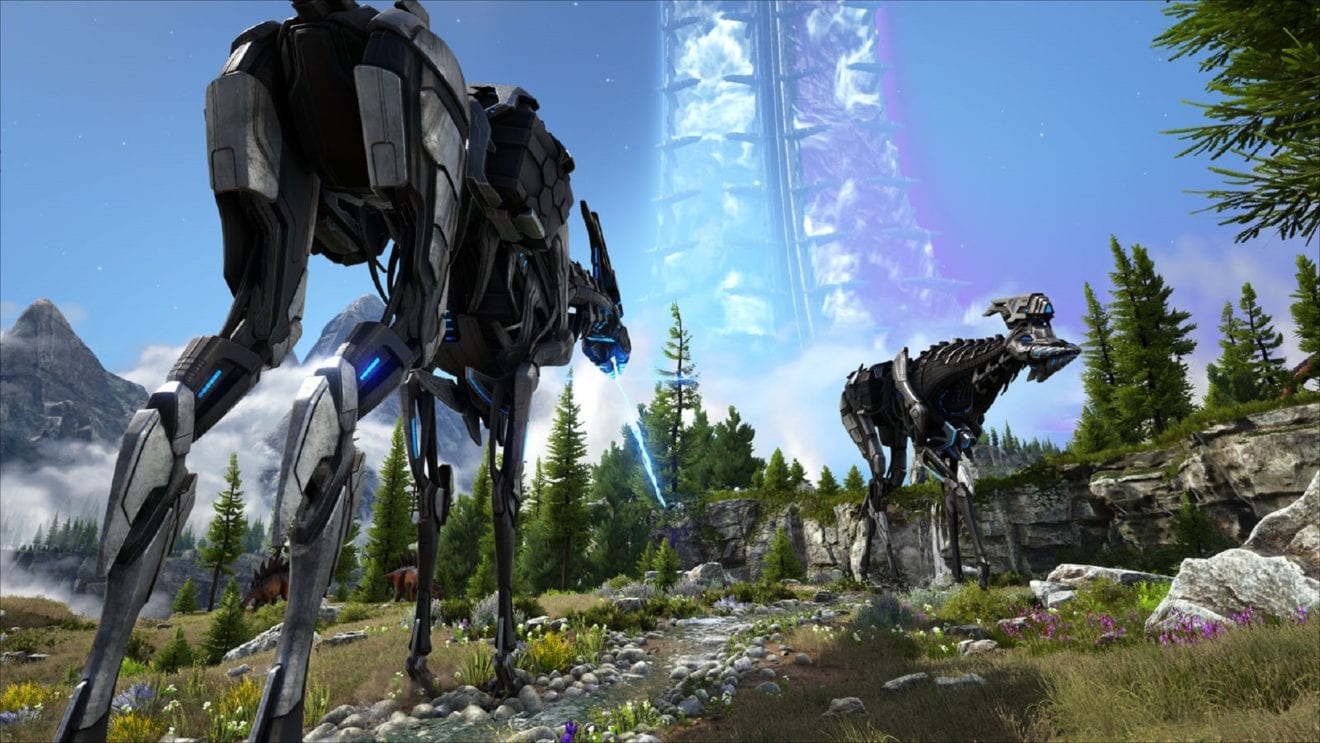 The initial release date was supposed to be in March, but as we all know, the game is delayed. The new release date for Arc Genesis Part 2 of the DLC is now set to 26th May 2021. This isn’t the first time a DLC of this game is getting delayed, though. Genesis: Part 1 was also delayed. It was supposed to launch in December 2019 but launched in February 2020.

So this was everything that we have about the final DLC of Ark: Survival Evolved. Since the DLC is getting delayed, we may see a few improved things in the final product. The trailer looks promising in terms of graphics, and now, only after the release will we know if the story of the DLC will do justice and give this game the ending it deserves.

What To Expect From Atypical Season 4 Netflix?