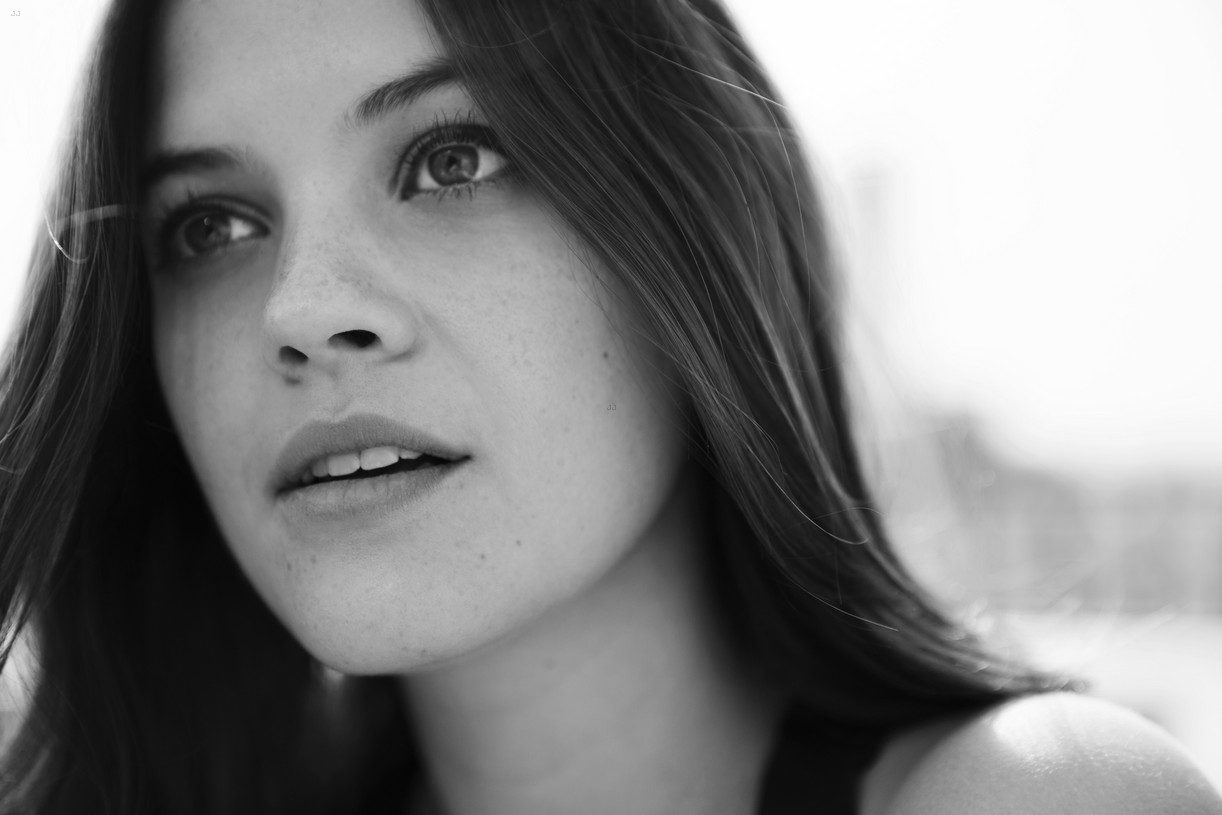 Who is Ariel Mortman’s boyfriend? Ariel Mortman, or as Greenhouse Academy fans might know her, Hayley Woods is an American actress. She is a newcomer actress, and she hasn’t really worked in a project of prominence other than Greenhouse Academy. She was born on 6 February 1994. Greenhouse Academy is a drama television show which is produced by Netflix. The series premiered on 8 September 2017 and Ariel has been an integral part of the show. She plays the role of Hayley Woods in the series and is Alex’s elder sister in the show. Due to her incredible acting in the show, she has now garnered a lot of fans all around the world.

Ariel served in the Israel Defense Forces before going for a career in acting. Her first appearance was in a short film called Keep it Cool. She played the role of Tomar in the film. Keep it cool was released in 2013 and this was the year that she introduced herself to the world of showbiz through her wonderful acting and looks. She has come a long way since and now as her fan base grows, everyone wants to know more about her life and who is Ariel Mortman’s boyfriend and this is what we are going to look at. 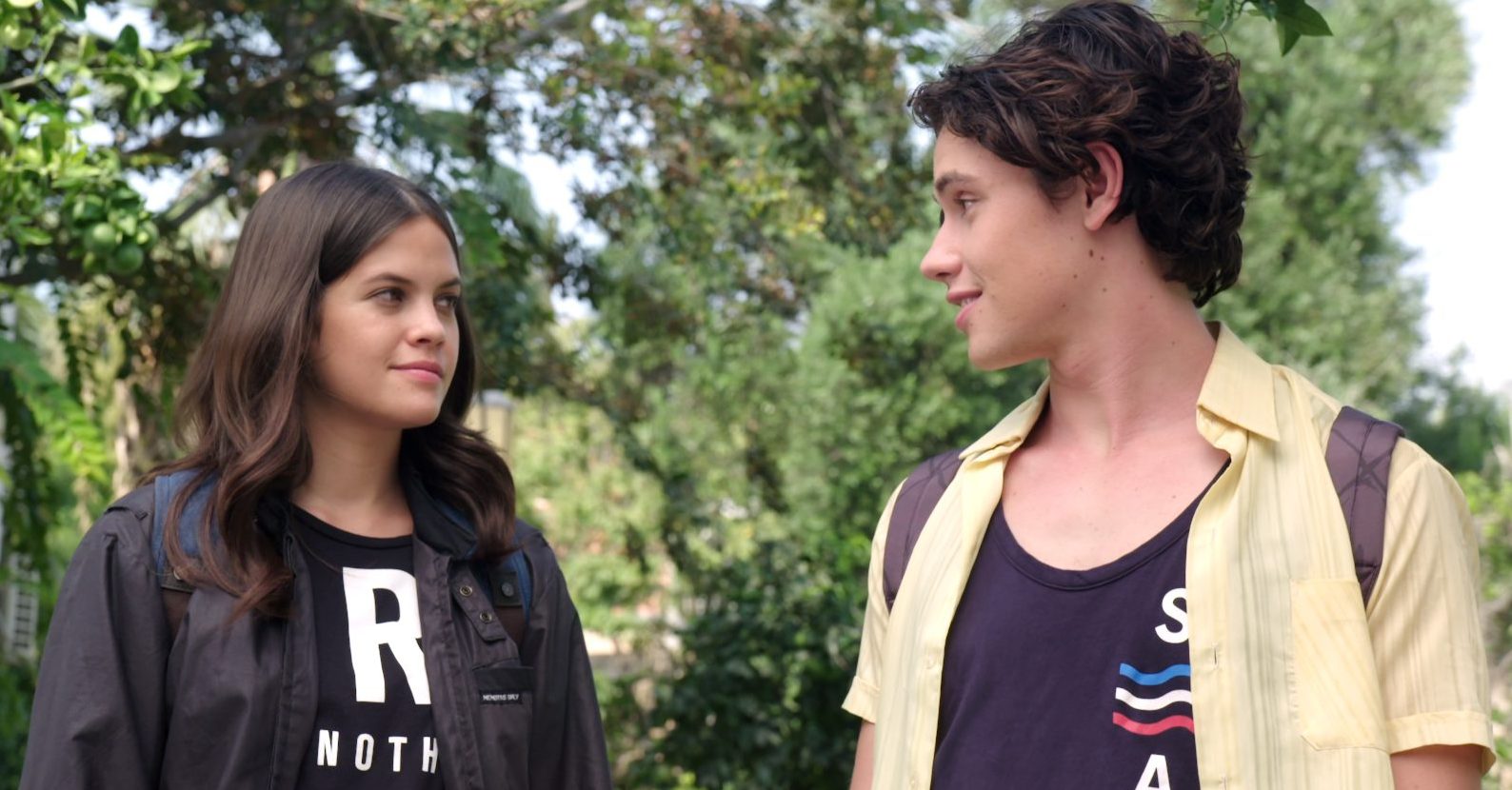 Also read: Who Is Rachel Nichols’ Boyfriend? Explaining The Recent Rumors About Her

Ariel was born in 1994. She was born in New York City. After her birth, she moved to Tel-Aviv situated in Israel. She is not the only child and also has two siblings named Daniel and Edan Mortman. As of right now, she lives in Los Angeles, California. She moved to America from Israel again due to her work-related obligations and has been living in America since her role at Greenhouse Academy. Because her family is based in Israel, Ariel often bounces back and forth between Tel-Aviv and Los Angeles.

While she was in Israel, she took acting classes to improve her acting skills. She was enrolled at the Camry and Nissan Nativ acting Studios which is based in Tel Aviv. Ariel has kept a low profile since entering the acting industry so not much is known about her parents and childhood. 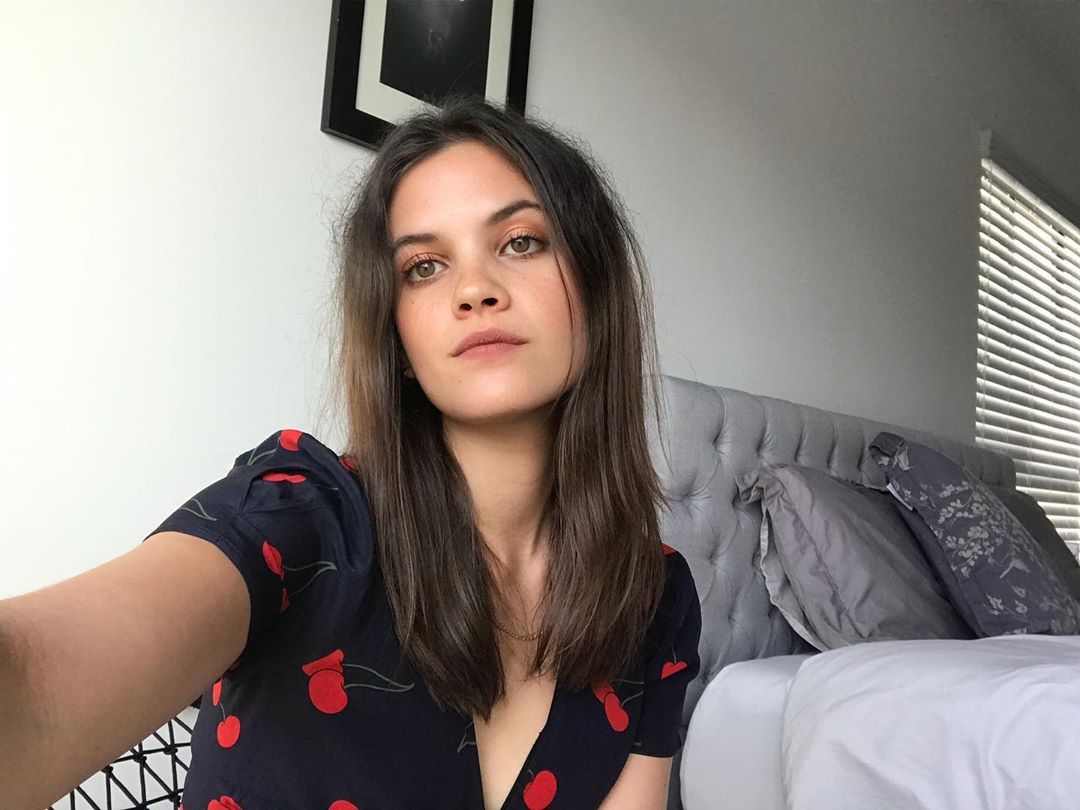 Ariel’s first work was in the 2015 short film, Keep it Cool playing the role of Tomar. She then worked in a television show called North Star. The show was produced by Disney and was her first television appearance. The show was premiered in Israel. Ariel appeared in a lead role in North Star. The show ran for two years, from 2014 to 2016. It was particularly famous among Israeli teenagers. Before she stepped into her acting career, Ariel worked in the military as a marine. She was even the acting trainer in the Israeli Military.

Ariel got her breakthrough from her role as Hayley Woods in Greenhouse Academy in 2017 which is on Netflix. The series was loved by fans all over the world and Ariel got recognition for her acting. The show ran for four seasons and starred actors like Chris O’Neal, Finn Roberts, and even Dallas Hart. The last season of Greenhouse Academy was released in March 2020.

Her most recent work includes her role as Grace in the short film called Ghosted. The short film was directed by Morgan Gruer and Ariel was even a co-producer of the film.

Who is Ariel Mortman’s Boyfriend?

Given the kind of private life that Ariel has, fans are always wondering about who Ariel is dating. Ariel is currently single and wants to focus on her own life and acting career. However, she was supposedly dating Sean Benfey in 2020. She has also been linked with Rafael Cebrian, but it seems that they were all rumors. It’s obvious that a person like Ariel’s fan following will have lots of rumors floating around because of her tendency to keep things private. She was rumored to be dating Chris O’Neal. These rumors were all baseless and were just meant for public chatter. Chris O’Neal and Ariel have been great friends through their time at Greenhouse Academy together.

Ariel Mortman has managed to keep a low profile till now, but let’s see till when is that possible, given the tendency of fans to dig things up about celebrities. 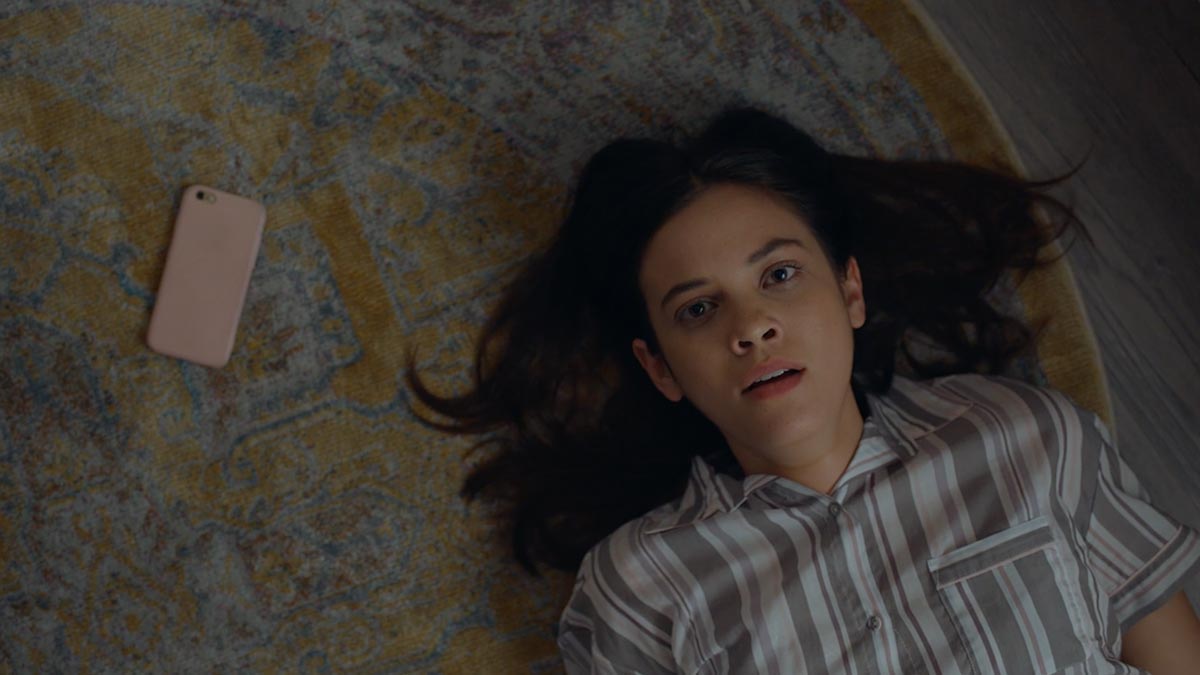 Also read: Sophie Hermann Boyfriend: Why Did Sophie And Tom Zanetti Break Up?