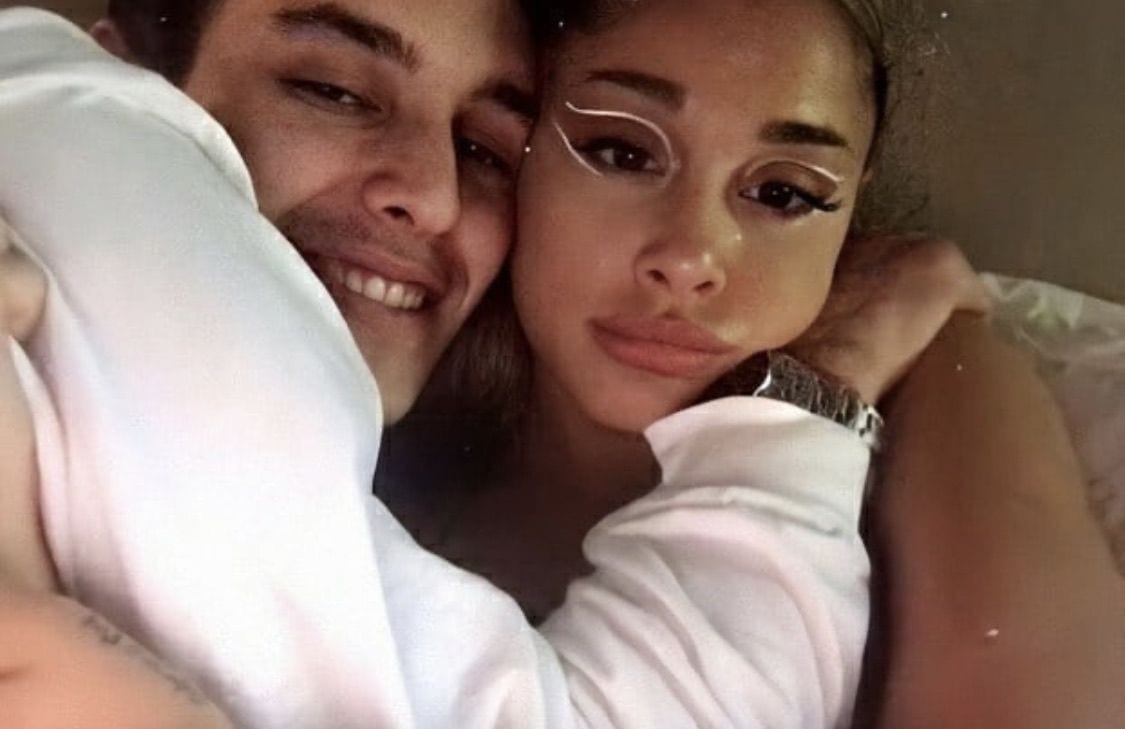 Ariana Grande and Dalton Gomez gets married in an intimate ceremomy.

Ariana Grande is married. The news just came out, and the internet is shaking. The fans of the singer are rushing towards the web to get all the details of the ceremony. So, we decided to share each and every detail from Ariana Grande and Dalton Gomez’s big day.  The fans of the 27-year-old have been waiting for the day ever since she got engaged to her real estate agent finance. And the day has finally come. The news is confirmed, however, no digital and visual evidence are provided yet. But, the singer’s big day is definitely a talk of joy, and the fans are overwhelmed as well. So, without waiting any further, let’s get to know all about Ariana’s ‘intimate’ and ‘Tiny’ ceremony.

On May 17, Ariana Grande’s representative announced the news. “They got married,” the official representative told to People exclusively. They also informed me that the affair was tiny and very personal. Also, according to their statement, it looks like that the wedding did not have any stars and celebrities.

The new couple has not made any comments via social media. Moreover, they haven’t previously shared the idea of getting married in mid of the month. But, here we are. All surprised and happy! Considering the pandemic, we believe that they did not want to invite a lot of people. But, we will get to know more about it soon from the happy couple.

The Positions singer is officially off the market. The newly married couple tied the knot on May 17, 2021, according to the information. Only 20 people were present at the ceremony. The guest list included the couple and their family members. Singer’s rep also said that the room was filled with “happiness” and “love.” 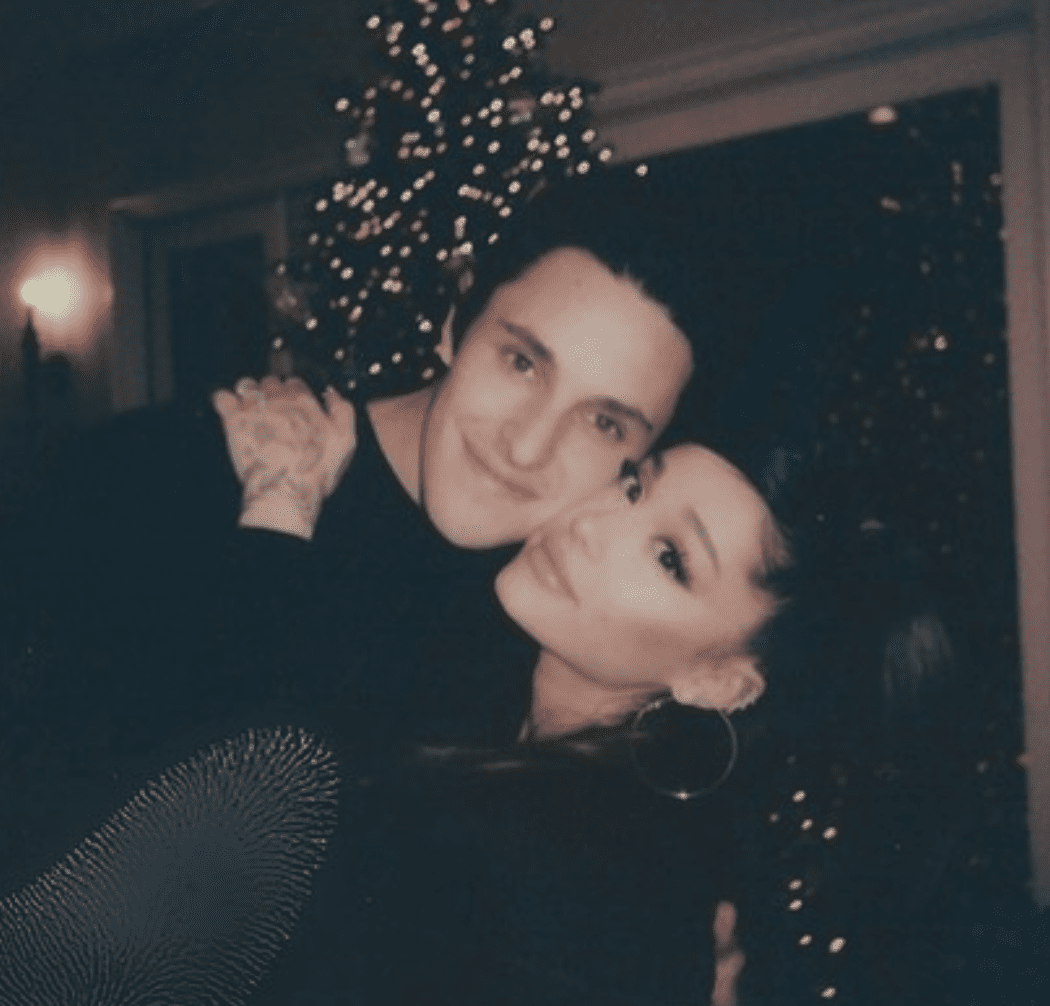 Ariana Grande ties the knot with her fiance, Dalton Gomez.

The wedding took place at the couple’s home in Montecito, California. As per the information, both Ariana and Dalton love Montecito and have shared precious moments at that place. The reps said that it was only the most natural thing to get married at Ariana’s most historic and beautiful house. Mr. and Mrs. Gomez are one of the sweetest and cutest celebrity couples. Although Ari’s hubby is not a celebrity, he surely has strong connections due to his business.

The duo has given us much content throughout the quarantine timeline. And the fans fall in love with the two. Ariana Grande also released a song with Justin Bieber which features her and Dalton.

A source on the internet also claimed that the newlyweds could not be any happier, and they are super excited. Furthermore, the parents of both are also extremely thrilled. The two have been in a relationship since January 2020.

Ariana Grande started dating his now hubby back in January 2020. The two were also quarantining together at the singer’s house in LA. The two spent the whole pandemic together. But, they made sure to give all the details of their relationship to the fans through Social Media. Dalton’s accounts are not public, but Ariana made sure to feed us with the extra sweet pictures of the duo.

Ariana and Dalton got engaged in December 2020. The singer posted a picture of a big shining rock as she announced her engagement. The comment section was filled with heartwarming wishes and congratulations. And now, five months later, the couple tied the knot. We are waiting for the new pictures so badly!!! 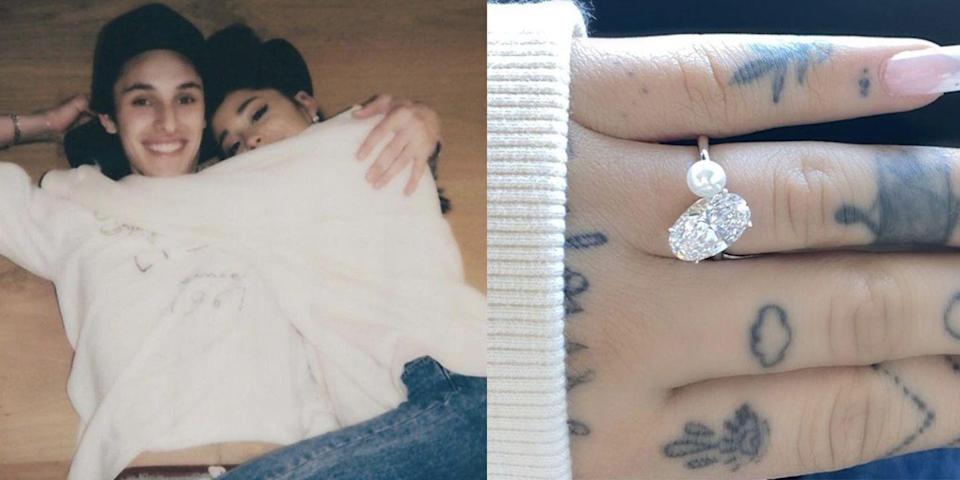 Well, previously, Ariana did not use to post much about Dalton. But, since their engagement, she has shared cute posts with adorable captions dedicated to her husband. One of them reads, “!!! my heart my person !!! thank u so much for being u.” The duo has been spotted on dates many times, but mostly they kept their relationship private.

Even an insider confirmed that Dalton likes to keep his relationship with Ari private. When the two got engaged, news broke out that her family is “very happy.” According to Ariana’s family, Dalton is a great match for her. And they are very happy that she is marrying Dalton. Now their wish is finally fulfilled. And just like Ari’s parents, we wish the two a lifetime of love and happiness.

Also Read: Garth Brooks Net Worth: How Rich is The Famous Country Musician?