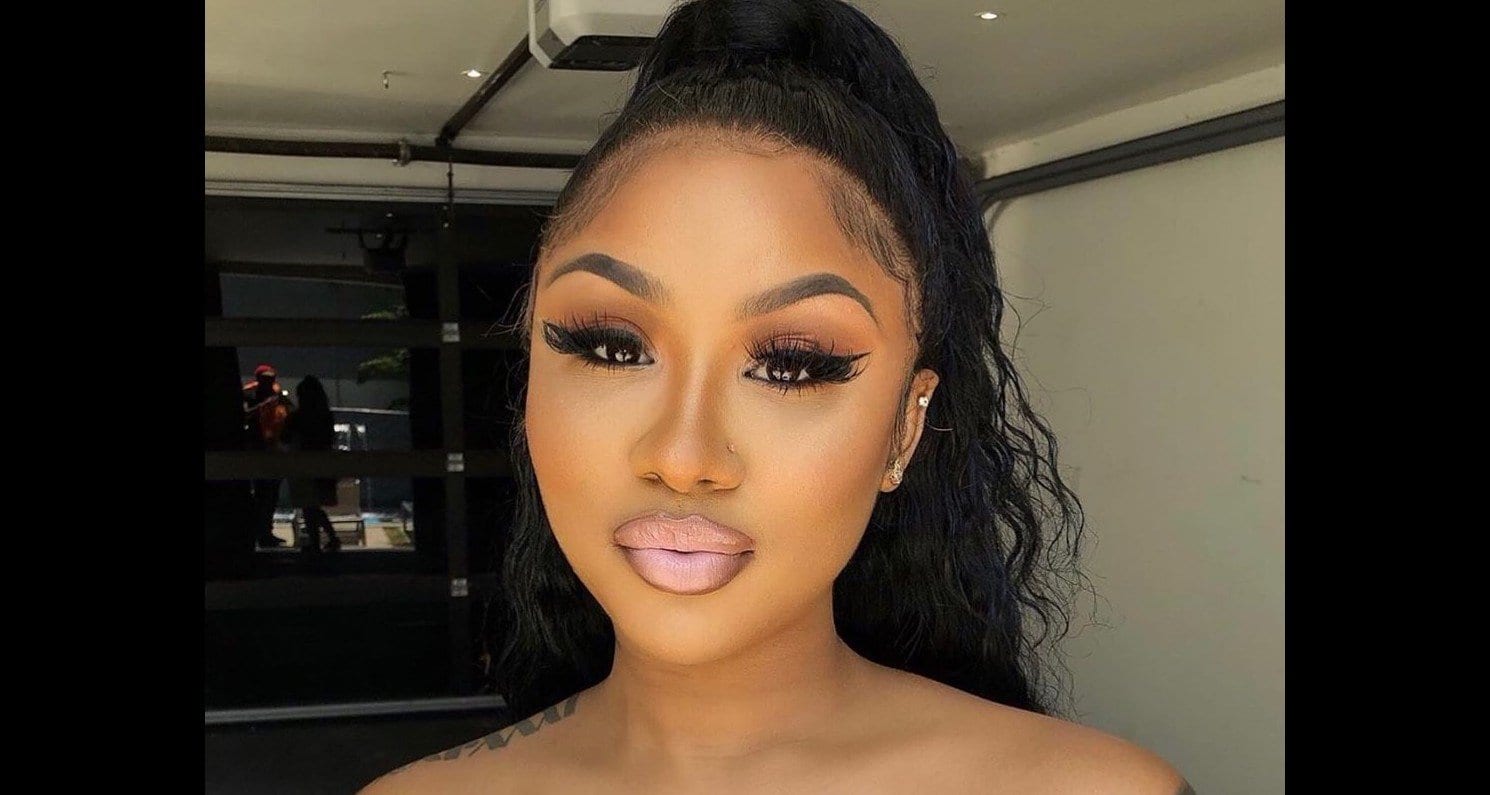 Here, we are going to know about Ariana Fletcher Net Worth who is a Youtube and social media star. Ariana Fletcher gain huge prominence amongst followers with her impressive virtual presence.  So much is her popularity that despite not being regular on Youtube, Fletcher has garnered  291,000 subscribers and her channel has over 7 million views! The model had managed to grab lucrative business offers as well. She has promised big brands like Fenty Beauty and Fashion Nova as well. Not only that but she is a self-made millionaire who has started her line of hair products as well. Ariana Fletcher is a business boss and a devoted mother as well.

Ariana Fletcher has dedicated the social media name to her late brother. Her brother sadly passed away after struggling with a disease. The social media influencer once made headlines after getting into a heated argument with a flight attendant. She did not like their pet policies and voiced her concerns against them. The influence has gained media attention after her tumultuous personal life came into the public eye. Her aggressive split with former flame G Herbo gained huge media attention. What do we know about Ariana Fletcher net worth?

Ariana Fletcher net worth is a whopping $10 million! Ariana Fletcher has been an inspiration for many rising social media influencers. She has not only endorsed several big brands made turned her one name into a  millionaire company! Fletcher started her hair company called KYCHE Extensions back in 2016. Believe it or not but Ariana makes about $150,000 from Instagram alone per month! Moreover, she has been a businesswoman who has hyped other small-scale businesses as well. 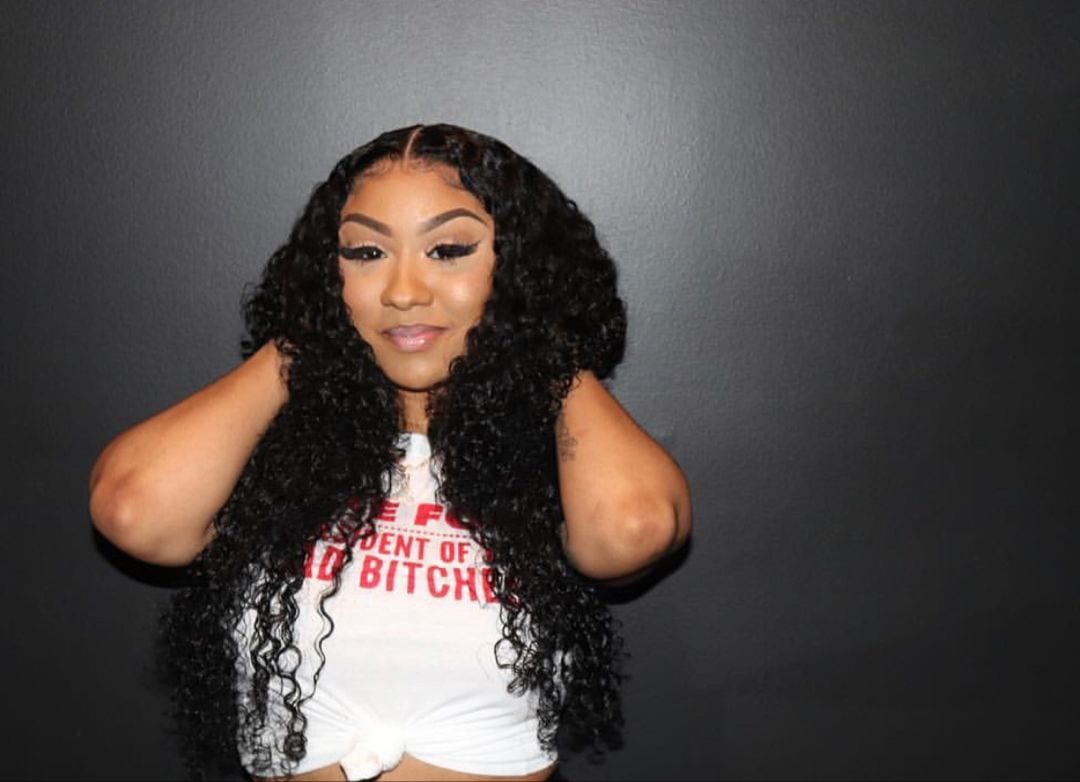 The star has a big project ahead as she is all set for a joint venture with Dionte. Also known as Arrogant Tae. Fletcher has recently grabbed eyeballs after they both posed for the camera and fans are already excited about this new project. Fletcher has admitted that she made $1 million from Instagram alone and is a living example that it is possible. Her social media fame soon made way for her big business deal.

Ariana Fletcher Is In The May Cover Of British Vogue!

The self-made millionaire gained huge recognition, thanks to her business ideas and impressive social media presence. Now, the model has another big project as she is a part of the Vogue family! Fans recently saw her in the Vogue cover for May. While the announcement was soon welcomed by her million followers, some pointed out that it might have some loopholes. Many even refused to believe Ari’s claims. Take a look at her extravagant lifestyle that she often shows on her social media handle.

I just hopped out, looking like a knock out! 🌸🥂 pic.twitter.com/FluPKq1j0t

However, a few haters thought it was paid campaign and not something to celebrate. Ari soon clapped back at them. Her supporters hyped her up as she looked breathtaking in the May cover of British Vogue. She managed to grab eyeballs in her majestic black gown! The social media star recently turns heads as she showed her burnt orange curls while the song Wockesha playing in the background. The model has faced severe criticisms over the years but Ari sure knows how to clap back at her haters!

Apart from her immense success in professional life, Ari’s personal life has been a tumultuous one. She has a son with her former flame G Herbo. However, their split was followed by some aggressive behaviour. Fletcher alleged that their argument took a heated turn as she was forced to call the cops. 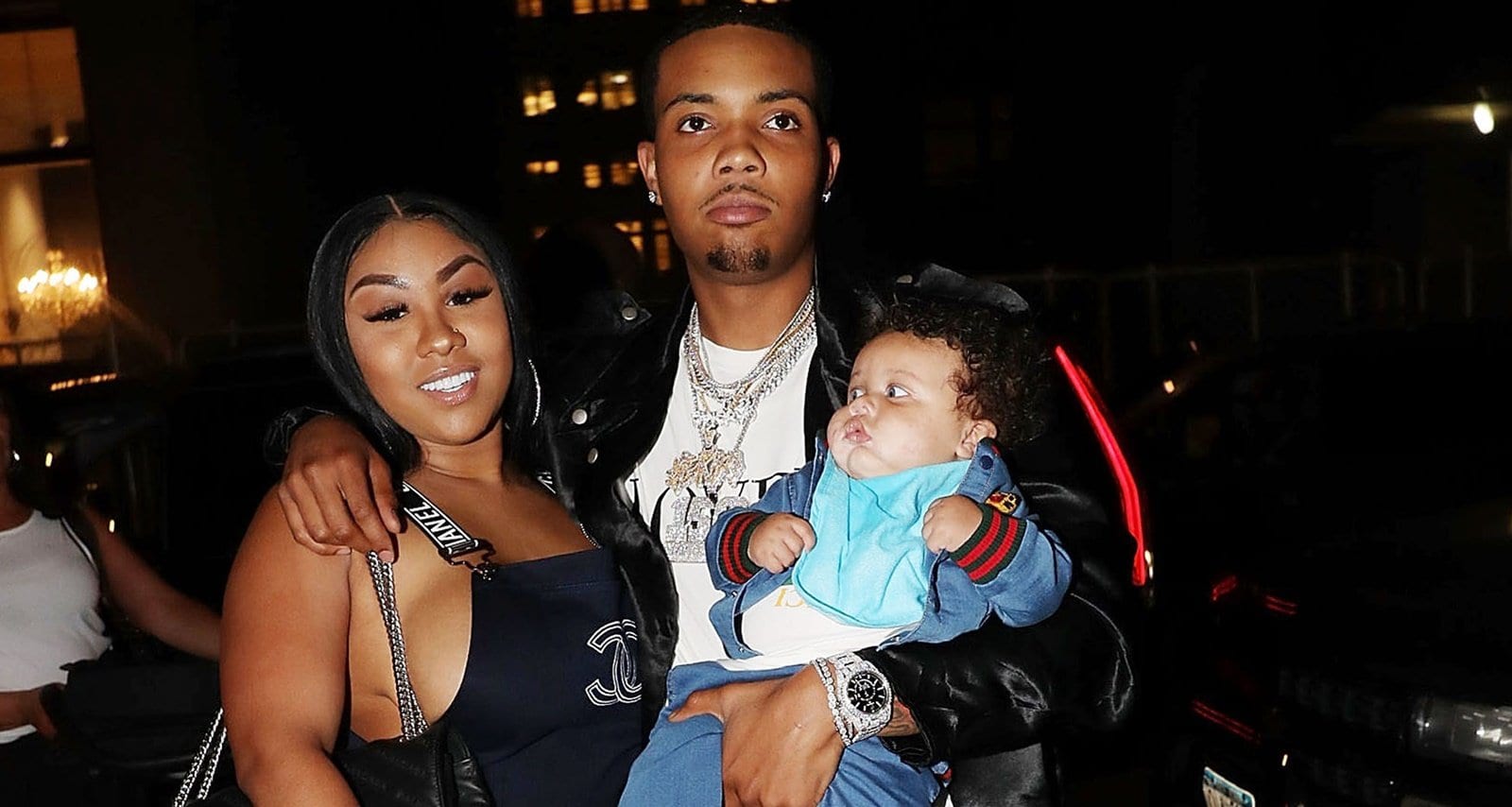 The breakup was brutal and later Fletcher started dating rapper Moneybagg. The two have been together since her brutal split with G Herbo. The former flames ended things on  aggressive note after the social media star had to call the cops on him. Ari Fletcher later penned down a brutal note while throwing major shade at G Herbo’s baby mama Taina Williams. The two have, however, moved on with their respective partners. Ariana Fletcher is looking forward to broaden her business horizons in the time being.