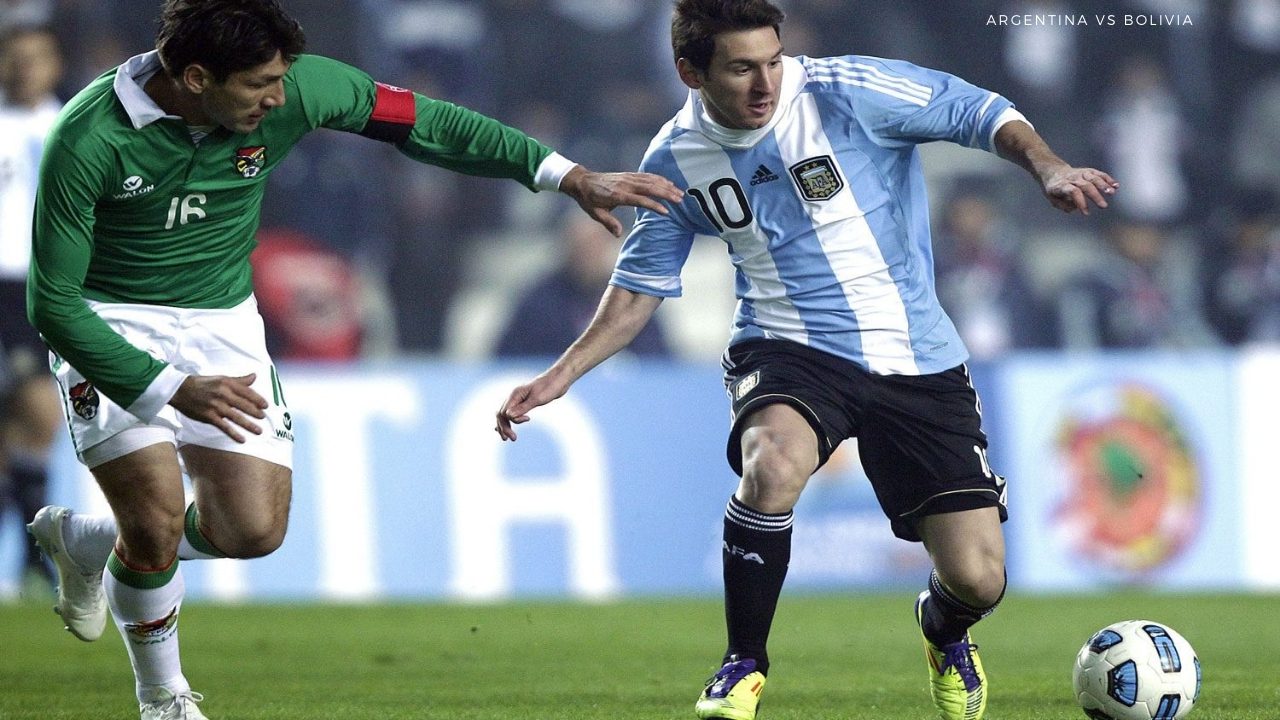 In today’s article, our main focus is on Argentina vs Bolivia. Argentina’s last game against Brazil was suspended. There was some issue regarding covid regulations placed forward by the health authority. Argentina is in phenomenal form. There are in the second spot, after playing seven games. They have earned Fifteen points from seven games. Argentina won 4 times and drew three times. They have won all their last four fixtures. The game against Brazil is still to be played. Both the footballing giants will play it on the final matchdays. Bolivia is in terrible form. They are known to be a decent footballing nation. But they have faltered very badly. This world cup qualifier has not gone the way they would have liked. In their most recent game, the Bolivians lost against Uruguay 4-2. Currently, they are in the ninth position with just 6 points in their bag.

Bolivia and Argentina’s head-to-head record is complete one-way traffic!. Lionel Messi‘s Argentina has won 29 games out of 41 matches played between the two teams. Bolivia has managed only seven victories against Argentina. If they want to defeat Argentina, then they have to be at their level best. Bolivia cannot afford another stutter. That might just ruin all their chances of entering the 2022 World Cup. There is one small downfall that can help Bolivia. The four Argentinians who did not abide by the rules of covid will not play on Thursday. Those 4 players are Emiliano Martinez, Emiliano Buendia, Giovani Lo Celso, and Cristian Romero. Mind you. They are world-class players. This can just be the opportunity that Bolivia needed!. So today, we are going to first talk about the match details. Then we shall analyze Argentina vs Bolivia. 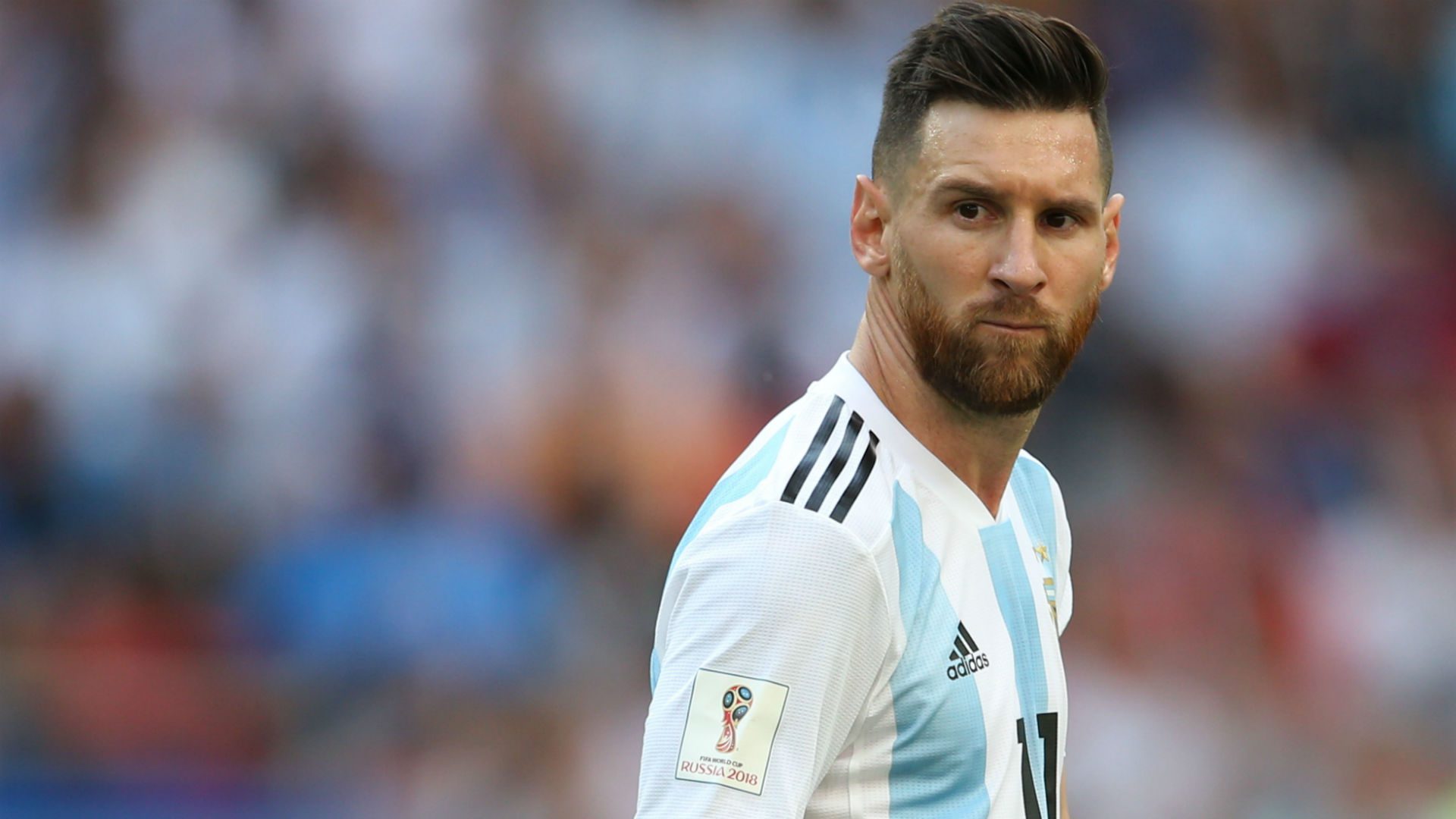 The match Argentina vs Bolivia will be played on 10th September. Argentina vs Bolivia will be broadcasted on the Sony Ten Sports channel in India. If viewing online, the qualifiers can be watched on the Sony Liv App. First, install the app, and then you can watch it on various channels like BeIN Sports, Sky Sports HD, and many more. It has almost every match’s live stream links. The qualifiers can also be watched online on YouTube and Facebook TV. The match will be played in Buenos Aires, Argentina. The stadium is Antonio Vespucio Liberti. The qualifier between both will be on 10th September. It will be played tomorrow at 5:00 AM (IST)

Argentina has four suspended players. But they are still miles ahead then Bolivia. First of all, they have six times Ballondor winner Lionel Messi. The whole world is aware of his capabilities. Stopping the little magician will be like stopping a whole team of eleven players for Bolivia. Then there is the support of Angel Di Maria, Rodrigo de paul, Leandro Parades, and Marcos Acuna. If they play seriously, they might just finish off the game before it even starts! There is a huge boost for Bolivia. Carmelo Algaranaz comes back from his injury. He is exceptional who can change the game for them. Diego Bejarano is carrying a knock, and he won’t be able to feature for Bolivia. Marcelo Moreno from Bolivia will try his best to make a difference. 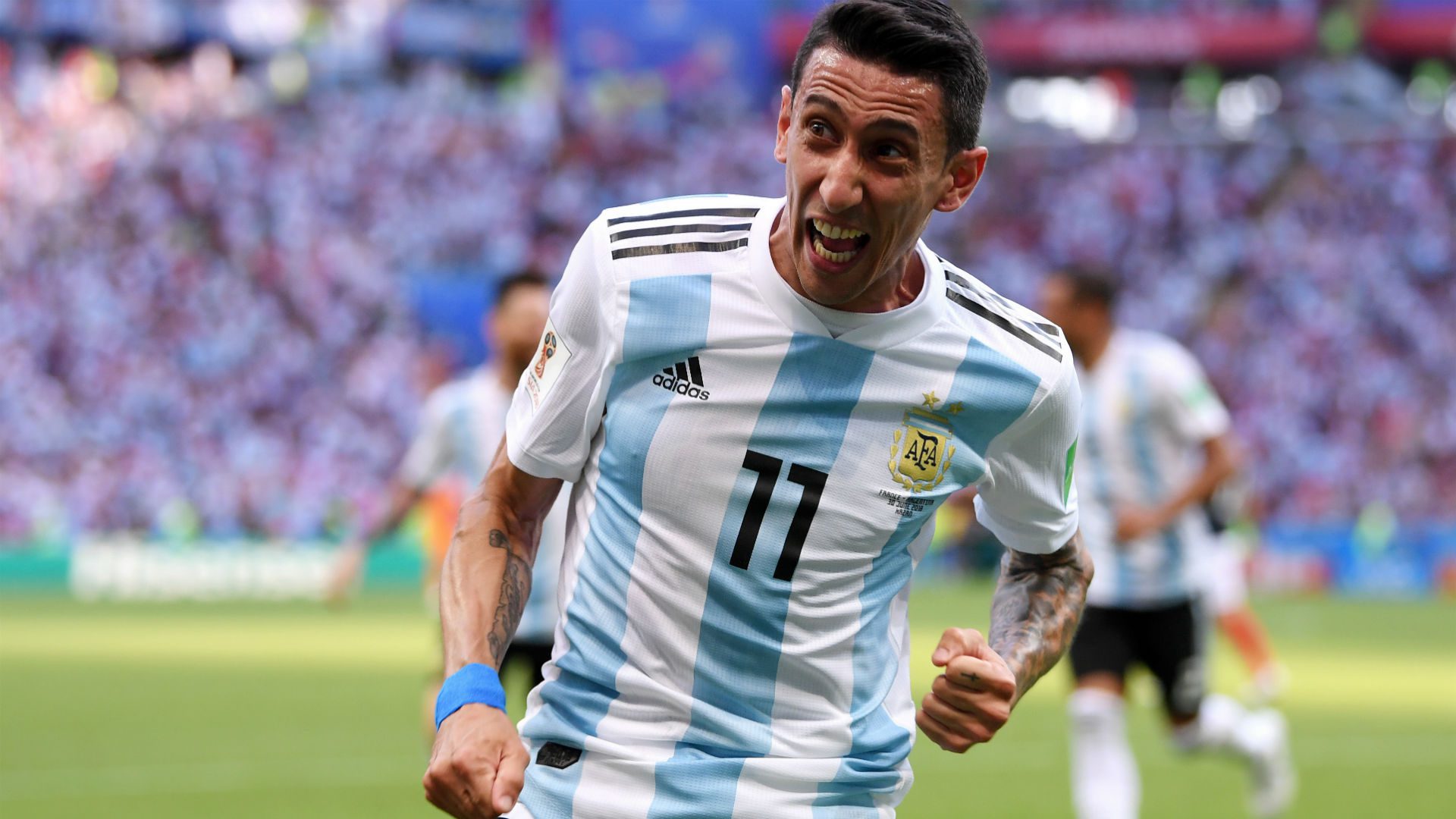 Argentina has enjoyed a glorious year so far. They have built an exceptional squad and won the Copa America. Messi, Di Maria, Rodrigo de Paul, Martinez can burry Bolivia. This is a must-win for the Bolivians. They will give their everything against Argentina. Bolivia should not have any regret of the future result, be it a loss or draw. They should simply give their best. Bolivia has been winless in its last seven international matches. Argentina is a far better team. There is no doubt that they will win this game against Bolivia. Brazil is at the top of the group after having won all seven matches. Argentina will be dying to close the gap. Scaloni will test new formations and give the front three attackers a different role in Argentina vs Bolivia. Only a miracle can save Bolivia from the Copa American Champions.