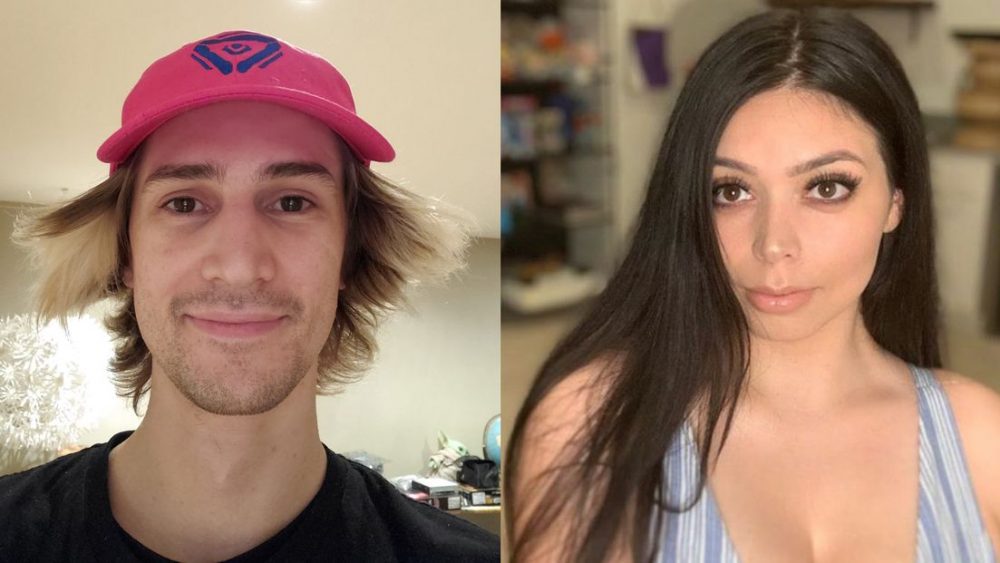 When it comes to fan-favorite couples, then there is a long list, and xQc and Adept are in there too. The Twitch pair was extremely loved by their fans and received a lot of love from all the media outlets. The Canadian Twitch streamer, internal personality, and former professional Overwatch player Felix Lengyel or better known as xQc, is really adored by all his fans. He is known for his amazing gaming talents and has bagged several awards for the same.

Being a popular gaming personality, he has always been bathed in the limelight of the media. His professional and personal life has earned him a lot of fortune and global popularity. His relationship with the full-time American variety streamer Sam “Adepththebest” is no secret for anyone. They were the buzz of media with their dating news revelation.

They were one of the fan-favorite couples, and that earned them a lot of spotlights in the industry. There were lots of negative rumors swirling around their relationship. We are here to clarify and discuss the same. Let’s take a look inside and figure out what’s happening in their dating life.

xQc and Adept: Are the Couple Going Through a Rough Patch?

It was no hidden fact that both of them made a perfect couple and their adoration for each other spoke the same. Like every other relationship, things were not all goody-goods for the Twitch couple too. Their paths have not been the smoothest, and like any other couple, they faced some rough patches in between. They were often spotted fighting on live streams, and things turned extremely difficult for their fans when xQc tweeted about them drifting apart. 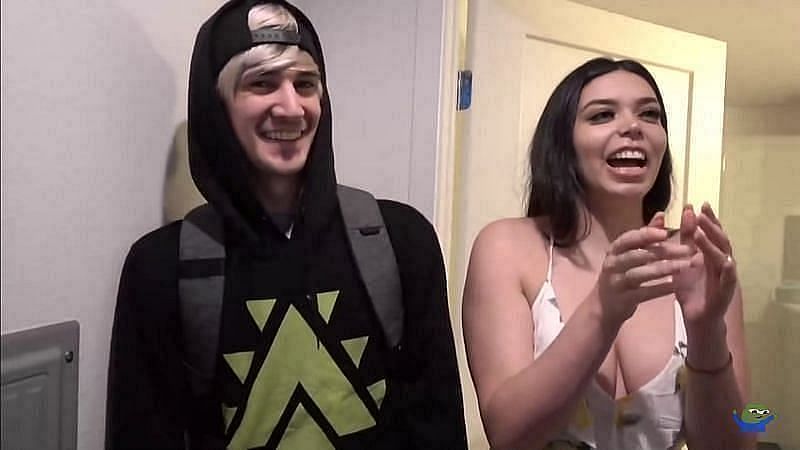 The news of their breakup, which was released on 7 August, weighed like a heavy boulder for everyone who adored the couple. But, soon enough, the ray of hopes began to sparkle again. Just a few weeks after their breakup, Adept was seen in one of xQc’s live streams. And, this was enough for the fans to get excited and hopeful about them being again together.

For the fact, none of them has confirmed the rumors about them “being together again”. Though, it doesn’t mean that the rumors are entirely false, as both of them are dropping some subtle hints about their relationship all over the internet. And, if they think that these hints might go unnoticed, then they are certainly not doing a good job in hiding their secret.

ALSO READ: Who Is Alvaro Morte Dating In 2021? Relationships Of The Professor

xQc and Adept: Are the Couple Back Together?

Well, as mentioned above, there are no official announcements about their patch-up, but all the hints floating all over the internet are begging to differ.

According to some reports, Adept has been staying with xQc in his house for the past few days, and that tells us a lot. Apart from that, her appearance in xQc’s live stream was the biggest hint. The duo talked about getting food together during the stream. In addition to this, fans also claimed that they could hear faint voices from the background, and it much sounded like Adept. He also replied to some chat messages and said that “Sammy is real”. Well, we are getting couple vibes.

Fans who were present during his live stream also said that they could hear Adept shouting in the background. Well, if that’s true, then we can believe that the duo has been living together for some days now, even after their announcement about being apart.

The next big hint towards their being back together was from xQc’s Twitter account. We all know that he is not a kind of social butterfly and only tweets when there is something important to share. So, when he shared his picture with Adept, in which they can be seen hugging, it blew off the internet. The post was done recently, and it was enough to make the whole social media go wild.

The picture of the pair wrapped around each other was more than enough to confirm things about them. Though, we should still wait for them to confirm the rumors and all the speculations officially.

And, if they are back together for real, then it is good news; for all the fans out there who were and are rooting for them.

Also Read: Maris Racal Boyfriend: Who Is The Actress Dating In 2021?