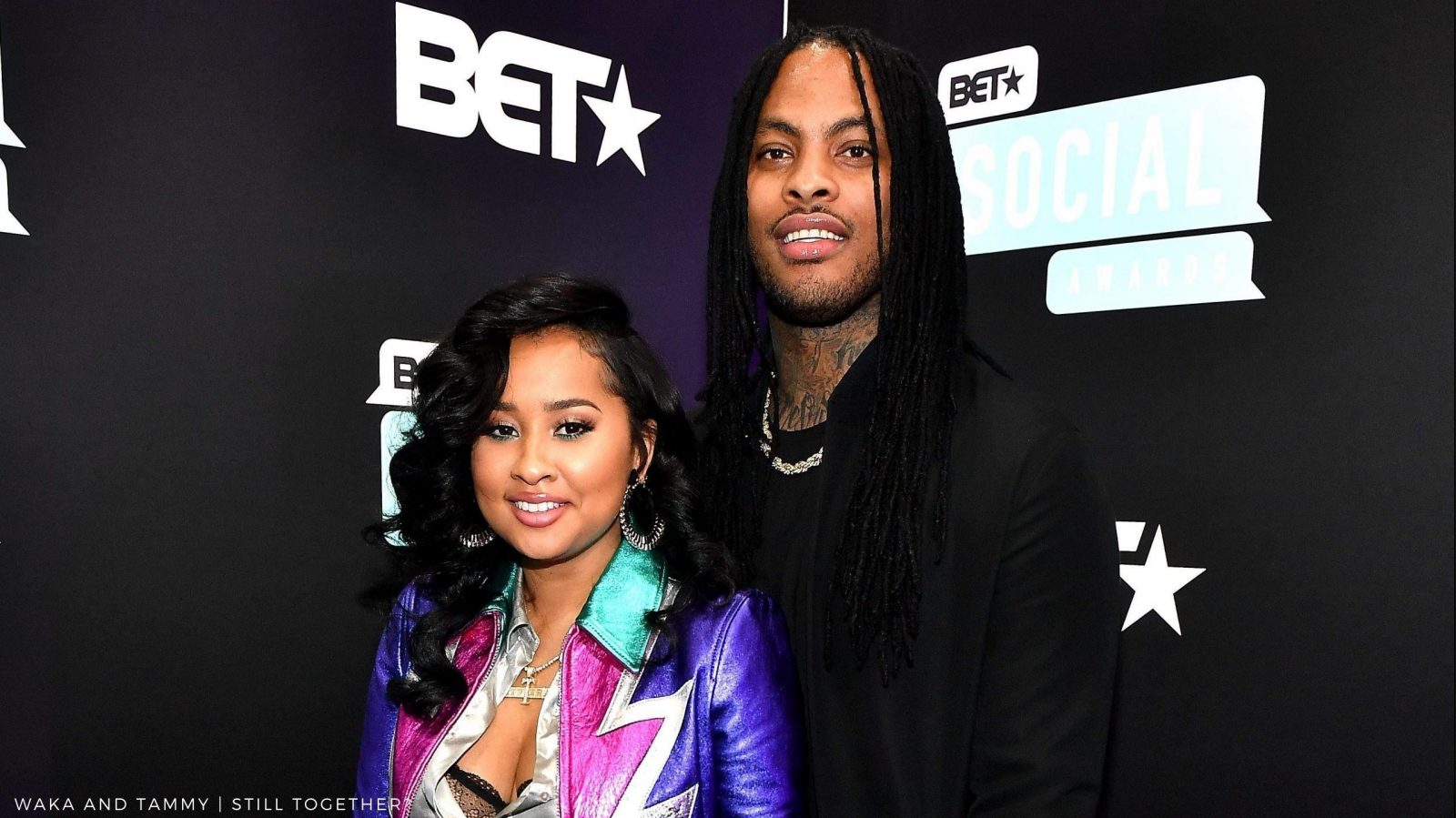 As a couple, Wake and Tammy always make headlines. It has been an up-and-down relationship for them. Their separation has been rumored quite a bit lately. The rumors sound shocking, but are they true? Are Waka And Tammy Still Together In 2021? In 2011, Waka and Tammy met for the very first time. Miami was the place where they met. The outfit Tammy wore on that fateful night is still fresh in Waka’s mind. Waka described Tammy as wearing peppermint clothes in an interview. He added she was looking amazing. Also, He said it was her energy and look that made the difference. In every interview, he referred to his first meeting in this way. The Rapper Waka came to town to perform at a club while Tammy and her friends were on vacation in town.

Waka even went to Tammy and told her she was going to be his wife.  It was something he told her on their first meeting. This was mentioned by Rivera in an interview. It was Tammy’s friends who decided to go to the club. They approached her after planning to ask if she would like to join.  She told them she did not want to visit the club. Since there were going to fight, however, they ended up at that fancy club. Additionally, Waka ended up at the same club.  Because, At the club where he was booked before, he got in a fight. The couple got married in 2014. The couple decided to elope rather than have a big wedding. Because Waka’s brother Kayo Redd also committed suicide that year. Moreover, a getaway wedding was all the couple did. 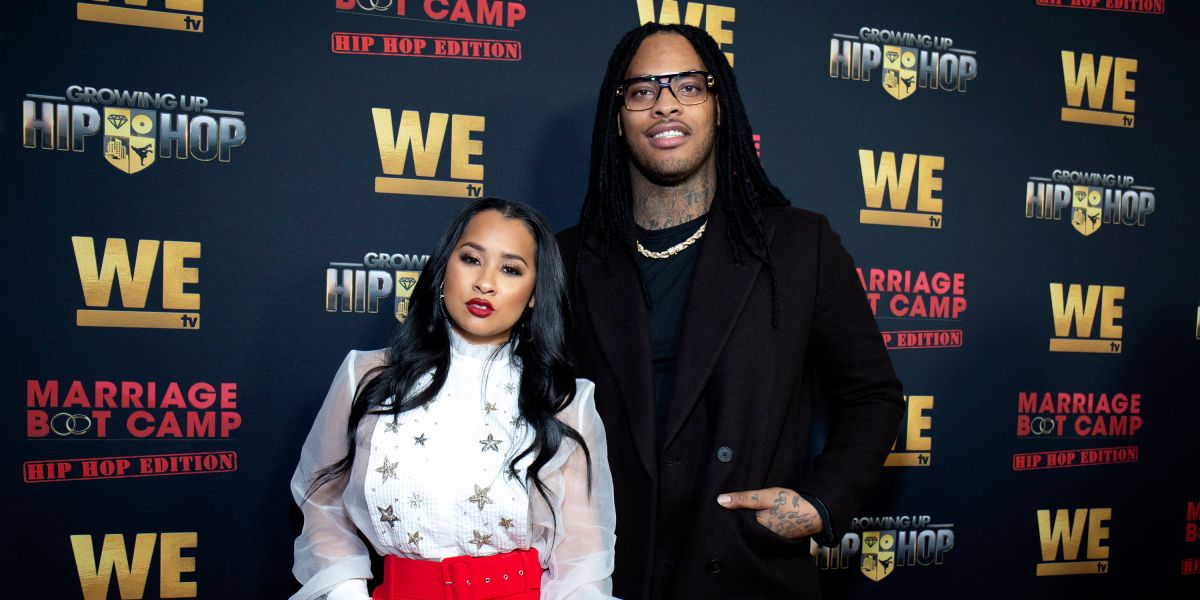 Who Are Waka And Tammy?

The real name of Waka is Juaquin James Malphurs. He was born on May 31, 1986. In the music industry, he goes by the name Waka Flocka Flame. He’s an actor and Rapper from the United States. In 2009, he signed with 1017 Brick Squad and Warner Bros Records. With the release of his singles “O Let’s Do It”, and “Hard in da Paint”, he became a mainstream artist. Additionally, His single “No Hands” features Roscoe Dash and Wale. According to the US Billboard Hot 100, this single peaked at number 13. He released Flockaveli in 2010 as his debut studio album. In 2012, he released his second studio album, Triple F Life: Friends, Fans & Family. “Round of Applause” features Drake served as the lead single for the album. 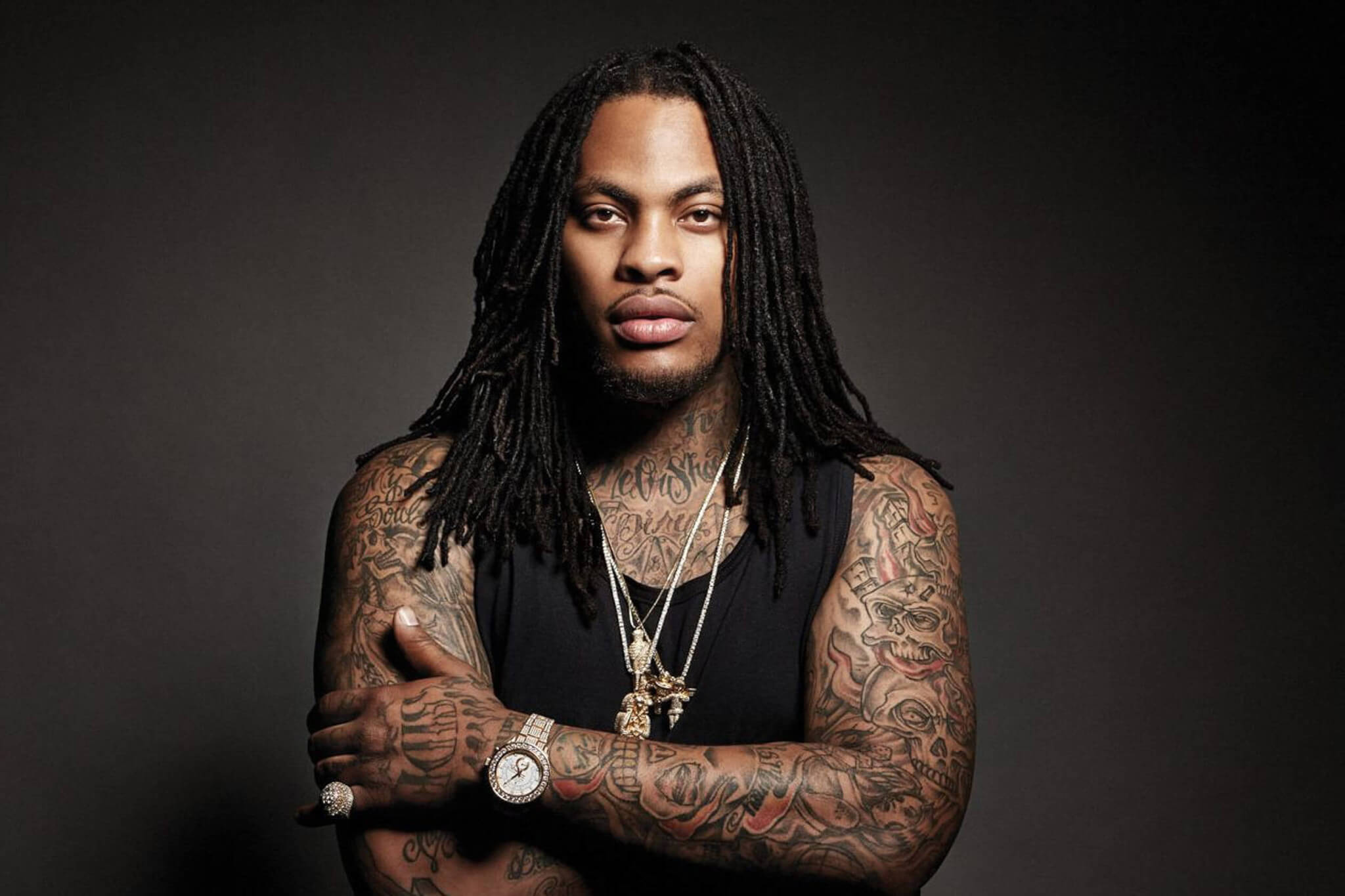 Tammy Rivera was born on July 30, 1986. As well as being an American television personality, she is also a singer, fashion designer, and businesswoman.  She previously appeared on the VH1 reality show Love & Hip Hop: Atlanta. June 12, 2017, marked the release of her debut single. It was entitled “All These Kisses”. Her next single was “Only One,” which was released on November 7, 2017. She released an EP in April 2018 entitled Fate. Her single “Charlie” came out on May 10, 2020. The track preceded her long-awaited album ‘Conversations’. Her single “Babymama” was released on April 22, 2021.  Also, this was her second single for her debut album “Conversations”.

Are Waka And Tammy Still Together In 2021?

Are Waka and Tammy still together in 2021? Every fan wants to know the answer to this question. Because Several rumors began spreading about Waka and Tammy splitting. All of this began with a post on Waka’s Instagram. Waka shared a picture of Tammy on her birthday on social media, while Waka’s birthday caption to Tammy left many fans speculating. That whether or not they had split? The Rapper captioned, ” With the whole world ahead of you and I don’t see life slowing down no time soon. Happy 35th luv. Be free Be Happy and live today to the fullest  #happybprthdayTamBlam”

Moreover, Tammy’s message to Waka also sparked speculation. On Waka’s birthday, she also posted a photo. She captioned it, “Happy Birthday to my MF NI**A”. She added Wake no matter where they go in life. What they do, or who they are with. She will always have his back. As a result, rumors began spreading.  In addition, fans wondered if reality TV stars were experiencing marital problems. But, neither Tammy nor Waka has addressed the rumors.

The couple has been married for seven years. It is not a new thing for them to split up. In 2016, the couple separated for six months after, Tammy found out about Waka’s infidelity. But, Waka later admitted that his actions were wrong. However, he added that he has since matured into an adult. Later, however, they were once again together.