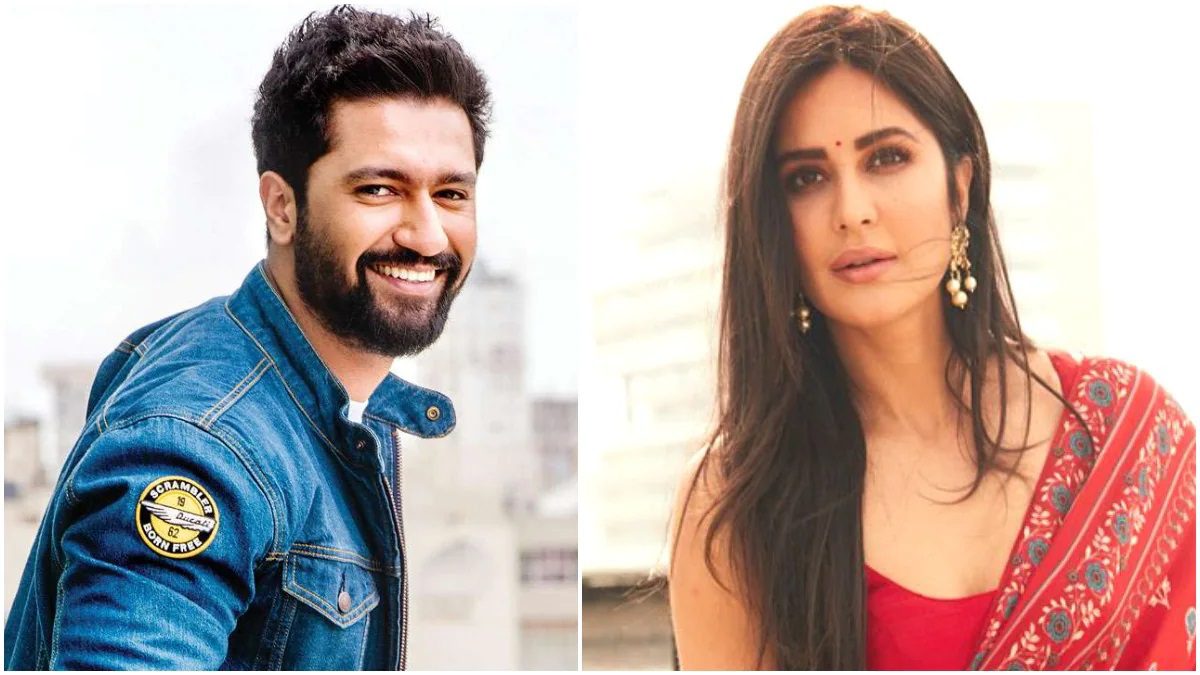 Katrina Kaif is also known as Katrina Turquotte. A British-born and highest-paid actress who predominantly works for Hindi films. Born in Hong Kong, Katrina lived in multiple countries before she moved to London. Kaif started her modeling career as a teen and moved on to become a fashion model. Her acting career began after Kaizad Gustad got her into the film industry. Despite having difficulties in speaking Hindi. Katrina overcame her challenges and gave out one of the most successful films in the Bollywood Box office. The media primarily focused on Kaif’s dating life, and she hesitantly refused to give out any information, and now, rumors are all over the internet about Katrina dating Vicky Kaushal.

Vicky Kaushal is the son of action director Sham Kaushal. Kaushal pursued an engineering degree from Rajiv Gandhi Institute of Technology. As he chose acting as his career, he assisted Anurag Kashyap’s and went on with minor roles. Vicky Kaushal stepped into fame with supporting roles in Raazi and Sanju and followed by his most successful commercial film Uri: The Surgical Strike, through which he earned National Film Award for Best Actor. Apart from acting, Kaushal makes headlines for his dating life as well.

Social media is a boon and curse to individuals today. People can get any information through every corner of the internet. Even though they denied the rumors, the fans believe Vicky and Katrina are rumored to be together for a very long time. Earlier this year, in an interview with Zoom Chat,  Harshavardhan Kapoor provided the fans with the information that both of them are dating.

His statements made the fans even more curious. In the past, Katrina and Vicky both have dismissed the comments about their relationship status. Kaushal stated that it’s his life, and he wants to guard it no matter what. But after Harshavardhan Kapoor has spilled the beans, he’s certainly getting in trouble for that.

Rumors began swirling the internet when the duo was spotted together at Anil Kapoor’s Diwali party in 2019. The fans are promoting their favorite couple with hashtags on Instagram, and many fans are already shipping them together as official couples. 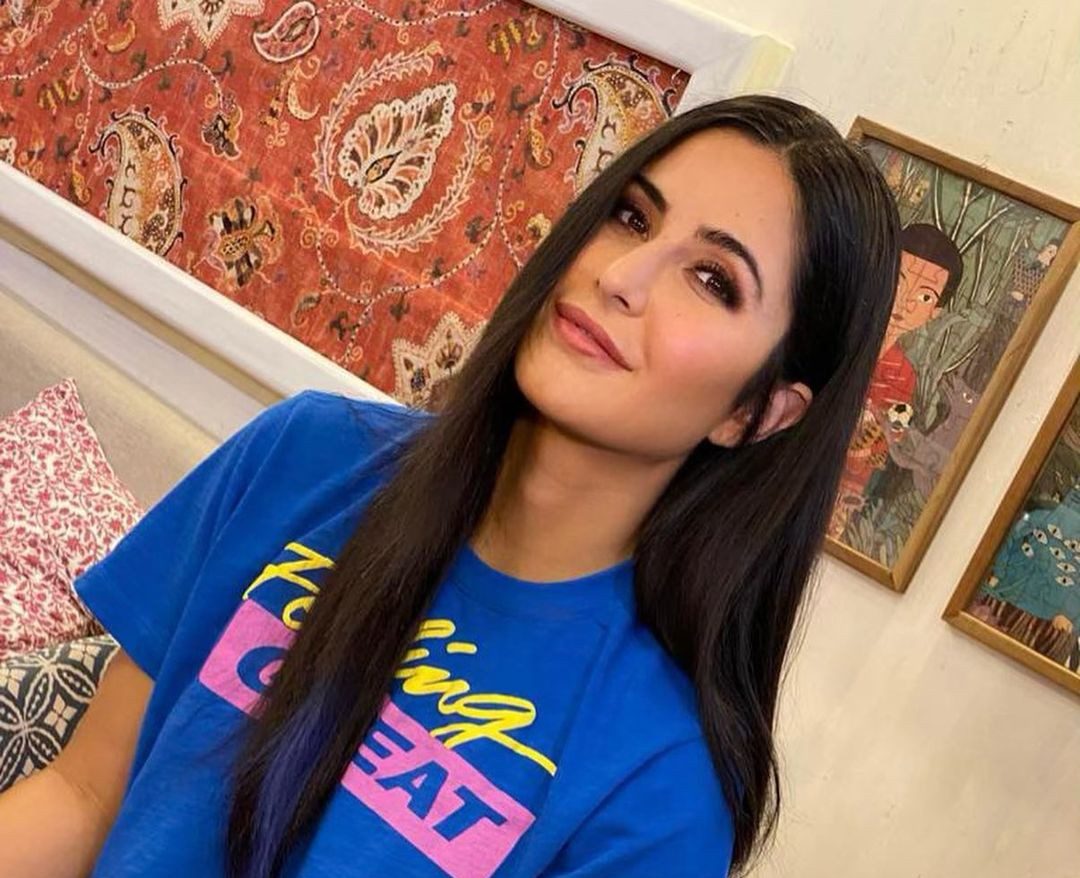 Also Read: Who Does Daisy End Up With? All About Her!

The past relationship history of Katrina and Vicky

Katrina is one of the most beautiful actresses in the industry and is involved in a lot of gossips too. Kaif was in a relationship with Salman Khan for 7 long years. But the two never confirmed the same and kept it as fleeting rumors. In an interview of Jagga Jasoos, Ranbir Kapoor confessed that he fell in love with Katrina during the shoot of Ajab Prem Ki Gazab Kahani. Earlier in an interview, when asked about Ranbir, she denied the rumors and stated the fact that they’ve done two beautiful films together. Katrina called Ranbir a great actor and an amazing co-star. Talking about Salman, Katrina believes he is the most important individual in her life. As per reports, she claims Salman as her ‘first love’. 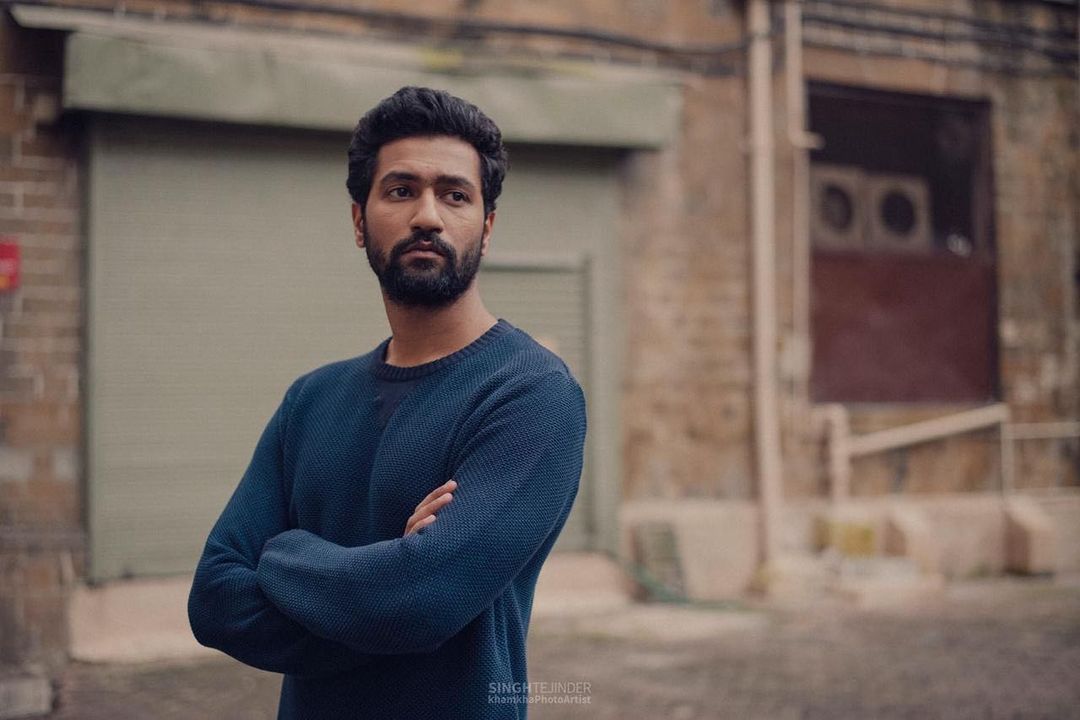 Vicky Kaushal was reportedly dating Harleen Sethi. He often said he’s had good memories when it comes to his relationships. Harleen Sethi’s post ‘break-ups don’t break me’ became unbelievably viral, but still, Vicky kept his calm and didn’t pass any comments on his private life. The news of their breakup came into the limelight after Harleen unfollowed Vicky on Instagram.  During an awards show in 2019, he jokingly proposed to Katrina, and this lead to speculations about them dating. Back then, there were rumors where the duo celebrated New Year together. The two were reportedly vaccinated together, as Vicky was seen in Katrina’s Instagram stories with his sister Isabelle Kaif and the rumors started spreading like wildfire, and the people couldn’t contain their feelings. But, guess what, let’s wait for their official statements.

Also Read: Are Trisha And Moses Still Together? All We Know About Them!