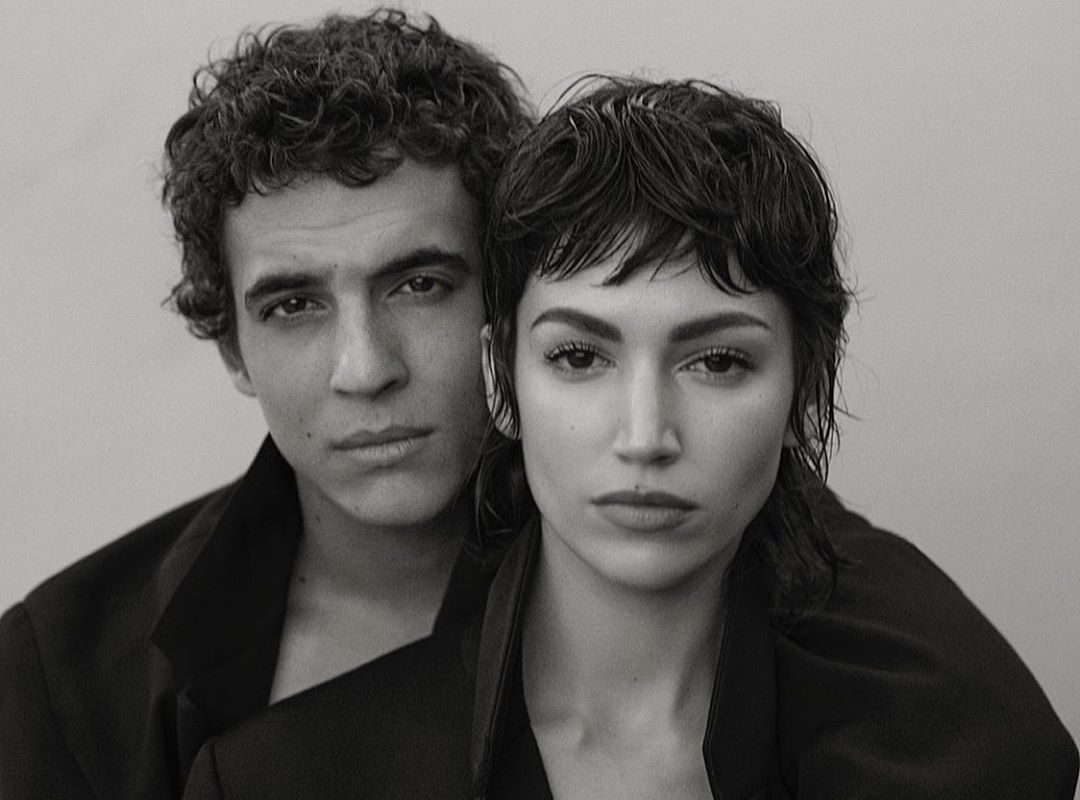 We might unravel Are Ursula and Miguel Dating In Real Life? The popular crime drama series Money Heist recently returned on Netflix. It is the fifth and final season. As the showdown is full of shocking twists and turns, fans were wondering whether some of these reel-life couples are dating in real life as well! Miguel Herran has recently taken to social media while sharing a picture with co-star Ursula Corbero. He further stated that it was a pleasure sharing this journey with her. The two have played the work of on-screen couple Tokyo and Rio, and fans might be wondering whether the two are dating in real life or not?

Ursula Corbero and Miguel Herran play the role of one of the most talked-about couples in the series: Tokyo and Rio. The two have often taken to social media and posted several pictures of the two smiling and gigging away!  The two cannot get enough of their mushy life in the series, and this has sparked dating rumors. Let us take a look at all the details regarding the rising question, Are Ursula and Miguel Dating In Real Life. All about the leading stars of Money Heist.

Are Ursula and Miguel Dating In Real Life?

Contrary to their reel life chemistry as a couple, the actors are not dating each other! However, Ursula and Miguel and great friends and have struck up a friendship that will go on beyond the screens. Ursula Corbero is dating Argentine actor Chino Darin in real life. The couple first met on the set of the TV series La Embajada and instantly hit it off. 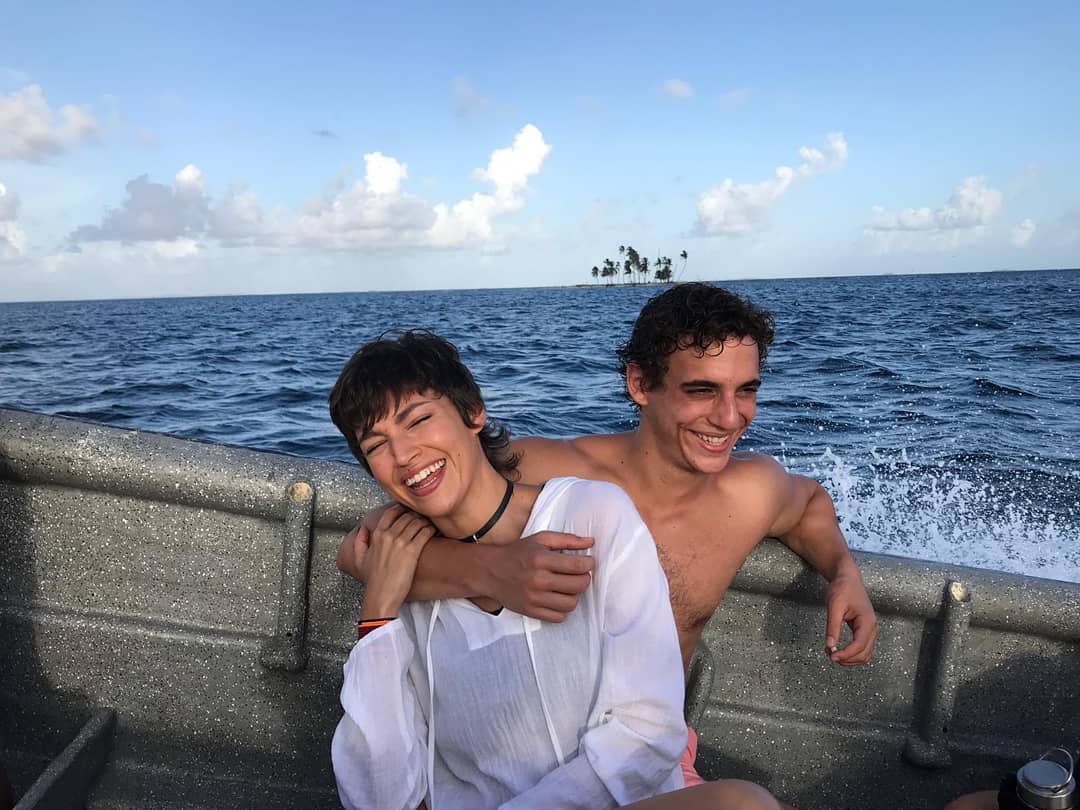 The two have been going strong while being together since 2016. In an exclusive interview, the pair have shared how their relationship has grown from strength to strength while talking about everything that they appreciate in each other. The Money Heist star praised her man by saying that he has amazing energy and is very funny and noble. Ursula further added that Darin is always in a good mood and amuses her with his jokes and comments.

Also Read: Who is Miguel Herran Dating in 2021? His Relationship Status

Who Is Miguel Herran Dating In Real Life?

Herran likes to keep things simple and private. Despite best efforts, however, he was romantically linked to Spanish actress Sandra Escacena. Fans have seen Sandra as she portrayed her role in Veronica. What fueled the rumor was Herran’s Instagram post with her. While the two are seeing their respective partners, the two are good friends and have often taken to social media to express their affection for each other. Miguel Herran’s Insta account is filled with pictures of him and Ursula in the sets of Money Heist. Take a look at this interesting new poster from the hit series.

Miguel had recently shared a still of himself and co-star Úrsula from Money Heist Season 3. He further captioned the photo and said that when he grows up, and wants to be as brave as his good friend Ursula. The two have been good friends for years now and has nothing romantic going on, contrary to the ongoing rumors.

Ursula Corbero Opens Up About Her Character In Money Heist Season 5.

As the cast and crew have already teased that the fifth season is the most brutal chapter from any other they have done, and it for many reasons. As the showrunner revealed, it is due to the levels they came to harass the Professor’s band, and their most radical limits are in this fifth season that will be tested. The final chapter will unfold on 3 December 2021 and hopefully address the huge cliffhanger that volume I ended within the show. 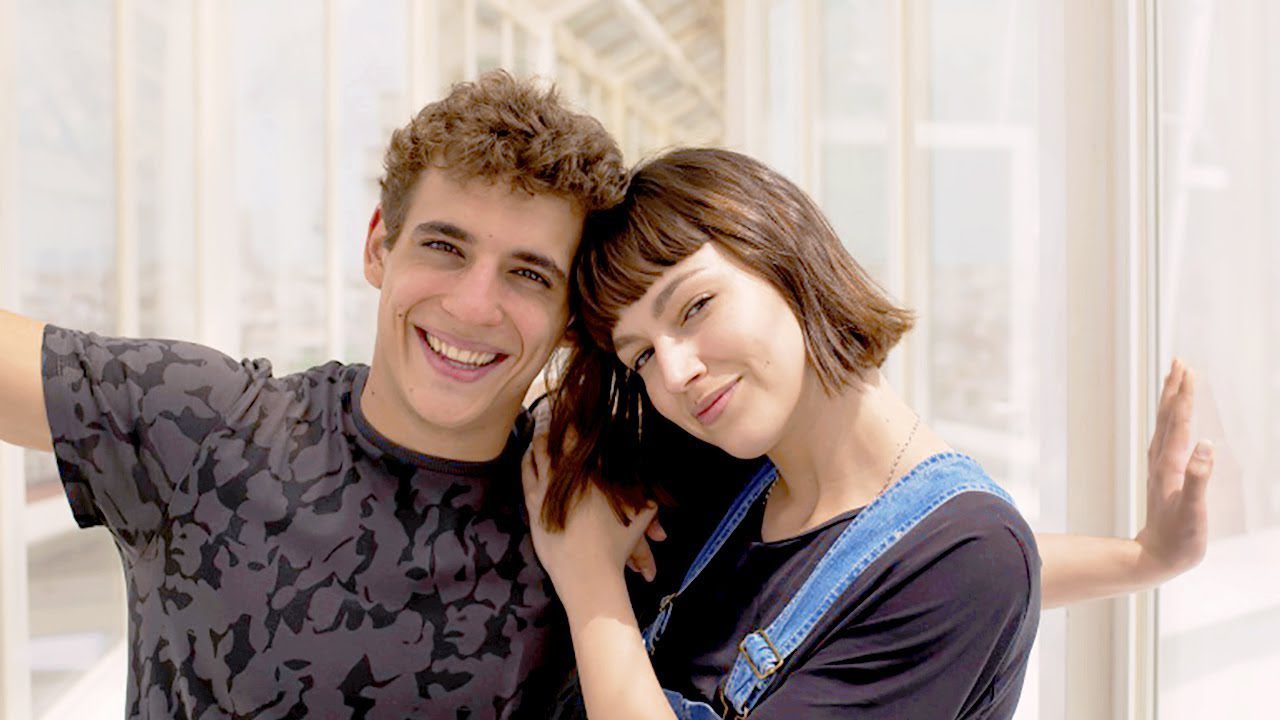 While talking about her beloved role as Tokyo, Ursula explains how her death is crucial as she is sacrificing herself for the gang, and with doing this, Tokyo finally redeems herself. However, this might not truly be the end, as this series is full of unexpected twists and turns! Ursula Corbero further stated that how she had to go through an extremely strenuous training process for the show.

Also Read: Daniel Jones Girlfriend: Who is the NBA Star dating in 2021?