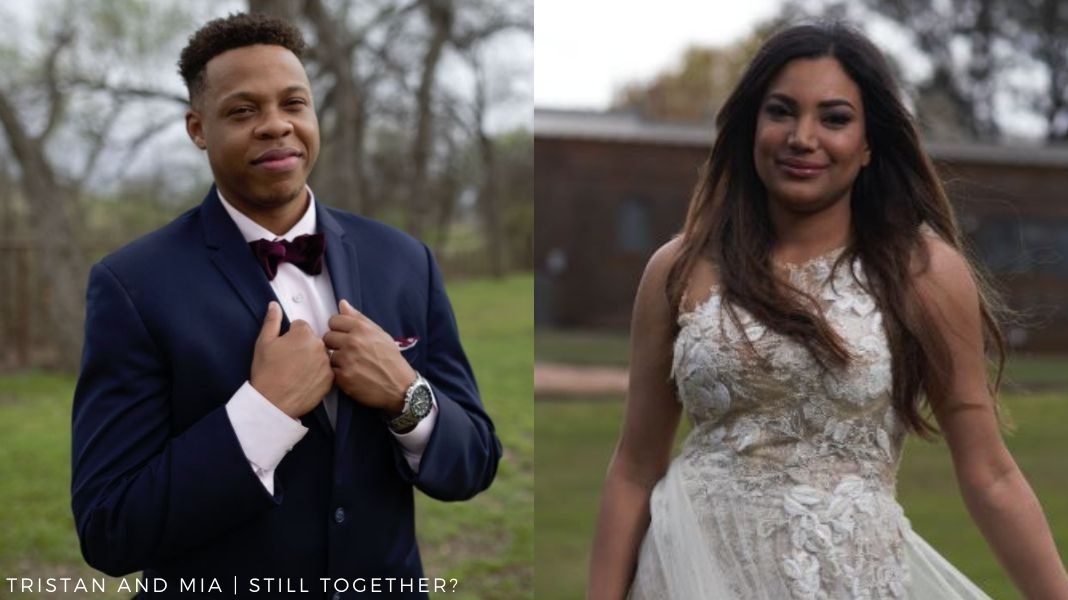 The show making the couples popular, of course, has had some lovely and some toxic relationships. One example of such a couple is Tristan and Mia. Together they were called one of the most controversial couples. After getting married and talking, the couple got to know that they do have a lot in common. But as it is said, the same things never really attract. The couple did have some trouble in paradise. That leads to the viewers’ questions that if Tristan and Mia are still together.

The reality show “Married at First Sight” has been one of the great sources of entertainment in the household. With 14 seasons out, the show by FYI networks has made people famous and helped them find love too. The show offers a marriage expert to a bunch of strangers who have never met each other in their life. Arranging them with the compatibility levels, the newly formed couple meet for the first time at their wedding! The concept that is the reality for many people in the East has given the people in the West a big source of family entertainment.

The Controversial Marriage Of Mia And Tristan

The contestants’ Mia Bally and Tristan Thompson joined the reality show in season 7. After being matched with each other, the couple got married in Dallas. Their relationship was filled with complications. We saw the couple having a good time bonding at the start. But it didn’t really last long. Even having things in common (which now is a question after the scene that happened with Mia and her background check), the couple had a hard time. Before giving up, they did try hard to hold things together. 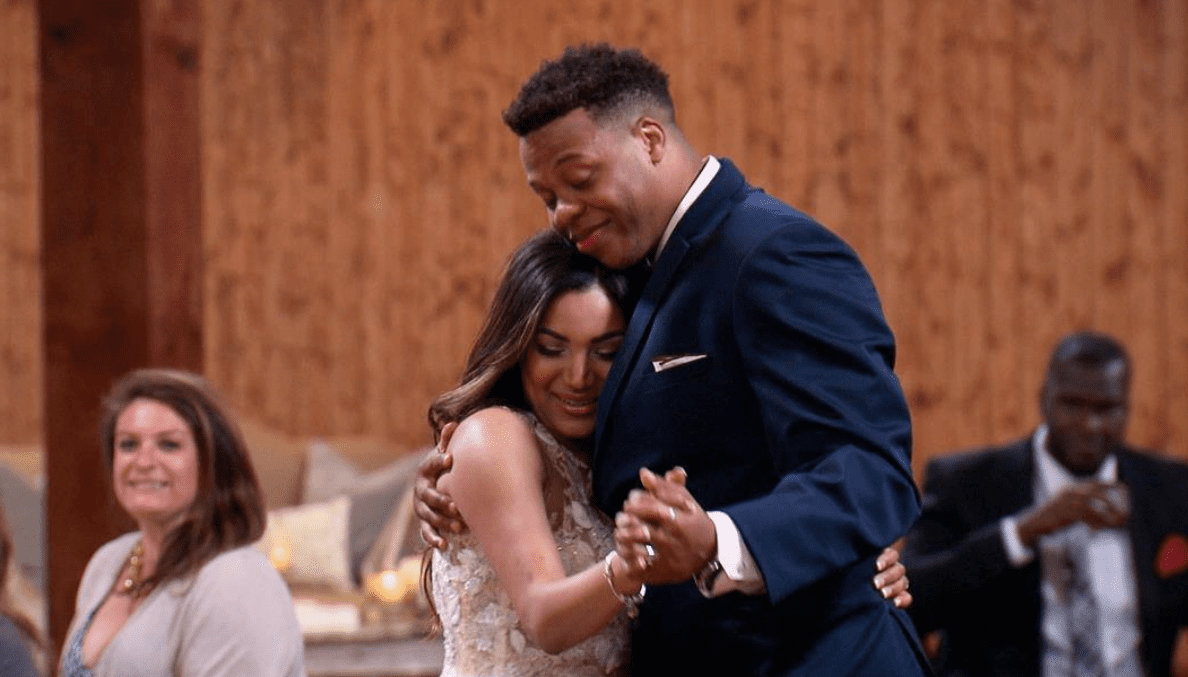 The trouble began when Tristan and Mia were on the way to board flights for their honeymoon. The police came with a warrant to arrest Mia. They came to detain and arrest Mia as she was accused in the case of credit card fraud and a complaint about her being a stalker. The background checks made by the team weren’t solid enough apparently. After making a compromise and getting off the police radar, the time for the decision came. After all the mess, Tristan was asked if he wanted to continue the relationship with the experts. To which he chose to stay with Mia and thought that they could work it out.

What Happened In The Marriage?

The couple staying together had a lot of communication and trust issues. There were big fights. The fault of Tristan making a financial decision without talking with his wife. While him finding a dating app on Mia’s phone. The fights got worse as the expert themselves had to pitch in to solve the issues. He was also spotted looking at a photo of an ex-girlfriend on social media. As Mia cried over how he was drooling over the picture, Tristan said that it was not what happened, and she was overreacting. 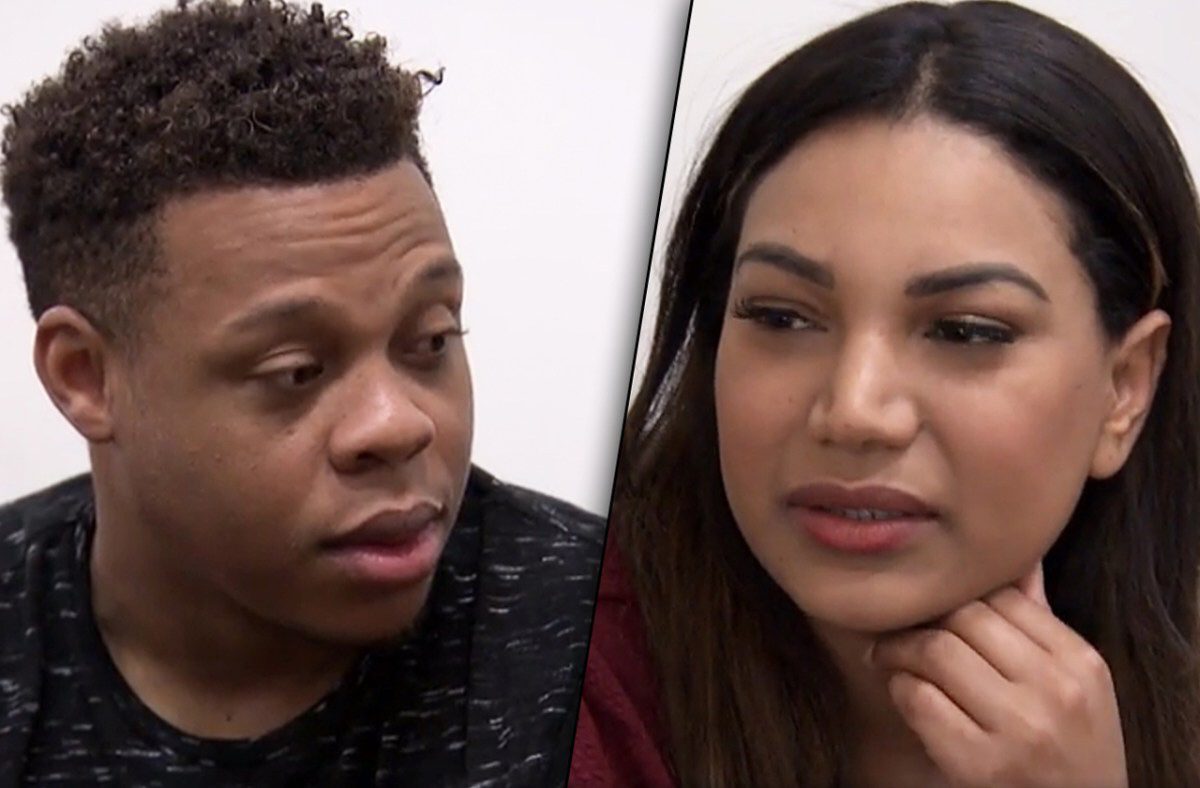 Where Are Tristan And Mia Now, Are They Still Together?

The question ” are Tristan and Mia still together” is one of the most popular questions in the show’s history. After all the fights overlooking at ex’s pictures to having dating apps on phones. The marriage experts and relationship counselors thought it was better for the couple to just end it now. The couple got divorced soon after. Dr. Jessica Griffin from the pannel was disappointed. She hopes that all the things the couple learned from this failed relationship. They put it to use in their future relationship.

Both Tristan and Mia are doing good in their life. Mia has cleared her name from the fraud accusations. The man behind the fraud was her ex  Jared Evans got arrested but on different charges. She spoke about the issues and is currently single. She advocates for abused women. Tristan, on the other side, is happily engaged to Rachel Ashley, a pageant queen.

Also Read: Are Tarek and Christina back Together? Turnover in Flip or Flop Couple’s Life