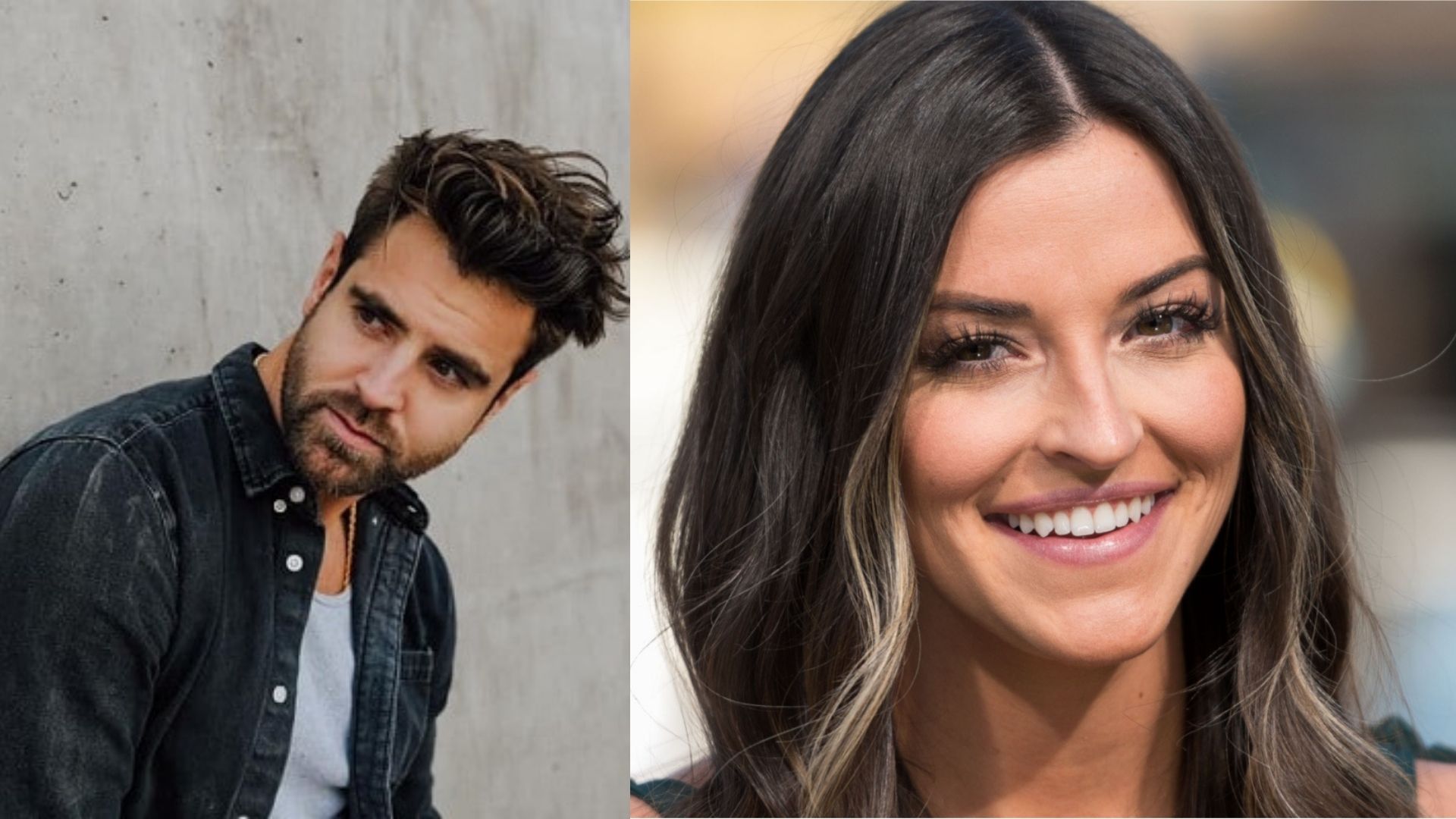 Are Tia and Blake Together?

The answer to this question as of now, in view of the latest episode of BIP, is NO. While Tia and Blake have had a fast attraction, there is no solid indicator of the fact that the two are together. Let’s see what actually happened. After the rose ceremony got over and new guest host Lil Jon made an entrance, Blake Monar entered with a date card and asked Tia out on a date without wasting much time. The two toured on a UTV ride through the jungle and had champagne. Tia then told Blake that she felt comfortable with him and that this was a huge thing for her. Blake himself had felt a connection too. He said to Tia that he was obviously attracted to her and that she was smart and funny. 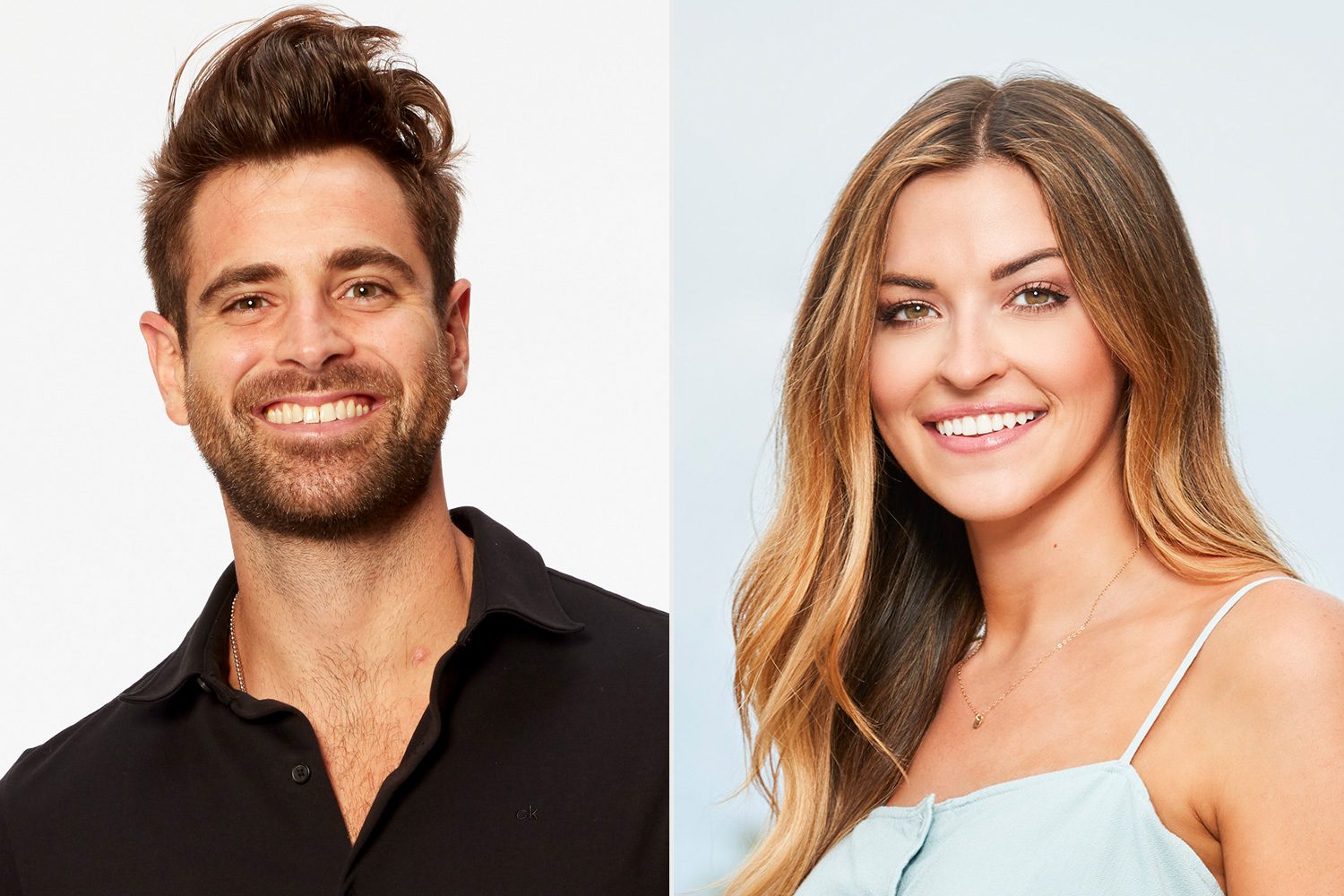 Tia and Blake from Bachelor In Paradise

Tia said that her date felt hopeful of a possible relationship outside the show. She also added that she hadn’t felt like this on any other date she had been on. Blake and Tia made out under a steamy outdoor shower. Tia also said that Blake makes her vag*na dance. Before all this happened, when Blake had asked Tia out, Tia had told Blake that James had given her a rose the previous night. Fans can now only wonder what will happen between the two as Tia agrees to go on a date even though she has received the rose from James.

Read also: Bachelor In Paradise Season 1 Couples: Where Are They Now?

Who is Blake Monar?

According to his Bachelorette bio, Blake Monar grew up playing baseball. He had played for around two years in the major leagues when a neuromuscular injury forced him into early retirement. The 32-year-old is from Phoenix, Arizona. Blake is now a model and owner of cosmetic company Statum Style cosmetics, which is a non-toxic, cruelty-free brand. 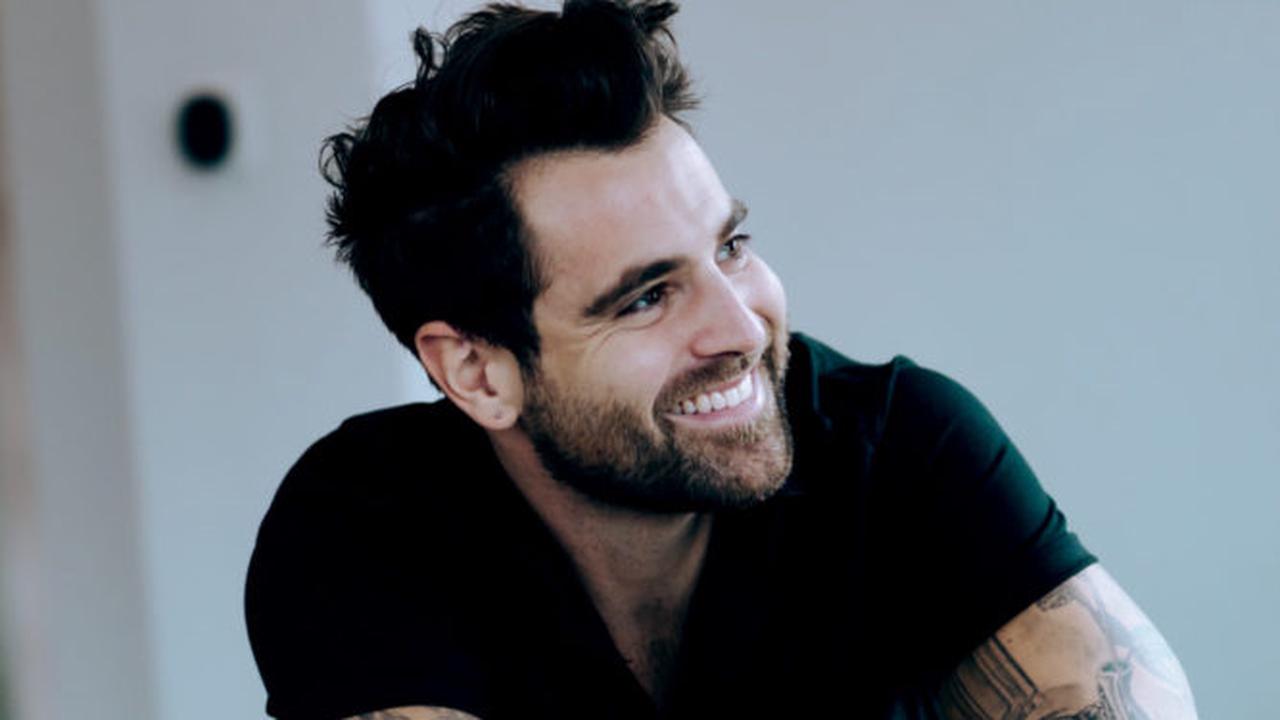 He loves to be in front of the camera, and this is clearly reflected in his social media presence. Blake is a contestant from the 16th season of The Bachelorette with Clare Crowley. However, Blake did not go as far as Clare did. He was eliminated in the 3rd episode of the show. He was engaged to Katie Thurston before featuring on the 7th season of BIP. He’s in search of his future wife. His idea of a romantic night includes cooking dinner at home and watching movies in sweatpants.

Who is Tia Booth?

Currently, Tia Booth is a physical therapist. She is from Weiner, Arkansas, United States, and resides in Nashville, Tennessee. The 30-year-old got her start in the 22nd season of The Bachelor and was eliminated in the 8th week of the show. She was also featured in the 5th season of Bachelor In Paradise but got eliminated in the 4th week. She was in a relationship with Cory Cooper since November 2018 before they split up in October of 2019. 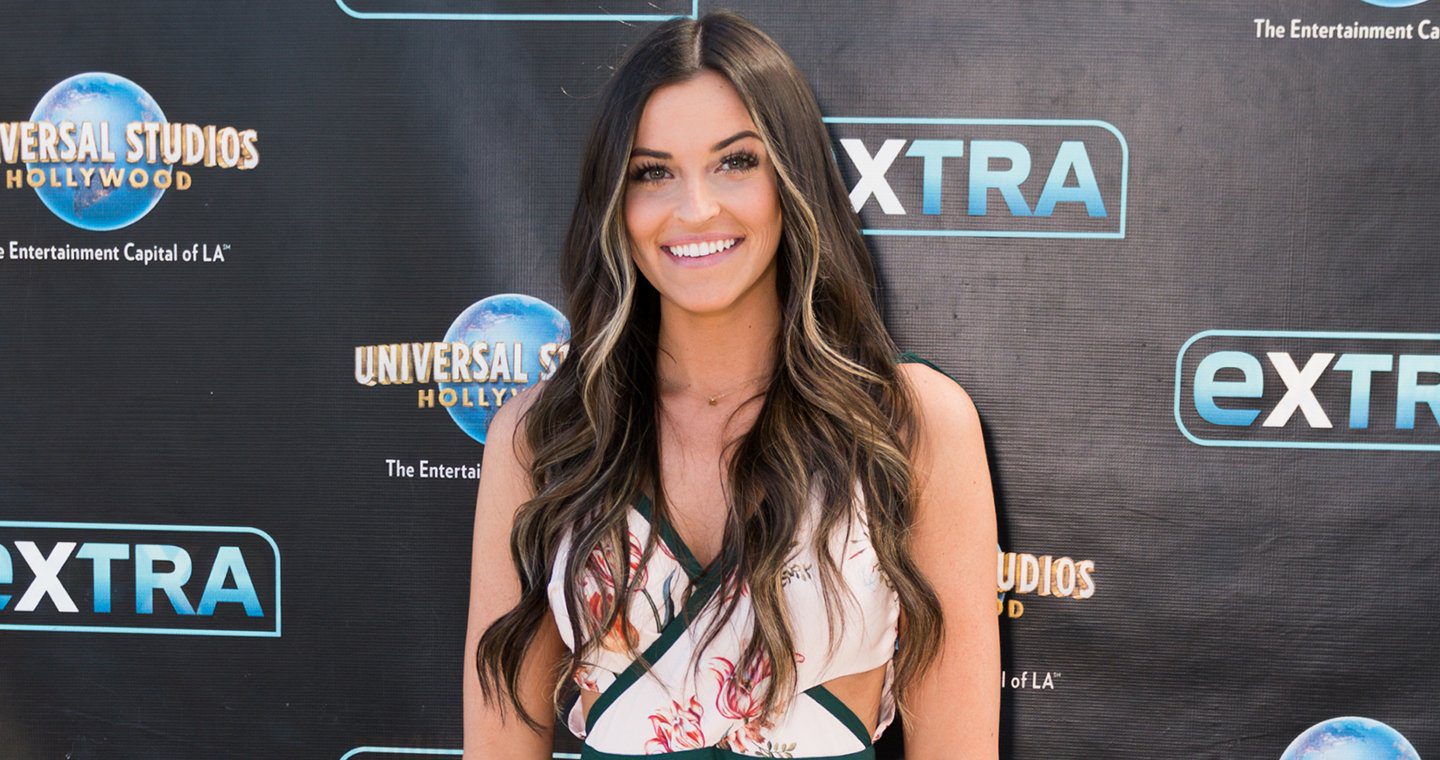 When asked what marriage means to her, Tia states lifelong commitment, passion, happiness, and best friend. Her favorite TV show is Shark Tank. She also has tattoos but less when compared to Blake.

In this article:Bachelor In Paradise, tv shows