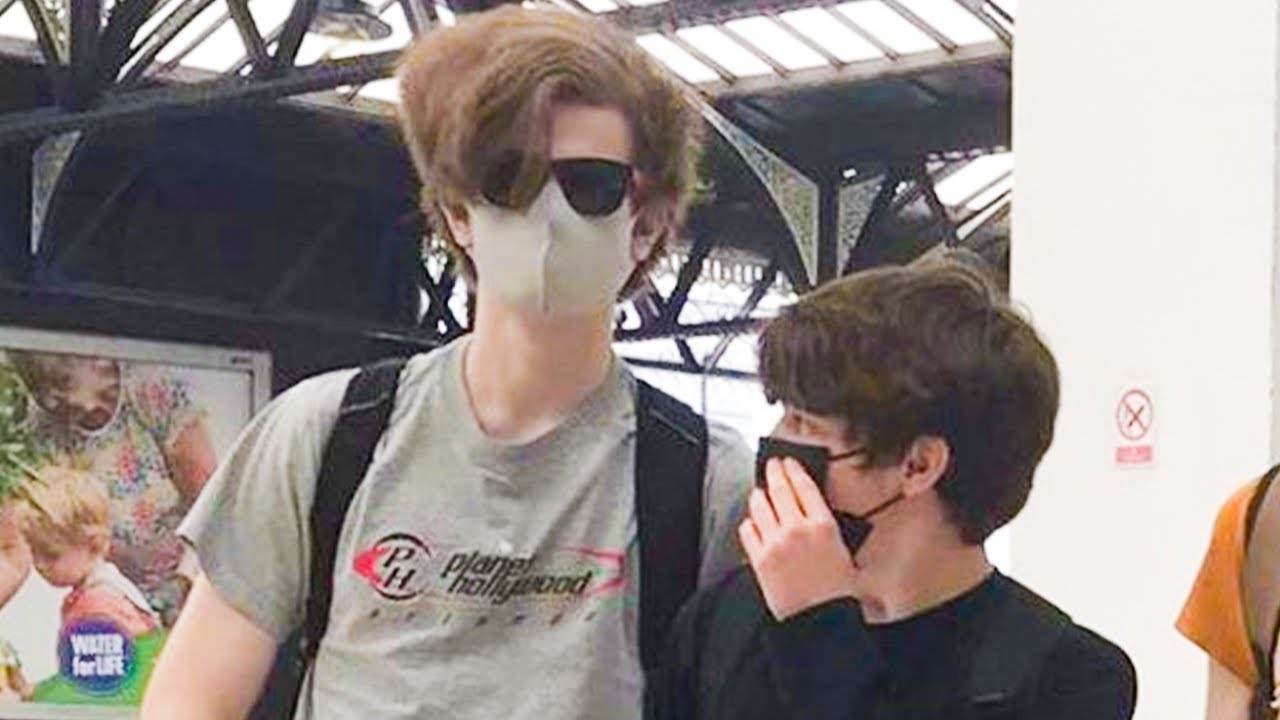 Are Ranboo and Tubbo Dating? The question has made an uproar on the internet. Ranboo, and Tobby Smith, known as Tubbo, both streamers are on the trending list. Their recent news of canonical love turning into a real one has been the talk of the talk. Fans are gushing over Ranboo and Tubbo for finally being together as they streamed together for the first time. Turning your game buddy into lovers will be the dream of many gamers. Still, many fans are wondering whether or not it is just a stunt for tax reduction. Does living and streaming together can turn friends into lovers?

In recent years, many Minecraft creators have emerged. Many streamers are working on it and make collaborations with other streamers. The one that stands out of the clutters is Dream SMP (SMP stands for Survival Multiplayer). Ranboo and Tubbo are streamers and also part of the Dream SMP. While Ranboo does Gaming and Vlog, Tubbo only does Gaming streaming. The pair is pretty famous among the Minecraft streaming community. Therefore, when the news about their relationship came out, many fans got shocked yet well wished the couple. But do not get excited yet. The couple has a story to tell where an unexpected meet turning into friendship and maybe into love?. But the question is still unanswered. Are Ranboo and Tubbo dating for real, or is it just a play?

Also Read: Are Carla and Daniela Dating In The Heights Movie?

Ranboo is an American YouTuber and Twitter Streamer, born on 8 April 2004. Ranboo creates Minecraft content and collaboration along with vlogs; he joined on 30 January 2020. He also steams on the other media like Discord Server, Instagram, Roblox, Spotify, Stramlabs, TikTok, etc. Ranboo has more than 24 videos uploaded. He is a member of Dream SMP, a Minecraft server, and married Tubbo canonically in the Dream SMP. He graduated from high school in June 2021. Currently, he is living with Tubbo in the United Kingdom. 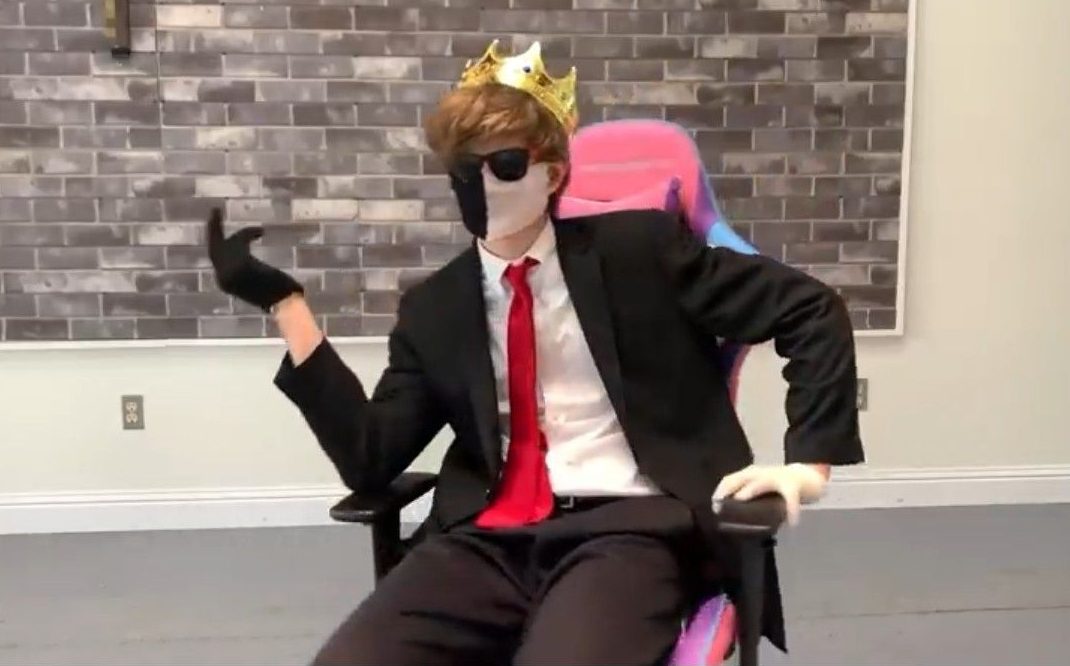 Tubbo is an English YouTuber and Twitter streamer born on 23 December 2003 in England. He is a year older than Ranboo. Tubbo has two younger sisters, and his real name is Tobias “Tobby” Smith. He joined on 14 May 2018. He also streams on various streaming media like Instagram, Discord Server, TikTok, Merchandise, Spotify. Tubbo has more than 80 videos uploaded; made numerous Minecraft collaborations. The Youtuber is also a member of Dream SMP and married Ranboo. He has been living with Ranboo in the UK for four months.

Are Ranboo and Tubbo dating?

Ranboo and Tubbo are not dating but canonically married. They said that the marriage was for tax benefit purposes since Eret has instated a tax on the server. However, as time went by, the couple admitted to Tommy that they have fallen in love with each other. Their relationship is not like others. They both have their secret hide from each other like, Ranboo is hiding about experiments from Tubbo. Ranboo is also not completely aware of the Manberg Festival Event. Regardless of their secrets, their relationship is positively moving forward, and their secrets do not bring any harm to it.

Tubbo and Ranboo have adopted a son named MICHAEL. Even though their relationship started on business partner terms, it has now turned into a romantic one. Fans could even see that and falling head over for them. It all began when they decided to construct Snowchester, and during that period, they became good friends. Finally, on 23 February 2021, the pair canonically married. Their original purpose was thrown out of the window as they got to know each other over time and fall in love after marriage.

During Ranboo’s original tour of the server, they found a baby zombified piglin, and they decided to adopt him and raised him as their son naming him MICHEAL. They have come a long way, but it all was worthy. Ranboo has mentioned that Tubbo tends to focus on other problems more than his. It shows that Ranboo understands Tubbo on a personal level very well. Ranboo is very protective of Tubbo, and to protect him, he even joined the Syndicate. Even though the couple often joked about divorce, their relationship is very positive as they support each other all the time.