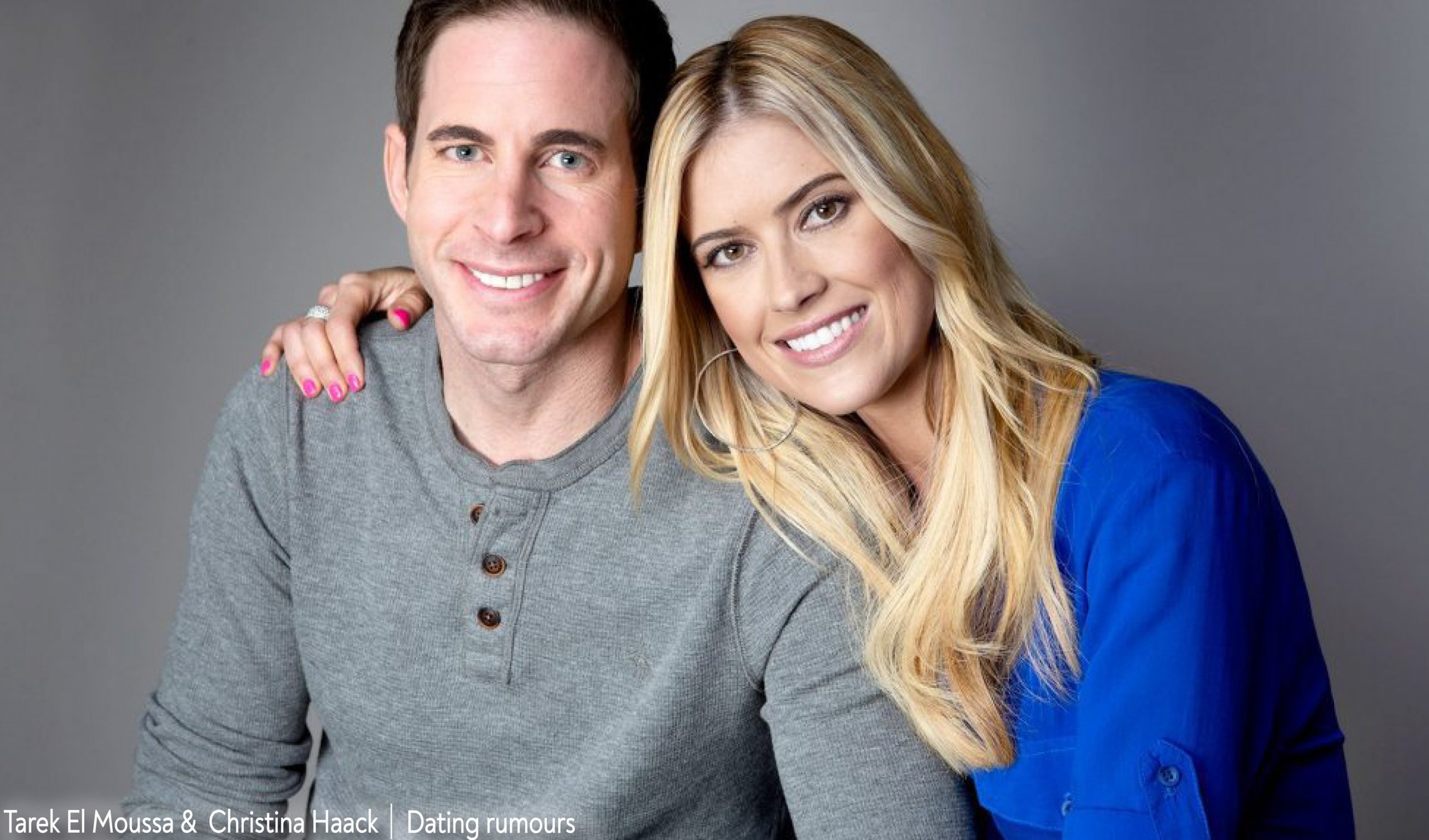 The news about are Tarek and Christina back together after their divorce, is a heated question. Ant Anstead came to the public in order to announce the divorce of both him and Christina. And since that time, all the fans of Flip or Flops are eager to know if things got sorted among them or not. Added to this is the question, does Christina Anstead and Tarek El Moussa ever think of getting things back the way they had? It was on the 18th of September that a married life of two years was put to an end. This was made sure by Christina on Friday that Ant and she were finally done with their marriage. Hudson is the only child of this couple in the span of two years.

It was earlier just two years in all when Christina and Tarek separated their ways. This was in the year 2018. To everyone, they were quite a powerful pair from the Flip or Flop. This was a show on HGTV. Added to this, both of them were parents to two children. Their children were a daughter who is named Taylor as well as a son whose name is Braydon. This couple shared their marriage for a total of nine years. And after such an intense bonding of these two actors, it is quite a demand from their fans to see them together again. 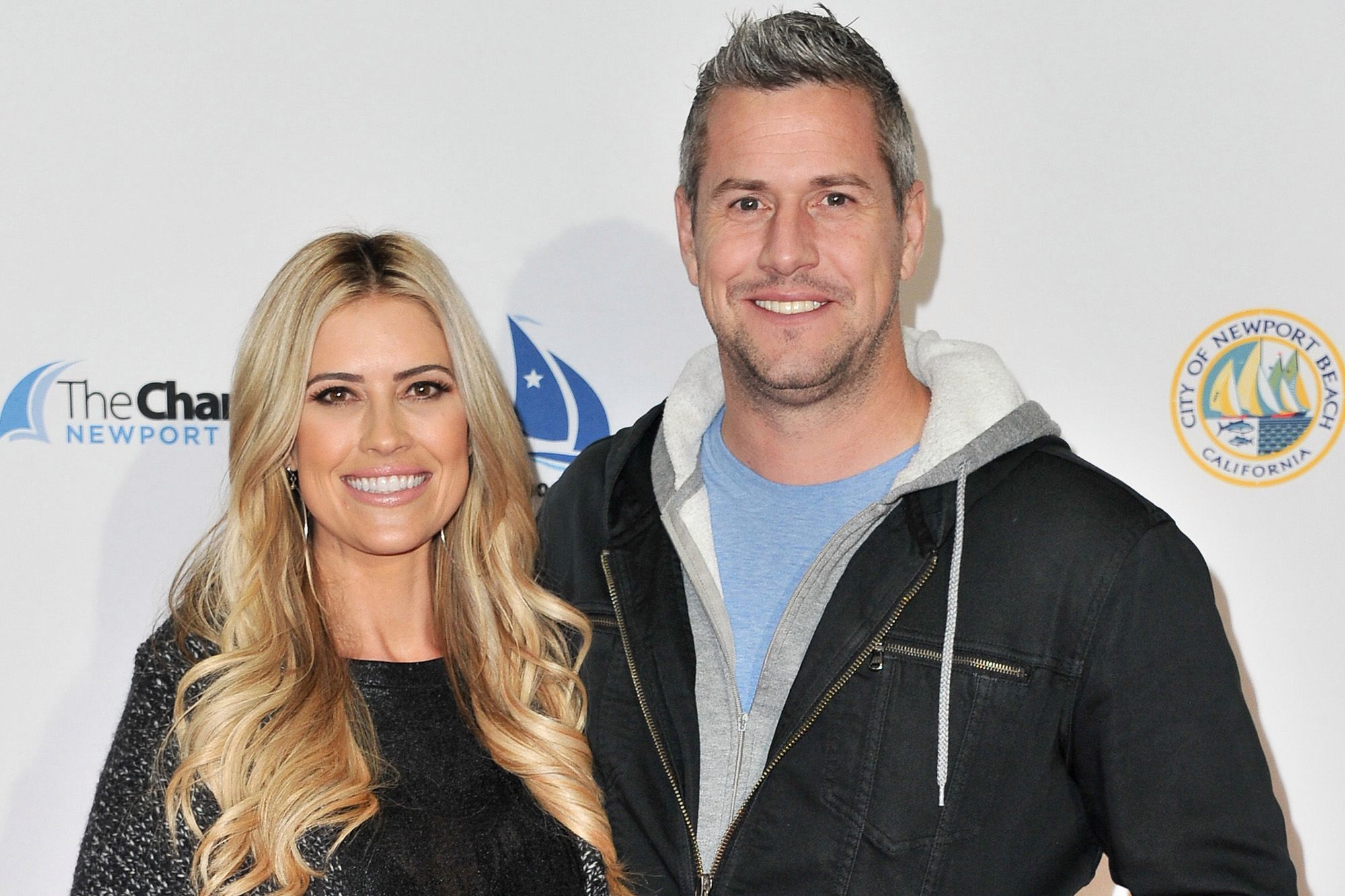 Tarek and Christina back?

The answer to Are Tarek and Christina back together? is quite disappointing. Sadly, the answer to this topic is no as of now. Our recent sources confirm that Tarek has now tied his knots of engagement with some other actress. This was confirmed news from the year 2020 as of September. The Flip or Flop actor has now been engaged with Heather Rae Young. She is quite known for her role in the series called Selling Sunset.  The day on which they got engaged was somewhere in the month of June in the year 2020 itself. This took place during their trip to Catalina Island, a place in California. 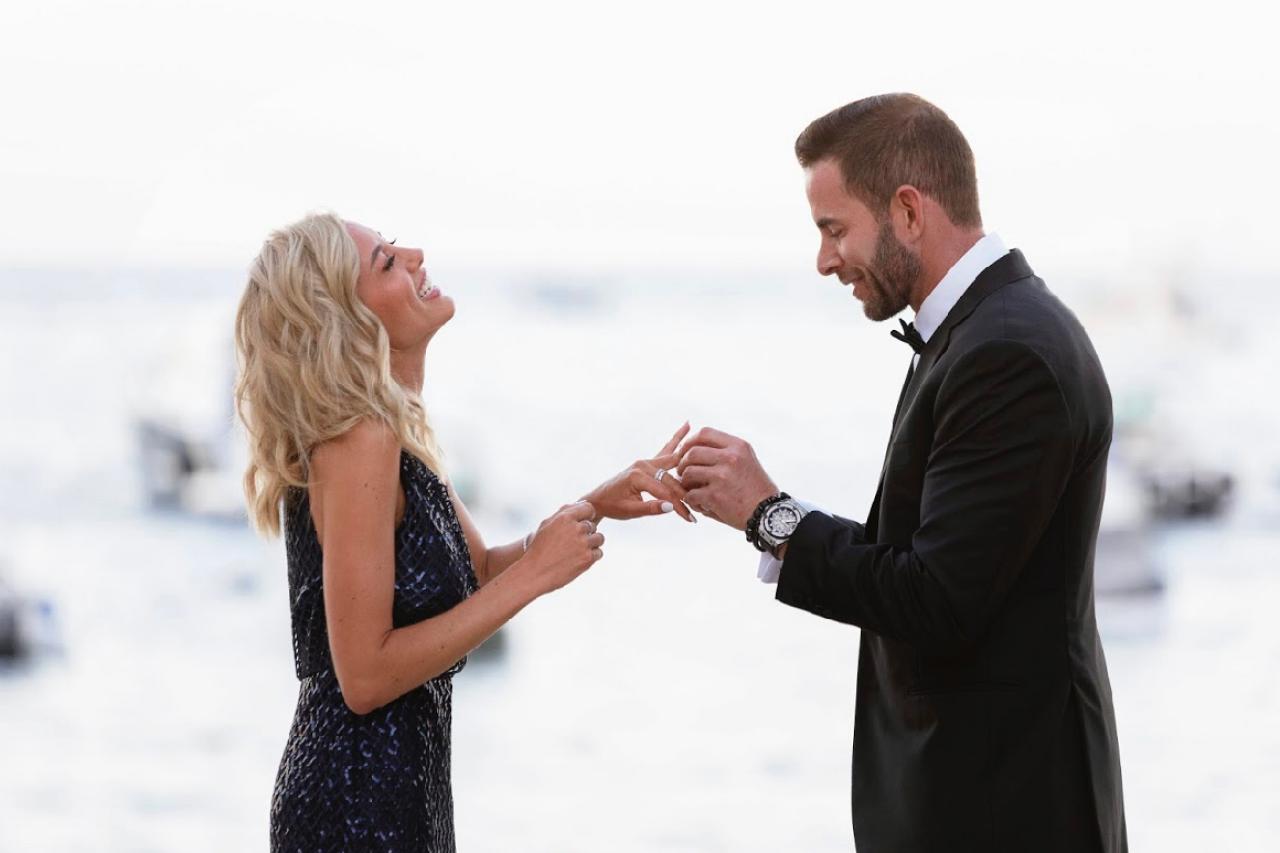 Tarek got engaged to Heather Young on their one year anniversary

The occasion for their lovely trip was that of the one-year anniversary of this new couple. Hence, Tarek chose quite a romantic way to propose to Young on a boat that too on their trip to California. And September 2020 confirmed this through a post by Tarek. This was the time when the news of Christina’s divorce was all over the news. Basically, Tarek announced his engagement to Young through a post on Instagram. He wrote in his caption how happy he was of all the things happening to him at the present moment. And confirmed that these were the things that he always wanted. And also dreamed about these for a very long time.

Existing Relation Between the Two

Both Christina, as well as Tarek, were known to have bad blood for one other. It is because of their work and children that the two really talked. Hence, the two were nowhere even close to even calling themselves friends. Added to the fact is that both of them really never discuss whatever is happening in their personal lives. For Tarek, Christina is the mother to their children. And as a result, he wishes that Christina does well in her life as well as live a happy life. Tarek and Ant had talked before and got along pretty well. Thus Tarek decided not to even care for the things that lead to the divorce of Ant and Christina. Tarek and Christina with their children

He told that he was sad for the tough times that Christina had to go through. But, he would eventually help the kids overcome this phase in a better way. Added to this was Tarek’s statement of the divorce. Stated that according to Tarek, both Christina and Ant could not last eventually. So, there is no getting back of the power couple of the Fip or Flops. Not in reality, but in the 9th season of Fip or Flop. The only way in which their fans can see this pair is in this particular new season. That is all in this article about Tarek and Christina are back together?  Thank you!