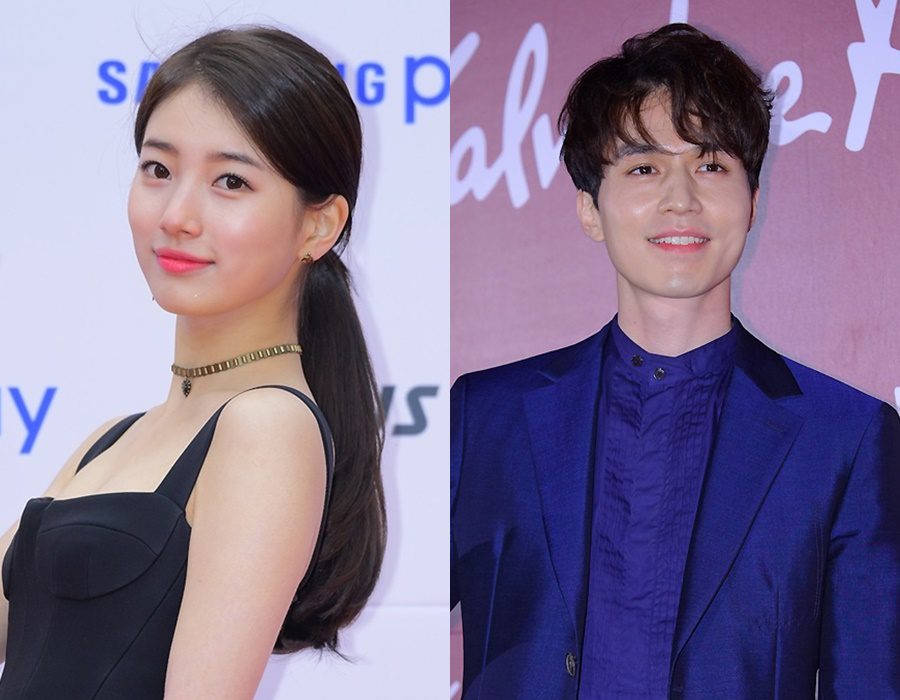 Bae Suzy and Lee Dong-wook during an event

Suzy and Lee Dong-wook are some of the most popular Korean actors out there in the Korean entertainment industry. Their popularity and fan base are not only limited to South Korea, they are known for their incredible acting talent worldwide. Lee Dong-wook gave us his current dose of incredible acting skills with the amazing male gumiho act as Lee Yeon in the drama titled “Nine-tailed”. While Suzy proved again her amazing acting skills with her role as an entrepreneur named Seo Dal-min in the Korean drama titled “Start-Up”. Both of them left the audience and media stunned with their fantastic roleplay and performance.

They are again in headlines and gossips. But this time the reason is not their hard-working skills or amazing performance. They have stolen the limelight with their dating rumors floating around. A TV Report revealed that the pair are dating though they were only colleagues at first. Though, things took a different turn when their relationship became something more than just a business relationship.

Suzy and Lee Dong-wook are the talks all over social media. We are here to tell you about the same and to find out the truth hidden beneath the layers of these rumors.

Suzy and Lee Dong-wook: Are they dating?

With all the rumors going around, Suzy and Lee Dong-wook came forward to confirm those dating assumptions floating around. Their relationship became official on 9th March 2018. Though, due to the media pressure and all the pictures bugging around the internet, their agencies rushed to make things official.

The news came out on 2nd July when JYP Entertainment under which Suzy operates released a statement that, “It’s true (Suzy) has uneven her relationship with Lee Dong-wook. Because their schedules are tight, it’s difficult for them to fulfill, and naturally, they finally separated.”

The internet was on fire after the revelation and the statement by Lee Dong-wook’s agency, King Kong by Starship only added more fuel to it. They stated, “Lee Dong-wook and Suzy have separated. The 2 decided to separate up thanks to their increasingly tight schedule.” 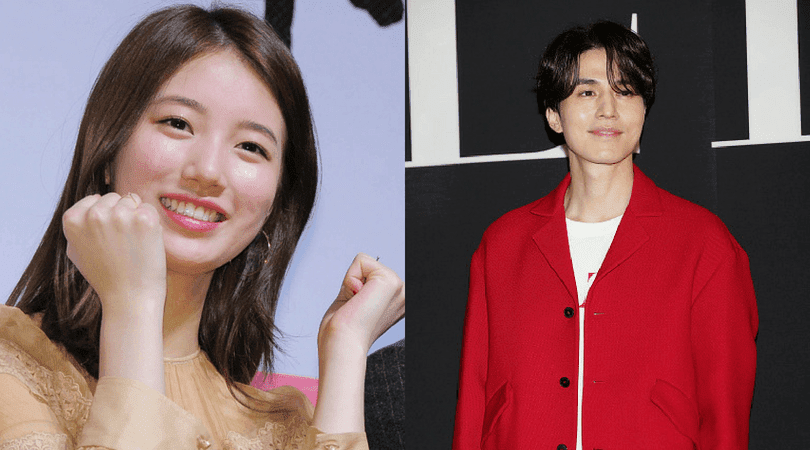 Though, their relationship strains didn’t bring any awkwardness between them as colleagues. According to some sources, they encouraged each other from afar as fellow artists. The two of them have remained good friends and have worked on their careers amazingly.

ALSO READ: K-Pop Idols Who Are Dating: All About The Couples

Is Suzy currently dating someone?

The answer is no. Suzy is not officially dating someone currently though the assumptions all around never subside.

Bae Suzy began her career as a web shopping model. Her talent and beauty led her to the path of success and in no time, she was in the top headlines in Korean news entertainment. She was referred to as “Nations’ ex” among her lovable personality. Suzy was also declared as the ideal sort of woman by many celebrities including Lee Jong-suk and BTOB’s Lee Minhyuk.

Therefore, it is no surprise that even the slightest of rumors about her love life manages to draw a huge amount of attention from everyone.

Though, for now, she is single and not surrounded by any dating fresh dating rumors.

Suzy met Sung Joon during the filming of Gu Family Book in 2013. Throughout the event, they were spotted with each other a lot of times. This was enough to create a buzz on social media regarding their relationship status. Moreover, the whole internet went crazy when a video clip surfaced in which Sung Joon was seen putting his arm around Suzy’s neck. Though, all of these rumors were denied by both of them.

Kim Soo-Hyun met Suzy on the set of KBS2 drama titled “Dream High” in 2013. Their heartwarming chemistry as high school sweethearts won everyone’s heart. And, they became a couple of goals for all the fans out there. One thing led to another and netizens started to wish for seeing them date each other in real.

Though, the rumors were labeled as false by both of them.

The year 2013 was a dating year for Suzy. Her next dating rumor started when she met lee Seung-gi during a screen drama titled Gu Family Book.

Similar to the situation with Kim Soo-Hyun, fans loved the chemistry between Suzy and Lee Seung-gi and hoped to see them date off-screen. Though, both of them were labeled as good friends by Hook Entertainment, under which Seung-gi operated.

The rumors subsided by themselves, as Seung-gi revealed his relationship with Girls’ generation Yoona.