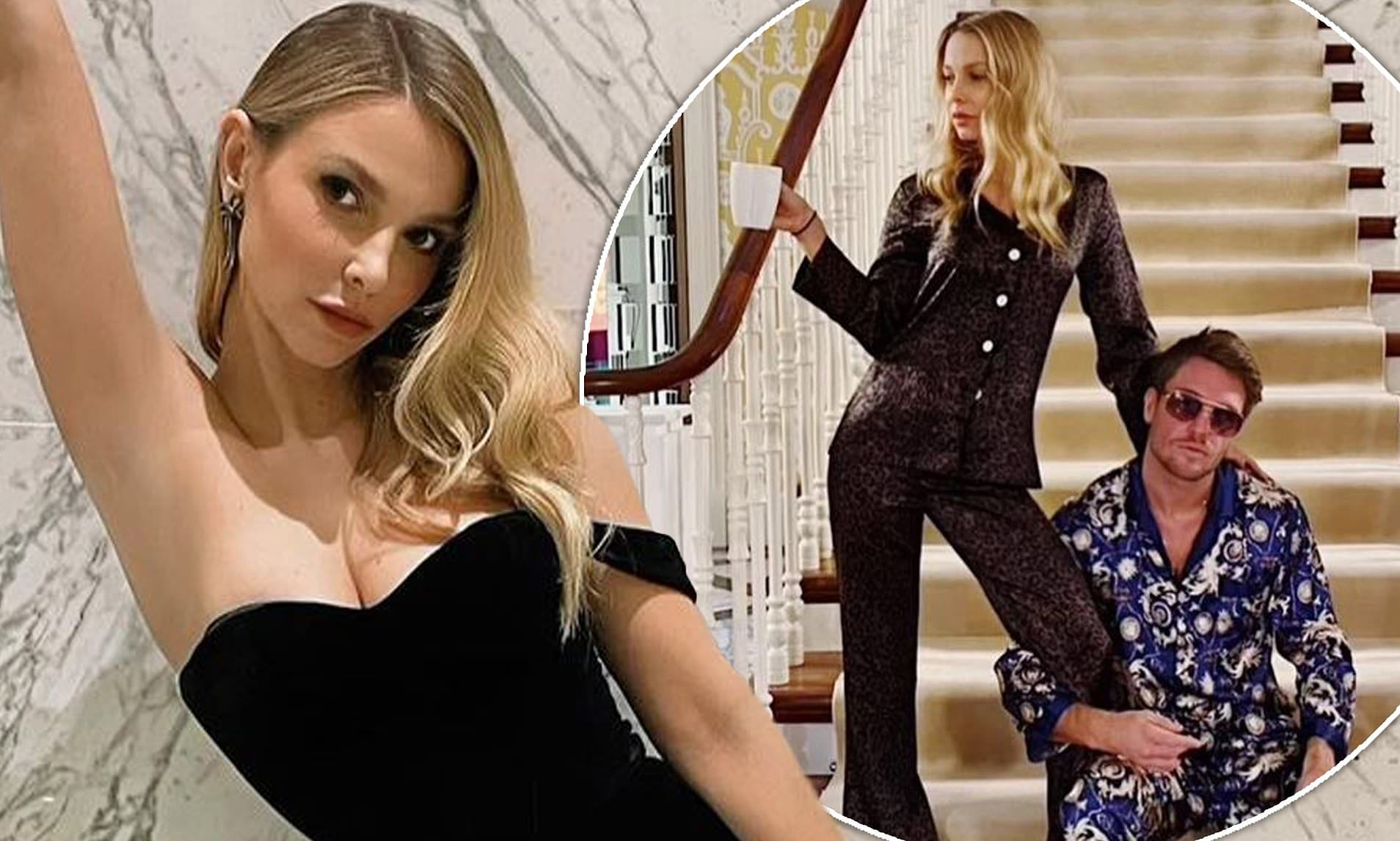 Fans are wondering are Sophie Hermann And Tom Zanetti dating. It seems like reality television couple DJ Tom Zanetti and Sophie Hermann have finally started ways after their whirlwind romance that was a short-lived affair.  The two grabbed eyeballs after sparking romance rumors while on the popular show Celebs Go Dating. The split surely came as a shock, given how strong they seemed. Tom recently joined the reality television show Made In Chelsea.

Tom Zanetti and Sophie Hermann were some of the most popular pairs in last year’s season of Celebs Go Dating: The Mansion. The couple took things to the next level while fans rooted for them. Not to forget, the two were on the same page when it came to having a family together and kids.  The Made In Chelsea star was recently spotted posing for the camera on a boat while rocking a strapless bikini. Now the looming question is, are Sophie Hermann And Tom Zanetti Still Dating?

Followers on social media speculate a split beforehand after the two unfollowed each other on Instagram. Not only that but deleted all pictures of the two as well. As some insider pointed out, it might be the distance that led to the apparent breakup. As one explained, Sophie lives in London, while Tom is up in Leeds for his son. 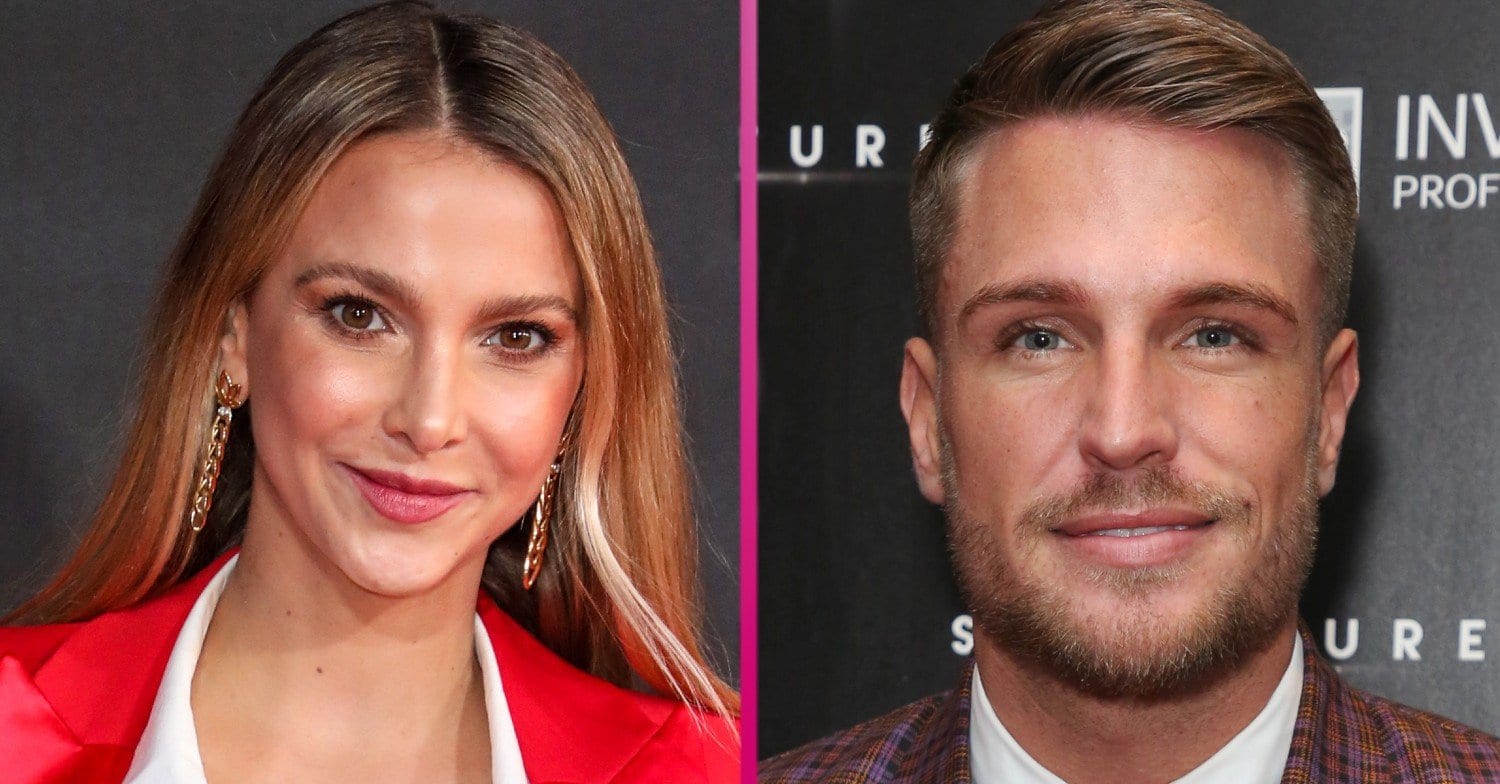 It seems like while it worked when they were living together and on TV, it didn’t work out in real life for the pair. Given how strong they were together, it is surely shocking. Even co-star Paris Smith earlier said that they were well suited. Smith further added that it is interesting to see that opposites do attract. Even Sophie has addressed the differences in them and explained how it doesn’t impact her too much as long. She believes it to be all good as long as that person is going in the same direction she is and has the same values.

While the split has not yet been confirmed by with of the two, fans were convinced that the two are getting serious. As fans saw, Tom confessed to his co-stars that he wants marriage and kids with Sophie! Not only that but things were going until now! The cast recently relocated to a luxury resort in the Suffolk countryside. Take a little sneak peek into the birthday video where Tom surprised Sophie Hermann while arriving early.

It’s @SophieHermannUK 's birthday and look who's surprised her… it’s @TomZanettiTZ! James finally confronts Miles whilst Ruby and Reza get real about their relationship. pic.twitter.com/zZsJ406oDQ

This relocation was done so that they could shoot the series in a Covid-secure place. When asked about the blooming relationship earlier, Tom explained to Fredrik Ferrier and Ollie, and Gareth Locke that it is going well. They seemed to be having a great time. Then what might have gone wrong? The reality television star was recently seen busy with an on-boat Photoshoot.

However, it seemed like Sophie might have envisioned the split earlier. Sophie explained how she wouldn’t call it a relationship anyway. The reality television star insisted that they have never defined anything. While they did hit it off on the sets of Celebs Go Dating, they only had the time to see each other for a short amount of time. Many pointed out that distance played a big role in the split. 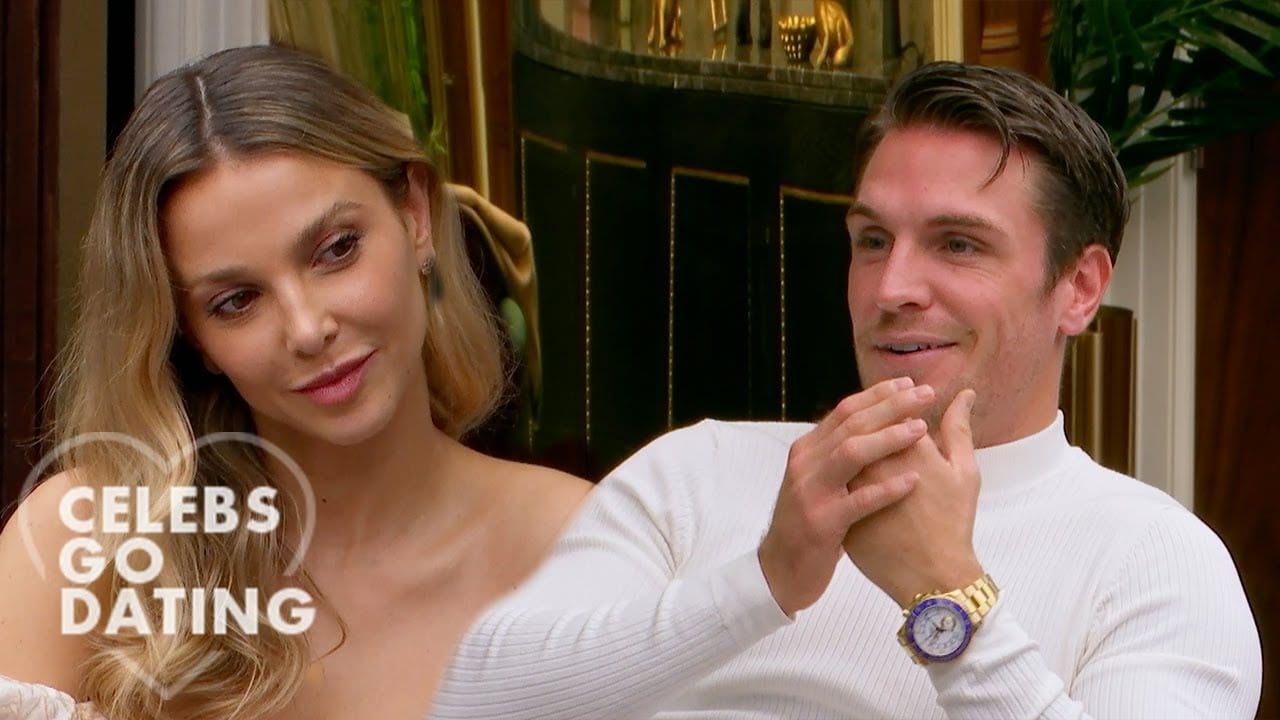 However, Made In Chelsea star, Sophie Hermann teased some big twists in the upcoming episodes. So much so that she even compared it to the Game of Thrones finale! Fans saw how Tom came in a day earlier and surprised his ladylove on her birthday. Sophie explains how Tom is great at mingling with people. As Sophie explains how she can drop Tom anywhere and he gets along with everyone! While talking about their relationship earlier, Sophie said that fans love to see romance and a fairytale-like love story amidst these challenging times. It seems like the Celebs Go Dating pair might soon address the ongoing breakup rumor soon enough.