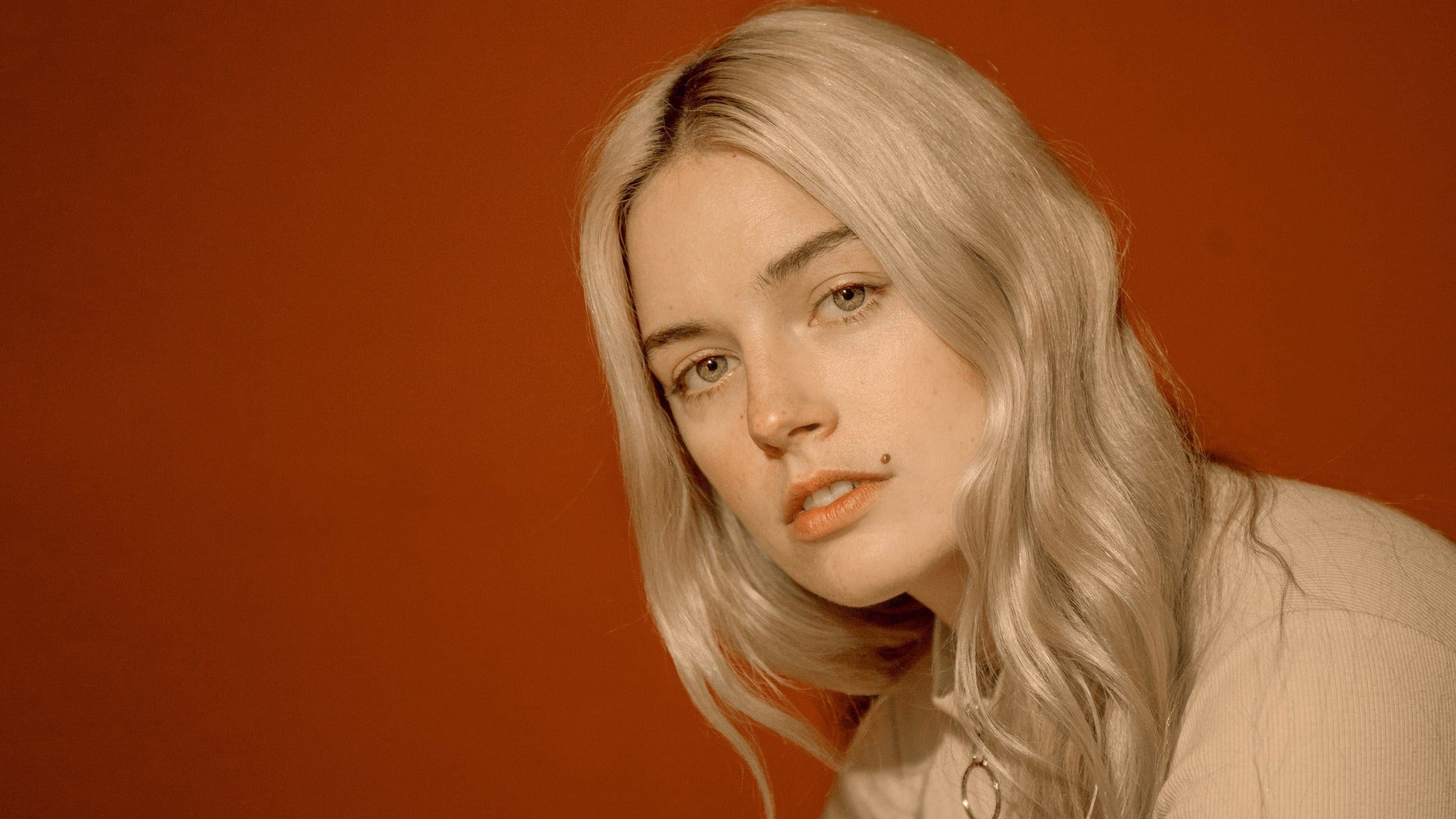 The ‘Moral of the Story’ Singer Ashe is recently the talk of the town for rumors about her dating life. Ashe’s real name is Ashlyn Rae Willson, and she is an American Singer and Song Writer. She started her career in the year 2015 by singing demos in Nashville. Later she caught the attention of a Swedish deep house producer Ben Phipps. He asked her to sing in his track sleep alone. In the following two years, she appeared on the dance and house tracks of singers like Louis the child and also Walton. Her 2016 album Can’t Hide was her fifth song and also charted on the second position on both US GloBal as well as Spotify Viral fifty.

The following year her song Let You Get Away nominated for the Dance Recording of the year in the Juno Awards and certified as Gold in Canada. The same year she also released her debut single Used to it. And in June that year, she released the song Girl who Cried, Wolf. While she released her debut EP in the year 2018, she already had more than 200 million accumulative streams and nine No 1 songs on Hype Machine. She has also supported Quinn XCII on his World Tour and also released her famous single Moral of The Story at that time. In the year 2019, she released the four-track EP Moral Of The Story: Chapter 1. This was completely produced by Finneas O’Connell. And Connell also produced three out of the four tracks for her equal EP Moral of The Story Chapter 2.

The following year this single was used in the Netflix teen rom-com To All The Boys: P.S I Still Love You. The song also made it to the Billboard Hot 100 and Billboard Hot 200. As of March 2021, she is collaborating with Niall Horan, and her streams on Spotify have reached more than 80 million. During the Same Time, She also released a song with Finneas O’Connell which was titled Till Forever Falls Apart. Her debut album Ashley was released on the 7th of May. And it was also listed at number 194 on the Billboard 200 on the 22nd of May. 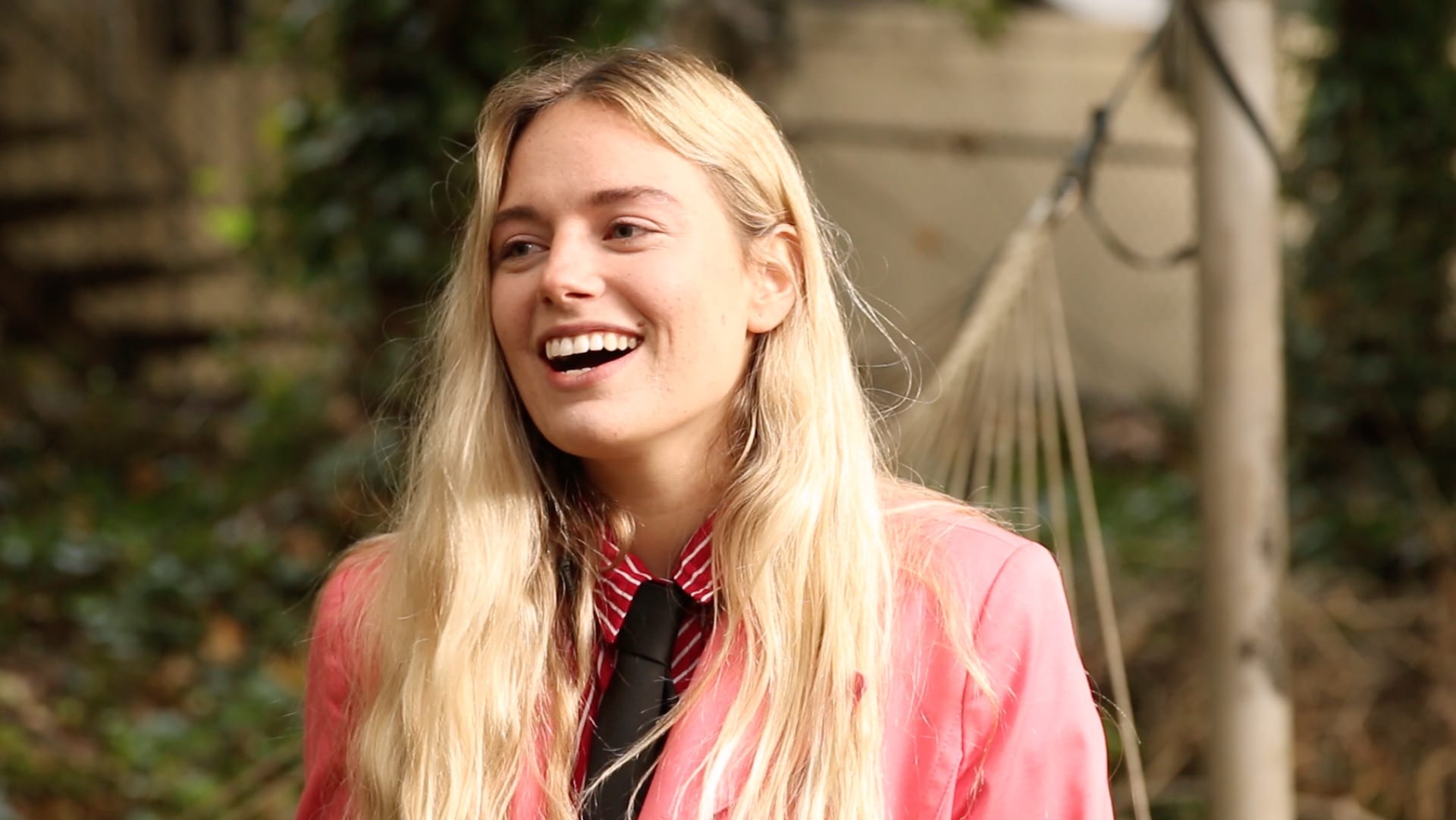 Ashe was born on the 24th of April 1993 in San Jose in a very conservative Christian Household. She started going to piano and vocal classes when she was only eight years old. She says that she grew up listing to only Christian Radio. And it was her grandmother who first introduced her to the songs of Bob Dylan, The Beatles, and Jefferson Airplane. Later she went to the Berklee College of Music and also graduated from the same holding a degree in contemporary writing and production in the year 2015. In an interview, she revealed that Jazz Music Diane Keaton and Carlone King are the major influences on her music. And many of her songs got inspiration from them.

She is especially fond of Diane Keaton. Ashe has put an ‘e’ to her professional name to pay homage to Carole King. She also admires Stevie Nicks, King John Mayer, Justin Veron, and Bon Iver a lot. She also has a self-titled YouTube channel, That she launched way back in the year 2015. At the beginning of her career. And has over 335 thousand subscribers and more than 64 million viewers. She is also pretty active on other social media platforms like Instagram and TikTok. Her TikTok Account has more than 9.4 million followers and her Instagram following counts to 516 thousand followers. She also has a following of 43 thousand people on Facebook. 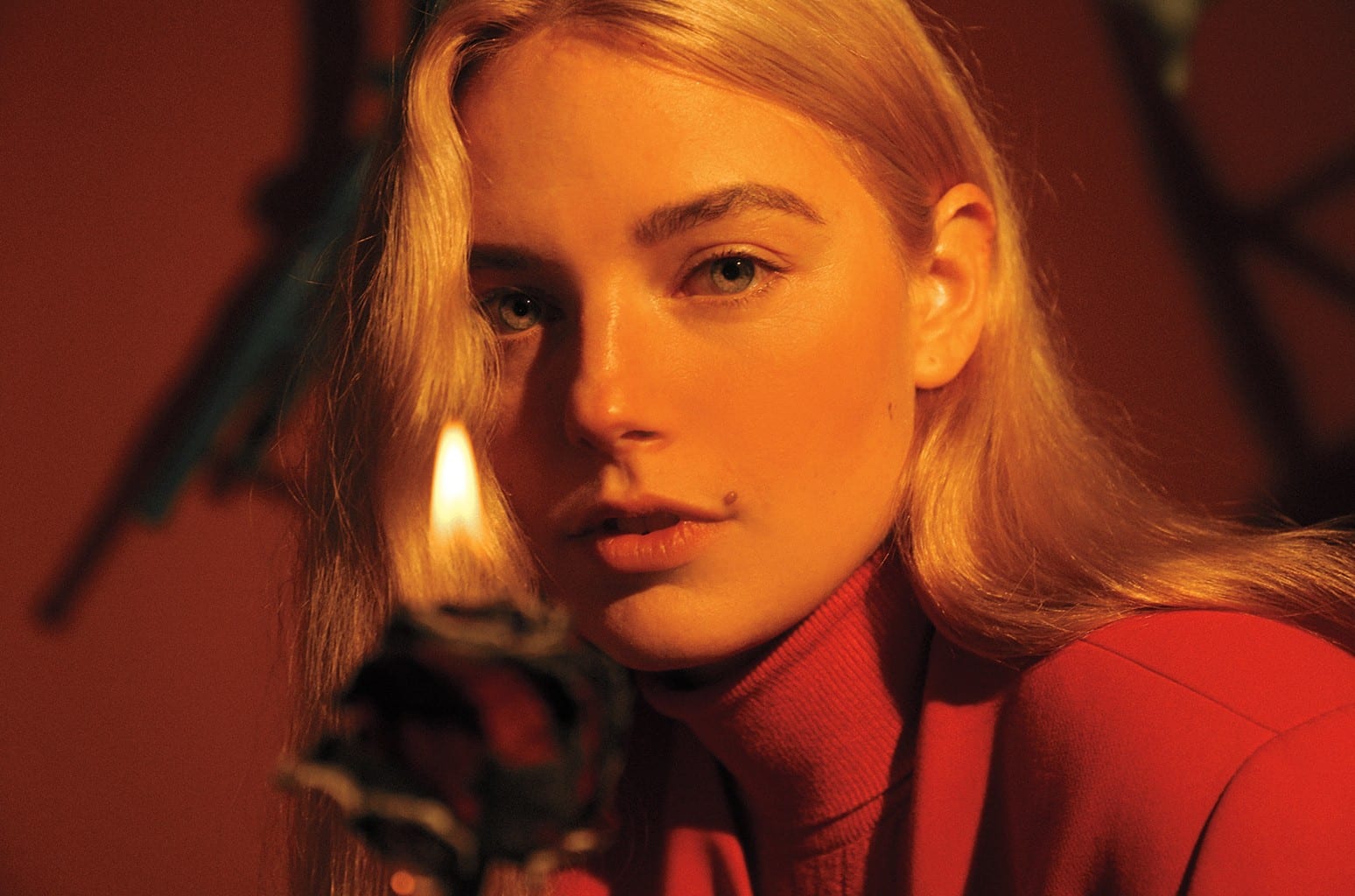 There a lot of rumors online about Ashe and Finneas dating each other. And this has also grabbed the attention of her fans. She has repeatedly said that she and Finneas are only friends and coworkers. Finneas has helped her with the songs Wrong Side of Myself. Which was also the first part of EP The Rabit Hole. For him, she also says that although he is four years younger than her, he is more mature for his age. Previously Ashe was in a toxic relationship with her Ex Husban. But she divorced him in the year 2017. They are not on the speaking terms anymore. She never revealed the identity of her husband. As of now, she is single and not dating anyone.