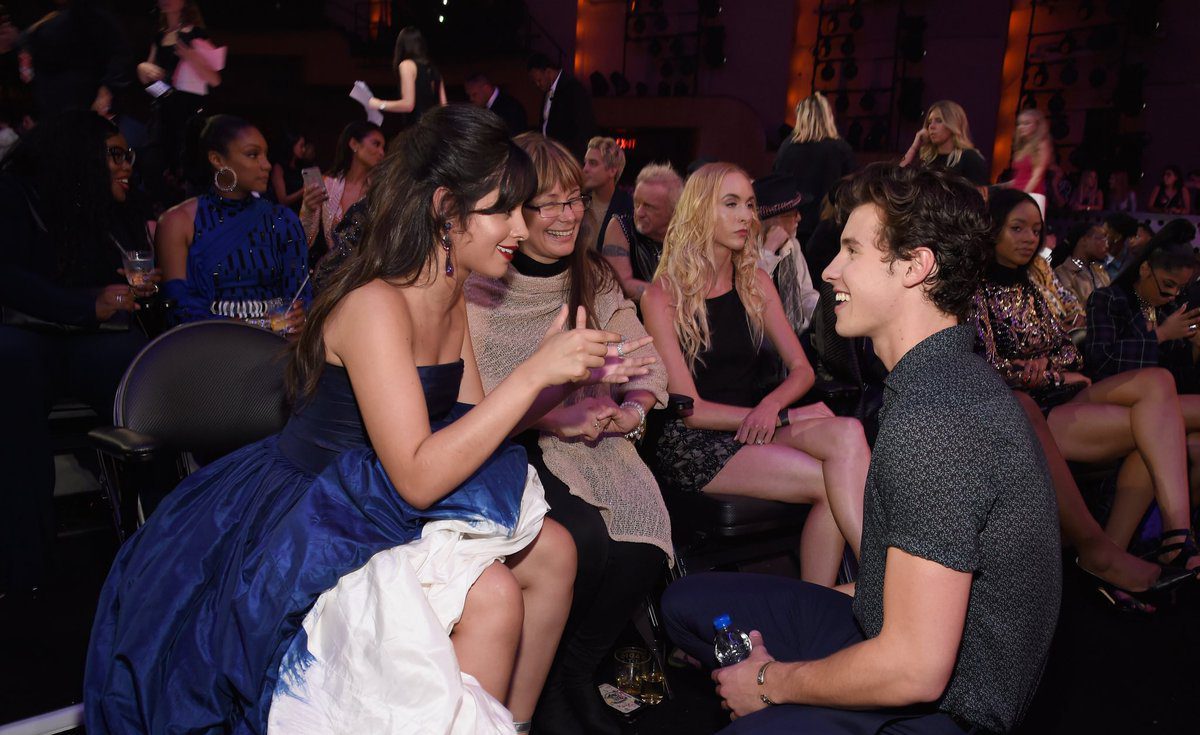 Talking about the ‘from friends to lovers’ troops, the story of how Shawn Mendes and Camila Cabello begin dating is the perfect example. After being friends for so long and doing the song ‘, I Know What You Did Last Summer’ in 2015, the couple sparked rumors of dating. But they politely declined the rumors and said that they are best friends. The couple often posted pictures on their social media, pranking each other and being cute. Fans would always scream for them to get together. It wasn’t until 2019, the fans’ wish was granted.

After Camilla left her band, Fifth Harmony, in 2016, she begins to work on her solo albums and other projects. In 2019, she and Shawn collaborated again. They gave out a subtle sign about their relationship with their collaborated song ‘Senorita’. Even though the fans knew that the best friends were supposed to fall in love with each other at some point, the song and the subtle hint or the announcement did shock them. 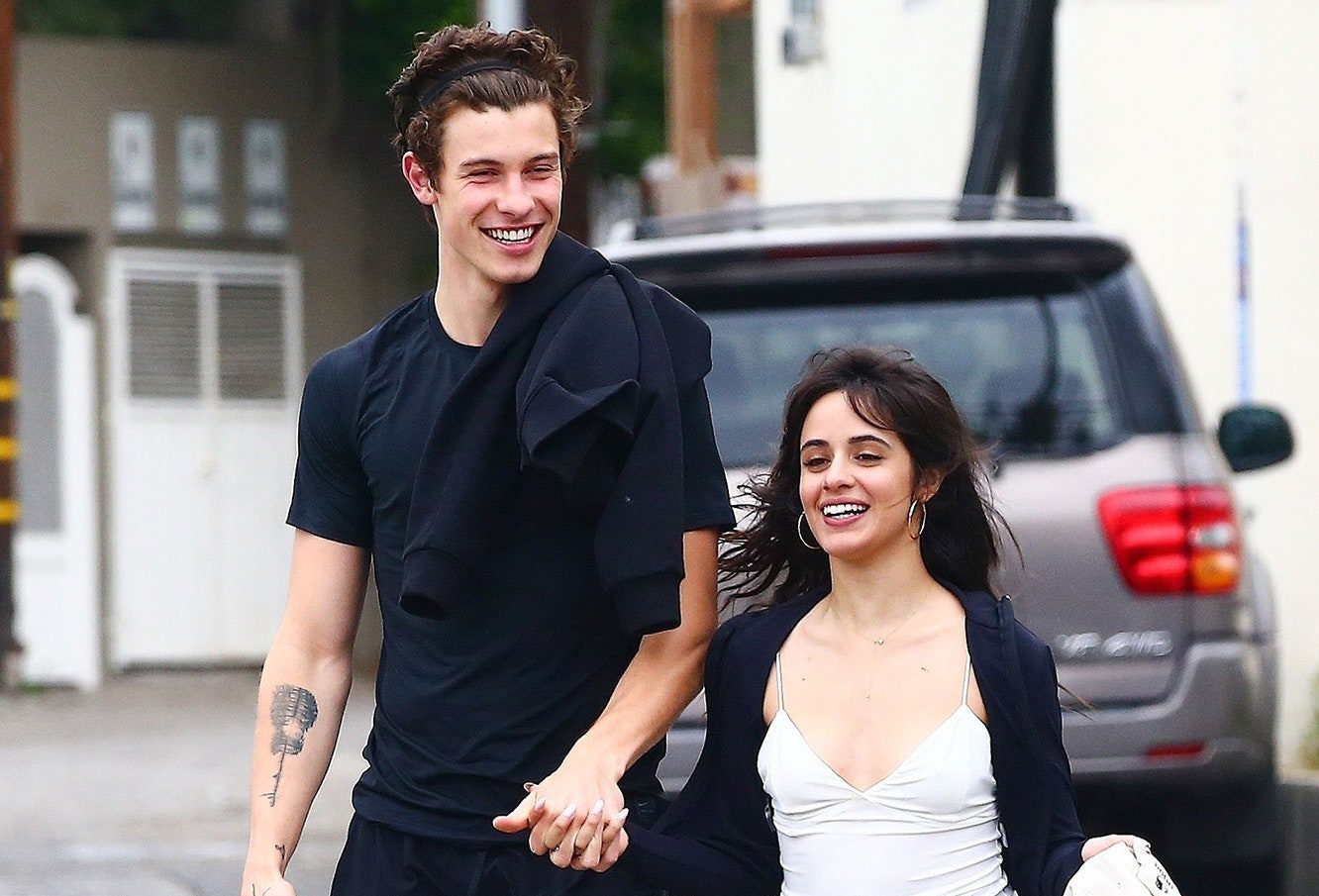 Shawn & Camila Spotted Holding Hands Out After Their Song Release.

Also Read: Who Is Noah Centineo Dating in 2021? The TV Star’s Personal Life

Are Shawn & Camila Still Together?

The couple is still so much in love. We can see it on their super updated social media accounts that are filled with their cute pictures together. Shawn Mendes and Camila Cabello have been dating for two years now. They even spent their two-year anniversary away from the city at the Carribien. The couple has met each other’s parents. They live together and perform music online sometimes, blessing the fans. The couple landed in New York City on Tuesday along with Camila’s mom. Camila’s collaboration with Disney came out earlier this year. Fans were delighted to see her on-screen again. She’s also working on her new music and its video titles Don’t Go Yet.

The couple went officially public with their relationship on Shawn’s 21st birthday. They are so much in love that they can not take their hands off each other. Haters being haters, accuse them of dating to promote their music, Camila did not sit back and blocked the trolls out. Around 2020, rumors of a breakup began to rise because of the trolls. But Camila and Shawn put it to rest by calling out the post and, of course, putting out a cute picture of them still loved up. 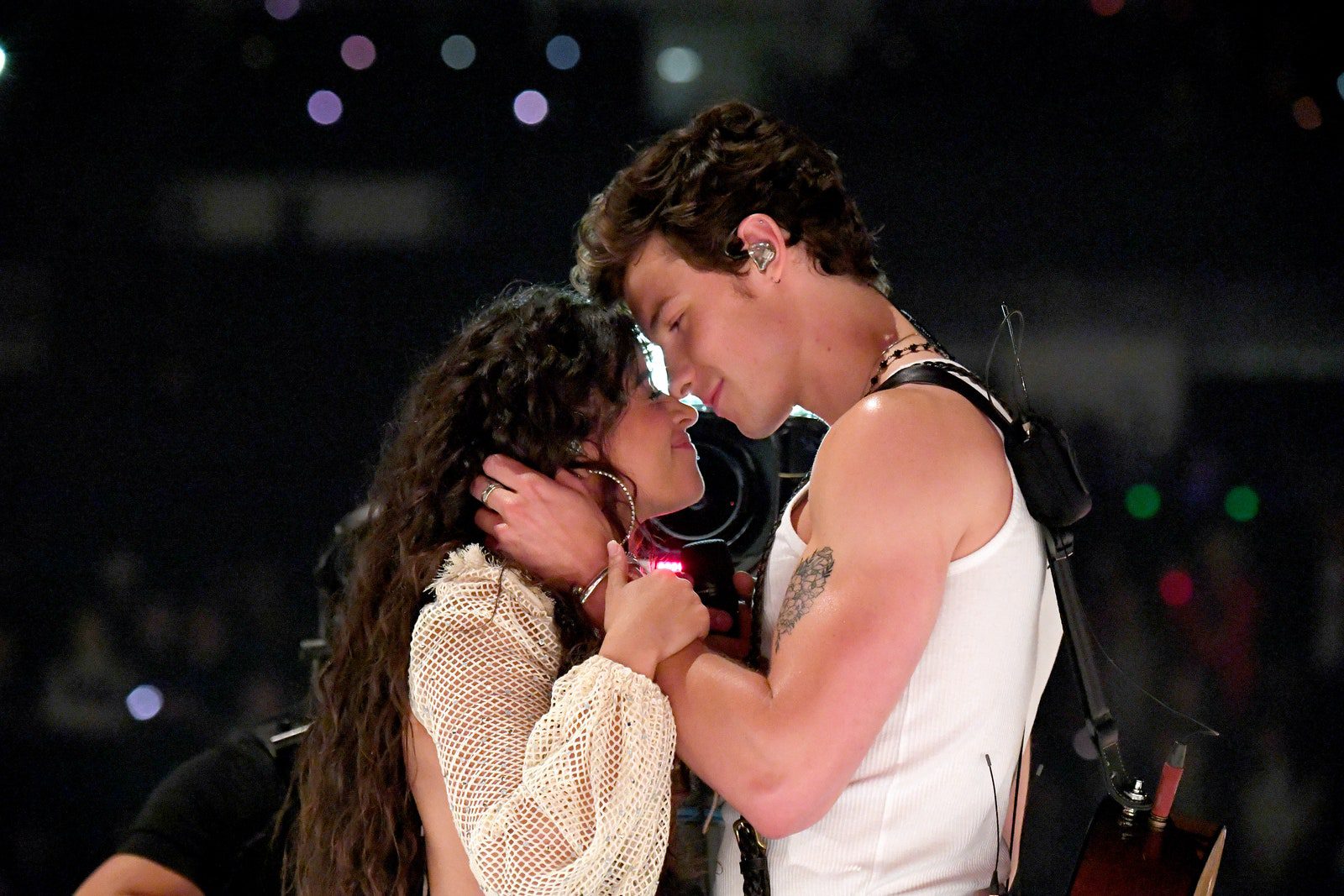 Also Read: Who Is Camila Alves & What is She Famous For?

How Did Shawn & Camila Meet?

The couple first met at Austin Mahone’s 2014 ‘Live On Tour’ concerts. The pair were both support acts for Austin, Camila performing with Fifth Harmony and Shawn being the solo artist and the Viner. As Shawn wasn’t popular back then, he barely got any attending, but Camila went on to talk to him and even asked him to hang out with her after the concert. Next year, with their first song’s promotions together, they would blame each other for not going out and bluff it off. With Camila saying Shawn calls her a kid and friend zones her and Shawn saying that Camila swears him off.

Fast forward to 2019, the music video of their new single ‘Senorita’ broke the records and the hearts of fans partly. On being asked about the song, Camila said that she had known Shawn for such a long time. She found it fun getting to work and do things with him, as he means a lot to her.  Shawn even walked out when asked if he and Camila are dating during his tour interviews. He would just politely declined to answer if fans tried to bring the relationship up.

Camila revealed in an interview that she fell in love, and fans just guessed it was Shawn. Without telling us who they are, she said that falling in love is like an infinite amount of levels and layers and angles. She fell in love and just opened up. Everything was written in the present moment. Now being out, the couple is very much public, and they post pictures of them kissing each other and making romantic gestures. In his Netflix documentary, he revealed that almost all of his songs in the new album are about his girlfriend.

Also Read: Shawn Mendes Net Worth: How Much Does The Canadian Singer Earn?