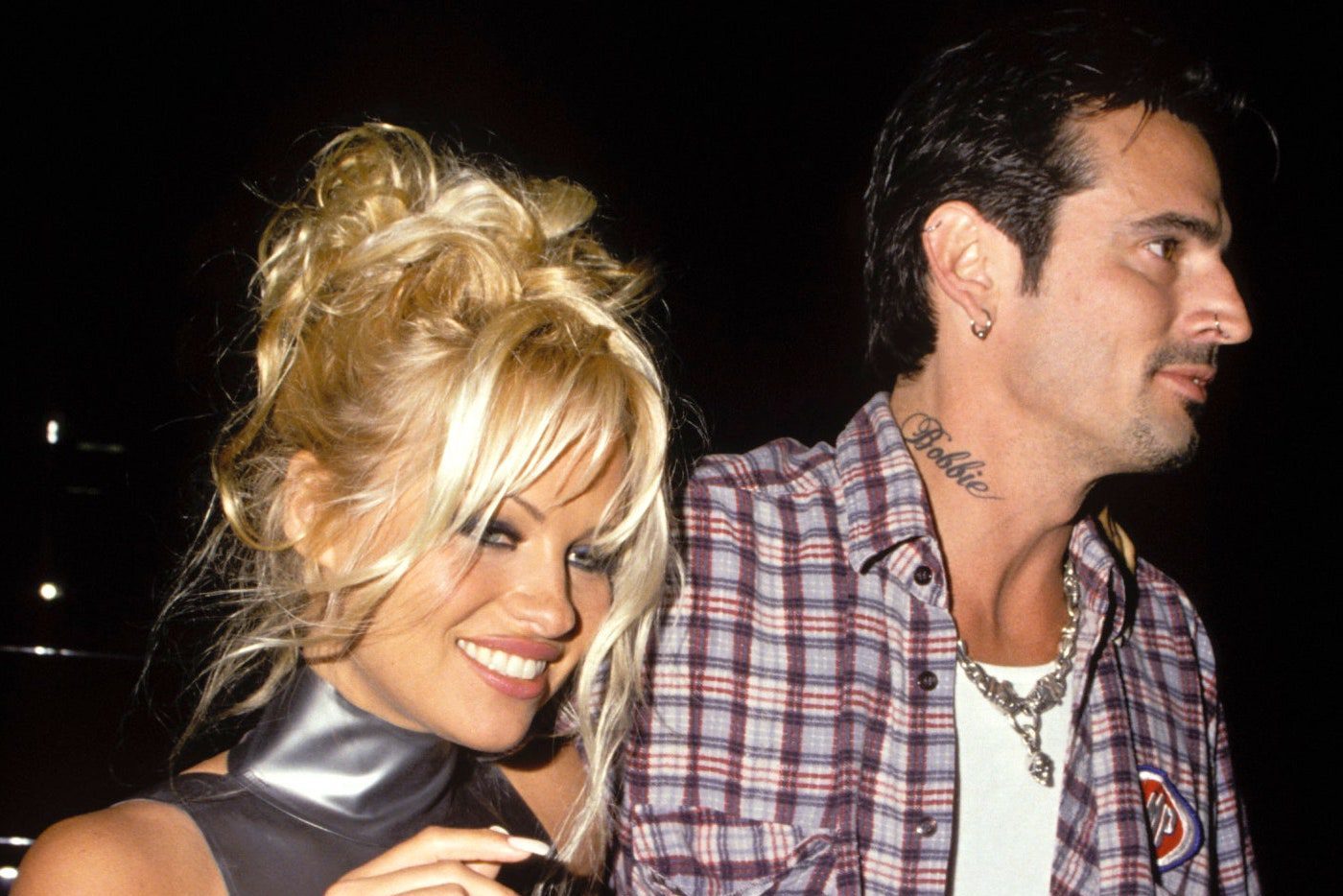 Recently, Pamela Anderson and Tommy Lee made the headlines all over again. This time, for reasons much different than the last time, their names spread around the world like wildfire but not that different after all. So what is it about the Canadian-American supermodel and actress and the drummer of the renowned heavy metal band, Mötley Crüe, that they’re making the headlines all over again? The star couple’s relationship, along with their scandalous sex tape, recently got dramatized into a Hulu-produced limited TV series starring Sebastian Stan and Lily James in the role of Tommy Lee and Pamela Anderson, respectively. So, are Pam and Tommy still together?

Their wild outings are no secret to Hollywood fans all over the world. Their ecstasy-laced lives were always under the radar of paparazzi. The sex tape that got released to the general public forever changed Pamela Anderson and Tommy Lee’s life and their relationship together. Let’s take a look at the showbiz duo and their relationship timeline. Are they still together and adding more years to their stint together? We’ve got it all covered in this article. 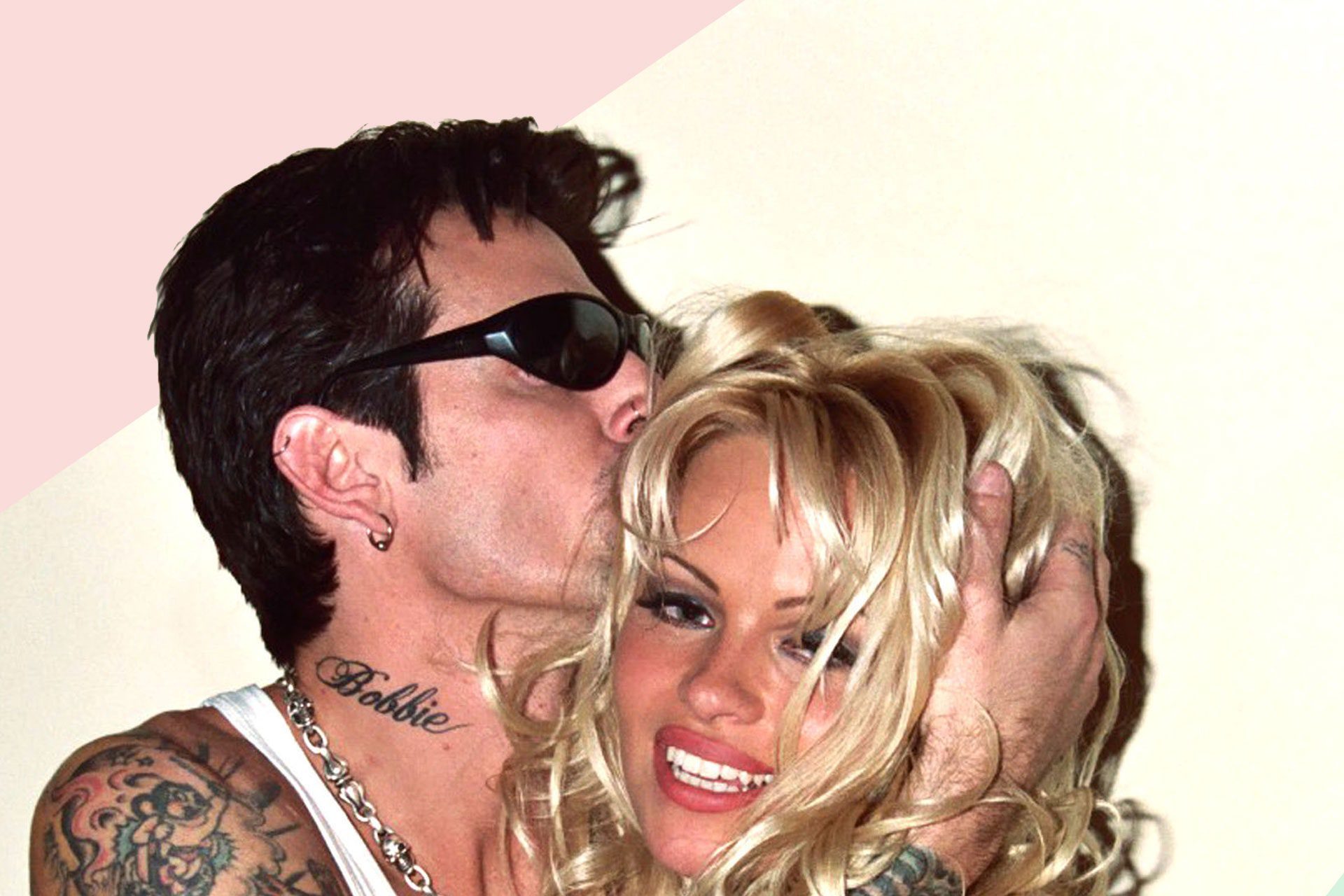 The supermodel met the drummer of Mötley Crüe in a club on New Year’s Eve in 1994. They ended up exchanging their contact numbers that very night and got involved in the fastest of romances, and got married to the drummer just a few weeks after they met. Their romance created a lot of buzz in Tinseltown. By the looks of it, they were not the type of couple to shy away from engaging in public displays of affection.

On being asked upon how he wooed the Baywatch famed actress, Lee always has mentioned that she could see the efforts he was putting in to woo her by going to heights like following her to a work trip after initial hesitation from Anderson’s side. The wild pair got married on February 19, 1995, on a beach in Mexico. The couple wasn’t the most conventional pair out there, and instead of the usual exchanging of wedding bands between a husband and a wife, they went out of their way to get each other’s name tattooed around their fingers.

The married couple later decided to stay at the actress’ Malibu pad for a while. It was in this house that electrician Rand Gauthier was appointed to work on. But however, due to certain issues between the mentioned workman and Tommy, the latter ended up dismissing the former from the job. But this wasn’t all there is to the story. Rand Gauthier has mentioned in an interview with American monthly magazine Rolling Stone in 2014 that the altercation between the two men ended up with the drummer pulling a shotgun to Gauthier’s face after initially refusing to give back the workman his tools. It was this incident that prompted Gauthier to take a step after a couple of months since that incident which was going to change the entire dynamic between Pam and Tommy in the times that were to come. 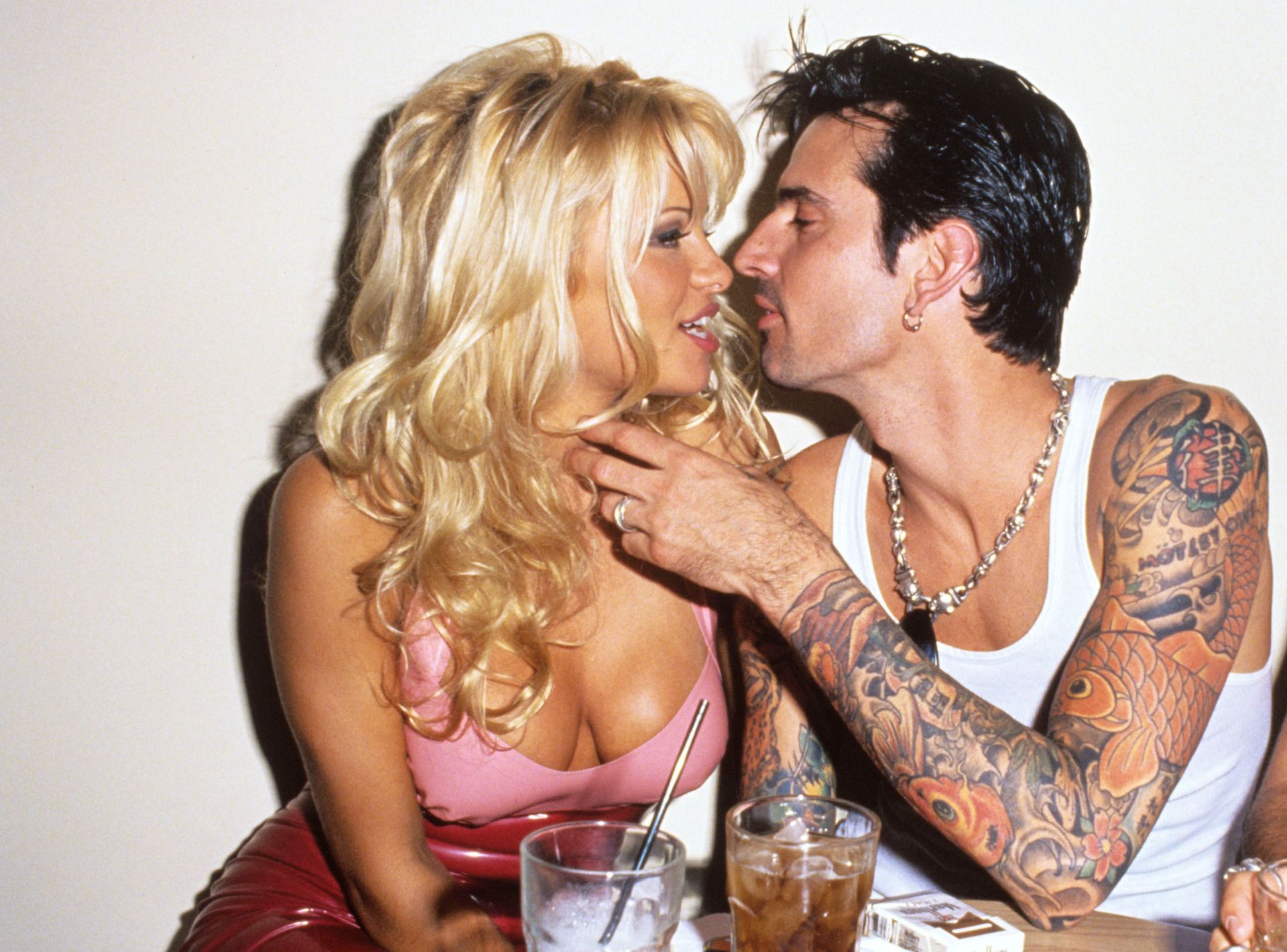 In their honeymoon at Lake Mead in the summer of 1995, Pam and Tommy ended up filming a sex tape for themselves, which was not made for any commercialization but simply because they considered it as one of their fondest memories together as a newlywed couple. Tommy had put this tape in one of the safes at Anderson’s Malibu pad. The altercation between Tommy and Rand instilled extremely bitter feelings within the latter, and this led to Rand stealing the tape from the safe at the Malibu house a couple of days before Halloween that very year. It wasn’t that Gauthier had any intention of stealing the sex tape of the couple. He initially just stole the safe in the hopes of getting back at the couple by stealing Tommy’s guns and Anderson’s valuable jewelry.

The couple, however, didn’t even get a whiff about stealing the tape until early 1996. But it was too late by then since a magazine named “Penthouse” had already published prints from that tape. This led to a long process of legal battle between the couple and anyone who possessed a copy of that sex tape, but it was all in vain. The couple ended up being duped by a person they had signed a hush deal with in the hopes of keeping the release of the extremely private video to be limited. The person ended up striking a deal with an adult-video company which led to the widespread distribution of the sex tape. The sex tape of Hollywood’s IT couple garnered a whopping $77 million in profits, but the couple couldn’t claim a single dime out of that profit. 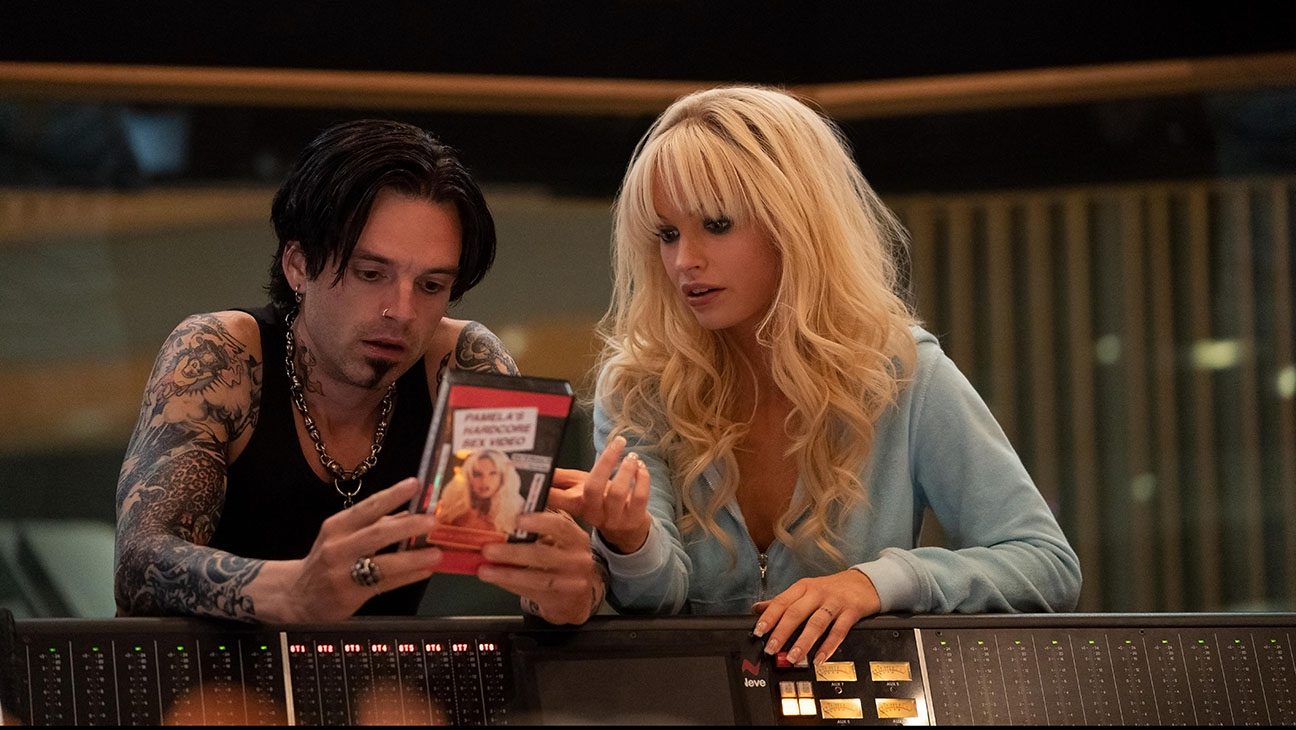 Are Pam and Tommy Still Together?

However, the immense stress and mental disturbance caused by the release of the tape created a lot of ridges in the couple’s married life, which seemed nothing short of paradise at a point in time. Anderson was pregnant with their first son, Brandon Thomas when their sex tape was making the headlines every other day. They had their second son, Dylan Jagger, in 1997. It was when she was pregnant with Jagger that Tommy indulged in domestic violence. He was sent to prison for serving a sentence of 6 months. Their entire relationship ended up being extremely rocky, and the couple divorced in 1998. This was, however, not the end for the star couple. Pam and Tommy tried their hands at this relationship again in 2008 but only to put the final nail in the coffin of their relationship by splitting in 2010.