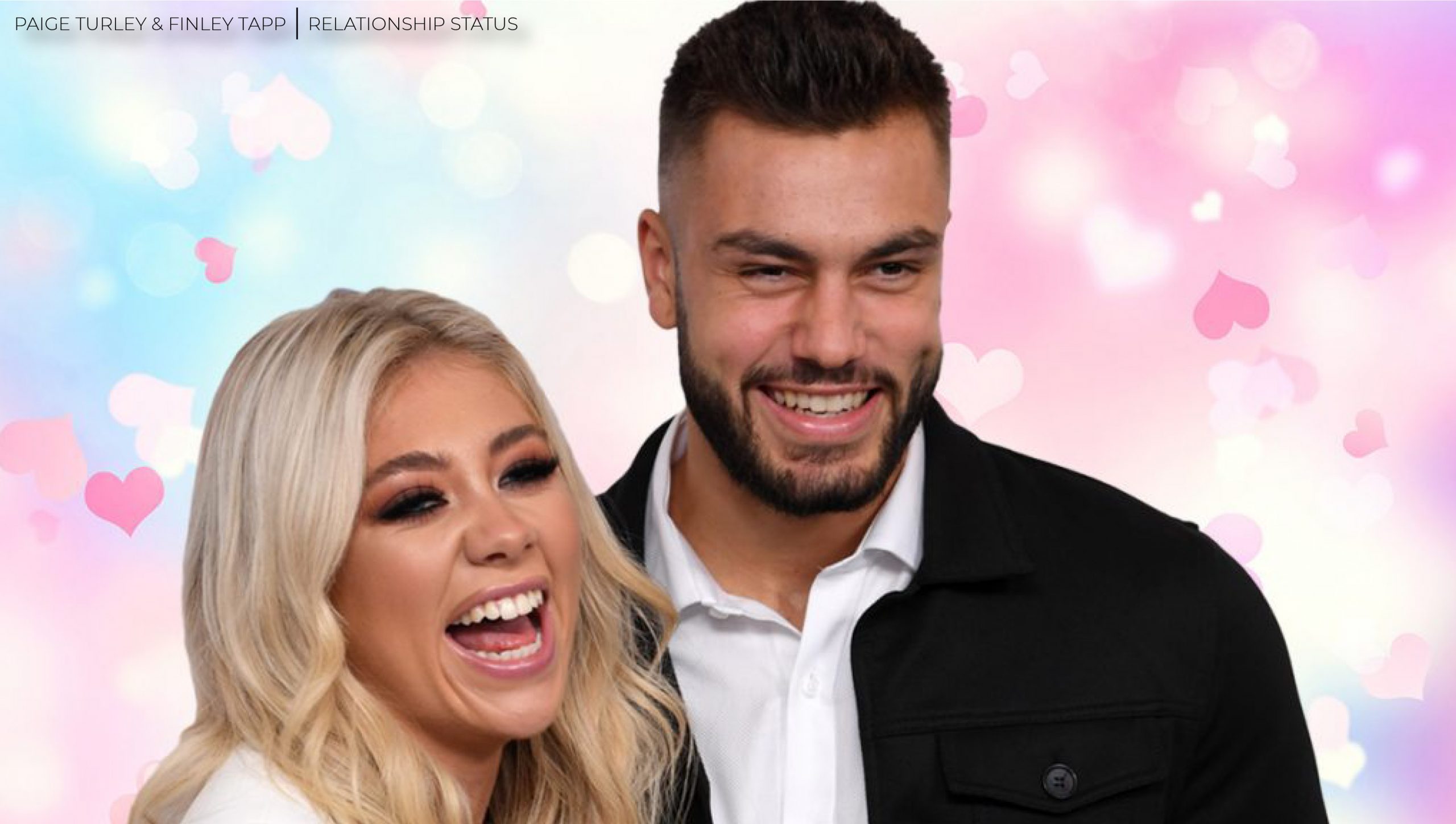 It has been more than a year since the finale of season 6 UK ‘Love Island’ and the winning power couple’s success and still fans from all over aren’t done with obsessing over the winning duo. Paige Turley And Finley Tapp have captured many hearts with their heart throbbing gestures, warm smiles, teasing proposals, and many more. They have become the desired couple and have been throwing some massive couple goals both inside and outside the villa. You must be thinking, what is all with this blabbering, come to the point… Yes, here we are with the most asked question – Are Paige and Finn still together? We’ve brought the most pleasing answer to this and to know more please hang on with us for a bit as we go into detail about Paige and Finn’s relationship.

With the new season of Love Island on the rage let’s go back to take a look and run through the memory lane of the previous season’s adorable duo. Many of you might already be familiar with how Paige’s first coupling after entry into the show was not Finn but someone else… If you’re not familiar, you heard it right. The Musical artist on her first day at the villa chose to couple with the millionaire, heartthrob Ollie Williams. Before long she realized that he wasn’t the one after the latter slid away for another woman. But never mind all’s well that ends well.

How did they first meet?

Ollie Williams left the villa not long before a week and left the others with a shocking revelation that he’s still in love with someone else. This once again leaves Paige as single- ready to mingle. She didn’t have to wait too long before her forever one entered the villa on day 5. Yes…Finley came in along with another handsome fella Connagh Howard. The thing destined happened when Finn chose Paige as one of the two girls to go out on a date with upon being asked. Finn has stated that he was attempting to “graft Paige” from the first date since the series wrapped. well…good to know!!! 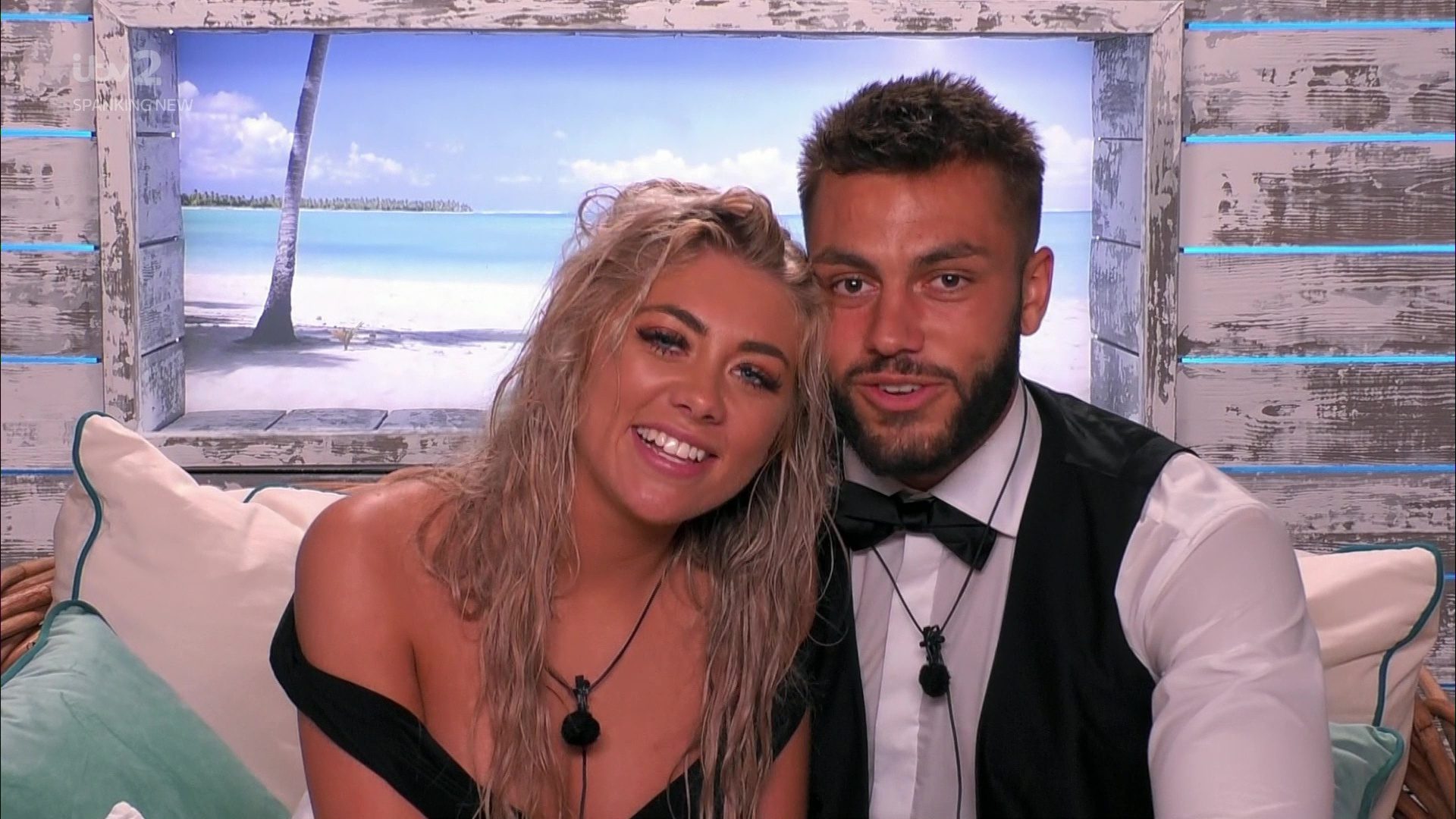 After their first recoupling in the villa, Finn chose Paige…Yayyy. To everyone’s surprise, the couple smashed it in a challenge ‘knowing me, knowing you’ which was held the very next day. This established the fact that they were going to rock ahead, and so did they. They weren’t at all lagging in their relationship since the day they got together. After a couple of days, they shared their first kiss and before fortnight they were voted for a night in the hideaway. The other business that happened is not known but the couple confirmed that they did get close.

After 3 weeks together their relationship grew stronger and was put to test with them being separated and sent to different places. As sad it seems, with Paige in the villa and Finn sent away to Casa Amor, the power couple stayed loyal to each other all through even amidst the entry of new hot singles. After Finn’s return to the villa, and recoupling the young duo still remained a pair. After the emotionally arduous test at the Casa Amor, Finn asked Paige to be his girlfriend on his return to which she said yessss….leaving their fans with excitement. As anticipated after 43 long days the handsome couple have crowned the winners of 2020 Love Island. Another bombshell of the finale was Paige deciding to split her prize money with her beloved.

Are Paige and Finn still together?

The answer to this question is a definite YES. The couple was seen together multiple times after the season finale. Since their first real date after returning from love island to the UK to celebrating their first anniversary recently on February 8, 2020, the duo came a long way. When the United Kingdom was pushed into lockdown from march 24th, Paige and Finn moved in together with Paige’s mom and stepdad into their family home in West Lothian of Scotland. By the end of the consecutive month of June, the couple moved into their own apartment in Manchester. Since then it seems to have been all glitters and rainbows according to their social media handles. The couple commemorated their 1st anniversary with adorable pictures of them together along with their heartwarming messages. 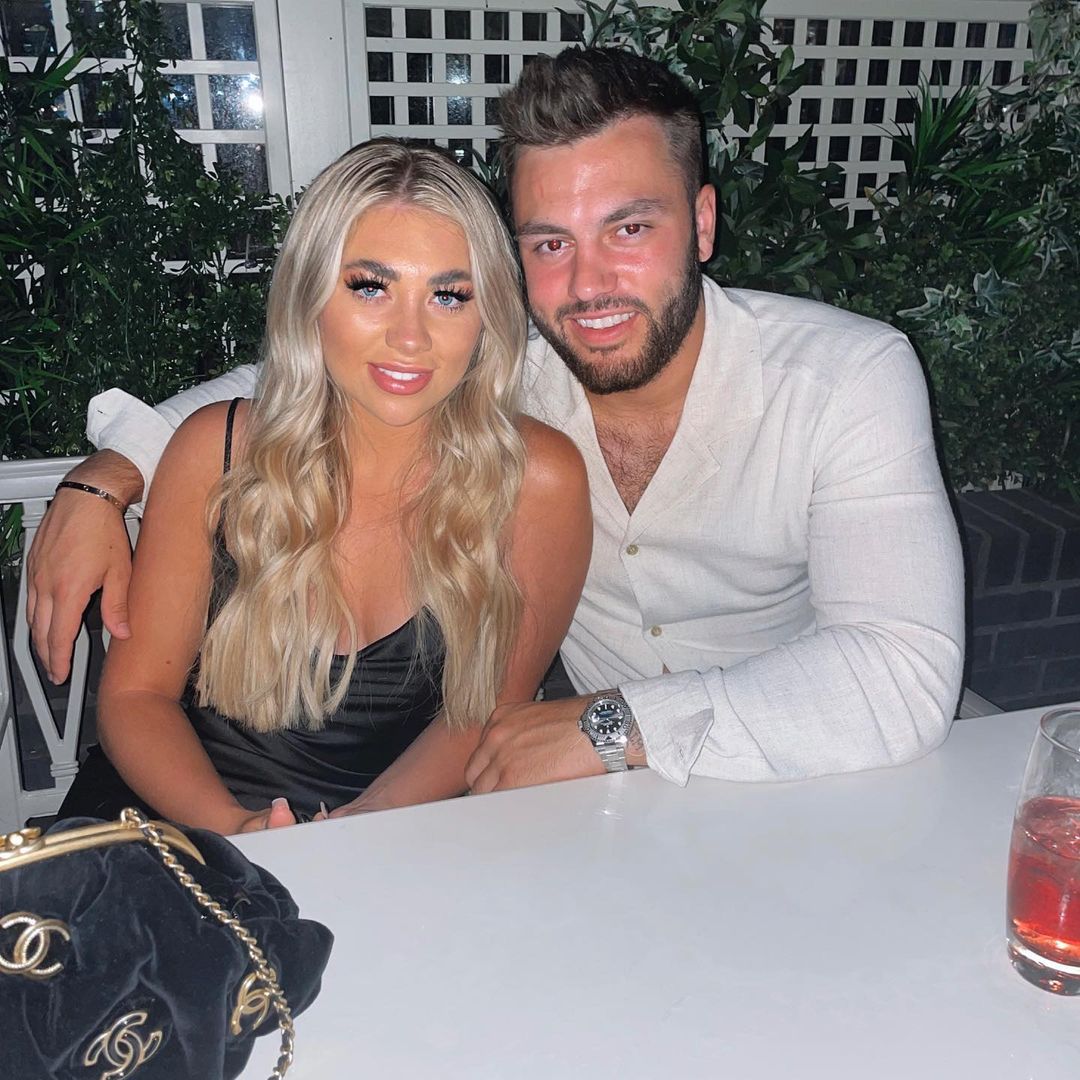 The most recent incident in the couple’s life was the celebration of Paige’s 24th birthday 2 days ago. The couple celebrated it together and had a blast. To know more about their life stay tuned as we will be updating you on anything new. 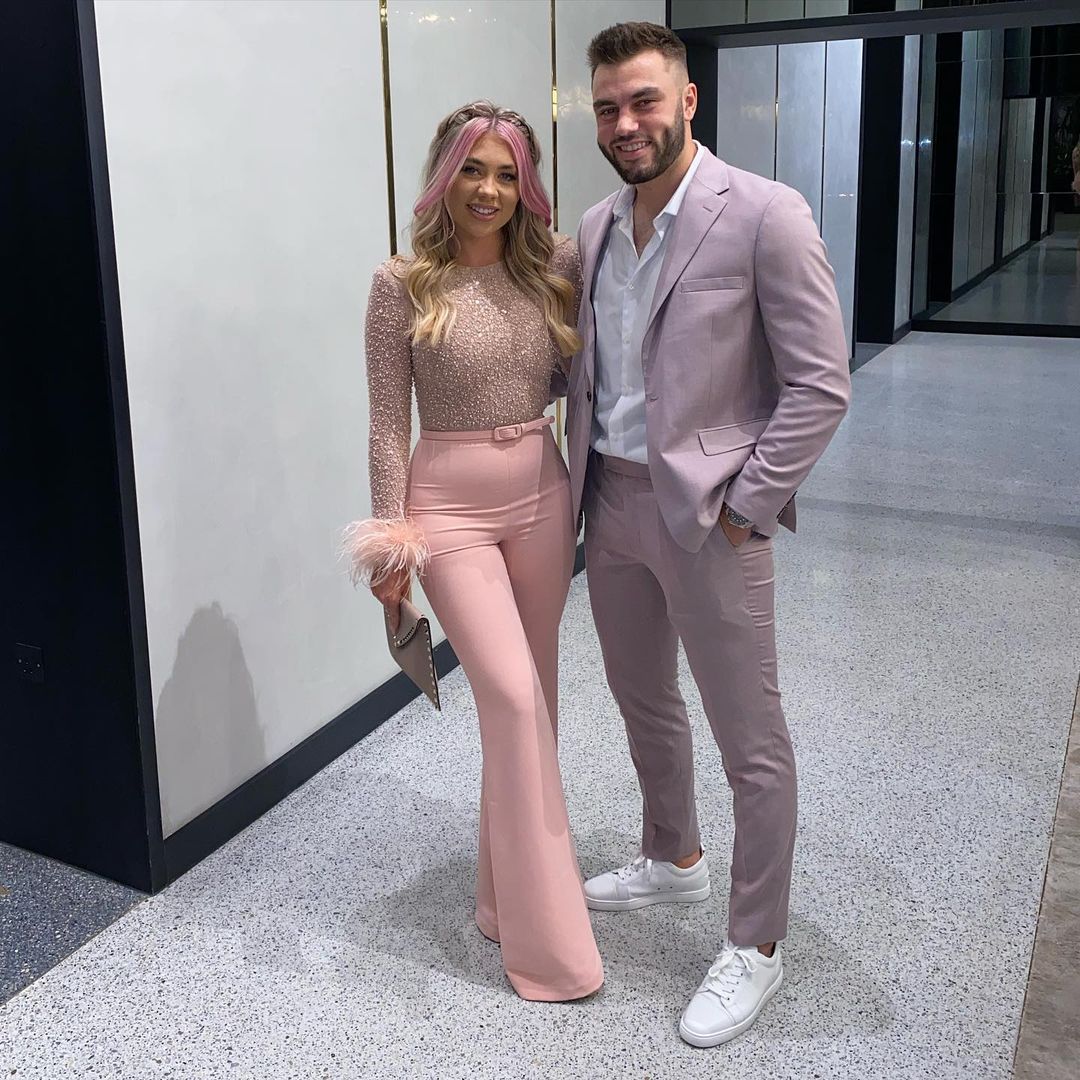 Also read: Are Paola And Russ Still Together In 2021? About The Reality TV Couple