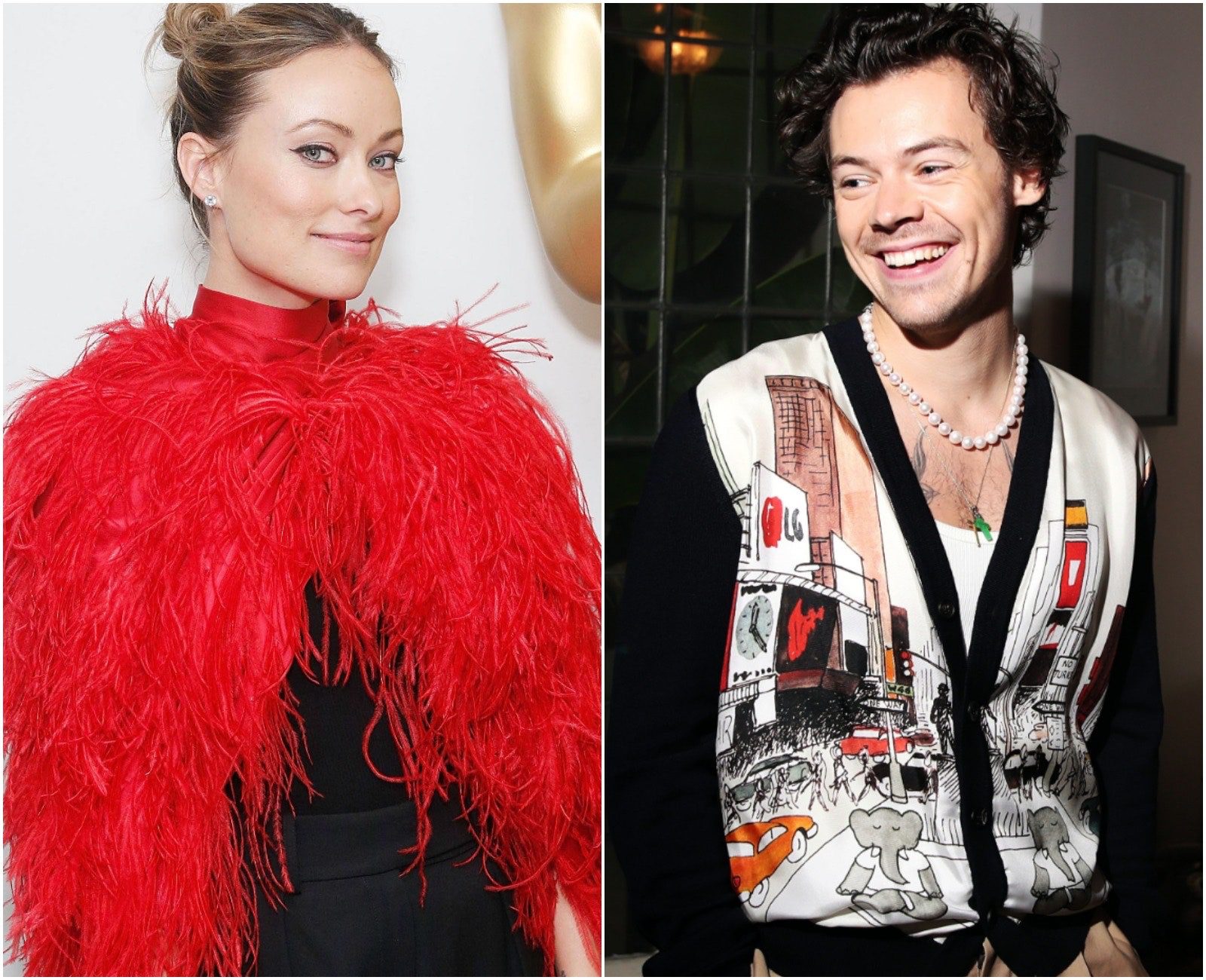 Are Olivia Wilde And Harry Styles Engaged? Harry Styles and Olivia Wilde took media tabloids by storm after they sparked romance rumours back in 2021. As we were spotted holding hands at a friend’s wedding, there was a new couple in town. The pair kept their ongoing relationship away from the media limelight. Paparazzi soon spotted the two on various occasions. A source further revealed how the two got to know each other at the sets of Don’t Worry, Darling, and slowly their romance grew from there. Olivia and Harry were together for long days on the movie set.

The Booksmart director recently got tattoos dedicated to her little ones, Otis and Daisy as celebrity tattoo artist Dr Woo did the artwork. The director recently did a stunning Photoshoot for Vogue while talking about how society has placed so much more value on the opinion of strangers rather than the people closest to them. The Don’t Worry, Darling director also admitted that she has been healthier and happier than ever. Wilde further said that it is often easy to control women by using guilt and shame.This statement come after the pair came under fire for their wide age gap. Let us take a look at all the details and lesser-known facts about Olivia Wilde And Harry Styles Engaged.

Contrary to all the rumours, Olivia Wilde And Harry Styles are not engaged! The engagement rumour came into existence in the first place after a TikTok video by @diorh4rry went viral. The user shared a few pictures of a US magazine cover, where the allegedly engaged couple were set to plan the wedding of the year! 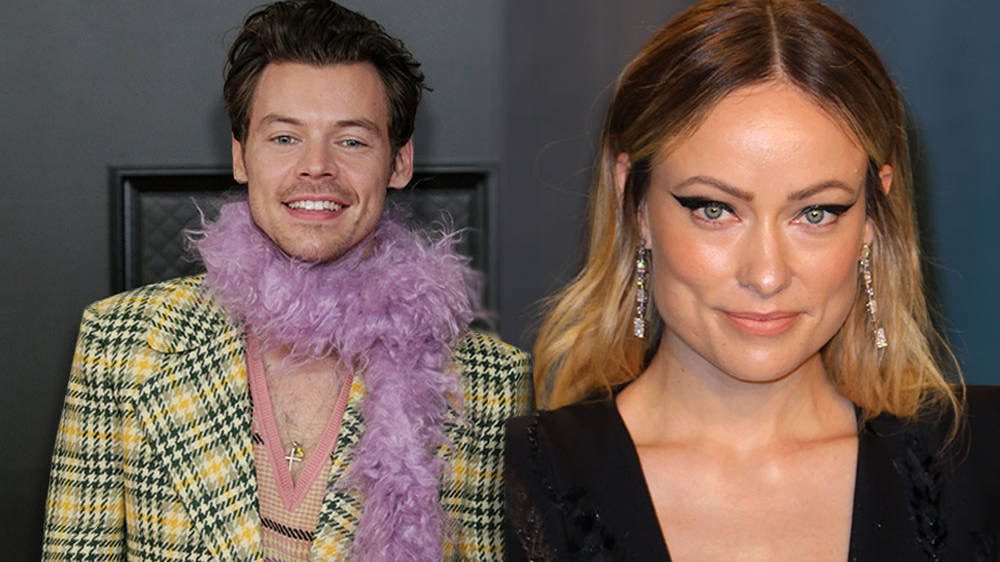 While these rumours soon fizzled out, the pair’s relationship is streaky growing stronger with time. As they recently completed their one year mark, the singer might just put a ring in it! For now, the singing sensation recently celebrated his birthday with his girlfriend ad the two had a special way to celebrate Styles’ birthday.

It was musical heartthrob Harry Styles’ 28th birthday and he made sure to spend the day with his ladylove Olivia Wilde. The two were recently seen on a date at the London Art Gallery. As they admired the art together, they were not holding hands but some of the fans around were able to recognize the couple. While the pair kept a low profile and were dressed in casual clothing, the pair remained undisturbed as they admired the workaround. Take a look at the short teaser of the upcoming flick, Don’t Worry Darling directed by Olivia Wilde.

The director was impressed by the prestigious artwork as she took to social media and posted about the couple’s outing on her Instagram story, encouraging her 4million followers to visit the gallery. The Watermelon Sugar hitmaker is reportedly working on a secret music video. This video will be accompanying the first single from his much-awaited third album.

It seems like things are getting serious between Olivia Wilde and Harry Styles. As the pair have already dating for a year now, the Watermelon Sugar hitmaker is slowly getting to know Olivia’s children. The Booksmart director is also spending time with Harry’s mother. The two have a lot going on for them as the singer is all set for his tour while Olivia finished filming on the period drama Babylon starring Brad Pitt. 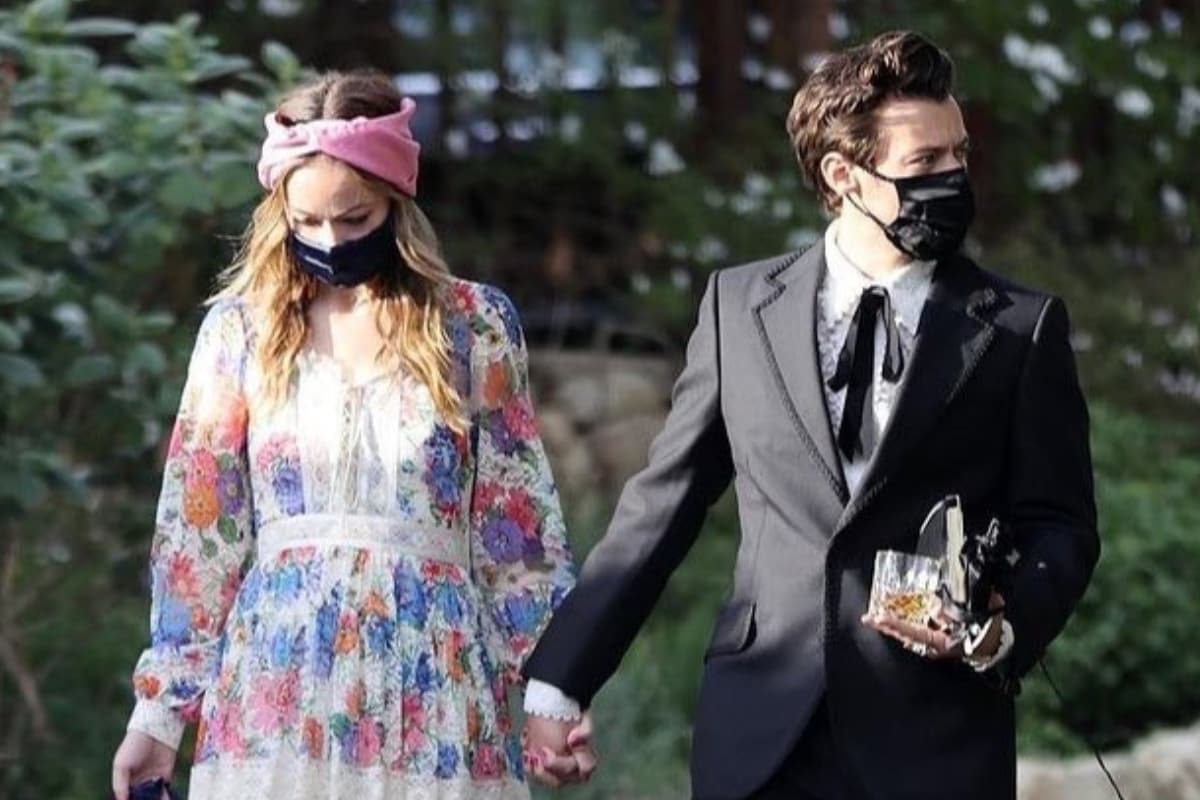 Olivia Wilde is supporting her man as she was spotted wearing merch from Styles’ concert tours. The director indirectly addressed the ongoing romance in her newest Vogue shoot interview, she stated that while it is tempting to correct a false narrative, she realized that it doesn’t matter unless one is really happy, it doesn’t matter what strangers think about her. Fans are excited to see the upcoming movie directed by Wilde and Harry Styles starring in it.