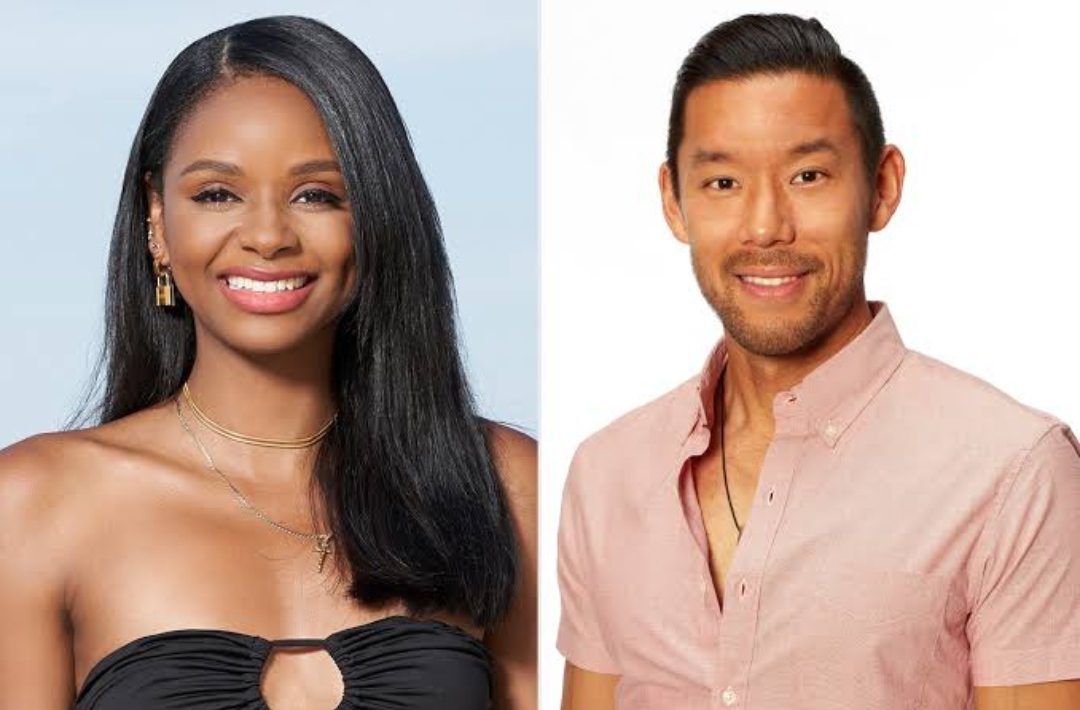 Are Natasha and Dr. Joe dating each other? Well, everyone wants love in their life. Bachelor in Paradise is a show that brings up two identities together for a relationship. The article would contain everything about the show ‘Bachelor in Paradise – season 7′ with Natasha Dr joe rumors. So keep following this article to the very end. This article contains spoilers for Bachelor In Paradise Season 7. Natasha Parker was blindsided by Pepper James and Brendan Morais’ pre-show romance debacle on Season 7 of Bachelor in Paradise, with fans hoping the podcast host would soon find love on the beach.

When Dr. Joe Parks, who appeared on Claire Crowley/Tasia Adams’ season of The Bachelorette, arrived in Paradise, he immediately dragged Natasha over for a chat. He asked Peter Weber’s ex out on a date, but it became clear that Dr. Joe’s relationship with Brendan, his current friend, will make it difficult to establish a relationship with Natasha. 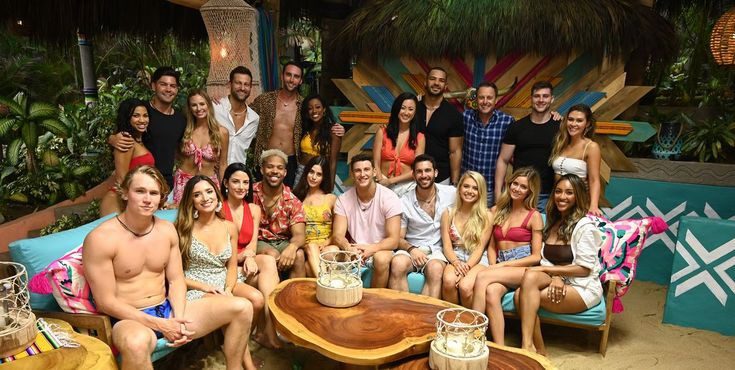 Are Dr. Joe and Natasha going to be a couple?

Dr. Joe and Natasha Parker could have been a lovely couple. But Brendon is one of the best friends to Joe, previously heartbroken Natasha. Obviously, resulting in collapse to expectations, fans had for them to be a couple. Natasha loved Dr. Joe’s “quiet energy” on ‘Bachelor in Paradise, but her friendship with Brendan was a curveball.

When the anesthesiologist first walked down the aisle at week 5, Natasha praised her “calming energy.” The two chatted briefly before Dr. Joe asked Natasha about the date. Dr. Joe asks Natasha about her past and says why was she not joined during dinner. Although she was reluctant to discuss her past with Brendan, Natasha spoke about it briefly. Moreover, she said;

“I know you and Brendan are close…” Natasha began. “If I’m leaving, to be honest, he almost ruined this whole experience for me.” Dr. Joe was stunned. “Brendan? My Brendan?” Dr. Joe was shocked. 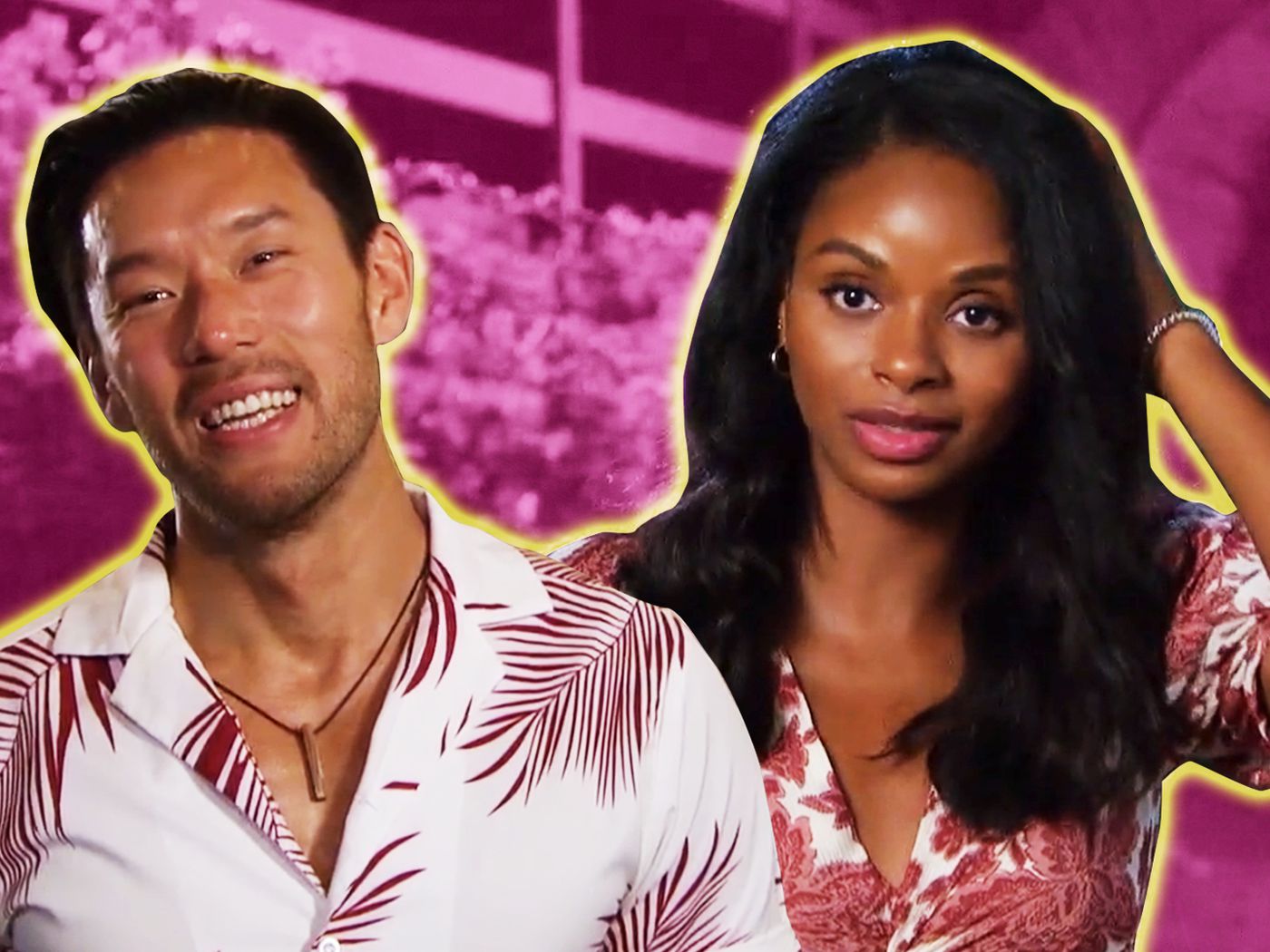 Why did the relation between Brendon – Natasha ruin out?

The New Yorker spoke briefly about Preshow’s involvement with Brendan’s Peppers. The Click Bait host shared, “It looked like he was waiting for her to come and by doing so, completely jeopardize the experience for me”. Dr. Joe then admitted that he knew something was going on between Brendan and Pieper but never had a thought, they were “dating”, before the show.

In his confession, Dr. Joe said it was “unfortunate” that the one who “hurt” Natasha was his close friend. Back on the date, he said that the two were “in no hurry” and that he was turning down any possibilities of romance.

Natasha Parker is moving on after her tumultuous relationship with Brendan Morris on Bachelor in Paradise. Natasha and Brendan started their relationship on the beach early on, but they got derailed when Brendan accepted a date with Demi Burnett. Although he returned from the date saying that he felt more connected with Natasha, he seemed closed, which made Natasha doubt their relationship. She realized that she could not break the walls that Brendan had built. However, when Piper James arrived, Brendan’s walls collapse and Natasha is left alone wondering if Brendan had used her to wait for Piper. 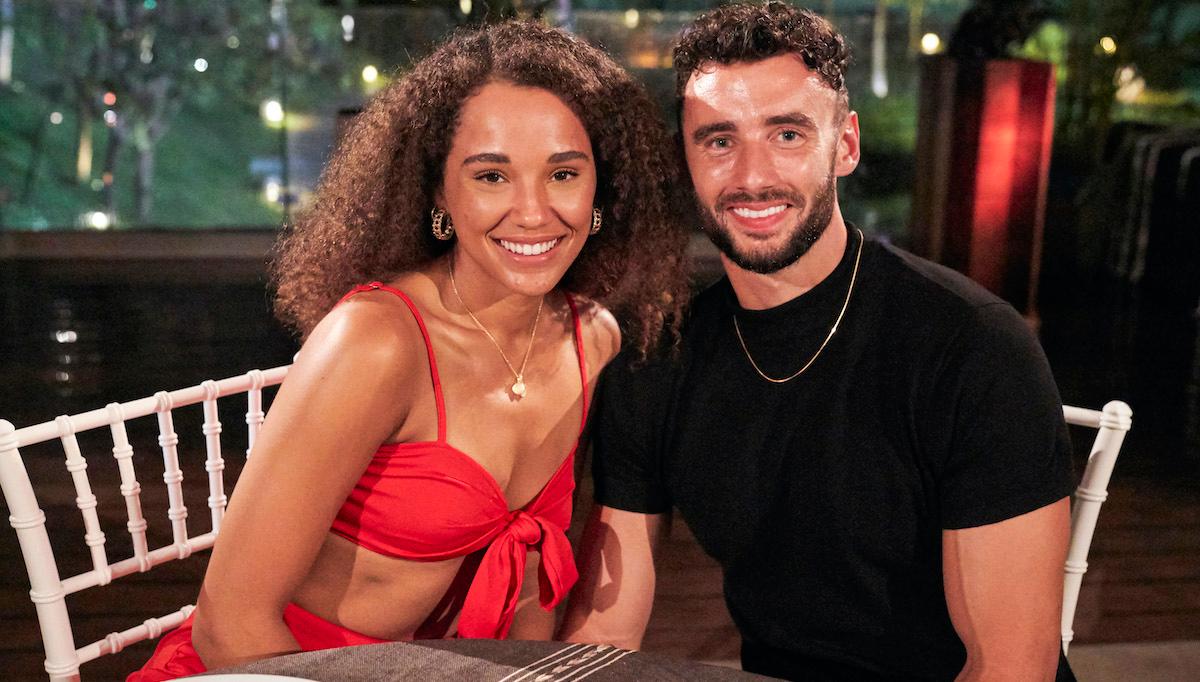 Branden with Natasha on a Date

What can be expected next?

‘Bachelor In Paradise’ fans gave some scathing reactions to Dr Joe’s arrival and his date with Natasha. In addition, it was a very disappointing date between Natasha and Joe. The episode became a huge hit online, with many commenting on it. The tweets don’t seem to be out of date well as this episode has progressed, but it is a reminder of the hope we all had that Natasha would work out. When asked about Pepper and Brendan, the audience almost saw the wheels spinning in the doctor’s brain. Although Natasha and Joe aren’t going to be the next “It” couple in heaven, the two still have plenty of time to find love with the other on the beach.

Also Read: How To Live Stream Bachelor in Paradise? All About The High-End Drama!