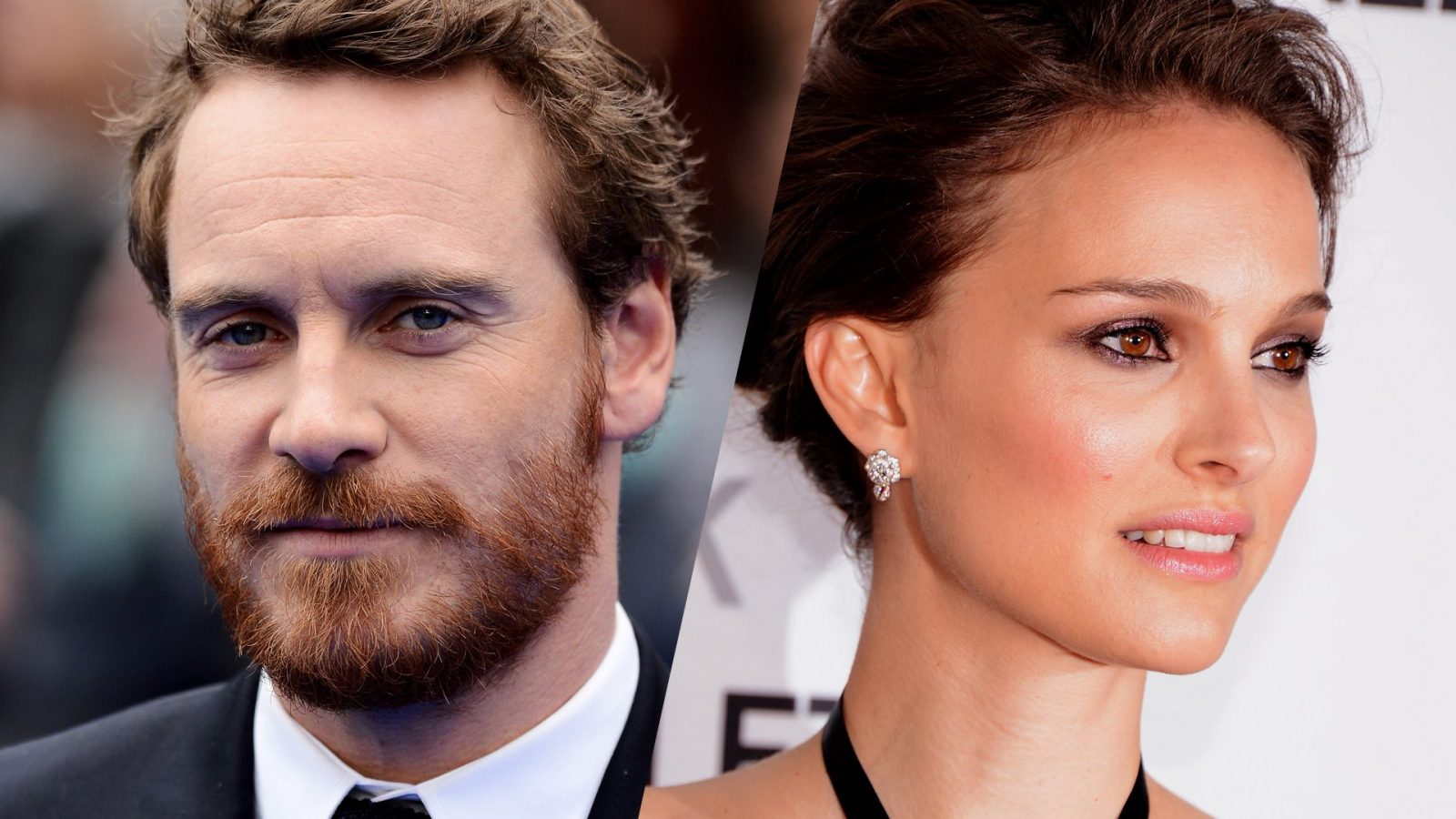 Watching their favorite actors together on screen is an exciting experience for fans. And if Their chemistry is incredible for the fans. They always wish for the same in real life. They wish their favorite couple would fall in love with each other in real life. In the same vein, Natalie Portman and Michael Fassbender are being considered. Whenever they have been pictured together, their fans have wished they could date in real life. But are they really date each other? Today, we’re gonna talk about Are Natalie Portman And Michael Fassbender Dating? Is it true that they are dating in real life as well?

Natalie Portman And Michael Fassbender are always loved together by the fans. They have worked together on movies, music albums, etc. Every time they collaborate together, fans love them. In 2012, during the shooting of Terrence Malick’s untitled film in Texas, Michale was seen wrapping his arms around Natalie. The two shared a passionate embrace during the shooting. Taking Fassbender’s hand, Portman held him close to her face while he held her close to himself.

Natalie also wore a beautiful white short wedding dress in a picture. She was kissing Michale as she stood with him. The shoot included many intimate moments between them. As soon as the shoot’s pictures were released. The rumors started circulating. Such as during filming, Natalie and Michael were said to have got steamy. In fact, Natalie Portman is what makes him so hot. Also, Michale and Natalie are even supposedly dating, according to rumors. Fans also hoped they would meet in person. Additionally, they recently starred in a movie together called Song to Song.  But Is Natalie Portman dating Michael Fassbender? 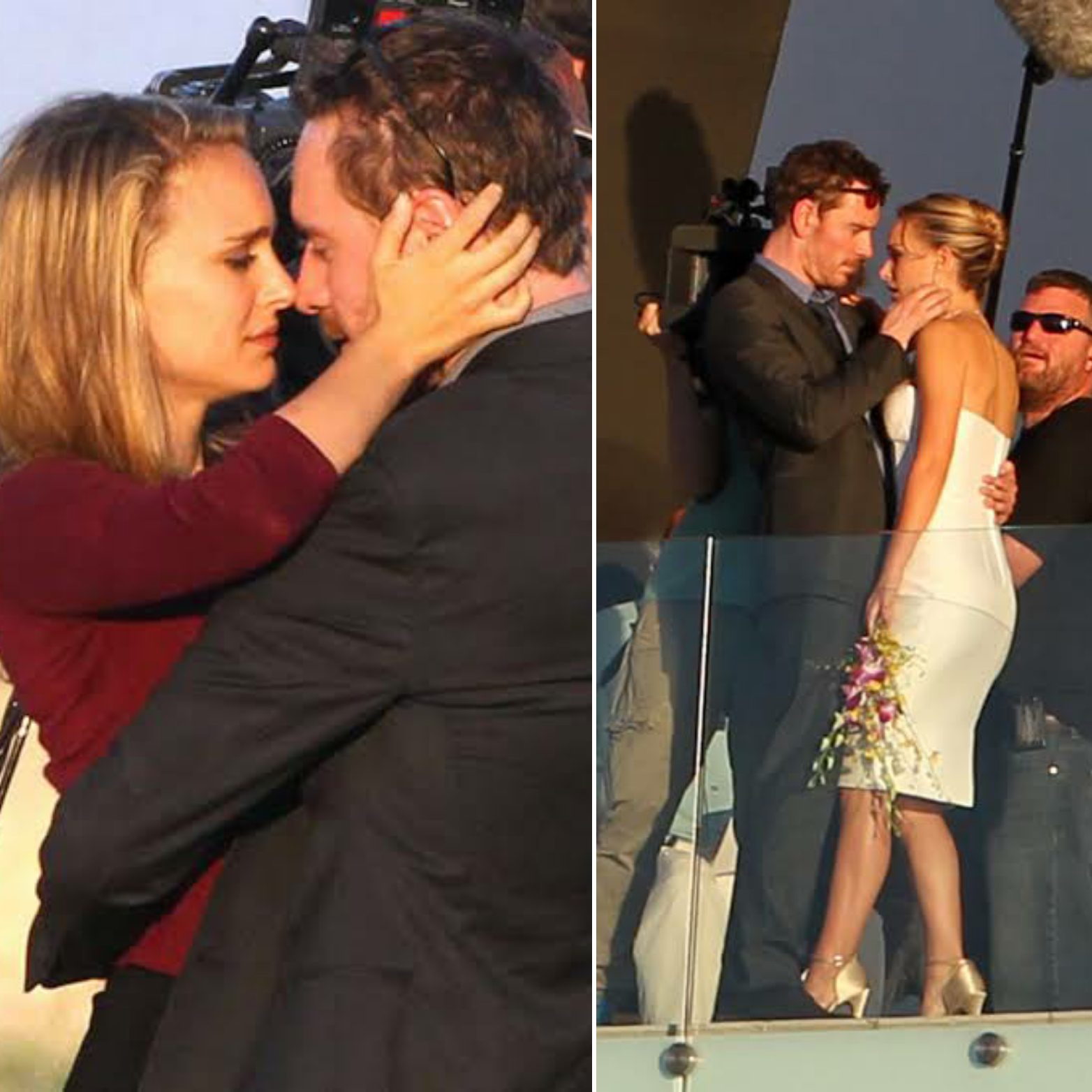 There’s just something about Natalie Portman and Michael Fassbender that we love. Also, they look amazing together. But unfortunately, the two are not dating in real life. However, there were rumors about them dating earlier. The reports, however, were not true.

Taking a look at Natalie Portman, She is currently married to Benjamin Millepied. He is a renowned French choreographer and ballet dancer. In 2009, Portman met Benjamin Millepied for the first time. While shooting Black Swan, the two got to know each other. And The couple started dating in 2009. Natalie won an Oscar later for her performance in Black Swan. The couple welcomed their first child a few months after the Oscars. They had a son named Aleph. In August 2012, the couple got married. They held a Jewish wedding with a vegan dinner following the ceremony. As of 2021, Natalie is the mother of two kids, which she shares with her husband.

If we talk about Michael Fassbender he is also married. The name of his wife is Alicia Vikander. She is a Swedish actress. Michael and Alicia met at the set of The Light Between Oceans. A lighthouse keeper and his wife were the central characters in this drama. In which they found a baby washed up onshore. Michael and Alicia started dating in 2014.  Three years after dating each other, they got married. They got married on October 14, 2017. Their wedding took place in Ibiza, Spain. In 2017, after they got married, they moved to Lisbon, Portugal. As well As in 2021, The couple also welcomed their first child. 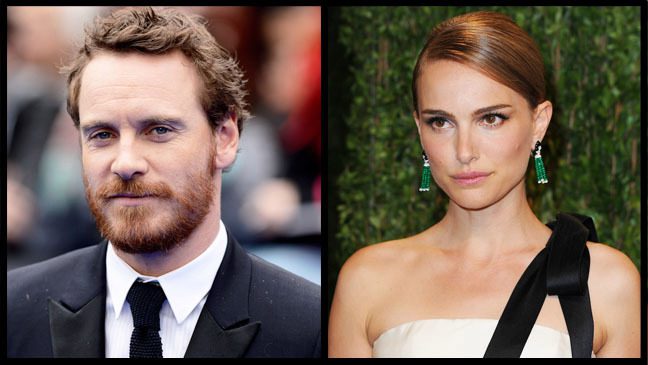 The actress Natalie Portman and actor Michael Fassbender recently starred in Song to Song. In a 2017 American experimental romantic drama film, Song To Song was released. This film was written and directed by Terrence Malick. This film featured an ensemble cast. Among the cast are Ryan Gosling, Rooney Mara, Michael Fassbender, and Natalie Portman. In addition to Cate Blanchett. This film’s post-production process took more than three years. Finally, the film was screened at South by Southwest on March 10, 2017.  The film was also released on March 17 in the United States. With the help of  Broad Green Pictures. There was a mixed reaction to the film in the critics’ circles.