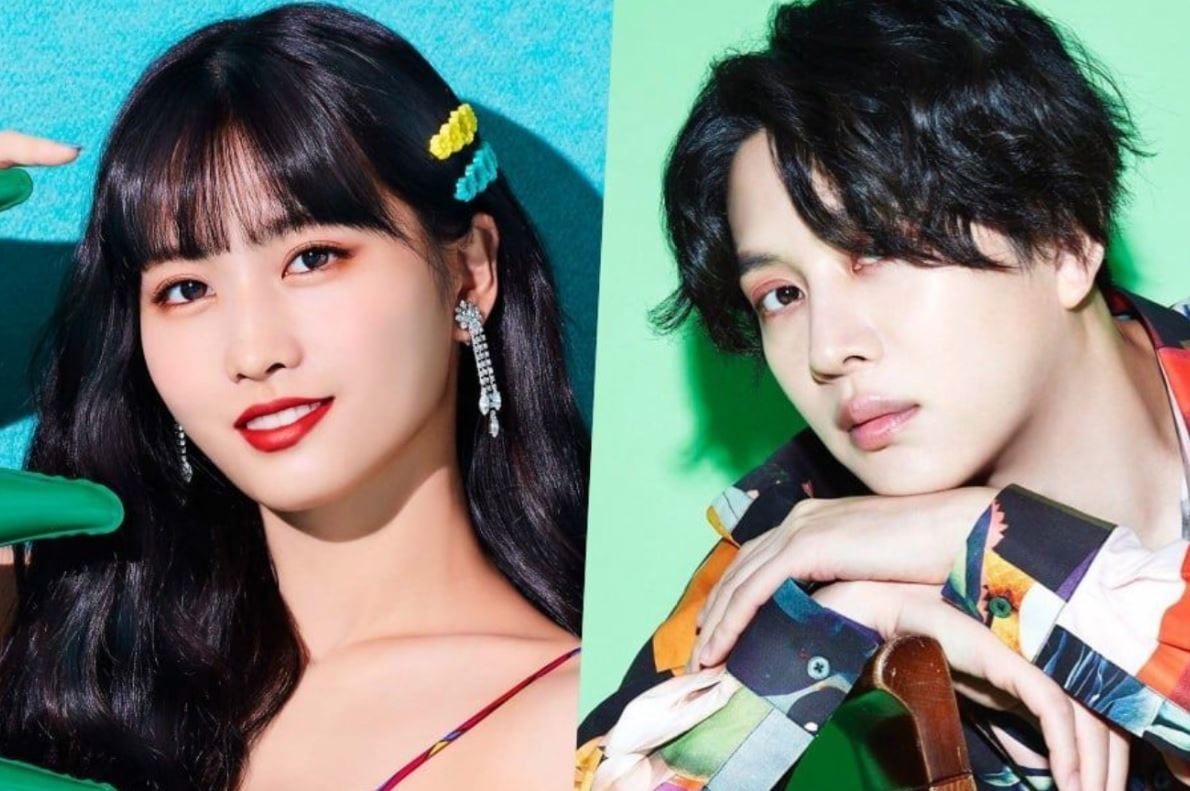 Are Momo And Heechul Still Dating? Two of the biggest K-Pop stars, Momo and Heechul, were known to have started dating each other. Initially, rumors about the couple dating had begun in August 2019. Nevertheless, both stars had denied such a relation to fruition. But months later, on 2nd January 2020, the Agencies Super Junior’s Label and JYP Entertainment confirmed that the K-Pop stars were now dating one another. Fans worldwide were left ecstatic with the news as they realized that the fan-favorite couple is now together. But like every other celebrity relationship, this too had rumors about them separating. So, here in this article, we will see if Momo and Heechul are still dating or not? Along with this, we will also look deep into their relationship and whatnots.

Momo and Heechul have been seen together multiple times on several shows. Most prominently, both groups, Super Junior and TWICE, appeared on the show called “Knowing Bros.” Here, it was visibly evident that Heechul would be left impressed by Momo’s dancing. Momo, who hails from Japan, is part of the South Korean Girl Group TWICE and is a dancer for them. One time, we can even see Momo enacting Yazawa Niko from the anime Love Live! School Idol Project. Here, she says the iconic line “Nico Nico Ni.” This is generally considered a cute gesture and just might have grasped Heechul’s heart. Later, when the news surrounding their relationship broke out, fans were happy. But of course, some eyebrows were raised as the pair had an age difference of 13 years.

Are Momo And Heechul Still Dating?

No, Momo and Heechul are not dating anymore. As reported by sources, TWICE’s Momo and Super Junior’s Heechul have reportedly ended their relationship. This news was confirmed by both artists’ Agencies, Label SJ and JYP Entertainment. They have both confirmed that after speaking to their clients that Momo and Heechul. The couple has decided to end their relationship after 20 months of dating. And according to what sources have revealed, the reason for their break up is lack of time for one another. It was revealed that the two had started to drift apart due to their individual schedules. So to free each other from the impending burden, the couple has come together to make their relationship void. And now, Momo and Heechul have gone back to having a Senior-Junior relationship with one another. 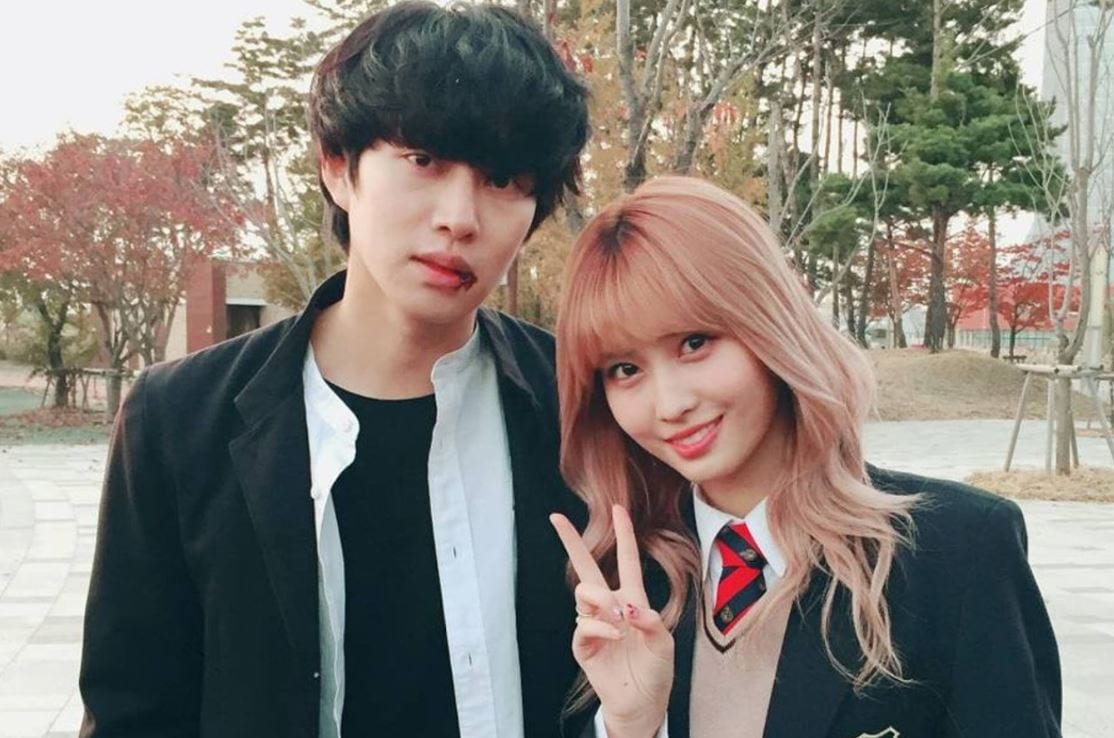 Earlier it was said that Heechul’s mother wanted him to get married. As Heechul was dating Momo at the time, fans responded accordingly. While many supported the idea of Heechul marrying Momo, some did not find the idea amusing. Heechul is 37 years old, while Momo is 24 years old. It is still too early for Momo to concern herself with marriage. Moreover, there is a major concern about their 13 years age gap. Sometime after this, reports were claiming that the couple had already broken up. The only reason that they stayed together was to help their career grow. While the agencies weren’t aware of the personal matters between Momo and Heechul, they claimed to be checking on them for any information.

Also Read: Why Did Malia And Tom Break Up, What Happened Between The Below Deck Couple?

More About Heechul and Momo’s Relationship

The relationship between Momo and Heechul was confirmed way later from the time rumors started to spread around them. So, until then, netizens had gone to the internet to dig out some information on the two. Some found out that Heechul was already friends with Momo’s parents and had met them on the Day 3 of the Twiceland Seoul concert in 2018. Other than this, both of the K-Pop idols were numerously asked about a relationship that both denied at the time. Even after their relationship was officially confirmed, Momo and Heechul did not share many of their pictures with the world. Fans were left picking up crumbs through various shows and award ceremonies. 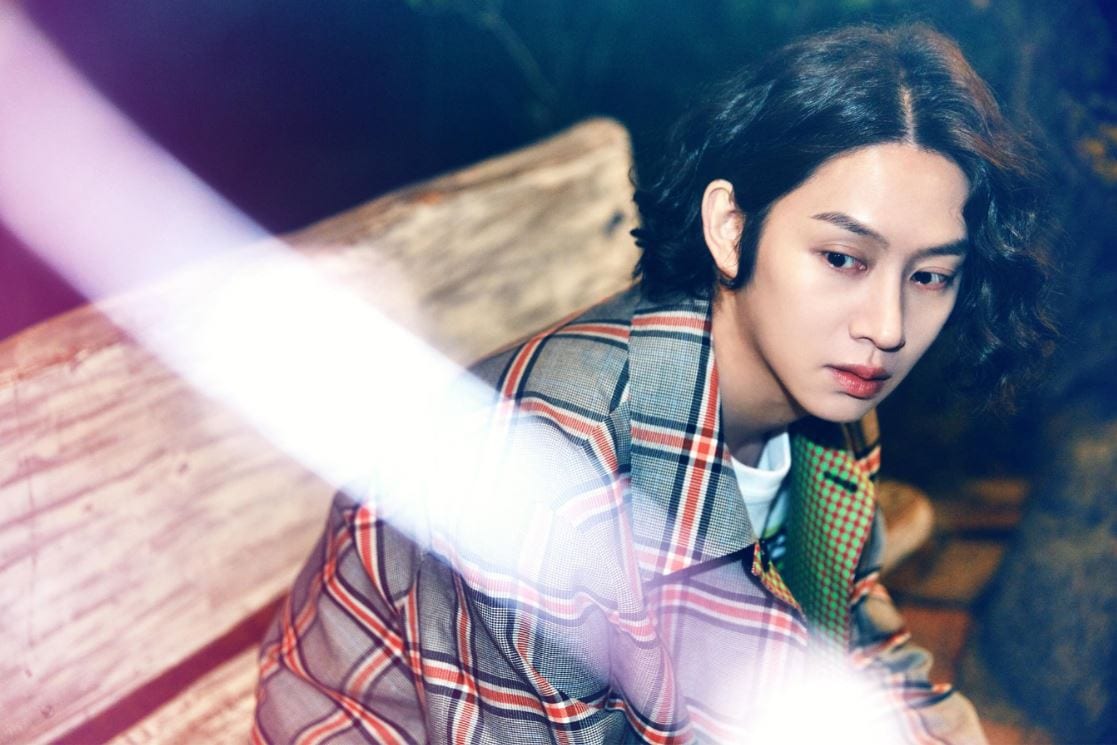 While not much was revealed regarding their breakup, Heechul shared his experience after the split. He mentioned how he was never truly affected by a breakup. He always felt that life still goes on after it, so he was not really affected when he finally split with Momo. Reportedly, Heechul was previously dating a model named Ivy, after which he was also linked to Taeyeon from the Girls’ Generation.

Also Read: Who Is Matteo Berrettini Dating, Is It A Fellow Tennis Star?