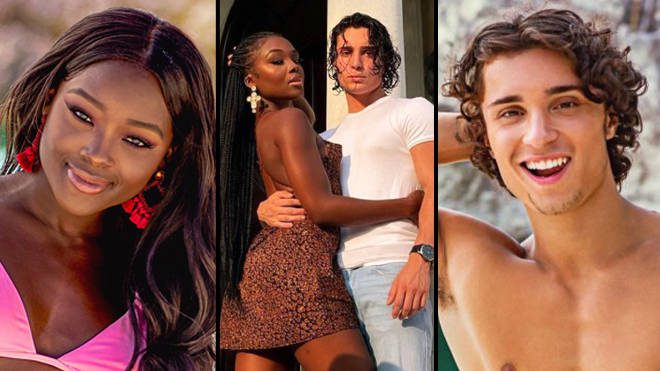 Melinda and Peter are the contestants of the show, Too hot to handle season 2. If you are one of the people not familiar with the show, we are here to help. Too hot to handle is an American British television dating reality show. The show revolves around some gorgeous singles who are placed together in a house for four weeks. After the successful run of the first season, the show creators decided to come back with another season with new participants. Like the first season,  the participants are allowed to find a companion but are not allowed to involve in any intimacy.  The contestants start with a $100,000 grand prize, which reduces any time a rule is broken. The show may have concluded on Netflix on June 30, 2021, but it has given us numerous iconic romances.

From Chase and Tabitha to Carly and Joey, we have witnessed several romances in the show.  Although Melinda was dating the prize winner Marvin, they made it until the end and blissfully left the house. Unfortunately, things didn’t go well between them, and both of them decided to part ways at the end of the filming after they had a heated argument. But they used to say that they are really in love, due to which their fans were waiting for them to patch up again.

Of course, the fans were desperate to know about Melinda and Marvin. However, she has started seeing her co-participant Peter, and we learned this after seeing their steamy couple pictures on Instagram.

Are Melinda And Peter Together Now?

You might remember, Peter is the one who had to leave the show in episode 5 as it was said that he was not trying to build an emotional connection with anybody on the show, which was the main agenda. But, we are in a dilemma after learning about his relationship with Melinda. 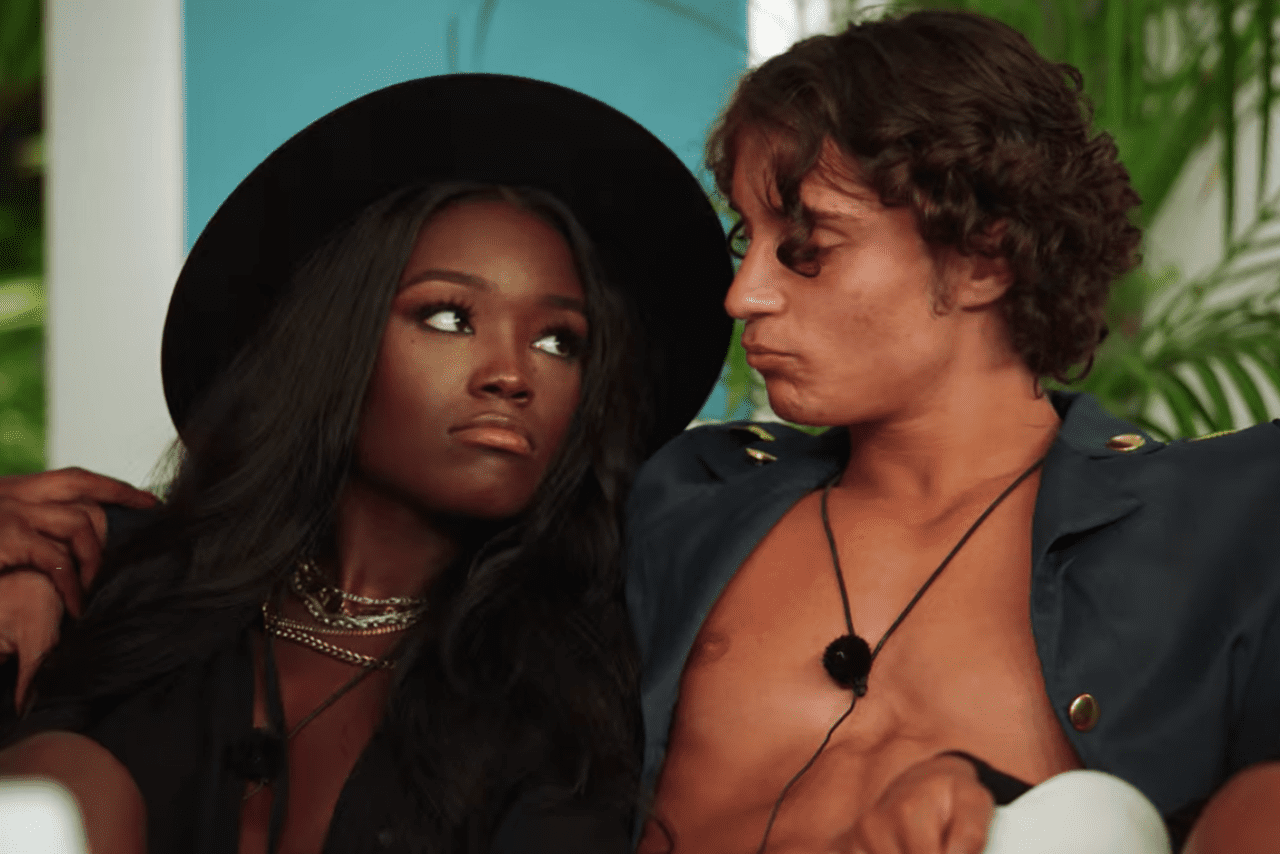 Melinda and Peter( A still from the show)

Fans would be delighted to know that Melinda has started dating Peter on June 6. The couple revealed their relationship through an Instagram Live Session. Melinda confirmed that she started dating Peter almost a few months after breaking up with Marvin. On one side, several fans might be disheartened after learning about the separation of Melinda and Marvin. Still, it seems that Melinda has bigger surprises in store for her fanbase as she announced that she had found her love interest in her co-participant, Peter Vigilante. We hope you’ll remember the guy with whom Melinda has shared a kiss in episode 2 of Too hot to handle. Yes, the guy was Peter. In fact, Melinda and Peter revealed their relationship through some steamy couple pictures that they have shared on Instagram.

Melinda stated that she cried her heart out while watching the show’s episode one. In addition, she said that it could be better if she had invested her time in Peter instead of Marvin. She calls it her only regret.

“Peter was there for me since day one. I wish I could have realized,” Melinda said.

On July 30, Melinda shared a picture on Instagram. The post was captioned as “Classic polaroids shot in black and white. We love to see it.”

Why Melinda Broke Up With Marvin?

Although we are very familiar that Melinda and Marvin ended up together and left the house as a couple, they also confirmed that they are in love. But it looks like fate has something else in store for them. In a live stream on July 6, Melinda and Marvin opened up about their separation. The former couple revealed that despite ending the show together, they broke up on the last day of the filming. Melinda wanted to make things right, but unfortunately, due to the global pandemic and flight restrictions, she could not see Marvin as he hails from Paris, France, and Melinda is from Brooklyn, New York. In contrast, she revealed that Marvin was not interested in working things out.

Melinda and Marvin planned a trip to Mexico, they booked flight tickets too but had a fight, and Marvin did not go. “I was heartbroken, and we did not talk for days,” she says.

Just when Too Hot To Handle fans had been desperately waiting for news of whether Marvin and Melinda are still together, Melinda revealed she was in a relationship with Peter Vigilante. 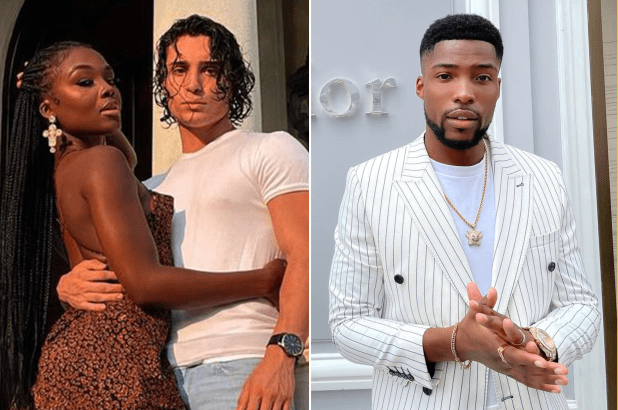 Also read: Are Marvin And Melinda Still Together or Too Hot To Handle Stars Have Broken Up? – OtakuKart