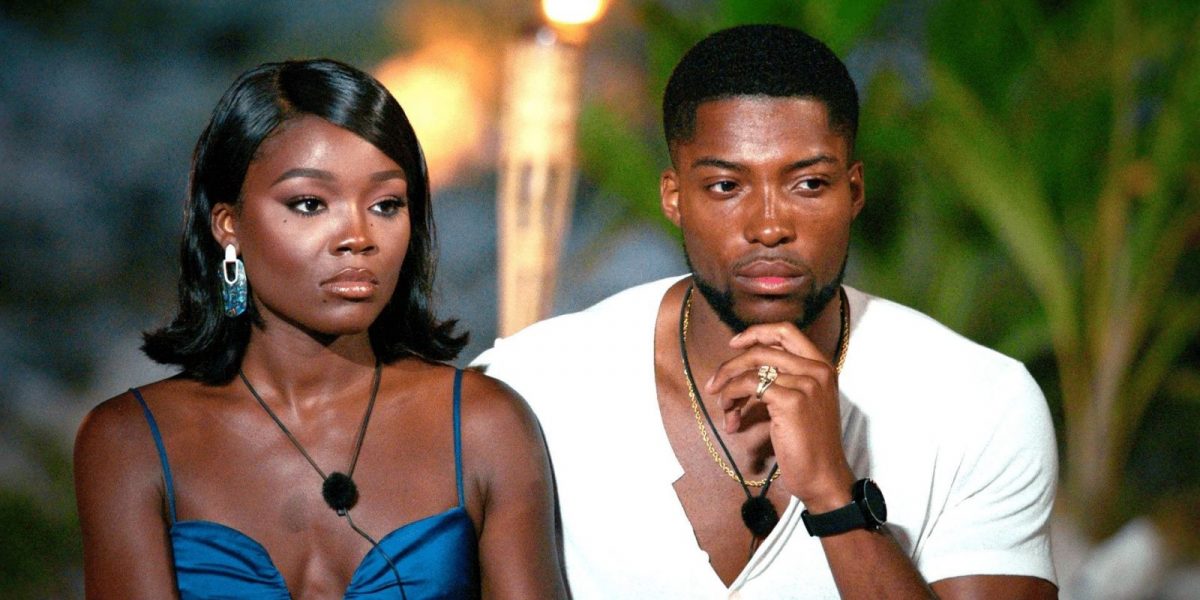 Too Hot To Handle season 2 saw a few couples making it till their end week, and one of them was Marvin and Melinda. But, it has been a while since this installment ended, and everyone who has watched this series is pretty curious about whether or not this couple is still in love as they looked like on the show or have split apart. If you are such a person who is curious about their relationship and would love all the details, then we have got you covered.

Here we have mentioned everything about Marvin Anthony and Melinda Melrose after they left the show. We saw the duo first time on Too Hot to Handle season 2. While they were at the villa for the show, we saw them coping with many challenges. Although, the two stuck by each other’s side and made it till the end of the season finale. Here we have gathered and put down all the information about the current status of this duo’s relationship.

Till this point in time, a variety of the couples on Too Hot To Handle have shown chaotic behavior with various on and off relationships. Although, the bond shared by Melinda and Marvin was pretty consistent, and everybody loved how they understood every aspect and emotion of their partner. But obviously, everything is not perfect, and they had a few arguments over jealousy and the strict rules posed at them in the villa. 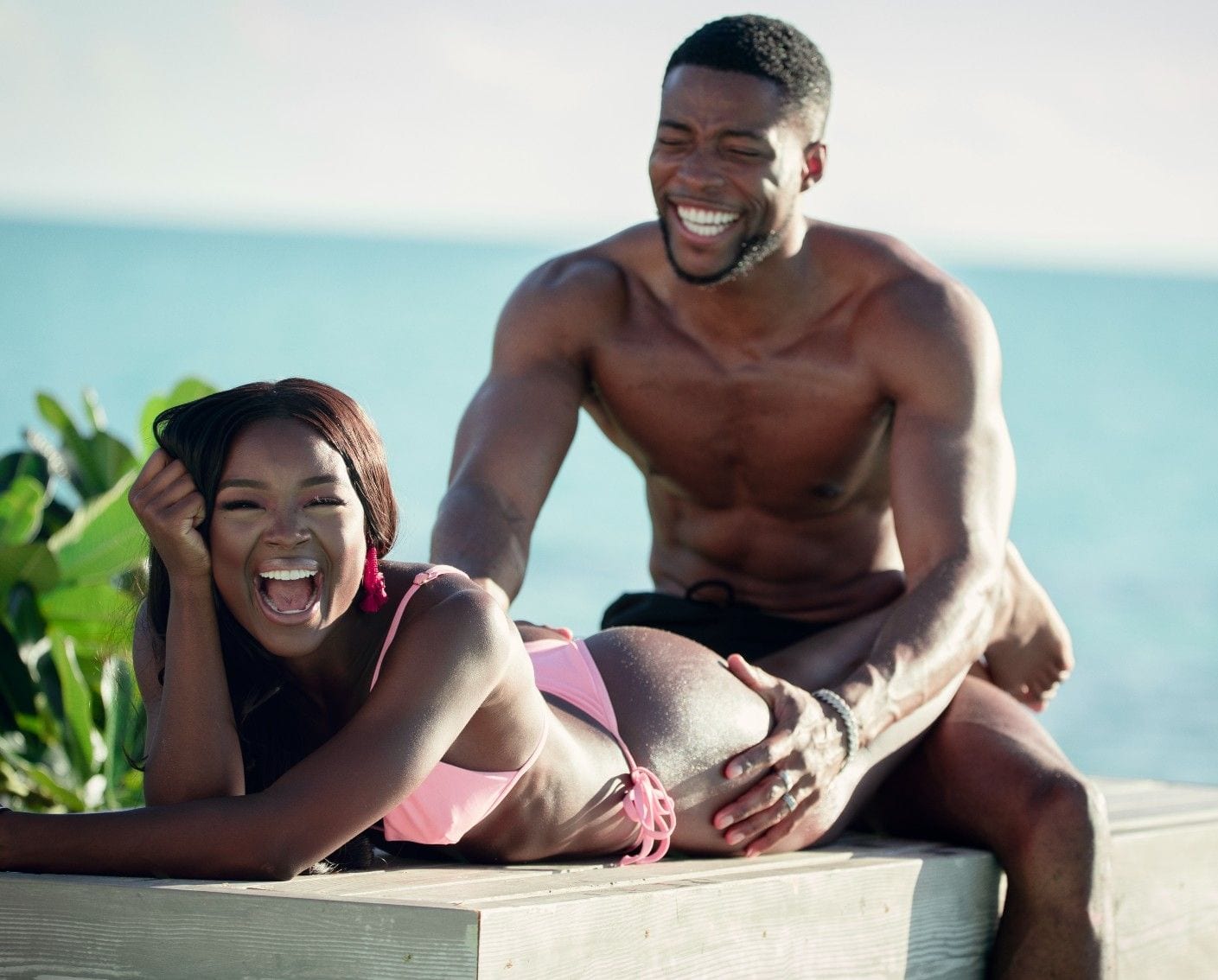 Season 2 ended with a lot of couples breaking apart and wavering off, but Melinda and Marvin stayed together as a true relationship should. They were accompanied by Emily Miller as well as Cam Holmes. With their emotional arcs taking a better shape, Marvin could win the reality show and the entire season. It also made these stars tackle the hurdles thrown in their way and be better partners.

Since Melinda and Marvin left the villa, he has become richer by 55 thousand US Dollars. And of course, through the course of time, a lot of stuff has changed. The second installment of Too Hot To Handle was taken place back in September of 2020 but aired recently. At that point, the world was still tied in the wraps of the pandemic caused by the Coronavirus. This undoubtedly caused a lot of trouble for the two because they literally live on the opposite edges of the world.

As for Melinda, she hails from Brooklyn in New York City, but Marvin resides in Paris, France. This makes meeting up a very excruciating task, especially when a global pandemic is nigh and the flights are restricted. After the show ended, Marvin was called upon for a radio interview where he discussed his relationship with Melinda. He stated the obvious facts about how his relationship was affected due to the virus. They had been away from each other for a long time.

Are they still together?

When he was talking about her, Marvin says that everything is complicated between them right now and with Melinda, it is always complicated. Fans did not understand what to grasp from this answer. This is how we know that things have been quite rough between the two stars. But in an Instagram post that was made by Marvin, a fan was eager to ask if he and Melinda and still dating. And to this, he replied with two thumbs up emoticons as well as a heart one.

Well, where this was a turn-off for most of the fans with such light enthusiasm, on the other hand. It proves that the two are still a thing, and there is hope for them. Although Melinda is currently riding on a different note with one of her most recent pictures on Instagram. On the caption it says that not all queens need kings to rule, this surely suggests that she has been riding solo after the show ended. The series had Melinda and Marvin as the power couple on Too Hot To Handle season 2, and we obviously stand their whole bond.

Also Read: Why Did Marcel And Gabby Break Up? About The Controversial Split