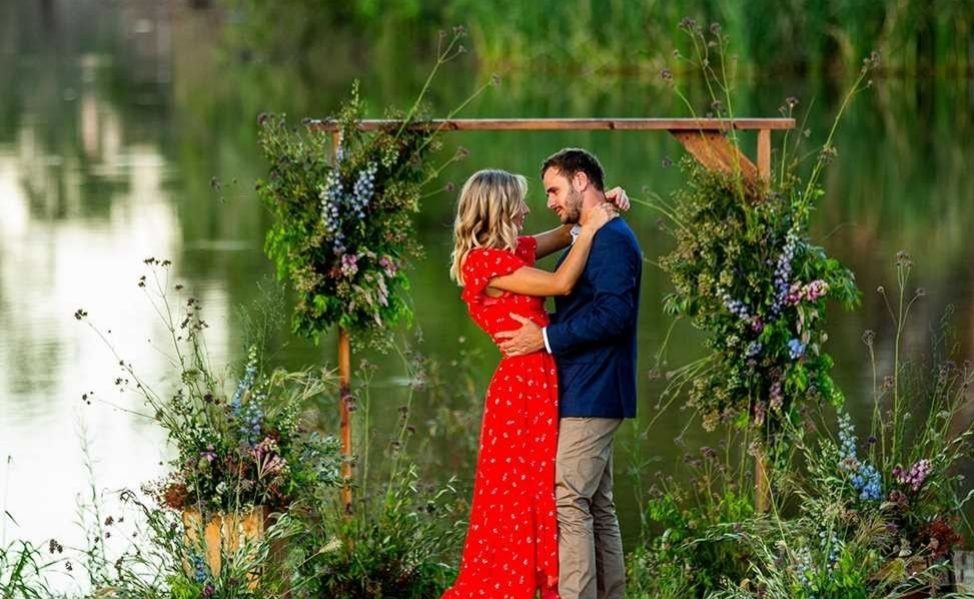 Are Matt and Tara from Farmer wants a wife still together? The eleventh season of Farmer Wants a Wife has taken the Australian screen in July 2021, and recently we finished up with the finale. For a show like this, where some humble and lonely farmers are looking for love, it has been wrapped up with so much drama and stories that it is so difficult to keep up with. As we all know, our favorite Farmer Matt had ended up with the love of his life Tara, unlike me, you all are wondering why the title of the article is like that. If they have had a happy ending and the show is renewed for the twelfth season, which will release next year, then why are we talking about their breakup.

Hold on! Recently the reunion episode of the show was released, and trust me, it revealed a lot of shocking things which you might not be aware of. Don’t worry, all that you want to know is there in the article. Today in the article, we will talk about the cutest couple of The Farmer Wants A Wife season 11, Matt Trewin and his beautiful lady Tara Hurl. Firstly, we will say hello to both the stars with a small introduction. Thereafter I will tell you, Are Matt and Tara from Farmer Wants A Wife Still Together?

Matt and Tara, still from the Farmer Wants A Wife 2021

Also Read: Did Kirsten and Albert Break Up? A look into Flamingos Love Life

Who is Matt Trewin?

Matt Trewin is a 28 years old fourth-generation farmer who hails from Orbost, Victoria. He is a humble and calm person. Matt loves driving and music. Moreover, he is one of the most favorites and highlighted contestants of the show. Matt is known for his looks, especially his blue eyes and 175cms height. 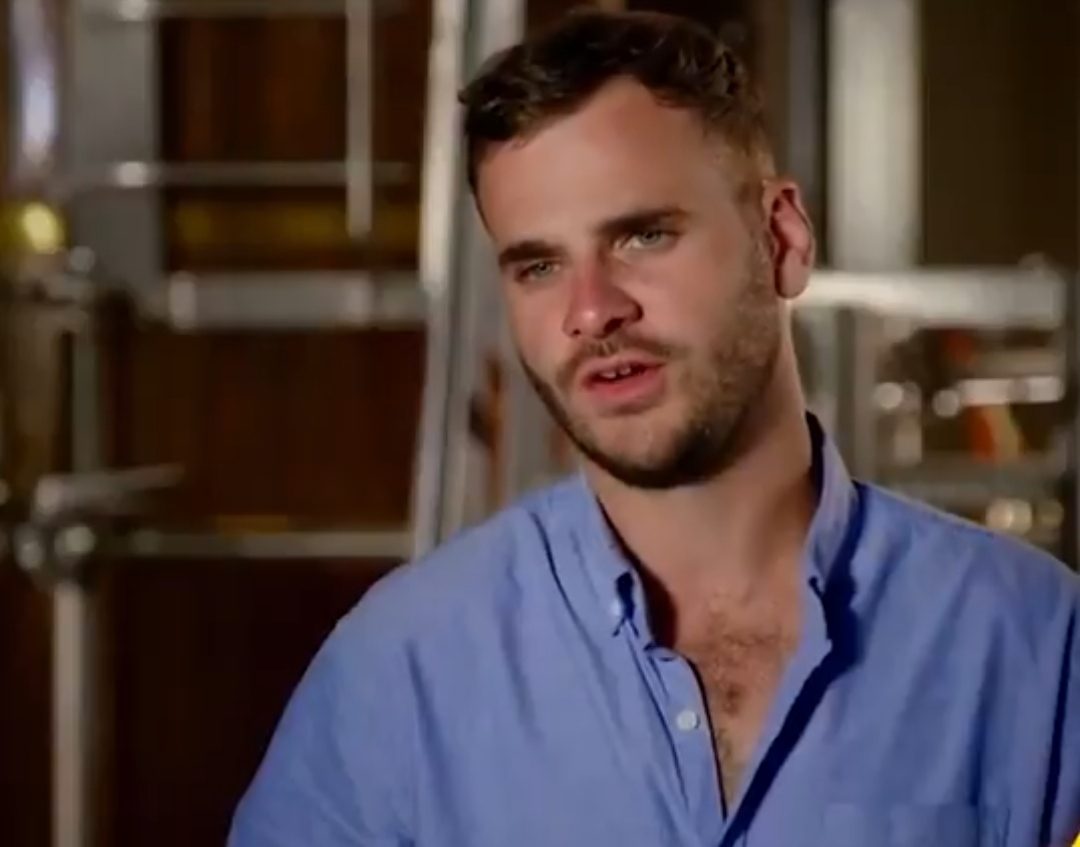 Farmer Matt Trewin, still from the reunion episode of Farmer Wants A Wife

Also Read: Who is Matt Smith Dating, Did He Have an Affair?

All about Tara Hurl

Tara Hurl is an executive assistant, and the winner of the Farmer Wants a wife. She is 25 years old who impressed her fans and Farmer Matt with her beauty and personality. Moreover, she is an active social media star and a part-time actress. Tara regularly posts on Instagram and is known for her show FWAW. She gained immense popularity and much more followers on Instagram because of the show.

Tara had left the show in the beginning, and ever since she returned to the show, she had all the attention. She ended up with Matt in the finale. 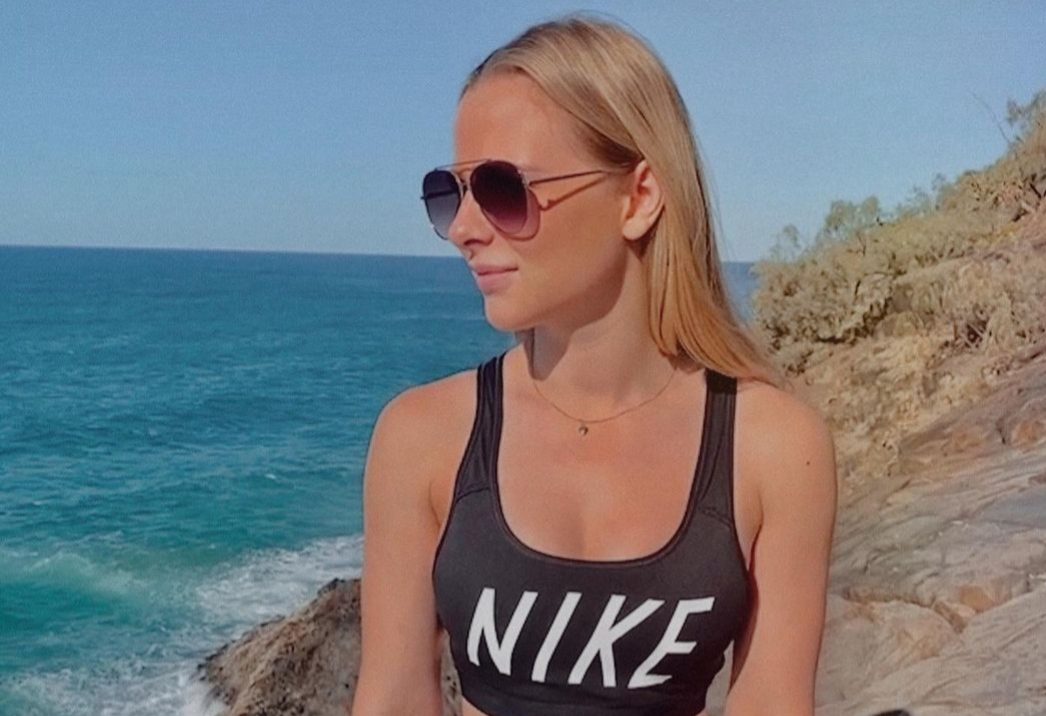 Also Read: Who is Tara Reid Dating in 2021? The Famous Actress Love Life

Are Matt and Tara still Together?

In the finale of the season, Matt confessed his love to Tara, and they shared their pic on Instagram to confirm they are still together. They are the cutest and most loved couple of the show. As the series shut down, the eagled fan spotted from his social media page that they are not together. The speculation seems real when fans noticed that after the finale, both of them stopped posting their pics on social media. In addition to that, Matt was spotted flirting with another contestant from the show. Recently, in the reunion episode, when the host asked about their relationship, they said ‘No,’ proving the speculation they are not together. Tara and Matt had a breakup, and they are not together.

Farmer Matt fell for Tara straight from the start, but where has their journey to find love ended up? #FarmerAU pic.twitter.com/fpfIaVu3gb

Also Read: Are Chris and Katie from The Bachelor still together?

Are Matt and Hayley Seeing each other?

After splitting from Tara, Matt has been spotted exchanging flirty comments on TikTok and Instagram with the runner-up of the show Hayley Love. Hayley, who is pregnant with another farmer, Will’s baby, also seems to give him full attention. Not only that he is also spotted flirting with Allanah, who ends up with Farmer Sam in the show. Well, who he is dating after the breakup is not known yet, But his dating rumors are spreading like wildfire. Well, it seems like Matt rekindles the love with Hayley, but only he knows the truth. 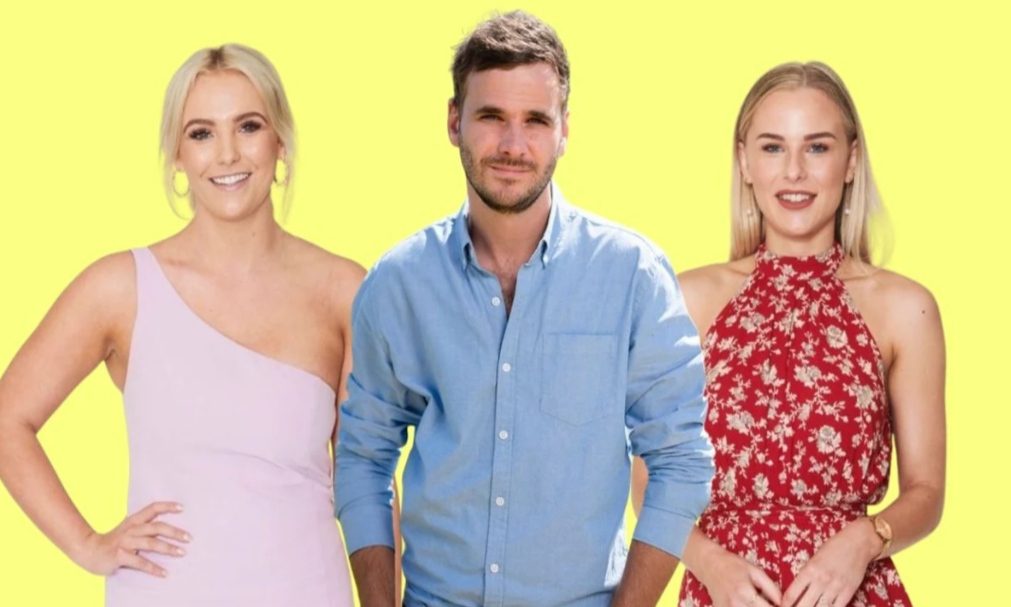 Matt, Tara, and Hayley, still from the show The Farmer Wants A Wife