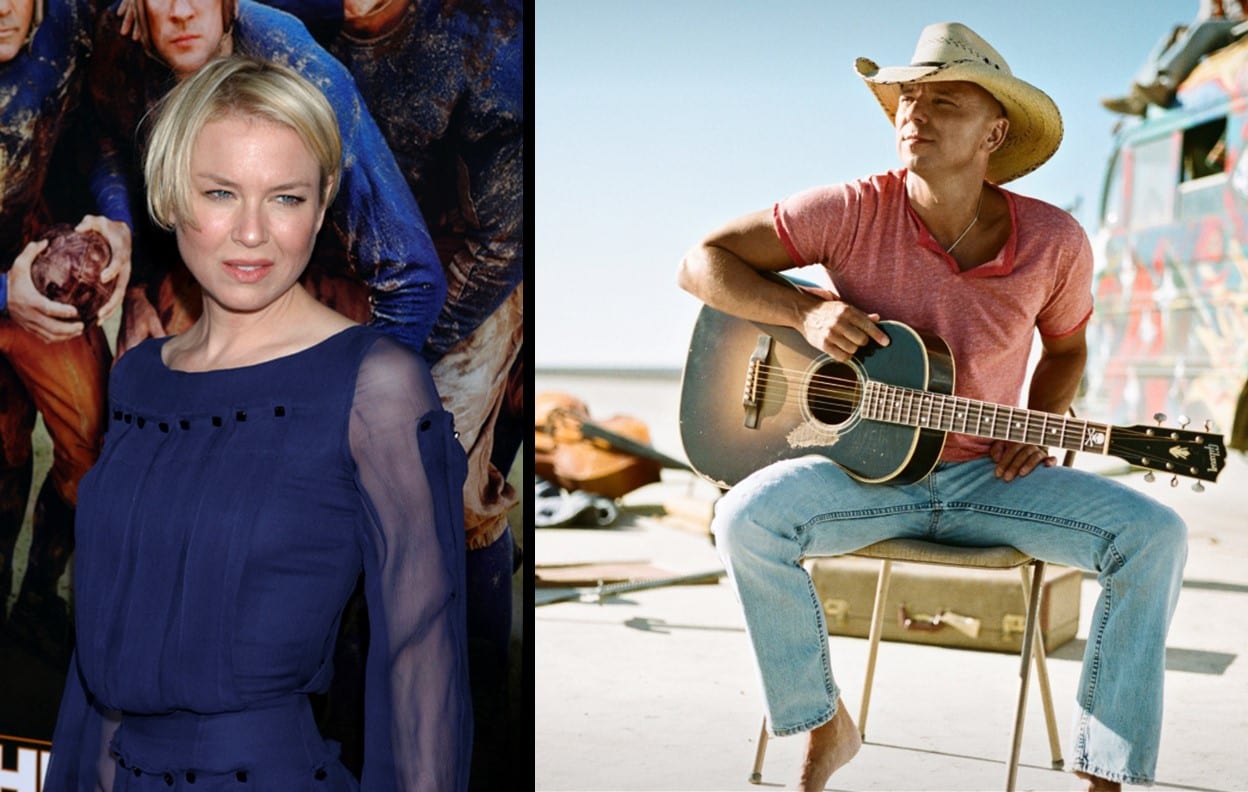 While fans cannot get enough of Kenny Chesney s love songs and how big of a hit he is in the musical industry, Chesney has an interesting personal life as well. With high-profile link-ups to a controversial divorce life, let us take a ride back through time into Kenny Chesney s personal life.

It is no surprise that Kenny Chesney was married to iconic actress Renee Zellweger. While the high-profile couple managed to grab eyeballs in Hollywood, their romance was short-lived. Their romance started with huge sparks flying, but it was there for a brief amount of time, and soon there was trouble in paradise.

Kenny Chesney And Renee Zellweger: The Romance Between The Two Was Short-Lived.

The two met in Concert of Hope telethon, and it seemed like sparks soon started to fly between the two. Moreover, the Judy star was so impressed at that point that she developed a little crush. A close insider further revealed that the actress planned to make a move on the singer and pass him a note. However, the plan was not ultimately executed as the Grammy winner already had his eyes on her as well and soon got to know about this plan. Believe it or not, but the two hit it off quite well, and Kenny mentioned Renee Zellweger as one of the three sexiest people!

While the two soon tied the knot, it was a short-lived marriage, and they soon decided to file for an annulment. The divorce caught huge media attention from paparazzi after the reason for the split was defined with the use of the word ‘ fraud.’ However, it was later clarified that it is just a mere legal representation, and it has nothing to do with Kenny’s character. Some even speculated that the term fraud was used as Kenny Chesney is gay. However, ex-wife Renee soon came to the singer’s defense and asked everyone to respect their privacy.

For more, you can also read Kid Cudi Net Worth: His Major Hits And Success Story.

While Kenny’s marriage with Renée Zellweger was a short-lived one, it went through a dramatic turn when the singer faced a lot of judgment from people all around. The star finally gave in and explained how in order to get an annulment, they had to cite a valid reason, and with no other thing in sight, sousing the word fraud was the only way out, and the pair had to go along with it.

After Kenny’s short-lived marriage that soon fell out, the singer was linked with a few other opponents, some from the entertainment industry while some of the worlds of music. Media tabloids soon speculated that Kenny Chesney sees the musical star Miranda Lambert. However, that rumor was a mere ruse as Lambert went on to marry now-ex Blake Shelton. Kenny Chesney was also romantically linked with Jen Brown and Amy Colley as well.

Kenny Chesney And Mary Nolan: Are The Two Dating?

After Kenny Chesney and Renee Zellweger soon filed for divorce after a brief time of four to five months, the country music star went on to have a few short-lived romances. However, he soon found love with Mart Nolan, with whom he has been together since 2012. While the two have always kept their relationship away from the media limelight. After a handful of splits and messy dating controversies, the singer finally found love with Mary Nolan, and the pair prefers to keep it low profile by not giving the media much air about it. However, the two have been spotted together on a few Award functions. 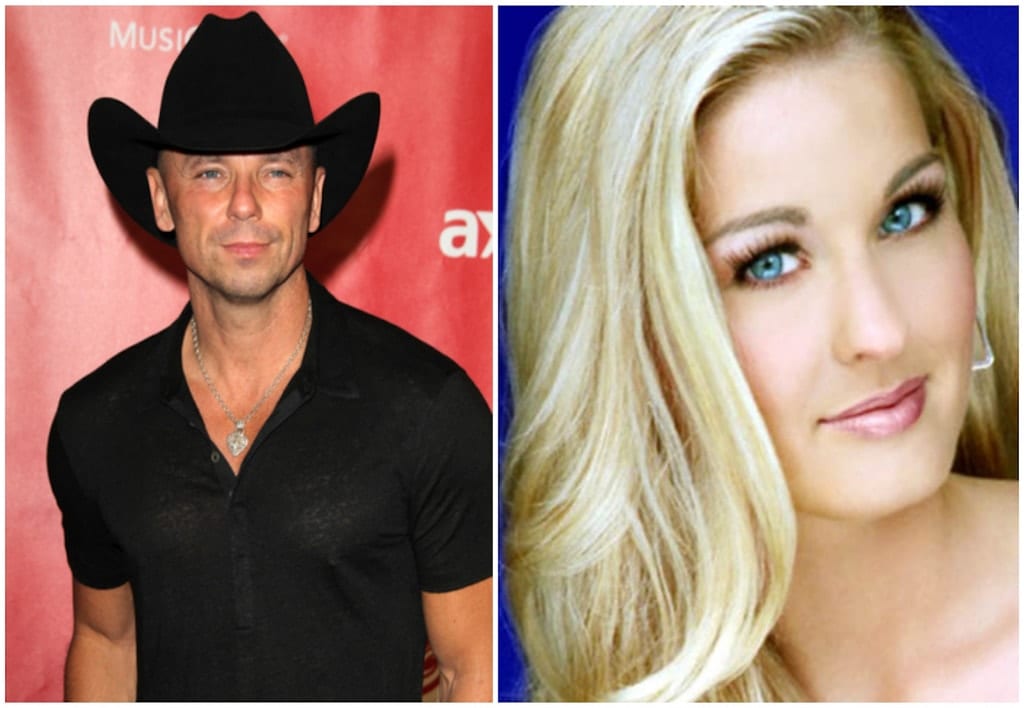 Kenny Chesney had maintained a low profile when it comes to Mary Nolan and all away from paparazzi. However, the two have been together for quite a while now. When asked about his future plans, particularly about being a dad, the guitarist has admitted that he hopes to have kids one day. However, he also added by saying that he doesn’t necessarily wake up every day and miss that in his life. So, it seems like Kenny Chesney has a lot going on for him as of now!