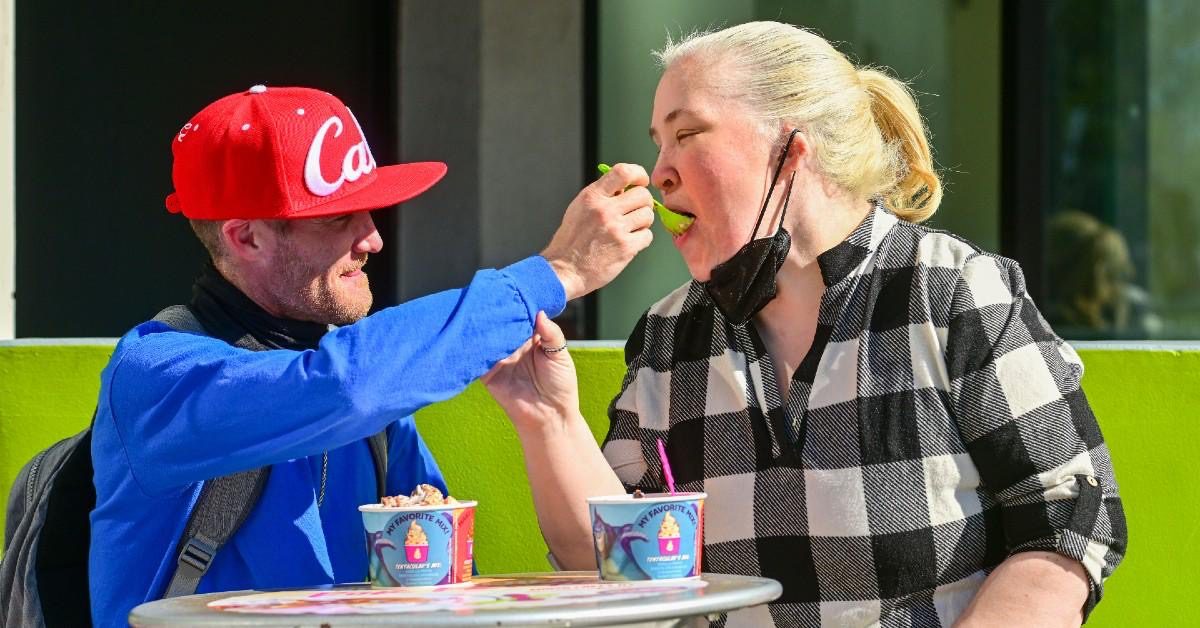 It seems like The Mama June: Road to Redemption star Mama June has sparked wedding rumors as she has reportedly wed her boyfriend, Justin Stroud, at a Georgia courthouse! The couple has not yet many any such announcements. The wedding might be shown in the coming episodes of the popular show.

It seems like the newlywed and out on a romantic gateway as they were spotted vacationing in Panama City, Fla., while the pair were photographed chilling by the pool and sharing a few cozy moments. The two have been dating for almost a year and earlier sparked engagement rumors after they were spotted while ring shopping at the Kay Jewelers store in the Auburn Mall in Auburn, Ala.

Mama June And Justin Stroud Have Been Dating for a Year!

While Mama June’s dating life has always been surrounded by controversy because of how toxic her relationship turned over time, she parted ways with Geno Doak after allegations of domestic violence came in front of the public eye. Shannon had earlier opened up about her journey of sobriety as she announced back in 2020 that she is six months sober and called it probably the thing she is proud of.

#MamaJune and Alana are headed to Hollywood! Don't miss an all-new episode FRIDAY at 9/8c or catch up Tuesday on @WatchALLBLK! pic.twitter.com/VO3FZuiAPf

Mama June had earlier gushed about her man, saying how he had been extremely supportive of her even when she was going through a difficult time. Both of them are celebrating their sobriety and helping each other to get better. Shannon also describes Justin as this amazing person who understands everything she has been going through. The television star further said that she has been able to share stuff with him that she has never been able to share with other people, not even her kids, and so it’s really nice to have that partnership. 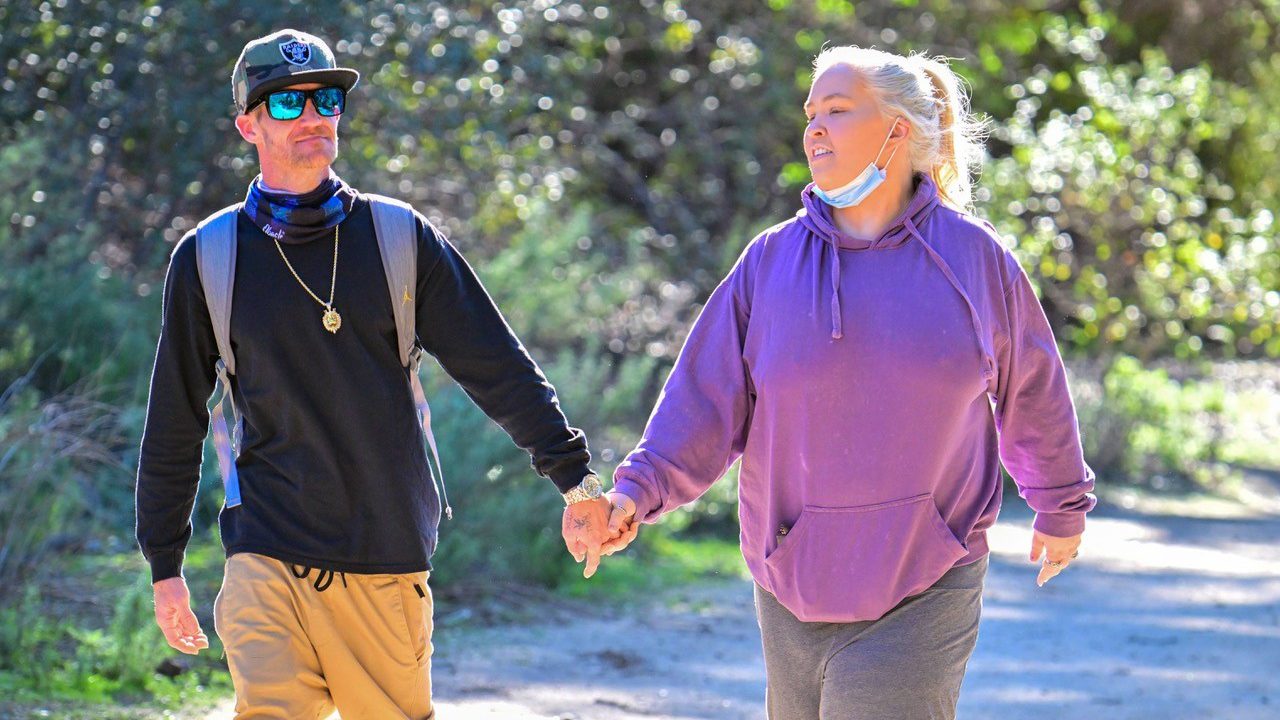 This marks the television star’s first marriage, as Shannon was never legally married to her ex Mike “Sugar Bear” Thompson (who is also the father of Alana “Honey Boo Boo” Thompson). However, the former pair did consider themselves married for years.