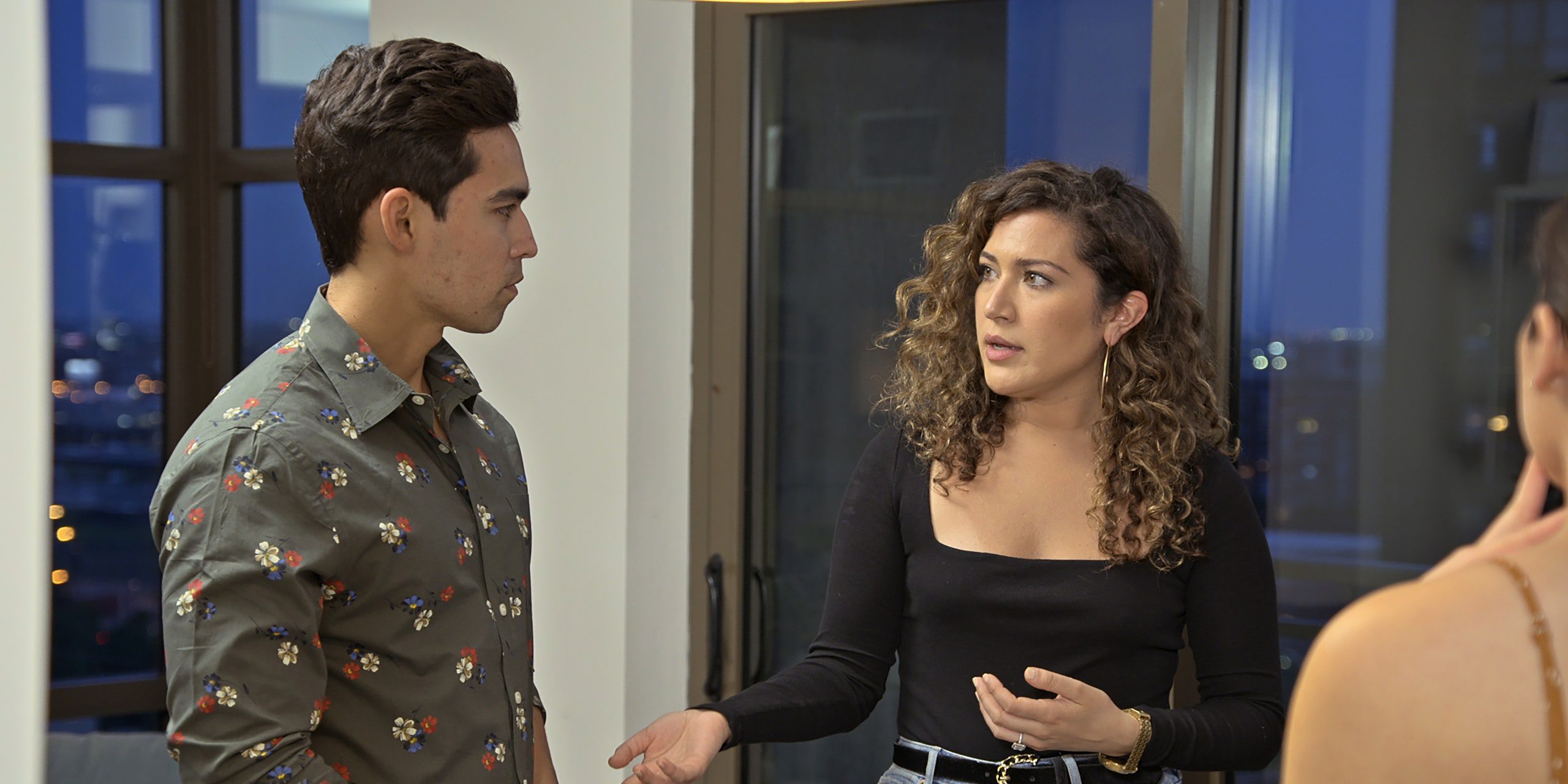 Hence, viewers are in confusion taking the status of the couple and highly want their favorite couple to be together. Then, there is also the former romantic connection of Mallory, Jarette, who is also in the show. Troubles also brew between the couple, taking Jarette and Salvador, thinking that Mallory could change her mind. Mal also did not like that Sal did not get her the engagement ring that she wanted. Nevertheless, the couple always talks out all their problems and solves them before ensuing into a bigger fight.

Are Mallory and Salvador Still Together?

It is still not known and not clear whether Mallory and Salvador are together or not. Love is Blind season 2’s couple instantly got engaged at the beginning of the season after forming an instant connection. So, did the pair say,’ I Do,’ in the end and remain together? Well, viewers have to wait for one more day to get to know the answer to the question. Love is Blind Season 2’s finale is airing on February 25, 2022. It is the last episode that would finally reveal whether the couple is together or not. 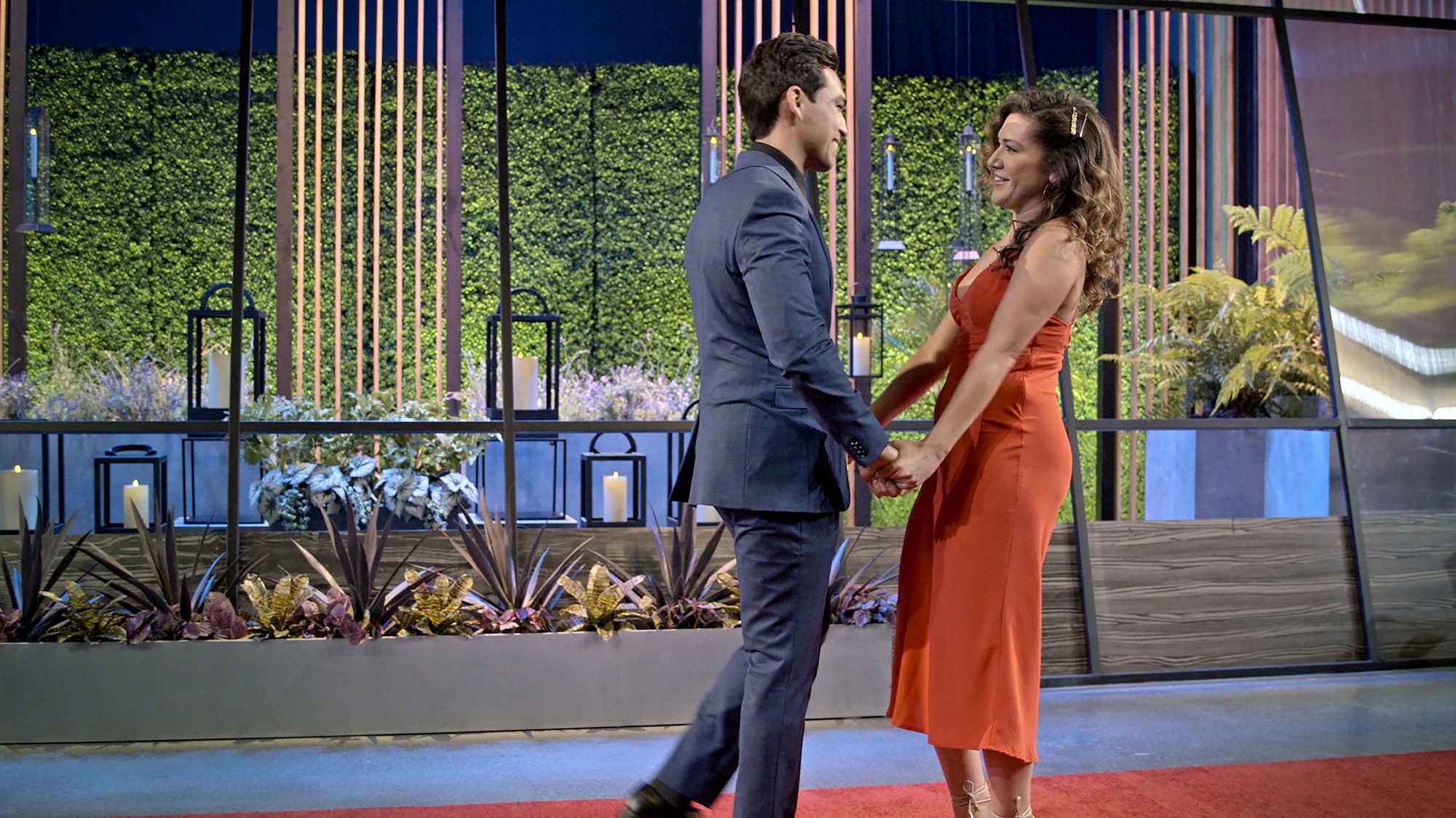 The social media accounts of Mallory and Salvador had not provided any hints whether the couple is together or not. However, the pair is on good terms with each other and follows each other on Instagram. So, it could mean that it is one of the good sign showing that both of them is still together. But, it is not so sure yet, and the last episode would only be able to provide the exact standing of the relationship of the couple currently. But, fans are placing high hopes for the couple and are rooting for them to be still together.

Mallory and Salvador Bonded Over Their Mexican Heritage

Mallory and Salvador bonded instantly over their Mexican Heritage on episode 1 of season 2 of the Love is Blind show. But, Jarrette Jones, another co-star of the show, was Mallory’s ex. In fact, Jarrette proposed to her in episode 3 of the show and got rejected as Mal had stronger feelings for Salvador. Mallory said that she had connected with him so well since the beginning. They have so much in common, and she could talk about anything to him. She could laugh with him a lot and love talking with him all the time.

Later on, Mal also accepted the proposal from Sal, and the pair got engaged before their face-to-face meeting outside the show. However, she revealed in an interview after the meeting that she is not physically attracted to him despite their emotional connection. Mal also mentioned that there is nothing wrong with Sal, but she could not exactly point out what is off in their relationship. It is also throwing her off as she was not feeling good. Nevertheless, the couple moved together despite all the problems and issues. 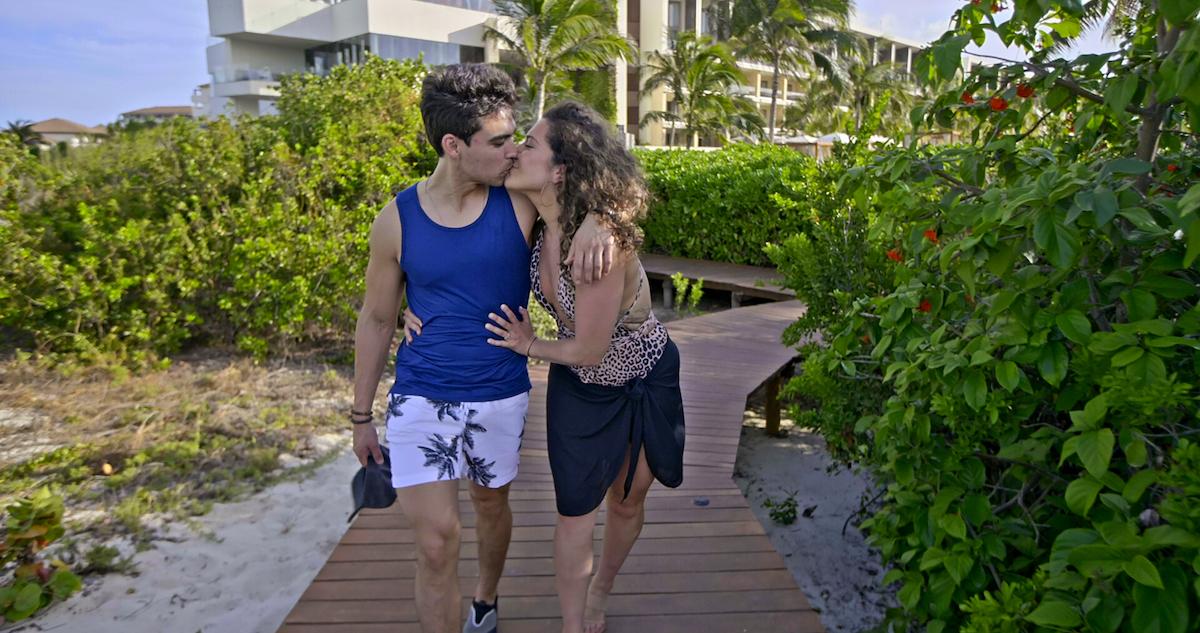 Mallory and Salvador Talk About Their Marriage

We still do not know if marriage is happening between Mallory and Salvador or not, but the couple did talk about the matter once. Salvador mentioned to her and asked about her relationship with Jarrette after he saw them talking. He said how he was worried after they talked for a long time. Sal told her that he heard Mallory saying that they do not have to get married necessarily while speaking with Jarrette. It bothered him, and he did not know if he imagined things. But, Mallory clarified the situation to him and said that she was still ready to marry him. She also said that they do not need to take any pressure if they feel like they are not ready for their marriage in the end.

Also Read: Are The Couple Of ‘Love Is Blind’ Lauren and Cameron Still Together?