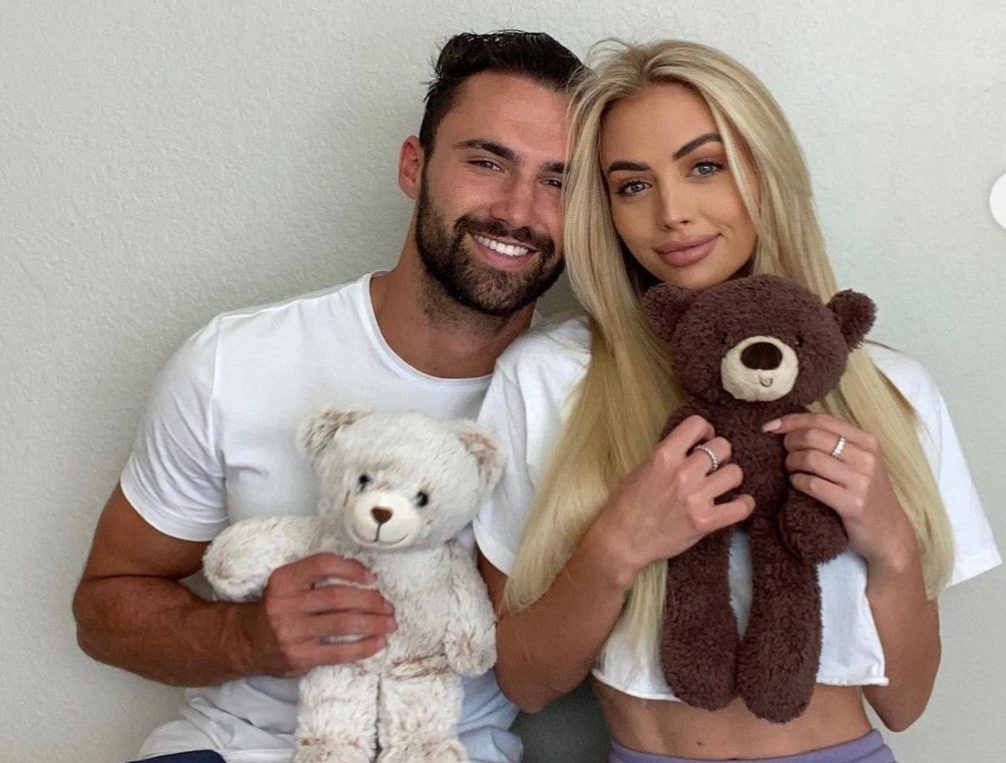 Are Mackenzie And Connor Still Together? Mackenzie Dipman is a famous Love Island 2020 contestant in the United States. She took part in season 2 of Love Island. This is an American spin-off of British reality dating series. There are 11 hot singles entering the villa as in the UK version. Since day one, they are searching for love. Mackenzie Dipman was born on 20 August 1996. She is 24 years old and a student. She was born and raised in the USA.  Additionally, he holds US citizenship.  Her hometown is Scottsdale, Arizona. She gains fame after her appearance on Love Island. The increasing popularity of her led her to promote a variety of popular brands, which include Tiger Mist, Fashion Nova, and Doll Skill.

She was runner-up in  Miss Arizona Teen USA in 2015. Furthermore, she was 3rd runner-up at Miss Idaho 2017. Also, As a barista, she worked at Moxie Java in February 2016. Additionally, she worked at Casa Amigos. You can also follow her on Instagram. 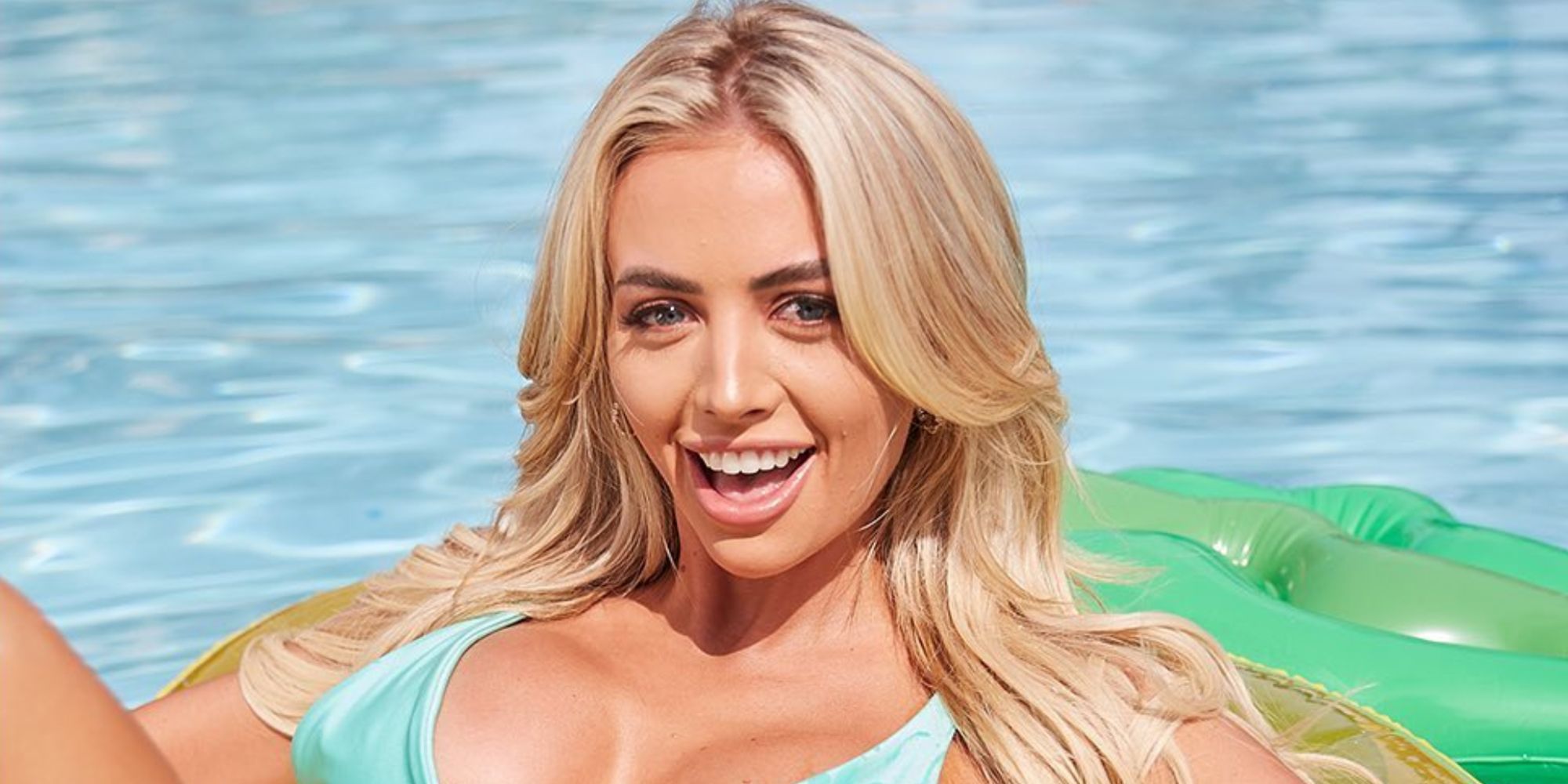 Connor Troll is an American reality television personality as well as an auditor. He is probably best known for being one of the contestants on Love Island season 2. Connor was born on 23 June 1997. He is 23 years old. He was born in Pittsburgh, Pennsylvania, in the United States. The name of her mother is Valerie Troll Williams. Her mother is the owner of CNG Live Well. And she also works as a professor. Besides, Pine-Richland High School was Connor’s high school. In 2015, he graduated from high school. He then enrolled at Duquesne University. His major was accounting, and he graduated with a bachelor’s degree in Science and Business Administration. As soon as he graduated, he went on to pursue a master’s in accounting. He graduated in 2020. 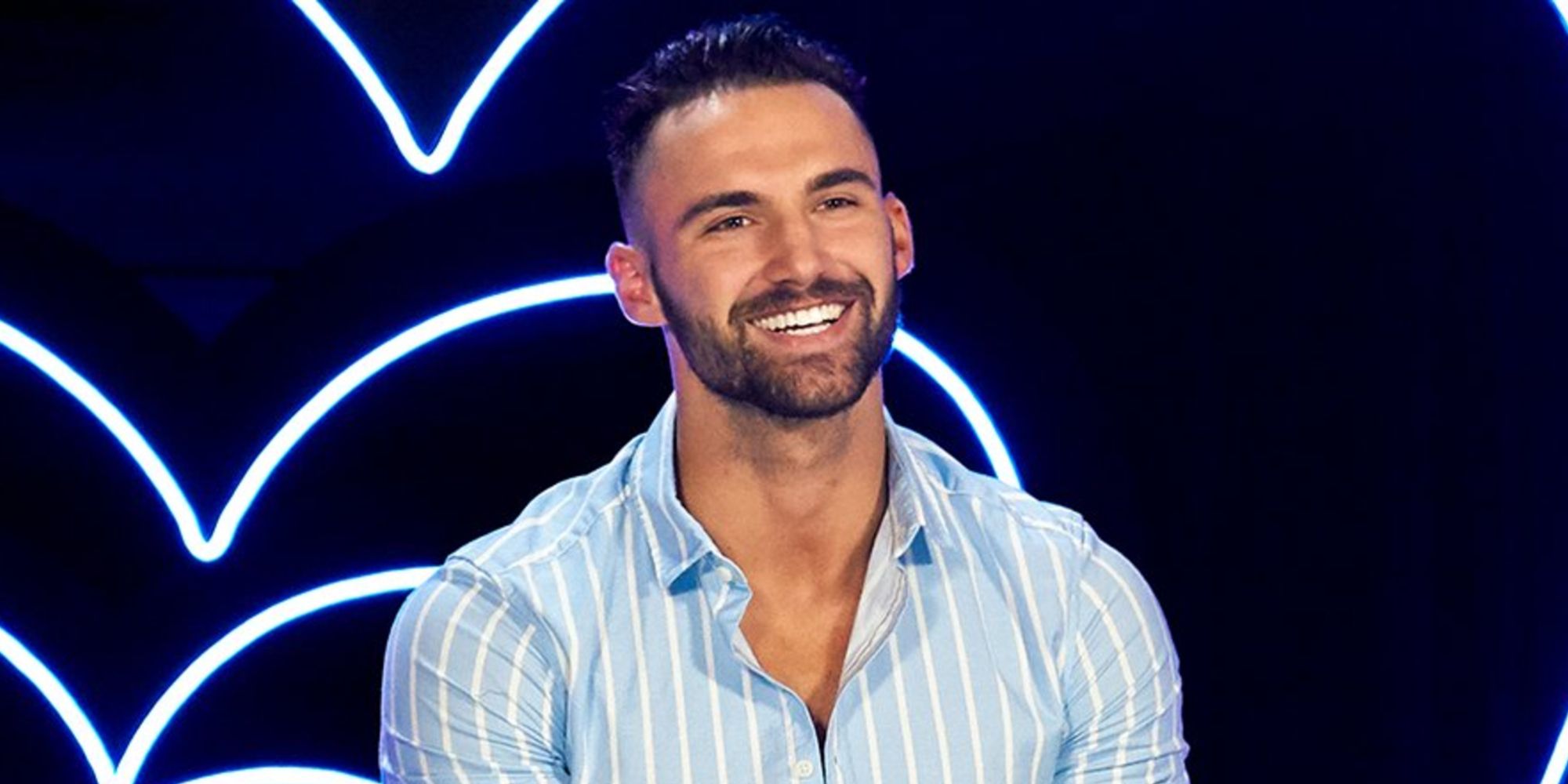 Are Mackenzie And Connor Still Together?

Fans of Love Island are always interested in after-show gossip. They want to know Is their favorite couple getting along? What is their relationship status? It is similar for Mackenzie and Connor. Their fans are curious to find out how they are holding up. And Are Mackenzie And Connor Still Together?. Unfortunately, Mackenzie And Connor are no longer anymore.

Their breakup took place in March 2021. Besides, A long statement was shared by Mackenzie Dipman. About what led her and Connor Trott to break up. She made the statement through her Instagram story. The statement was made jointly by Conner and her. The statement said  We have been wondering about them, in addition to their relationship. In other words, they want us to see where they are at the moment. Additionally, both of them wrote that they were young. And also in the early stages of their careers. Unfortunately, these careers have kept them in two different places. In order to pursue his career goals, Mackenzie has moved to Tucson, Arizona. Meanwhile, Connor just started working full-time in Pittsburgh, Pennsylvania. Clearly, The two of them won’t be able to move anytime soon.

In the past few weeks, they have begun discussing their future in a difficult way.  In the end, they realized that the trajectory of their lives differed. Also, This was not an easy decision for them. Besides, Neither one of them can imagine life without the other. And we’re hoping that everything would work out. It’s all about timing when it comes to relationships. And The moment simply isn’t the right time for them. They ended their statement on a warm note. Furthermore, they left some room for the possibility that they might reunite together someday. As well as loving them individually, they asked for their fans’ support. 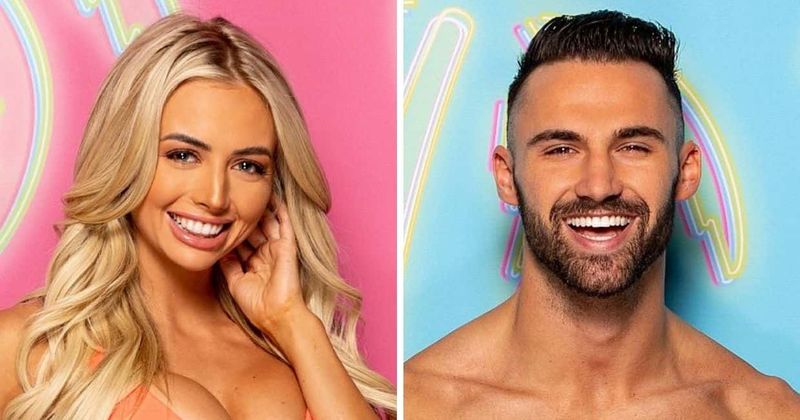 There was quite a rollercoaster ride in the villa between Mackenzie and Connor. The two were paired up since the first day. And It was soon apparent that they were the most romantic pair on the show. In the beginning, Connor doubted Mackenzie. When He felt she was trying to control him. Moreover, she hurries through her relationship too quickly. The two remained together until Casa Amor. Besides, many misunderstandings and tears were shed. While Connor’s friends in the villa urged him to move on. But he remained with Mackenzie after he returned from Casa Amor.

Mackenzie, however, believed Jalen Noble was her new love. Further, Mackenzie realized Jalen from Love Island USA had taken advantage of her. Also, she realized that she still loved Connor. Shortly afterward, Mackenzie was dumped by the guys of the villa. The following week, Connor also left. Despite all that, they ended up FaceTiming each other. Mackenzie then asked her for another chance before he left. There was no doubt about their relationship after that. They both regularly post updates on Instagram as well.

Also Read:  Is Kylie Jenner Expecting a Baby? All About Her Pregnancy Rumors!